Killjoy and others, we'll see

We looked inside some of the posts by rustedangel and here's what we found interesting.

Frank Iero behind the scenes of Na Na Na x

Na Na Na is 10 years old today, if I remember correctly, so happy birthday to this anarchic bop! 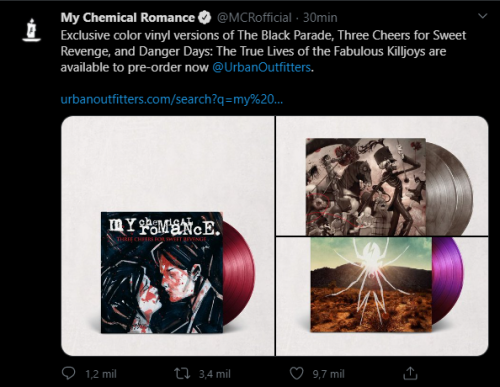 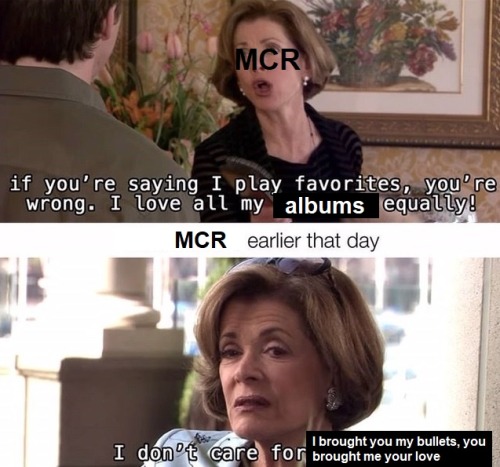 The heart of the city/Better Living Industries headquarters are a lot closer to what we see in the comics. Big white skyscrapers and large plain hallways.

credit to @agent–after​ for this edit ^^^

The Lobby is a stark contrast to the rest of the city, with a lot of neon lights and Japanese influences.

To be honest the only thing keeping me going right now is Killjoys: National Anthem being released in just over a week.

I don’t care what yall say, the fuck you house is now a place

AAAAAAAH, HERE IT ISSSSSS! A NICE, WHOLESOME STRANGER FOUND IT AND YEEEEEEEET

being an mcr fan is so fun, because i get to yearn over two (2) whole things!

I’m not saying I hope the world becomes a wreck ruled by an egocentric corporation whose biggest problem is a bunch of people with dyed hair running around the desert, but-…

The Outer Zones are peculiar, even by Zone standards, but perhaps its inhabitants make up for it in their nonchalance to how strange everything around them is. One of the most known examples of this are the mansions in Zones Five and Six- or perhaps there’s only one mansion, it’s quite hard to say.

Now, mansion is more of a figure of speech- seeing as they’re just large old houses- but there’s only so much you can expect from a handful of teens that down cans of flat soda like not even the Witch can save their souls and whose knowledge of the supernatural comes from 80s horror movies with gameshows and others things taped over them. There are 4 of these mansion that particularly stand out:

The House of Shadows is the smallest and perhaps the most well-know of the Outer Zone Mansions. It has a black-painted wooden panel exterior and all its windows having been damaged by time. It has two stories and a low forged iron bar fence that goes all around it with empty spots where the bars weren’t welded properly. It’s said that if you’re not paying attention to what’s going outside, the house will move without you even realising it.

The Hall of Mirrors isn’t just the name of one of the old Zone Five Fun Fair’s permanently broken attractions, but also the name of a mansion not far from the fairground. Unlike The House of Shadows, the fence surrounding it has long been reclaimed by the desert and the paint is flaking off revealing the rotting wood beneath it. The windows are boarded up from the outside, though if you look closely you can see thick red curtains peaking from under them. No one quite knows what goes on inside of it, but those who go in never come out quite the same…if they ever come out at all.

Raven’s Manor is the largest of the Mansions, and the only one you cannot enter try as you might. Its door is stuck shut and its windows look as untouched as the day they were installed, sticking out like sore thumb amongst the buildings in various stages of decay that populate the Zones. The name is thanks to the mailbox perched on a post a little ways from the entrance of the house, that works very much like the Witch’s mailboxes except sometimes if you send through a letter and wait outside the mansion over night you get one back in the morning. It’s said that the letters come from the Witch herself, who lives in the house, and that’s why all the doors are closed shut.

Despite the oddly human name, Ruby is, in fact, a mansion that most times doesn’t even exist in the Zones at all. All reported sightings have been accompanied by sandstorms chasing the killjoys to enter the building that on the inside appears to be a pre-war diner with workers, customers and everything. No one seems to be able to see the killjoys save for three people: a grizzled old man, a little kid and a waitress named Ruby. Ruby the mansion, is known for spitting you back out in a random location at a time that can be minutes, days, weeks, months or even years before or after you have entered the house.

They all periodically switch places with each other or disappear altogether (especially The House of Shadows and Ruby when it briefly returns to let the trapped killjoys out), except for Raven’s Manor which seems to always be there when you looking for it, but gone the moment you turn away…

The past is rarely as we imagine it. 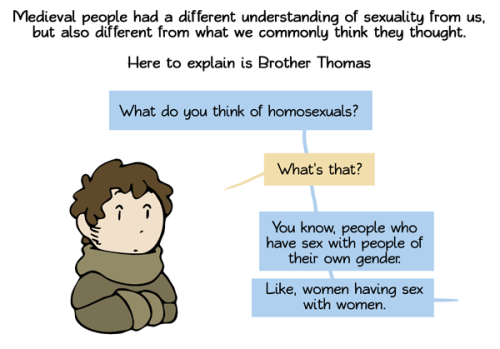 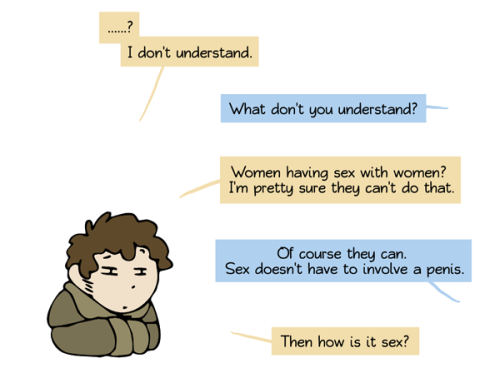 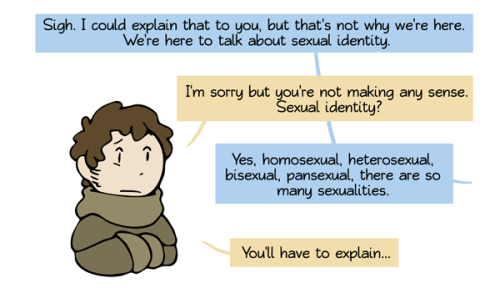 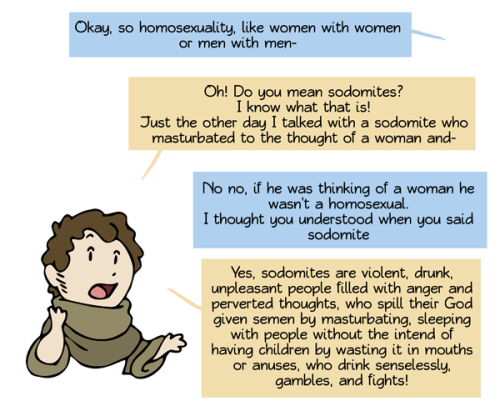 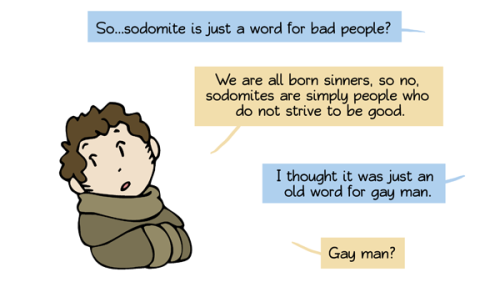 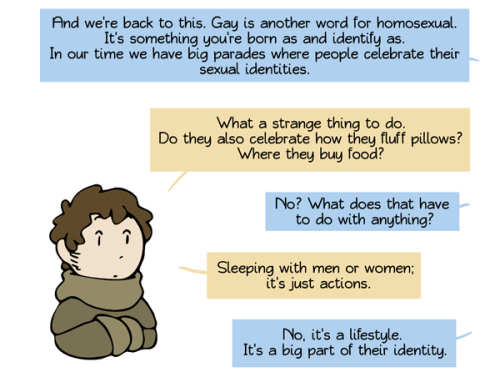 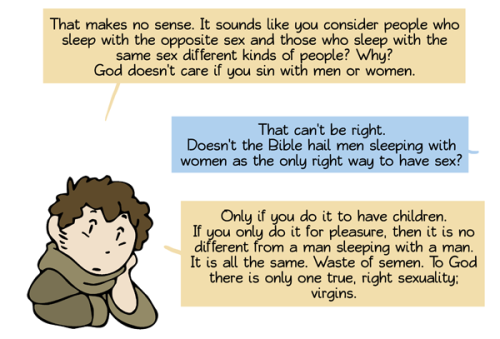 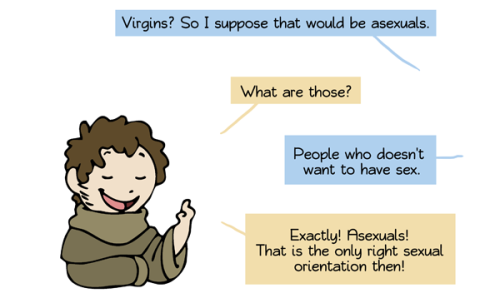 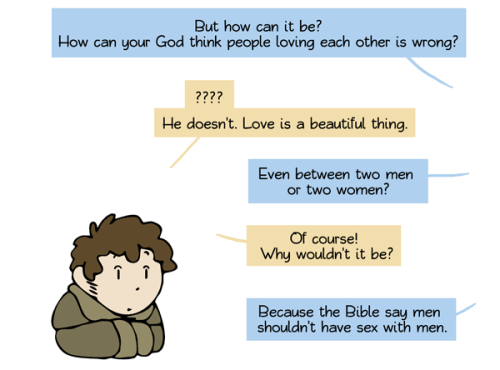 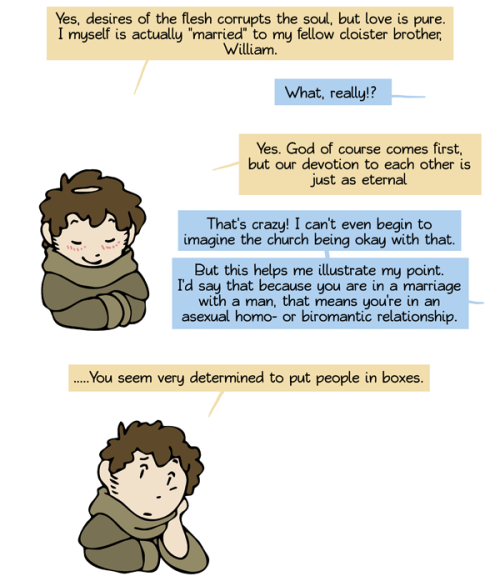 ONE OF YOU, BEAUTIFUL MFS WANTED TO HEADCANON “FUCK YOU” AS A KILLJOY CLUB BUT I CAN’T FIND THE POST AND I’M FUCKING DEVASTATED 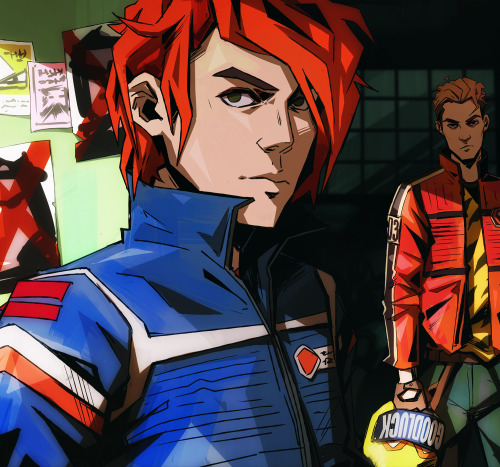 You don’t have to be grateful that it isn’t worse.

somebody, somewhere, always has it worse than you. there is one person on this planet that has it the worst of all, and that person is NOT the only person allowed to be unhappy with their lot.

Furthermore, there is a ton of people out there that have it a lot better than you, that doesn’t mean you don’t get to be happy.

We are young and we don’t care.

Tilda Swinton risked arrest waving a rainbow flag in front of the Kremlin in violation of Russia’s new homosexual propaganda bill. And she wants everyone who can to reblog it in solidarity.

Guys please reblog this, it won’t ruin your blog, this is important

If the fucking white witch is with the gays, why are you not? 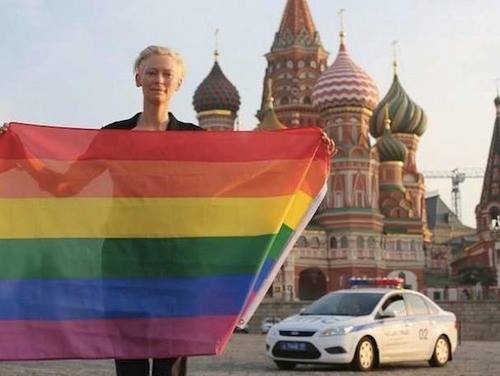