“Bogi’s floor at 1989 worlds has some of the weirdest choreo I’ve ever seen, yet somehow she made it look good?” 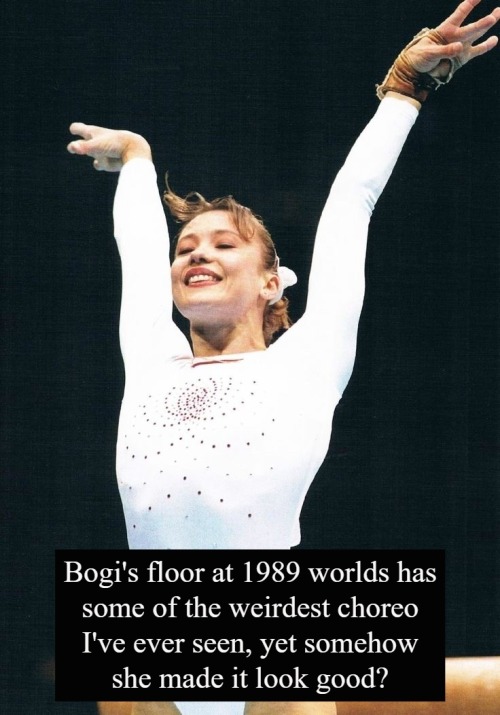 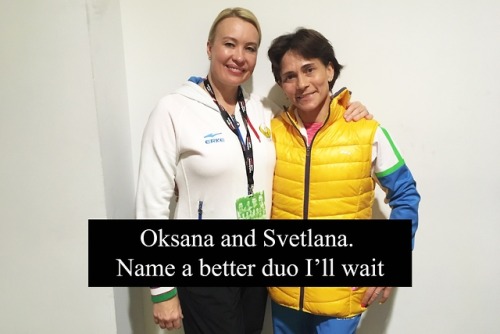 “Bogi and Chuso are an iconic duo. That’s all” 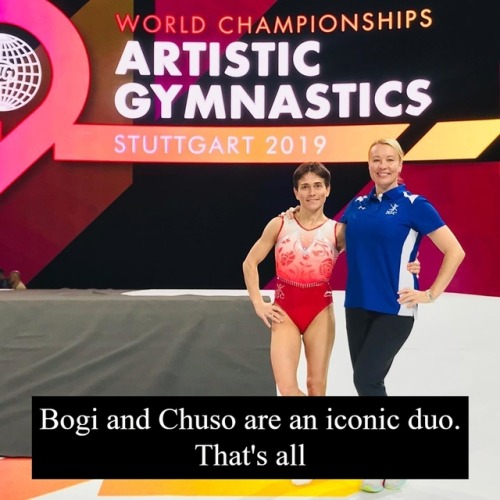 Silivas was tied with Svetlana Boginskaya going into floor, and didn’t receive a 10.000 leaving the door open. It’s pretty odd that she didn’t get a 10 considering that she stuck the double tuck dismount cold and it was 1989

Boginskaya got to go up last on floor and on top of that busted out a difficult full in dismount, ensuring that she would take the gold over Silivas.

Silivas was pretty bitter about all of these AA silver medals, so in event finals she busts out a full in dismount (stuck cold!) to take a 10.000

Poor Silivas :/. She even upgraded to Boginskaya’s dismount difficulty and sticks it cold, meanwhile Boginskaya lands low and needs to step back. The commentators even remark in the AA that Silivas’ middle run was considered harder than Boginskaya’s middle run at the time. Don’t get me wrong this was a great routine but if any of these 4 routines didn’t deserve a 10 it was this one, especially compared to Silivas’ EF routine.

Oddly enough both of them went back to double tuck dismounts for 1989 worlds, where they both tied for floor gold (again). Silivas had to watch as Boginskaya, who beat her narrowly at Euros won the World AA title, even though she fell in the team optionals because this was conveniently the first year without carry over scores, which were what screwed her over at the last years Olympics. Poor Silivas just couldn’t catch a break in the All Around.

#svetlana boginskaya, #gymnastics, #lmao, #i live, #i am living
12 notes · See All
wats-good-gabbyText

can i just say i love bogi so much

Sveta’s IG is a treasure

Who knew Bogi had a pizza restaurant?!

#svetlana boginskaya, #interview, #she has such a calm voice
1 notes · See All
ponorPhoto

The struggle is real

bogi discovering instagram stories was def a 2017 highlight for me

Rustam Sharipov made a statement on facebook about Tatiana Gutsu’s post that said he and Tatiana Toropova knew about Vitaly Scherbo raping her. Other gymnasts like Lilia Pokopayeva, Dominique Moceanu, Sean Townsend, Svetlana Boginskaya, Kathy Johnson, and Lyudmila Stovbchataya Shamenko left these comments.

Look, I know Sharipov may be your friend but stay in your damn lane please.