Of course! I would love to see our Piri confess to his wittle crush! And thank you so much for the compliment!

Wonpil was a cute little college boy, he wasn’t your party type but he wasn’t a complete nerd either. I’d say he had a pretty balanced personality that anyone would fall in love with. But just because he had a good balance of studying and partying that doesn’t mean that this boy does not lock himself up in his dorm room most of the time. He is NOT a good social butterfly and I mean not. He went to parties just out of curiosity, maybe he’ll bump into some drunk girls, maybe the “popular” kids would talk to him. But he simply liked his four walls better than any sort of human interaction. Something was always off though, he loved studying and he liked partying, he had friends, a small group of them but still friends. He wanted someone to always run to with his stress & problems, friends are great but he wanted to connect with this particular someone on a deeper level. Of course he saw Y/n on campus, every time she walked by, it was like a freshly rained forest with exotic flowers and birds chirping. She smelled oh so good and had a personality of an actual child. But she knew when to get serious and that’s why she was so captivating. She was Wonpil’s definition of perfect, but Wonpil’s shy ass couldn’t do anything about it. I mean he could ask his friends but all they’ll do is tease him for the fact he has a crush and not actually helping him.

He was really determined to show his love though, he wouldn’t give up until you gave him a final answer. The boy googled and I mean GOOGLED confession tips. It was quite cute, you guys were mutuals. You knew each other but also at the same time didn’t really know each other. You both knew basic things about each other, favorite color, some interests, friends, nothing out of the ordinary for people who share a class or two and walk pass each other literally everyday. He knew your favorite colors were darker tones so he got you a mix of black and white roses. He didn’t exactly know what flowers you liked but..every girl loves roses….right? Knows how much you love crunch chocolate bars, the kid literally wiped the whole section of crunch bars. He thought some cutely shaped balloons would be nice with the other gifts. One big balloon in the center that says “say yes?” UGH he was so fricking eXCITED! You on the other hand always found Wonpil to be hella cute, you had a connection with him, you couldn’t describe it as a small crush yourself but everyone around you did. He was just a cute little caring fluff ball, how could anyone hate him?

CUT TO THE NEXT DAYYY. You were walking to your animation class when you felt a tap on your shoulder. It was Wonpil! You giggled at his slightly disheveled state. “What’s with the balloons Pil?” He smiled brightly at you as he took chocolates and a small surprisingly not squished black and white bouquet out of his backpack. “So Y/n…I’ve liked you since what..senior year in high school and we’re nearing the end of junior year in college. I wanted to give you these gifts to show that I’ve been paying attention when we would pass notes in class or whisper. Heh..so maybe you would like to go out to dinner? Or lunch! Lunch is fine too! But you also don’t have to go! I mean I would like it if you-“ You cut him off with a wide smile and a small kiss on the cheek, you gently took your presents from him as you made eye contact with his puppy eyes that were glistening…was….was he about to cry? “Oh my- Wonpil I didn’t mean to make you feel uncomfortable I’m so sorry-“ He quickly cut you off back as he jumped slightly and smiled. “Yes! Yes! Yes! D-do you wanna be my girlfriend now?!?” Your eyes widened at such a sudden outburst. “O-oh uhm..I mean yea! I would absolutely love to be your girlfriend!” Some people clapped as others kept walking and minded their own business. You quickly went on your knees as you put the chocolates and flowers in your backpack. Tying your balloons to your backpack strap as you quickly stood up, intertwining your fingers with Wonpil’s. His hands felt soft yet masculine. He held your hand up to his face as he kissed the back of it lovingly. You both entered class, you were still quite early so you both decided to sit and talk until the professor came in and started class. “Wow I never realized how adorable you were..I mean I always found you cute but wow.” “Y/nn! We’re together now you can’t tease me anymoreee!” He whined with a pout, the pout turning into a fake cry.

You laughed at his cute expression as you put your index finger over his lips. “Shh! Shh! Be quiet!” You said in between wheezes. Ugh he’s so..so happy? No that’s not it, energetic? Maybe perfect? No that’s not Wonpil, Wonpil is flawless. He’s an absolute sunshine and even if it rains he makes a rainbow. God it’s only been 40 minutes since you’ve been dating and you already wanna tell him you love him. 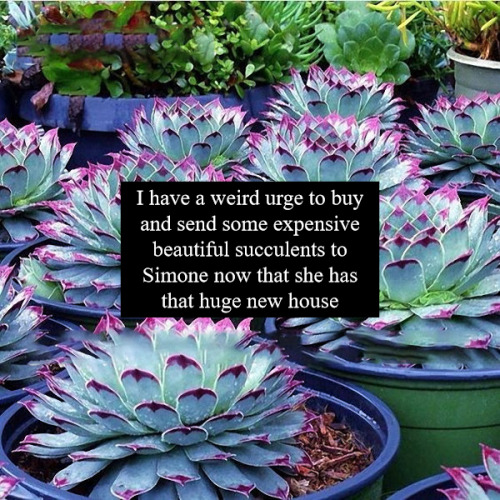 i want Shizuku to give me kiss 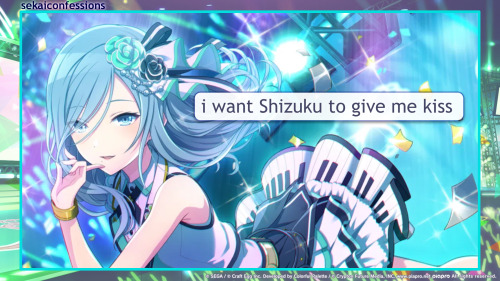 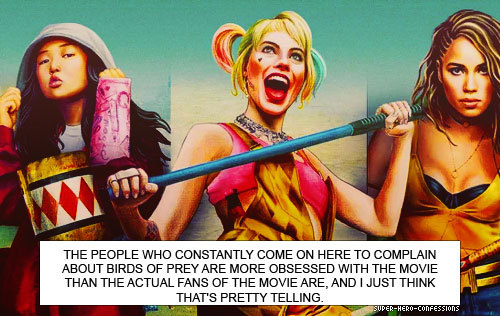 Just finished this so I hope you enjoy this (´꒳`)

So… update on my homework, I got nothing done and fell asleep… welp(〃ノ∇ノ)

I got one hour before my bedtime (yes I have one, my mom made a whole ass schedule) to do some type of work so wish me well ⁙ὸ‿ό⁙ 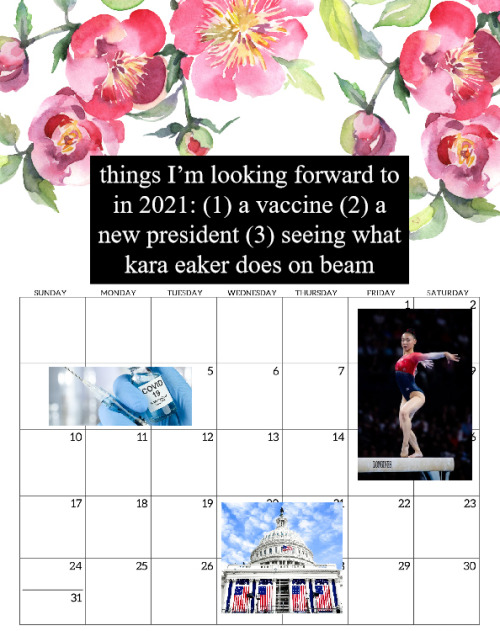 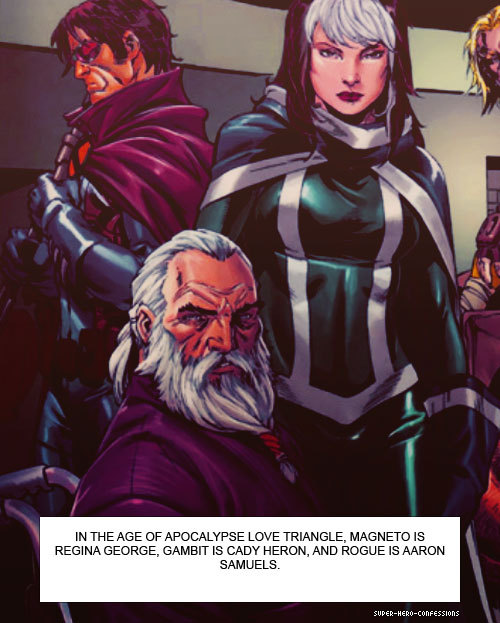 “ Mayu is the bravest person of the Kisaragi group, Ayumi comes in second. It sucks that she had to die though. ”

The letter that’ll never reach you.

The little pink rimming your eyelids, the curve of your mouth…how the words that escape your lips always sound like honey, mellifluous. Everything about you is perfect. Your kindness, your old-school manners, the way you let others take your seat, the way you refer to people as sir or ma'am. I’m in awe of you. As if the perfection of your appearance wasn’t enough. How can I ignore you? How can I not fall in love with you, in a million different ways? I just want you. You don’t know how I’ve wanted you, craved you like air. You don’t know how many times I’ve imagined my arms around you, us laughing until we’re both red in the face, dancing until we start to see the clouds lined with red and pink, until the stars appear, until the moon beams but we don’t even notice. You don’t know how many scenarios I’ve painted in my mind with you and me, memories I’ve fabricated, memories that don’t exist…that never happened…or at least, haven’t happened yet. After all, I once thought you’d never have lengthy conversations and playful banter with me…but you have, repeatedly. It makes my mind wonder what else is in store.

“The boat party is way more fun when you choose your secondary LI. The forgetting your diet makes more sense since you haven’t been dating/living together for a year and it’s just a cuter love story in general.”

POST/CONFESSIONS DO NOT REFLECT THE MOD PERSONAL OPINIONS! 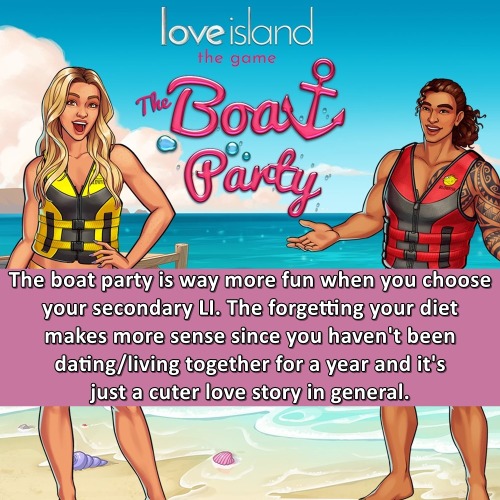 “ is it me or does jade’s posture somehow look a little slouchy esp on her vault runs? “ 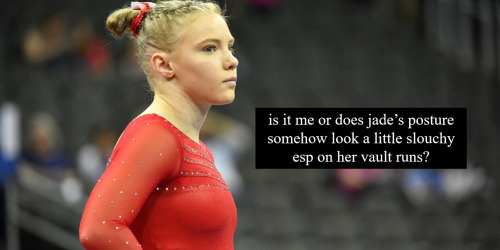 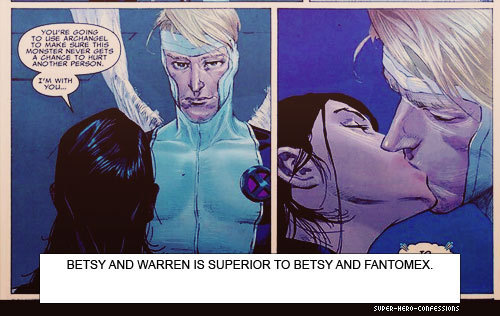 “Have you all ever stopped and think that maybe Hanson are not releasing a new album because of all the hate they are receiving? Maybe they are waiting for a better moment to start a new era?“ 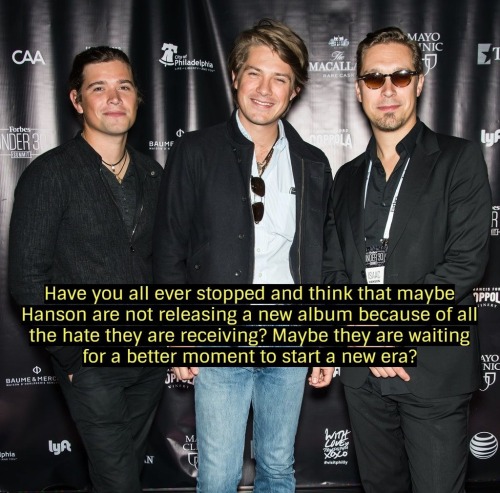 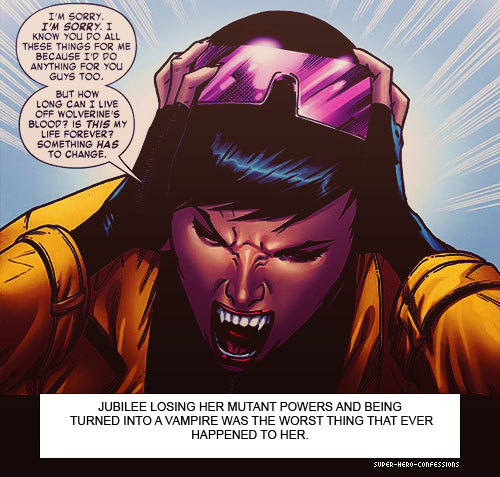 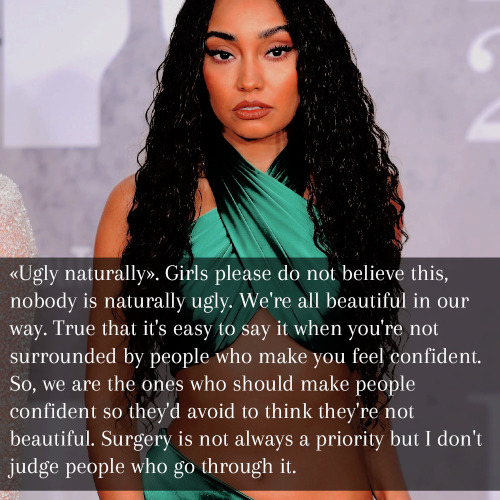