That’s was it, no “2 vacations a year”, no “big house and a shore house”, no “owning a boat”, our wildest dreams for the future are to not be crippled by debt and maybe enjoy whatever time we have left on the planet.

So I was watching Star Trek: The Original Series and she said this gem. It seems Boomers had the same fears we do now. 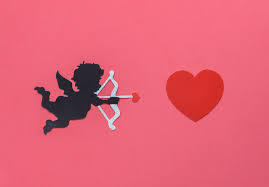 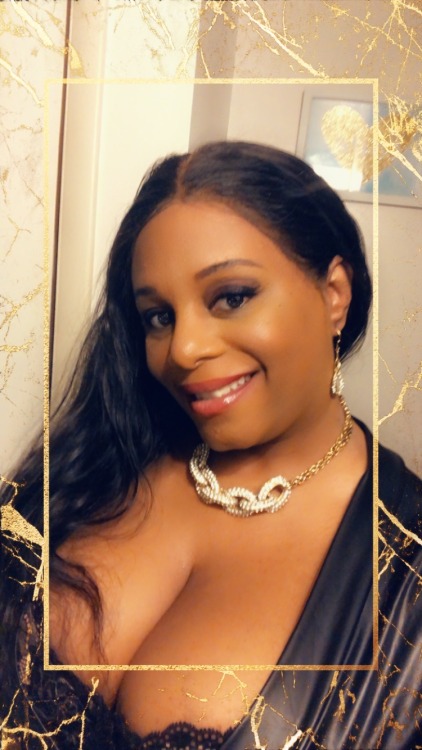 Reblog if you are a millennial and this appeals to you. Also Gen Z can reblog.

Still thinking about people who go,” oh you millennial special snowflakes, you want ten million compliments and no constructive criticism.”

One thing i really love about our generation (millenials) is how we are way more accepting about not doing things and way more understanding. I can always be like: ‘’Lol you can come over, but know that my house is really messy, i didnt have time/energy to clean. And I don’t have food either.’’

And they’ll be like: ‘’LMAO you should see my house. IDGAF mate.’’

And they’ll come over not giving a fuck about trash on the floor or dirty clothes, we’ll chill and order pizza or eat 1 $ ramen together. And it’s fine.

Meanwhile, my mum would rather die then have anyone know the floors haven’t been moped in last three hours or that she hadnt made 5 different meals. They really worry too much about shit.

We tho, know that shit happens. And shit happens a lot. And you needn’t  put doing everything perfectly over your health and rest. 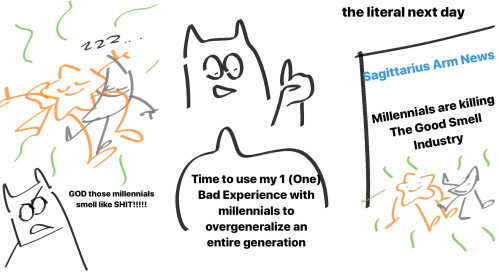 To emphasize that Millenials aren’t the “selfish, obnoxious teenagers” that media portrays them as…

I’m an early Gen Z according to most people.

I’m also 22 fucking years old. The oldest Gen Z “kids” are between 24-25 depending on who you ask and when their birthdays are.

You can’t go around acting like Millenials are “know-nothing punks living in their parents basements who are killing the [INSERT HERE] industry” when the immediate next generation after them already has a shit ton of people who are legal adults. 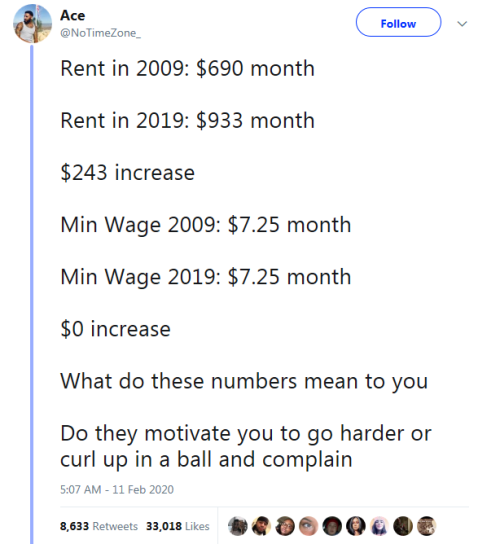 Ok, younglings. Before you write a post and foolishly use “boomer” to refer to ANYONE older than yourself, how about you take a step back.

“Boomer” comes from the identification of the “baby boom” generation that was born in following the end of World War II. People who are “boomers” were born between approximately 1946 - 1964. “Boomers” would be people who are approximately aged 56 - 74 in 2020. That’s probably more like the age of the grandparents of today’s undergraduate college student (more or less).

So, a person in their 40s or their 30s isn’t a “boomer.” Even if that person is your PARENT, that doesn’t make them a “boomer” just because they are older than you and you feel like they “just don’t understand me.”

If you want to identify a person by the completely artificial construct of “generation” and that person is in their 40′s, you are more likely talking about an “X-er” or a part of “Generation X.” These folks were born between approximately 1965 - 1981. This would make “X-ers” between 39 - 55 approximately in 2020. That’s more likely to be the parent age for today’s undergraduate college student (more or less).

To talk about someone in their 30′s, you would probably be referring to “Generation Y,” or those people who are “properly” called “Millennials.” Yeah, so it’s this group of jokers who is supposedly ruining golf-courses and all that. They are probably born between approximately 1981 - 1996, and would be aged 24 - 39 (more or less). So, that runs all the way from the freshly graduated college student (of average age) and the parents of students in high school in 2020.

If you are younger than about 24, then you are probably in Generation Z. And all people like to say about you is that you basically grew up with a mobile device attached to your hand.

Generations are completely artificial and rather silly if you ask me, but if you insist on using them to identify people by age - and especially if all you want to do is give a back-handed insult to a person because of their age - then at least don’t sound like an idiot when you do it.

Today i learned that Kris Jenner had her first child at 25! And it wasnt even a good one, was Kourtney yall. She started her empire over mid-20’s I have plenty of time to build an empire still. I feel refreshed.

#millenials
1 notes · See All
Next Page