Percy: When I look at blue food, I hear two voices in my head.

Percy: The first one says, “You need to eat that blue food.”

Percy: for those of you who don’t know me

And the mountains hold their secrets tighter than ever.

#percy jackson and the olympian's, #percy jackson, #son of poseidon, #annabeth chase, #daughter of athena, #piper mclean, #daughter of Aphrodite, #jason grace, #hazel levesque, #daughter of pluto, #frank zhang, #son of mars, #leo valdez, #son of hephaestus, #Calypso, #daughter of atlas, #heroes of Olympus, #rick riordan, #posting activity will be reduced till 30 march, #cause my boards have started, #and nothing is more important than those ritht now
21 notes · See All
athena62442Text

I am personally rooting for PERCY!

Whose side are you on?

CAMP HALF BLOOD vs CAMP JUPITER

Percy: I told Annabeth ten jokes to get her to laugh.

Percy: Sadly, no pun in ten did.

“To make living itself an art, that is the goal.” 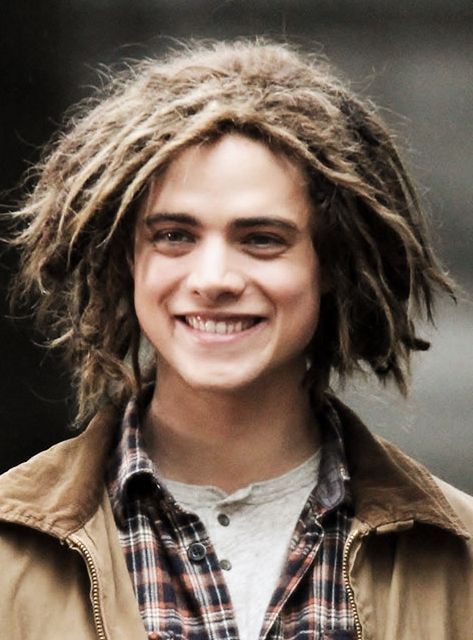 [ @scnofwaves​] their duel went incredibly well in the eyes of the son of athena. ari, one of the four demigods who has been at camp since the beginning, considered himself one of the tanks of their collective group. if his heath or armor had been lower, he was certain he wouldn’t fare as well in these training scenarios. “ great job, zach. for a new demigod, you certainly kept up. that trident suits you well. ” ari offered a hand to the other to help him to his feet, feeling as though through the holidays that would build their unison as they have frequently had to do in the past.

Percy in the battlefield

Percy : hey Annie! If I could talk fish can fishes talk human?

Annabeth : Percy we’re in middle of a war stfu

Percy : what that’s a good question

[ @phillipbrx​ ] ari had the hardest time feeling like a winner recently. he simply always fell a little short in his role whether it was on the front line or simply supporting from the back. he gave himself 48 full hours to wallow in his misery of losing samwise, the friend they had just made to the evil hag and her companions. they made it out alive but only barely, something that was continuing to be the theme of these encounters.

ari decided that this evening he would go for a swim to try and settle his mind from the jumbling thoughts of hopelessness. perhaps it was the denver in him, a colorado river native seeking the solace of the water to ease his restless spirit.

slipping off his shirt, ari found his way into the lake with his board shorts on right before sunset. if he was lucky, he’d have about an hour or so of sunlight before it was time to get out. surprisingly, he felt like someone was near. ari turned his head, this suspicious feeling that somewhere close, someone was watching.

In honor of our boii!! Percy Jackson, son of Poseidon. Happy birthday boo 💙