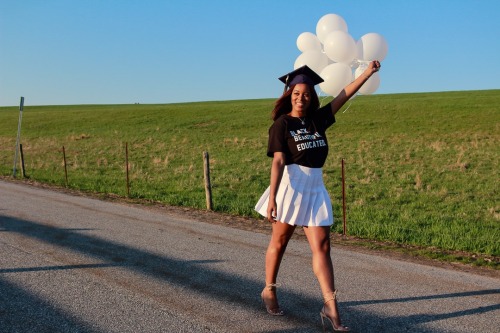 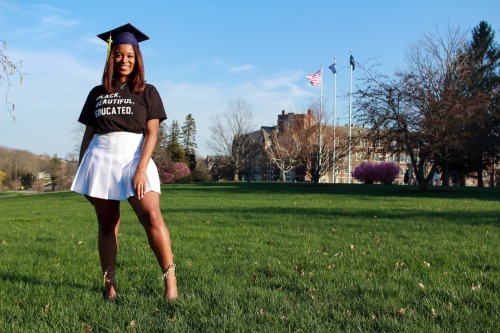 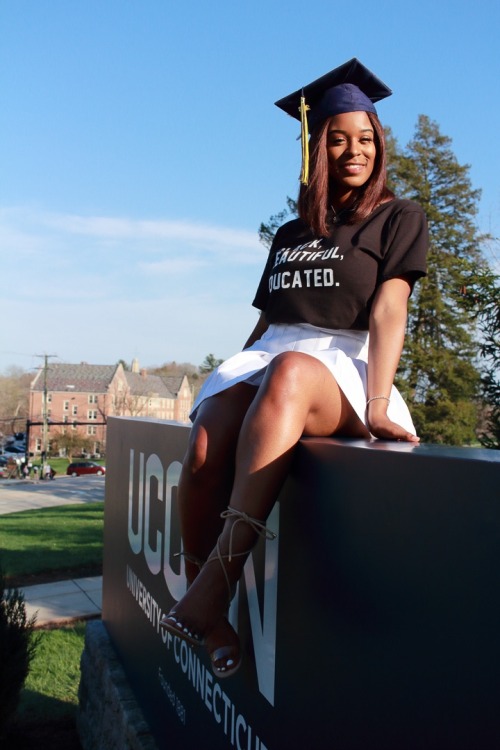 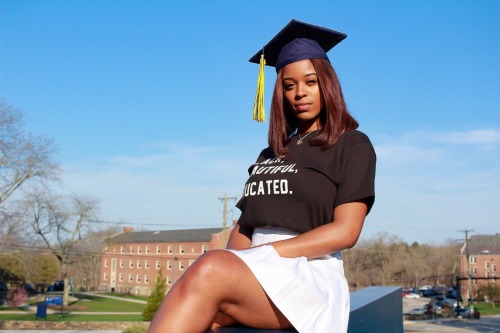 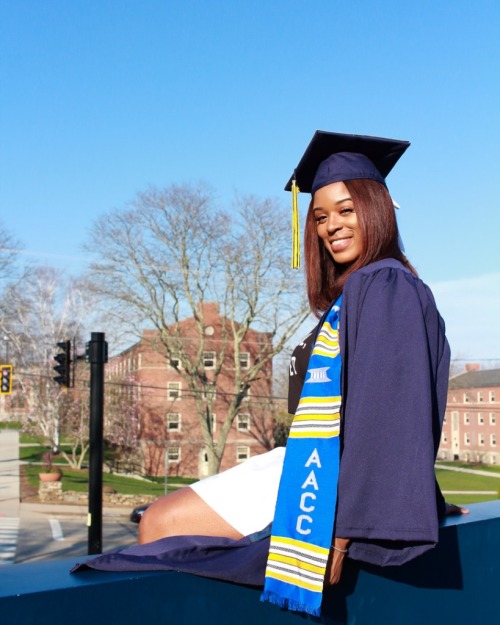 An advisor’s gift 🎁⭐️💕from my undergrad days. Today, i wore it in celebration of our co-authored work. Pictured is it bookmarked on a page within a book 📚 I am reading on concept analysis.

Not for reuse or alteration except by client. Please contact me if you would like something similar created for your use. 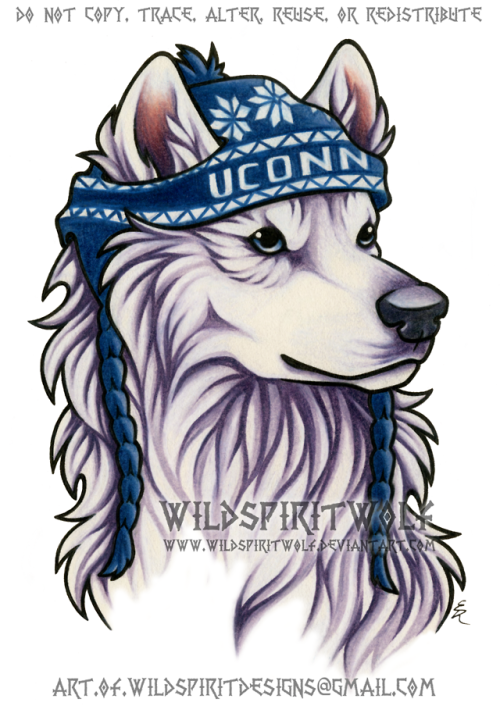 Not for reuse or alteration except by client. Please contact me if you would like something similar created for your use. 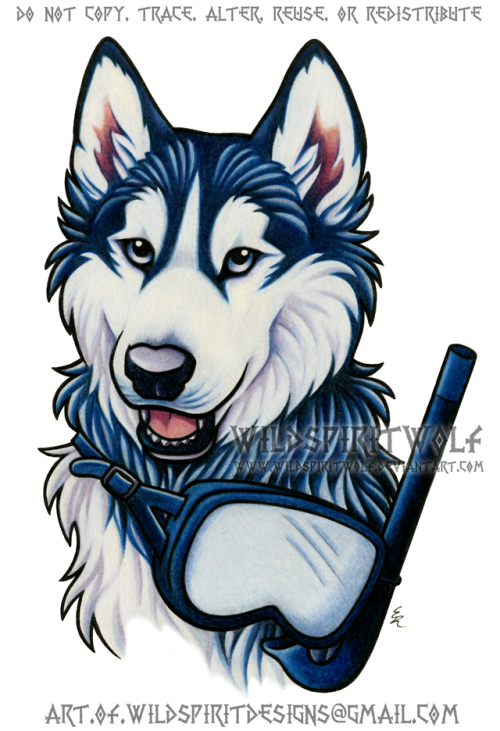 The UConn Marching Band is excited to announce our 2018 Drum Majors and Band Captains! 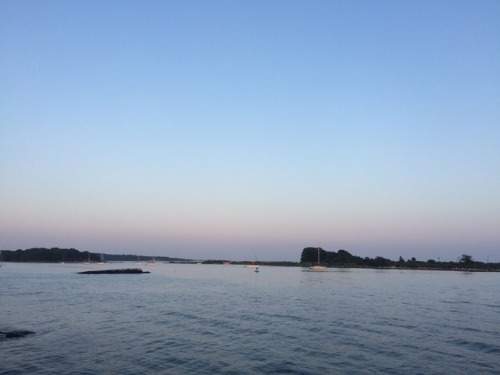 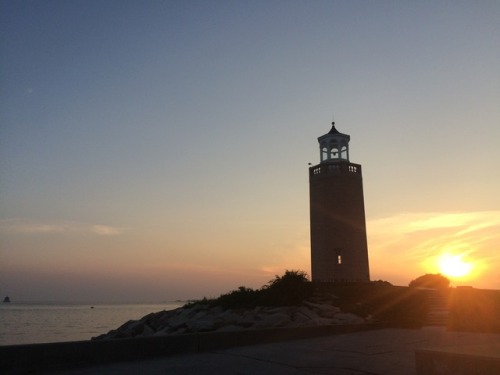 Help spread the word, if conservative speaker Lucian Wintrich is speaking near you DO NOT ATTEND THE LECTURE!!! His sole purpose is to get a rise out of the liberal crowd so that he can demonize us for being insulting, “oversensitive” and “homophobic”. And that is exactly what he gets by protesters attending the lectures and just yelling at him.

I know it is hard to stay peaceful when he is spouting such violent hate, but he is trying to paint the equal rights movement out to be infringing on the “freedom of speech” rights of white supremacists, and by yelling and threatening him during his speech, we are only helping him prove his “point”.

If you want to stand against him, either protest outside the building he is in, or organize a full, silent walk-out of his lecture. 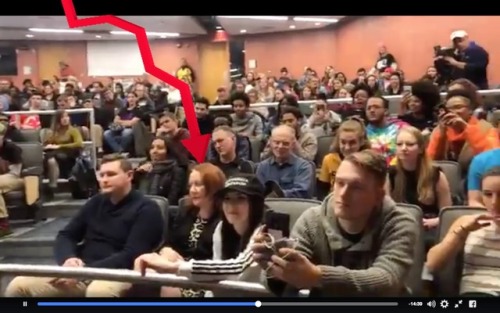 The first game of the season was a huge success! Check out photos above

We had a great time meeting some new members, learning some music, and doing some marching basics at the UCMB Open House!

Next up - New Member Weekend!

Downtime during training before deployment, spring 1944. 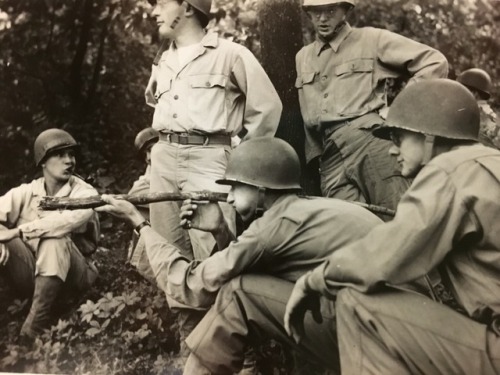