YOU SEE THIS IS WHAT I WAS SCREAMING ABOUT! HOW- JUST HOW- HOW CAN YOU NOT FUCKING LIKE HIM ISTG I LOVE HIM AND I’LL DEFINITELY WRITE A SHIT TON OF TAESU SMUT EVEN IF NOBODY READS IT! I’LL WRITE IT FOR MYSELF! 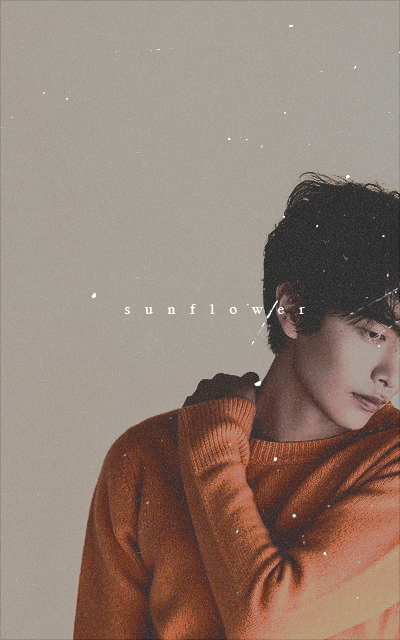 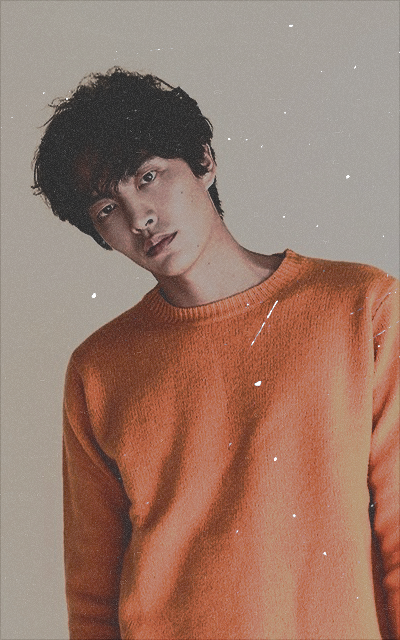 Never proud to admit this, but I’m a K-drama fan. When I’m not doing great, I put one on and I don’t have to think about anything. They are reassuring in that there are no surprises and the main character will end up with the guy who’s listed first in the final credits. And people eat there 83% of time (a precise number). Today, I started and finished Because This Is My First Life (title starts with ‘because’ because reasons). It was surprisingly good! Even despite the somewhat goofy story of two people marrying to stifle people’s nagging and to get 50$ off of rent, the characters are nicely written, especially women. And whoever wrote the show must seriously hate marriage. (And I didn’t know the main guy is Lee Min Ki from Flower Band, also known as Shut Up Flower Boy Band - a dictionionary-in-a-washing-machine type of title hahah.) 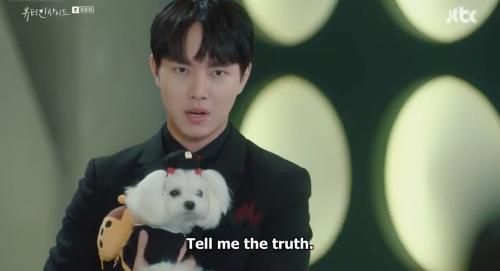 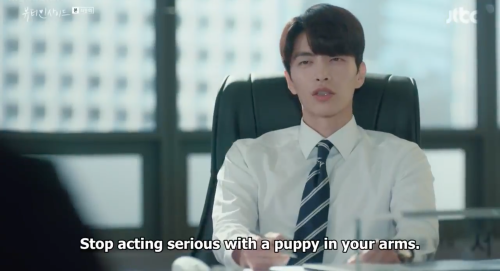 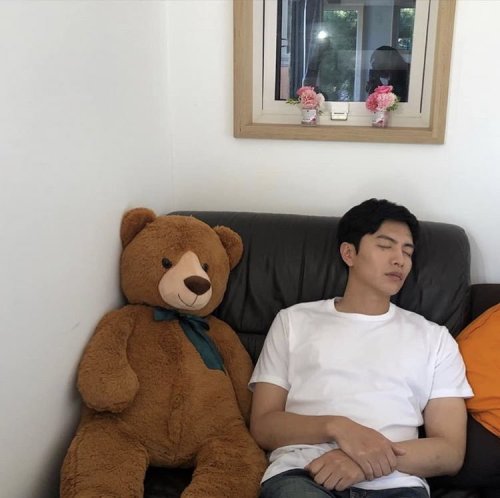 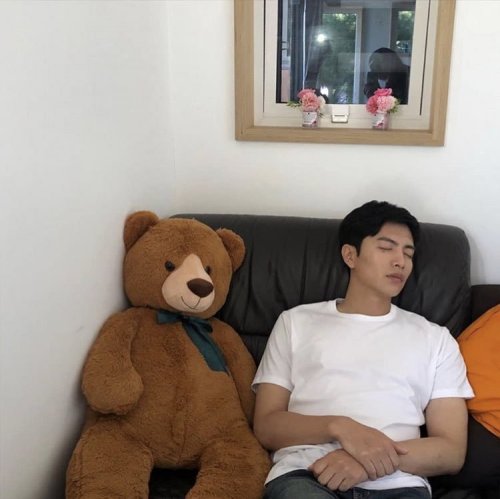 Han Se Kye is a top actress, also known as a troublemaker, with many rumors around her. To others, her life appears as a mystery, when in fact she is faced with a strange occurrence where she must change into a different body and new identity for one week a month. She encounters Seo Do Jae, a brilliant man who is an executive at an airline company. He seems to have it all: a perfect appearance, knowledge, and a good job; but he has a secret too. He suffers from Prosopagnosia, the inability to recognize faces. However, he manages to hide this from the world, every day he makes an effort to remember people by their personalities.

Seo Do Jae’s life begins to change when he meets Han Se Kye. She is the only person whose face he can recognize. But with Han Se Kye’s constant disappearance and change how long can she keep her secret?

My thoughts on this drama :

A fresh and well written concept (it’s a remake, and I have not seen the original work). It has thins Cinderella vibe that hgave some comic relief to the story. The male lead’s ilness is quite exagerrated from what I read, but it still kept some consistency regarding the plot. Seo Hyun Jin did an awesome work, as always, and kudos to all the actors who cameo'ed in this drama ! 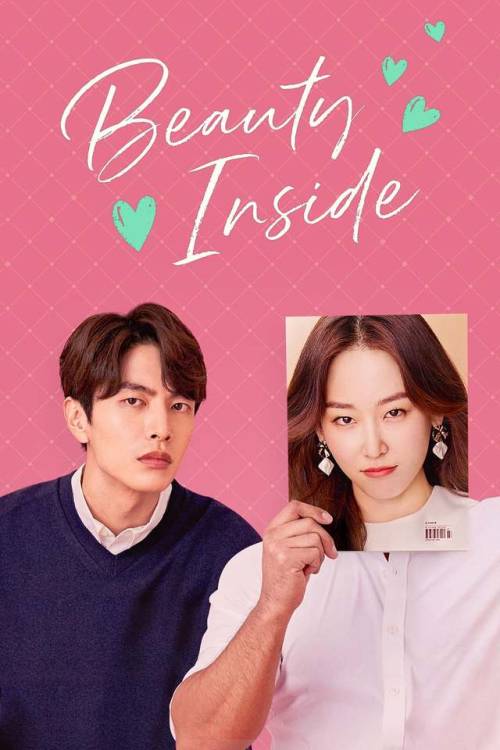 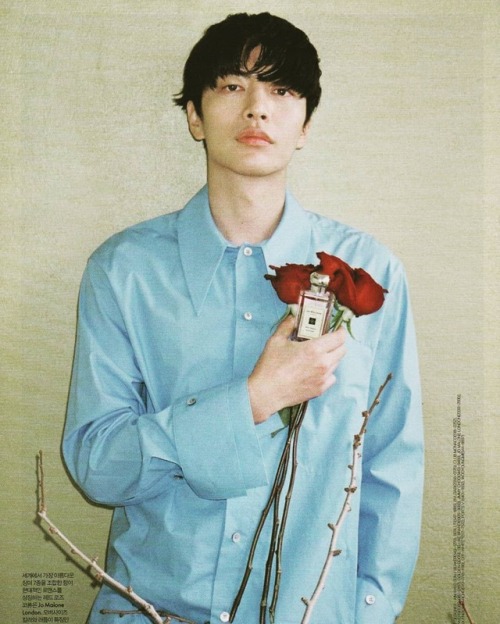 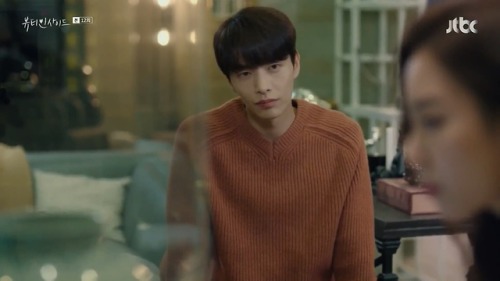 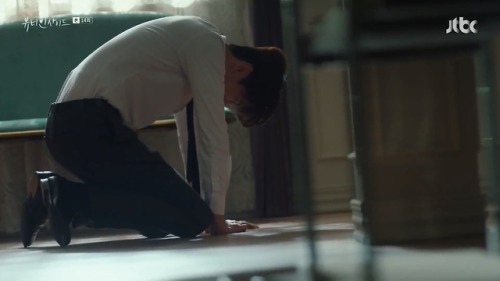