#final fantasy, #ffxiv, #final fantasy xiv, #ffedit, #ffxivedit, #thancred waters, #urianger augurelt, #sorry for the cursor on the gifs it wasn't planned ;-;, #thancred openly admitting he considers ryne as his own daughter warms my heart so much, #mine, #he deserves love and all happiness in the world, #also when i started the eden verse quests i didn't bother watching the cutscenes bc it was very long, #BUT THANK GOD I THOUGHT OF WATCHING THEM IN MY ROOM, #I WOULD HAVE MISSED THIS, #it's not in the gifs but thancred always referring to himself as an old man kills me, #you're only 32 you're not old *sobs*, #and (i will end here), #i think we all can agree on urianger and thancred being the dads of the team right?, #xiv
6 notes · See All
faewyrmText

Taking a morning walking together. ☀️🌱 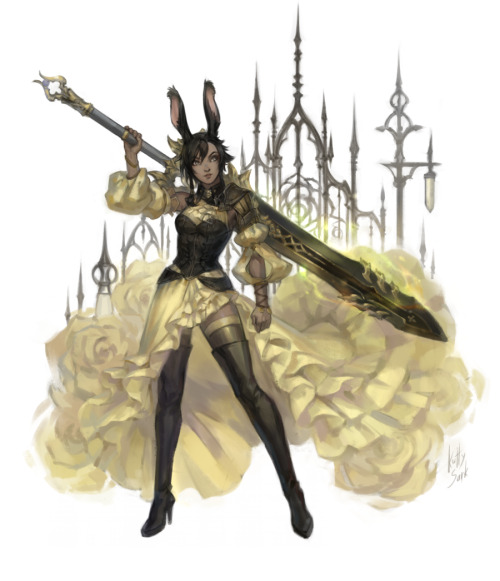 The pain won’t end ’till you
Turn the light on.

THE CROWN OF THE IMMACULATE;

You… It cannot be…

#i hate tanking without knowing mechanics, #cuz i look like A Bad, #and i dont need help there lol, #but no other group could do it, #so we said fuck it, #It felt so goooooooood, #xiv
3 notes · See All
ghostsandgodVideo

Judging everyone who doesnt do Matoyas Relict with Graha and Yshtola trust system buddies on their first run very hard in 2 months.

FFXIV’s latest patch added a zone called Bozja which is deliberately coded as Bosnia, specifically recalling the Yugoslavian wars. The area is besieged by an invading force and the ruins we see are clearly inspired by Islamic architecture. Characters have names that end in -ik and -ic, which is south Slavic. Every character with a -j in the name is meant to be pronounced as -ya, consistent with south Slavic language.

A lot of Americans are calling the zone “Boez-jah” (hard j) and many others are complaining that the region doesn’t “make sense” and doesn’t have a real world equivalent. Bosnia is a predominantly Muslim south Slavic nation in the Balkans. In the 1990s, Bosniaks (ethnic Bosnians) suffered genocide which is still denied to this day. This is not guesswork on my behalf (though disclaimer, my family is south Slavic and I, too, have an -ic surname which is pronounced as -ich, not -ick).

This reddit thread is a great source for more evidence:

#ffxiv, #xiv, #bozjan southern front, #this isn't a guide as to how to rp your character btw, #name them w/e you want, #it's just something to keep in mind
262 notes · See All
ranzalmyhusbandoText

#living dead is the worst skill in the game i fear ever using it jesus, #xiv
0 notes · See All
foxy-sparksText

Just a happy boy enjoying the warm glow of his favorite tower! ♡♡ 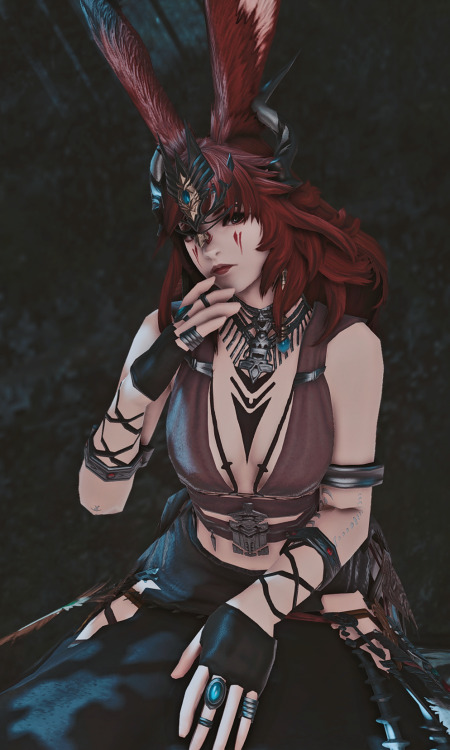 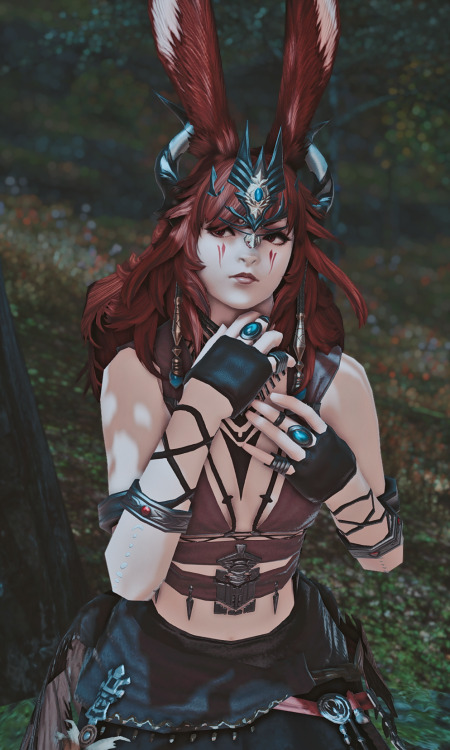