Welcome to the fandom!) And I think he does. Will and Hannibal have an interesting conversation about regrets in E9 of S2.

Will: Do you have any regrets?

Hannibal: With every choice lies the possibility of regret. However, if I choose not to do something, it’s usually for a good reason.

The “usually” in Hannibal’s reply implies that while he doesn’t have regrets often, sometimes he does make mistakes that he wishes hadn’t occurred. More than that, here’s the part that comes next.

Will: I’m riddled with regrets.

Hannibal: A life without regret would be no life at all.

We know Hannibal strives to live a full life; he knows its beauty and its pain, like he admitted, so he knows regrets, too.

In E7 of S3, Hannibal is writing formulas to turn back time when sitting next to Will’s bed. If he wants to go back, then there is something he wishes he could have done differently. Maybe this time, knowing what he does, he wouldn’t have broken the tea cup. His confusion about it is emphasized in E3 of S3:

Bedelia: Forgiveness is too great and difficult for one person. It requires two: betrayer and betrayed. Which one are you?

Hannibal: I’m vague on those details.

If he was asked this question a few months ago, he would have called himself the betrayed, but now that he had time to think, he’s no longer certain.

I don’t know why, but Hannibal doesn’t give off slytherin vibes for me? I mean yeah, he’s a murderer, but I just don’t associate him with that house. Hell, I’m not even sure what house he would be in in the first place.

my dash is dead 😭 so please reblog this if you post 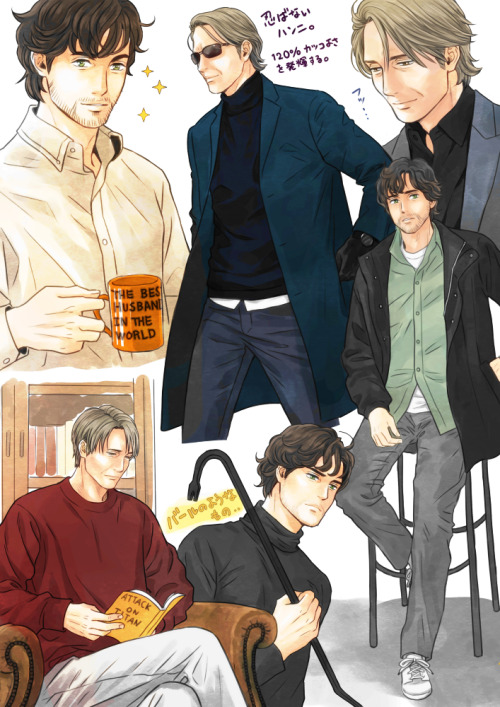 #Hannibal, #Molly Graham kin moments..., #I know they’re losing and I Am paying for my place by the ring
1 notes · See All
bezussText

Hannibal The Wrath of the Lamb//

needed some angst with this one

My downstairs neighbor is kind of weird. I sometimes call him Hannibal Lecter. Not that he is a murderer or anything like that, he’s just kind of creepy and sketchy? Every time I would meet him in the stairway he lowers his head, still keeping eye contact with me and slowly creeps, backwards, back into his apartment even though he was putting on his shoes to go out, just to come out again and leave when I was out of sight. This guy also watches me and my mother drive off from his Livingroom window whenever he could. What I liked about him though is when he plays his AWFUL opera or jazz music extremely loud, I liked it because I often close myself in my room away from my mother, and I would listen to the slightly muffled, but still loud, music. It made me feel less alone, and as if we are listening to it together. Sometimes I even think about what he does while listening. Does he dance with his wife or simply by himself, would he read or just sit there staring at the wall like I do?

His son (who is in his 20s or 30s or something) who lived (or maybe still does) in America comes back to Iceland (which is where I, or should I say we, live), stays in the small room in the stairway. He’s gotten arrested a couple of times, don’t know the details but I remember when the police came and took him away when he was either high or drunk. My downstairs neighbor (Hannibal) and his wife (stepmother) would always tell the police to take him away because he would get violent. Same goes to the old guy in the basement just minus the violence (the basement guy also owned the whole building across from ours and the gourd floor apartment in ours but no-one moved in for some reason. We would also wonder where he gets all that money from because he works a very low paid job to all of a sudden buy a whole building and an empty apartment that  isn’t in use by anyone).

will graham: *goes into a catatonic state for three hours & then provides the fbi with the biggest reach ever made based off the placement of a dime*

someone on insta suggested this song for them and I’ve been letting it bang around my head a while. might be it.

Hannibal & Will // Sedated by Hozier 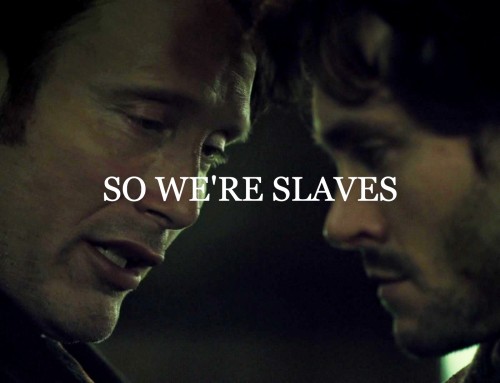 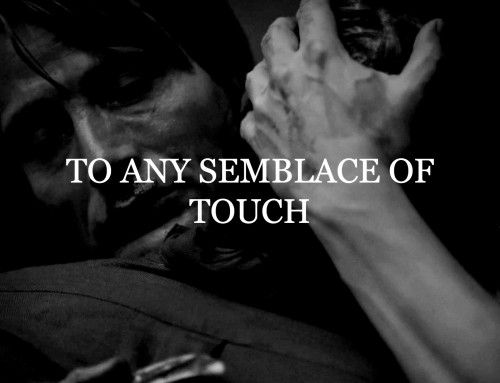 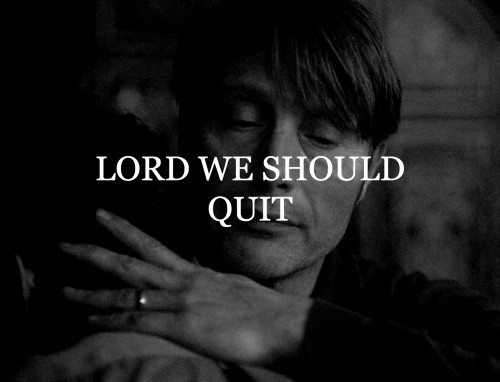 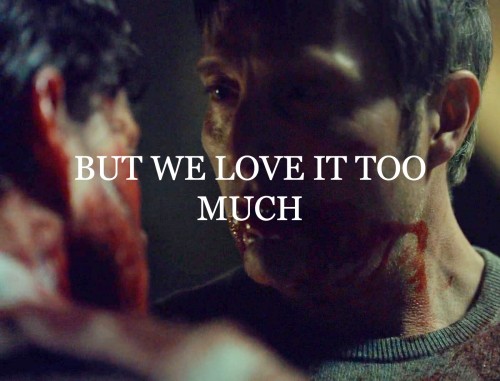 Hannibal with homos update: Hannibal is now almost exclusively “peepaw”, Will is “squilliam” and WE HAD A FUCKING NAME FOR CHILTON THAT HAD US BOTH IN TEARS THE OTHER DAY BUT FOR SOME FUCKING REASON NEITHER OF US CAN REMEMBER IT. ALSO WHY IS THIS BITCH IMMORTAL?? NOT REALLY COMPLAINING BUT I THOUGHT HE WAS DOWN FOR THE COUNT WHEN HE GOT SHOT IN THE FUCKING FACE???

Also we’re starting season 3 episode 10 and neither of us are ready for it to be over :(

Okay I just found myself drawing Dr.Lecter as a drag queen. My blackouts are getting just stranger.

I guess that’s the exact spot where I need therapy.

#why am i doing this, #hannibal, #nbc hannibal, #drag queen, #probably I’m the Ripper’s next victim now, #funny
1 notes · See All
demi-god-witchText

at this point my whole sketchbook is going to be hannibal

Hannibal, after Will betrays him: I am angry and I am hurt, how could I ever trust Will again—

Will: *goes to look for him, tells him he forgives him, says some romantic shit about blurring together*

Later in 2021, I’ll be looking for a more permanent place to live. I’m trying to be okay with uncertainty, open-endedness, and the weird feeling of only having my own needs to accommodate. What do I even want?

I think sometimes I fantasize about a little farmhouse like Will Graham has in Hannibal; except for his bed. That bed sucks big time!

Awww, just look at him. My cute little psychopath. Do you want to kill me? Why don’t you try? my warm ball of sunshine *Kisses him*