Hihi here to promote my RvB server again! It’s an Rp server, but we do have areas where you can chat casually with others and also talk about RvB! You can Rp as yourself, an OC or audition as a canon character, we have a ton of spots open! If you have questions, let me know :)

The more darkness you see, the more important it is for you to SHINE.

As the world gets darker, the impact of each small light grows stronger.

You are strong enough to be light in a dark place.

And when you aren’t strong enough, that’s what friends are for.

That’s what community is for.

That’s what church is for. 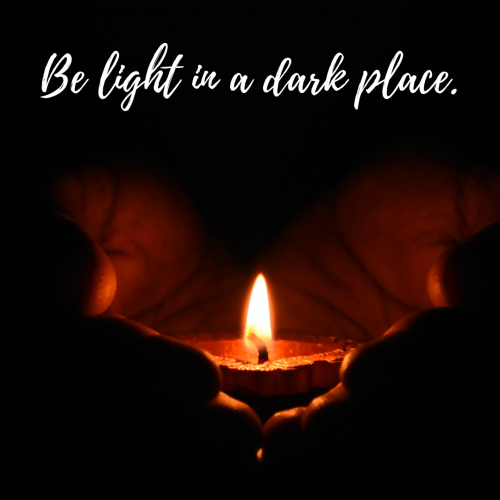 Abed doesn’t reply, shaking his head sadly and looking down at his cold coffee. They don’t say anything for a while, sitting there in silence at the teacher’s lounge and sipping on their coffee. Abed knows that Jeff’s coffee is half whiskey, and he wonders if this is the reason why.

Twenty minutes later, Jeff looks at his watch and looks at Abed. “I should go. Leo’s waiting for me at home.”

Abed doesn’t look at him as he nods. “Okay. See you on Monday.”

Jeff lingers in the doorway for a moment, like he wants to say something else, but then he decides against it and leaves, closing the door behind him. Abed sits there for a little longer, before he picks his bag up with a sigh and leaves. On the way out, he notices that Jeff’s coffee cup is still mostly full.

“I’d like to thank this industry as a whole,” He begins, holding the hefty award in his hand and looking down at it with amazement. “All my life, it gave me so many wonderful films that kept me company as a child, and now I get to give back with my own. I’d like to thank my father, for his endless support to me from when I started pursuing filmmaking.” He looks out to the crowd, trying to find Jeff in the crowd. He breaks out into a wider smile when he does, then says, “And of course, I’d like to thank my husband, Jeff. I don’t think I would’ve gotten much done without all of his encouragements and all the nights he ended up cooking for the both of us because of how tired I’d been.” He lets the crowd laugh a little as he gestures towards Jeff. “He’d actually encouraged me to write a script, in case I won. He also told me to add the cooking part.”

Y'all ever just… put on the soundtrack for an 80s coming off age film and imagine the opening montage of the Community movie where we see each of the characters in their respective life waking up and getting ready to come back to Greendale while sometimes dancing and singing along probably all because Abed asked them all to put on that specific song and emulate a beginning movie montage??? or is that just me?

Health is made at Home: Hospitals are for Repairs

Health is made at home - including #carehome - challenges us to set aside our normal assumptions and take off our NHS spectacles to see the world differently and take control of our health.

This new book by former NHS supremo, Lord Nigel Crisp, is all about creating health in the home, the workplace, the school, the community and wider society. Creating the conditions for people to be healthy and helping them to be so.

Twelve year old me reading “The Maze Runner”: What an interesting story. What good friendships.

I am looking all over my computer and google docs account for a Community fic that I was working on a while ago. Damn it, it isn’t anywhere. I checked all my writing folders, all my back-up files and autosaves, the recycle bin, and emails to people I share writing with. It up and fell into the darkest timeline or something. It’s just gone.

“We have to live in a way that liberates the ancestors and future generations who are inside of us. Joy, freedom, peace, harmony, are not individual matters… to liberate them means to liberate ourselves. This is the teaching of interbeing.” -Thich Nhat Hanh, Touching Peace, 1992.

OOOOH I don’t know this show, but I saw a post on @yourfaveisgoingto-eebydeeby about at least one of them.

thank u for asking <3 here is a sentence from a trobed thing i’ve been working on for wayyyyy too long:

Abed turned the lights off by the door and switched on the little nightlight that had mysteriously appeared the day after Troy had slept over for the first time and woken Abed up in the middle of the night asking if Abed would please come with him to the bathroom because it was really dark in Abed’s room and Troy was just worried he would trip over something, he wasn’t scared, it was just an unfamiliar place and the room was so dark.

“Why’d Abed text you a picture of a DnD character sheet? I just saw it pop up on your phone since it’s over here charging.” She points at the counter that she’s wiping down with a rag and their kitchen spray cleaner.

“Oh,” shit, shit, shit, come up with something, “he mentioned that I could join a campaign as, like, a part-time side character if I wanted while we were talking earlier. He put together that sheet as a potential option for me.”

Annie frowns. “I didn’t think you were that into DnD.”

“It’s a game with some people who are new to it who might be, um, less serious players. That’s why Abed asked me. I doubt I’ll do it, though.”

Thankfully, she drops the discussion after that, and Britta pockets her phone once she texts Abed back: You’re a lifesaver! Wasn’t sure how I’d get this otherwise. Thanks again!!

“One step down. However many more to go,” she thinks.

Thank you! Here’s a snippet from a Troy-centric, Geothermal Escapism-related fic.

It’s the last time he’ll be doing it.

It’s the first time he’s not thrilled to be home. Even on normal days, he’d always been excited to get back to the apartment and its promise of, at the very least, a better place for him to nap than the couch in the study room.

More often than not, though, there was some type of fun to be had. A game to play or invent with Abed, a puzzle to work on with Annie. Books to read, shows to watch, meals to share.

And, sure, he’ll get to share breakfasts, lunches, and dinners with Mr. Burton now (he’s still a little too scared to actually think of him as Lavar), but it won’t be the same.

That’s kind of the point, he supposes, to all this. To going on the hero’s journey. To come out the other side a changed man. And the chance to earn tens of millions of dollars is hardly a bad incentive, either.

Troy only being there when he is so obviously and painfully not there. Troy’s absence being the only reminder of his presence. Troy being present through his absence. Abed refusing to acknowledge him, because doing so would mean that he’s actually really gone. When burying someone becomes the only way to keep them alive.

Battle of the Blue was a huge hit! Thank you to all the officers and agencies who came and had some fun with the airsoft community tonight! We can’t wait to host the next event! Don’t forget open play tomorrow 12-6pm to cap off the weekend! Let’s get it!! #ssairsoft #airsoft #ssairsoftrocks #battleoftheblue #community #thankyou #publicservice #weappreciateyouall #fun #friends #letsgetit (at SS Airsoft)
https://www.instagram.com/p/CL0cSRPgsvt/?igshid=kyuu7chf6m8w 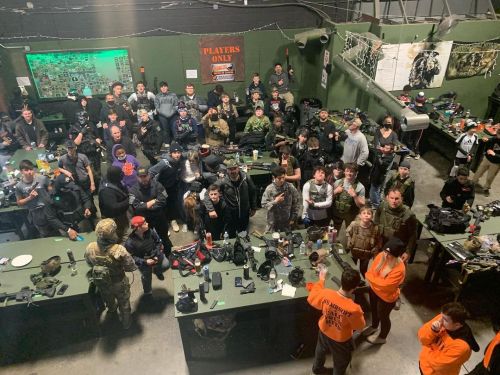 well that’s a ship I’ve never thought about and never want to think about again. also idk why it saved crooked??? 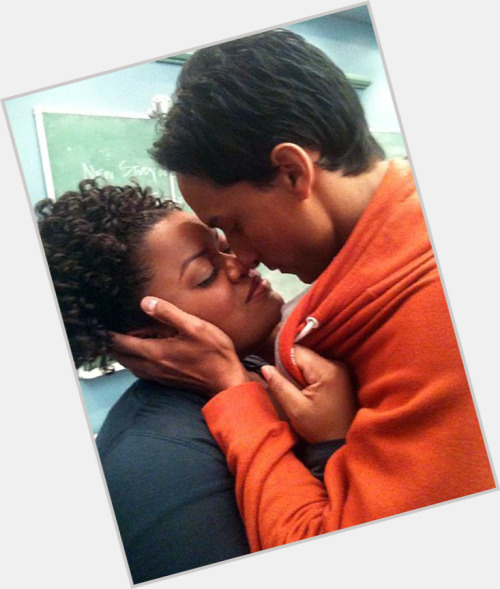 Sometimes I think I lost something really important to me and it turns out I already ate it.

#communityedit#troybarnesedit#sitcomedit#dailypoctv#cinemapix#bbelcher#*mine#community#gtkm4#i love him so fucking much. SO fucking much#i miss this show i think i should rewatch#yall have no clue how many community edits are in my drafts rn
78 notes