SEE MY INSTAGRAM POST 10 PHOTOS OF THE SELENA 25th Anniversary in celebration of this famous singers tragic death 25 years ago. Mac collaboration with her sister created this beaituful Collection in remembrance of her legacy and SOLD OUT. Heres the whole story: MAC Announces Second Selena Makeup Collection

Much like the story of Selena herself, the tale of the original Selena MAC Collection is an inspirational one. In February 2015, Selena fans created an online petition and lobbied MAC for a collection in honor of the late singer timed to the 20th anniversary of her death. MAC heeded the call, and when the collection finally came out in 2016, it sold out immediately. The range was only restocked once before it vanished from our lives — but like Selena, never from our hearts — forever. Until now.

“The night of our [2016] launch, I said to the MAC team, ‘Hey, we’re going to work together again,’” Suzette Quintanilla, the singer’s sister, tells me. “I can guarantee you they looked at me like I was a crazy person, because the line wasn’t going to be in stores until the following day. But I knew it was going to be extremely successful.”

Five years later, her prediction is coming true. The Quintanilla family and MAC announce today the second iteration of their collaboration, the Selena La Reina Collection. Translated as Selena the Queen, the collection is a chance to revisit the singer’s legacy and her famous love of beauty.

Selena was especially known for her signature red lipstick, but Quintanilla tells me that the singer rarely wore such bold makeup day-to-day. “Whenever she was offstage, she had her hair pulled into a low bun and very light on the lip, just being Selena as a person. The red lipstick was definitely performance mode.”

“I’ve held this in for two years so I have a lot to say,” says Quintanilla. “This collection is a celebration of her legacy, it’s for her fans.” Quintanilla has a few weeks longer to wait — for now, the brand is keeping mum on the products themselves. What we can share is one upcoming lip gloss, which fans of the first Selena collection may recognize.

The new range will include one old favor

Como La Flor was playing on the radio here in Japan and I got so excited, te amo mi reina. 😂💙 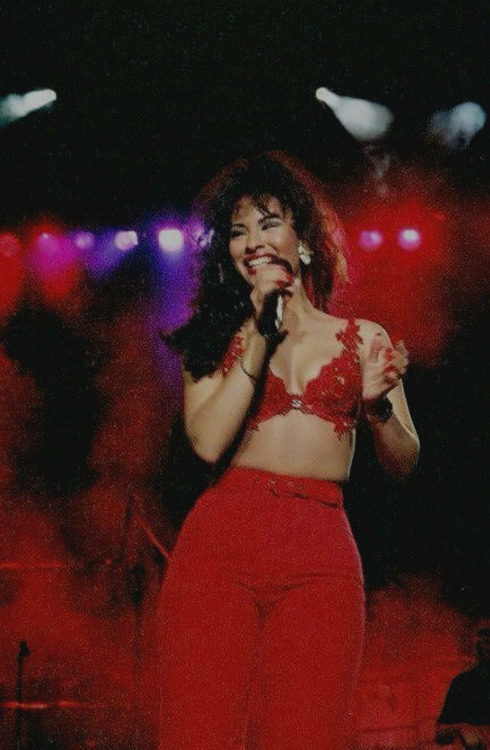 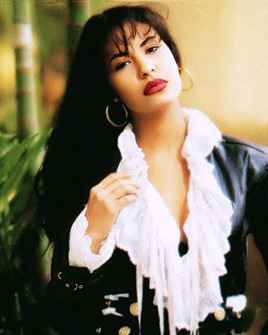 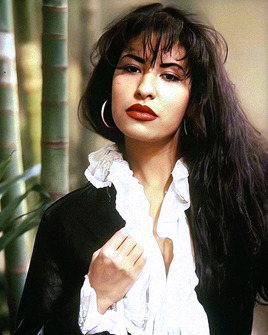 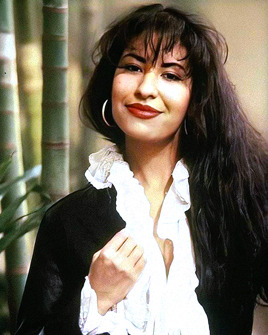 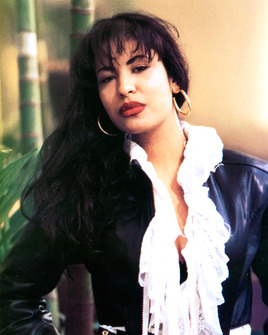 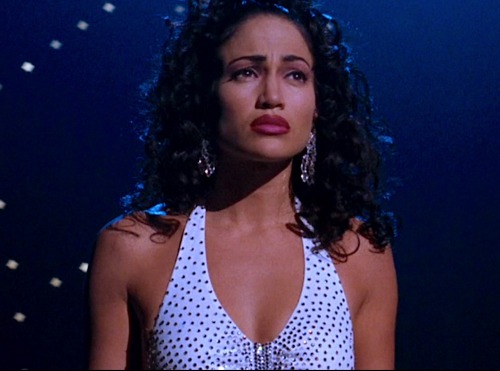 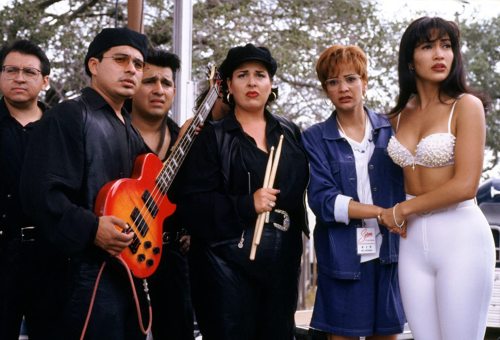 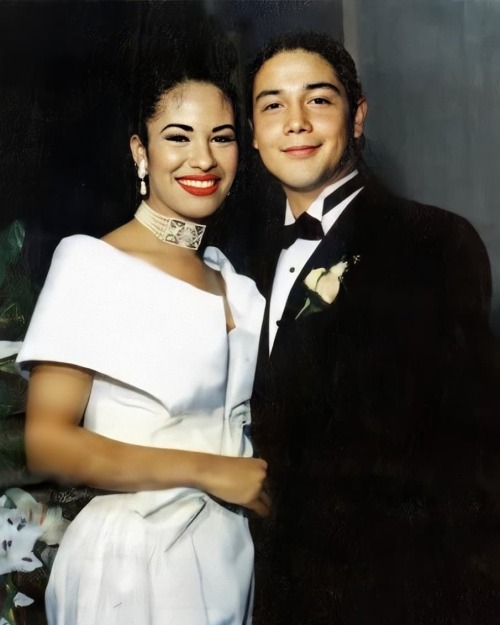 Last photo of Selena before she was murdered. Taken the night before her death by her father in law.

This is a photo from her husband’s book. They were just paying bills and doing ordinary life stuff.

The next morning Selena got up early to take Yolanda (they lady who murdered her) to the hospital. She claimed that she had been beaten and raped recently. The doctors and nurses found no bruising or evidence of rape.

Selena went back to Yolanda’s hotel to fire her (she was running one of Selena’s stores and her fan club) for embezzlement but she had to retrieve some important bank documents.

At some point during her visit to the hotel Yolanda pulled a gun. Selena hurried to leave but was shot in the right shoulder. She ran through the parking lot to the lobby where she told the receptionist she had been shot and named Yolanda as the person who shot her.

An ambulance came. She was losing blood rapidly (the bullet hit a main artery). They did a blood transfusion, even tried to massage her heart by hand. She died at the age of 23.

If you don’t know who Selena is I suggest hitting YouTube. She was an amazingly beautiful human being. Smart, funny, kind, hard working and had a voice that can hit you right in the gut.

She did a lot of work for charities and visited a lot of schools urging latina girls to stay in school.

She was a business woman (ran two of her own stores). A fashion designer…

And if she hadn’t of been killed she would have been bigger than Jennifer Lopez. 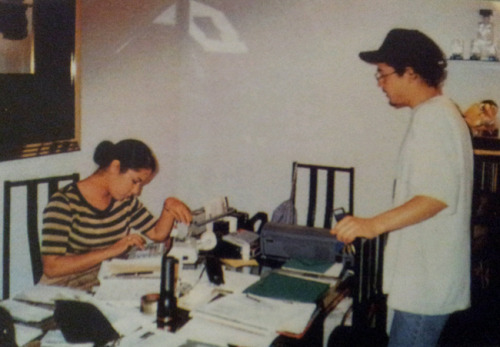 i really made a selena outfit :’)

So I have to listen to ten random songs on shuffle on my playlist (I don’t really have a playlist so I feel awkward about it, but I just used YouTube, sorry!) and share it, here it is.

1. Say No To This- Hamilton Original Cast

Thanks for tagging me @2dorkandmrpickles!

First impressions and swatches are up! Go watch!