Best action anime of the season

I’m watching the Babylonia anime, and I just realized that the Crypters are shown in the first episode! 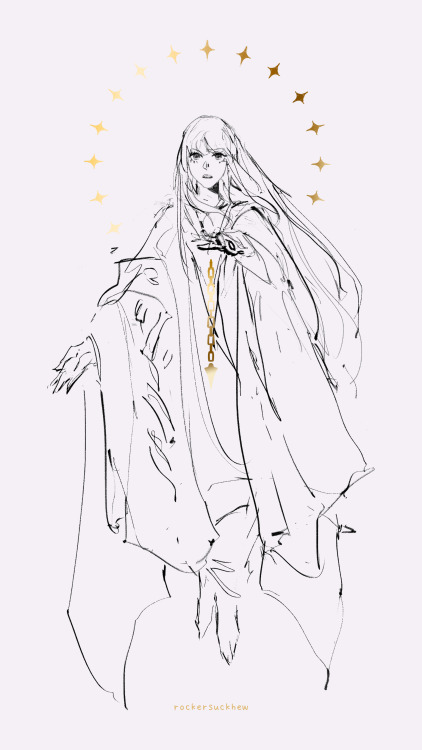 91/365 : Gilgamesh and Enkidu from Fate series
BABYLONIA GAVE ME SO LITTLE CONTENT YET I AM VERY SATISFIED
My heart keeps tightening everytime I see them smile at each other.
Please give me the fluff.
I need to see candid Enkidu with a 30sc attention span and his bromance Gilgamesh being so tired yet indulging his clay. 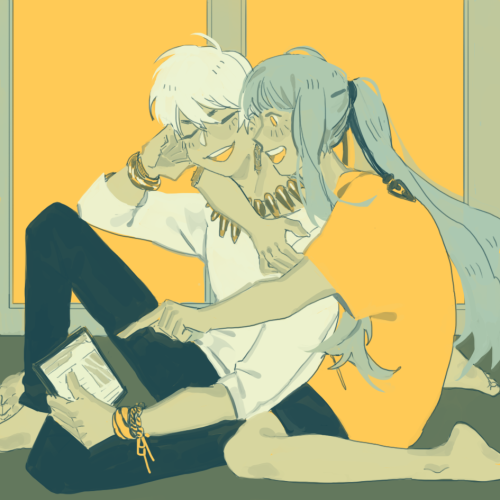 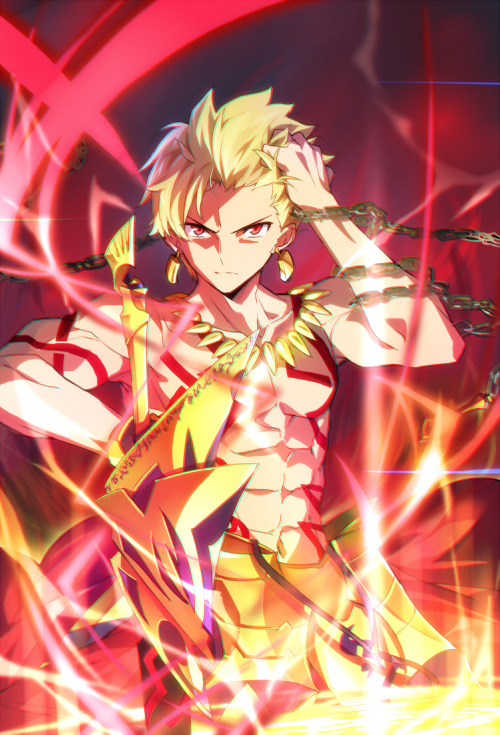 WE WERE ROBBED OF QUETZ PUTTING MERLIN INTO A HEADLOCK

I think Quetzalcoatl is underrated.

i once read a doujin that needed the grail to be filled with. doujin substance and now that’s all i can think about looking at this 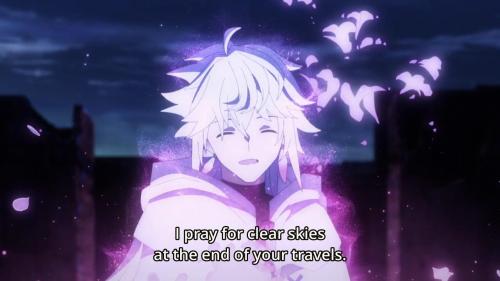 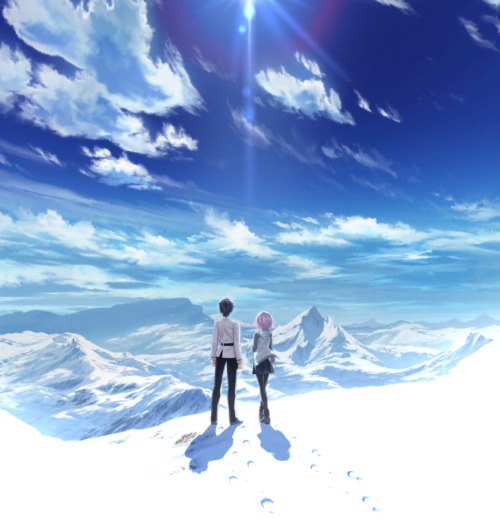 I began playing FGO about a year ago to specifically play Babylonia Singularity since I was a fan of Gilgamesh from Fate/Zero, so when I heard this was going to be an anime adaptation I was super hyped for it.

I followed the anime since episode 0 and I have to say is I thoroughly enjoyed this anime 100%, I know their are some people out there that wanted specific scenes happen and how this wasn’t high quality Ufotable, but I give big credit to Cloverworks for handling such a popular adaptation immensely well with adding some anime only scenes to expand on certain characters development.

I hope Cloverworks can do some of the very early Singularites that need a serious story update because they showed me that they can handle a mobile game adaptation.

besides the conversation with enkidu, his naked ass, his long-haired form, and the tongue, here are some other excellent gils from this ep 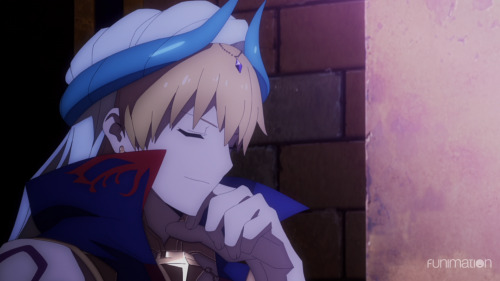 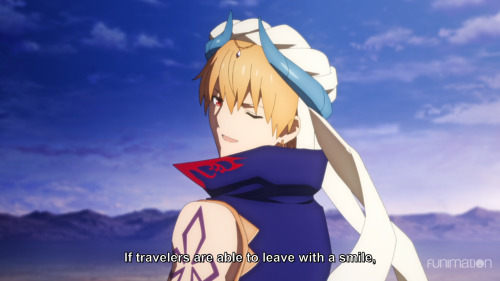 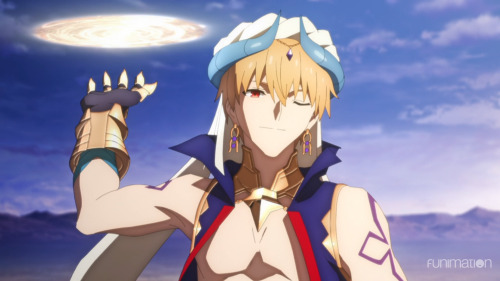 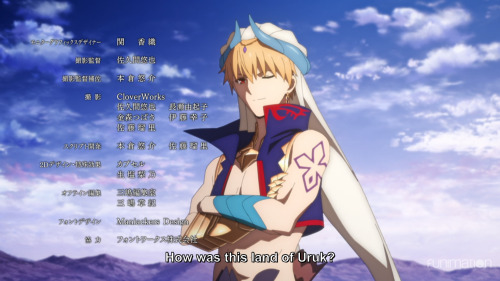 The conversation Gil had with Enkidu really just shows the peak of Gil’s character and why I love him so much. As king he feels the need to put humanity on the right path, even if it means being distant and sometimes cruel to his people. That he loves humans, but he can’t tell them how much he cares for them because he needs to keep his emotional distance in order to be objective in their survival against the gods. And that Enkidu is his first friend, and the only one he can talk to about this because they are neither human nor god, so he doesn’t have to rule or reject them. That despite taking a path where no one could get close enough to love him, he loves Enkidu, and that as long as they are by his side that he won’t be alone in his fight against the gods. And then later when he recounts his journey. He was merely a person who didn’t want to die. And how he didn’t learn how to relate to people until everything he wished and worked for was stolen from him in an instant. They reference what he says in CCC about laughing when he discovered the herb was stolen. How that acceptance of death allowed him to become a great king, one who didn’t just protect humans but knew their constant pain and acceptance of death. He’s the star of creation that split heaven and earth, the godking who was enough above humans to lead them on their own independent path, but similar enough to humans to love and cherish and understand them. And then, he holds off on disappearing until he can check on his people one last time, to see that all his work wasn’t for nothing, and that even without him there to lead them humans will continue to forge their own path without the gods and survive.

#gilgamesh, #fate grand order, #fgo, #absolute demonic front babylonia, #gil bby, #this is very rambly but i love him so much i cried watching the ep ahhhhhhh
233 notes · See All
not-shamhatText

for whom ran dry the blood of my heart?

Please take a silly blep from His Majesty amidst these trying times. 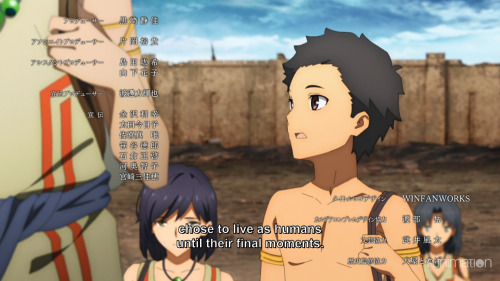 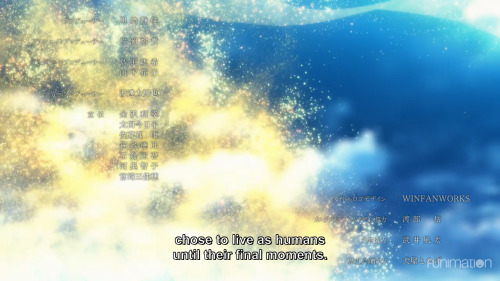 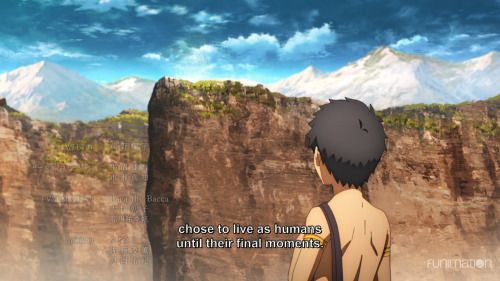