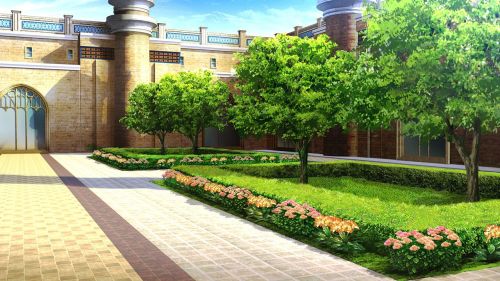 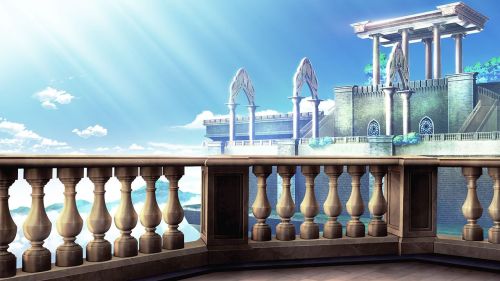 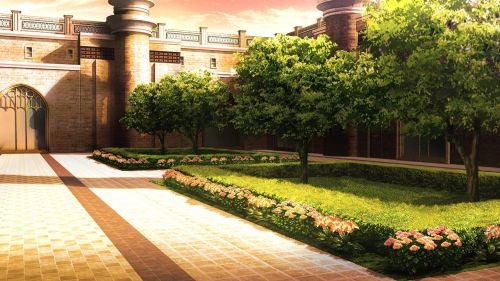 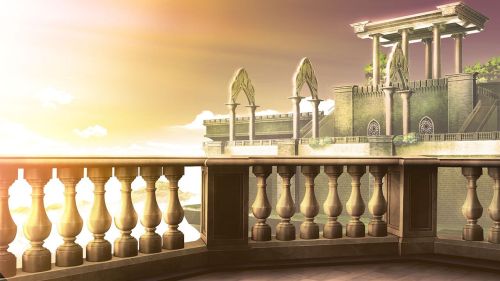 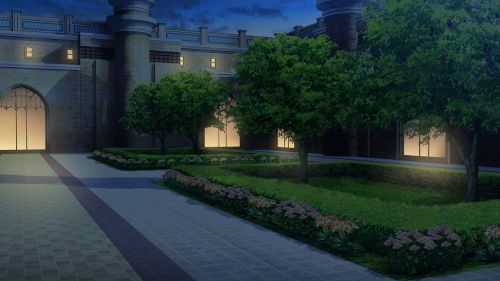 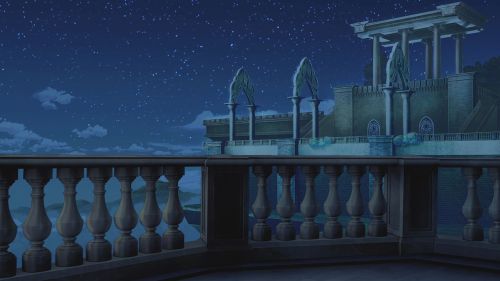 When I first told Geoffrey about my rejected vegetables project, he asked if it was another excuse to avoid going on a date with someone.

[ HEAD TO OUR BLOG TO SEE JAMIE’S FULL ANXIOUS RAMBLE 😳😰 WHAT IS HE TALKING ABOUT? 🏃💨 ]

Me the day they update for someone who’s not Poe or Nicky:

My first moodboard ever! Created for the @twincovesgame with a lot of love and care :) 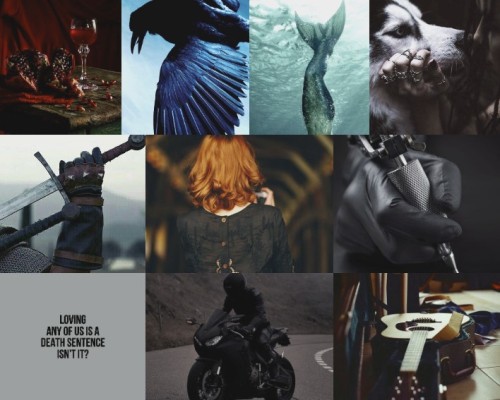 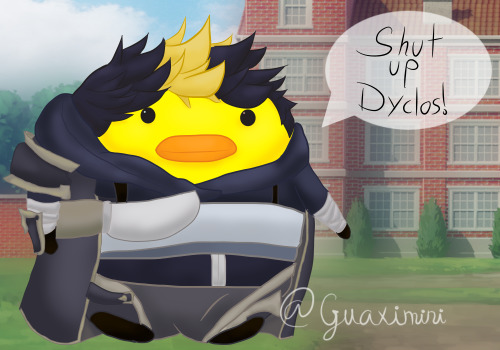 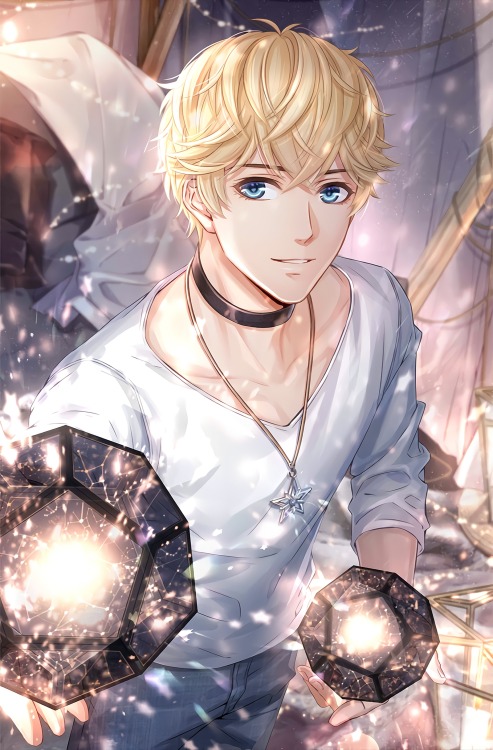 This week we really started getting into the swing of our new routine and it’s working really well!

I’ve managed to get so much more writing done than I have in agggges! It’s really motivating and exciting :D

Though…I did add about 3 extra choice sets that weren’t planned which added extra time, but they are great fun, and they definitely add a lot to the scene! (In one of them you get the option to join in with F’s teasing of A-or not, depending on how you’re MC feels about the moment. It’s a really nice bit where the MC gets to really feel like part of the dynamic of the team! It also gets particularly interesting for the variations to some choices that involve the A romance, the LT romance, or if A is best friend. Though one non-best friend variation of one of the choices also had me chuckling as I was writing :D ).

But I get so involved in writing I forget about the fact I do still need to put aside time for editing. So I’m going to have schedule that in soon. Going straight from Chapter 5 to 6 was awesome, but that editing is a necessity. I’ll probably put about 3 days aside next week to edit and do test playthroughs to make sure I try to catch as many variations as possible. There’s quite a few at the moment on M’s route to make sure to account for the ways you can deal with the aftermath of that bakery scene…

But that depends on where I’m at, as I don’t like to leave off in the middle of a scene, and most scenes now are pretty intense to write. So the editing might have to be put off until the end of January when I reach a good mid-way stopping point on a scene.

I also managed to start looking at The Curse of Creek Edge again! I’m seriously eager to get back to that, and I left it on a good stopping place so I should be able to jump right back in without much flaffing about trying to find where I was.

So yeah, a seriously good week where I’m powering through exactly as I was hoping!

Hope you all have a wonderful weekend, and I’ll talk to you soon! <3 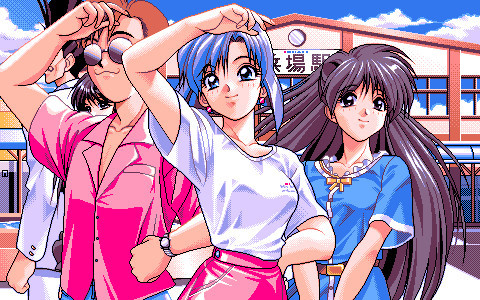 To celebrate, we put a way on #MonsterCamp to make the ROs wear fancy hats for the rest of the match.

We even made an anthem for today:

like&repost so we feel justified in doing this kind of dumb poSt more often!

Only one more week left until the new demo!

Are you playing as Hazel or Jace first?

Would anyone be interested in some… Andromeda six fanfiction? 🥺👉👈 I have some old ones I wrote that I was thinking of posting 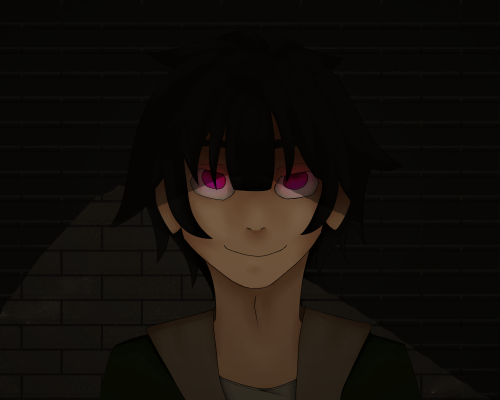 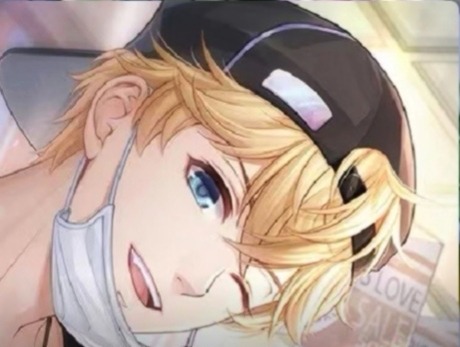 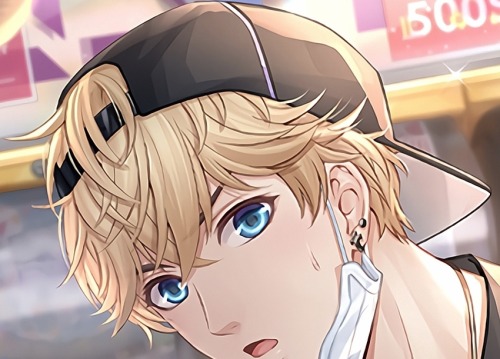 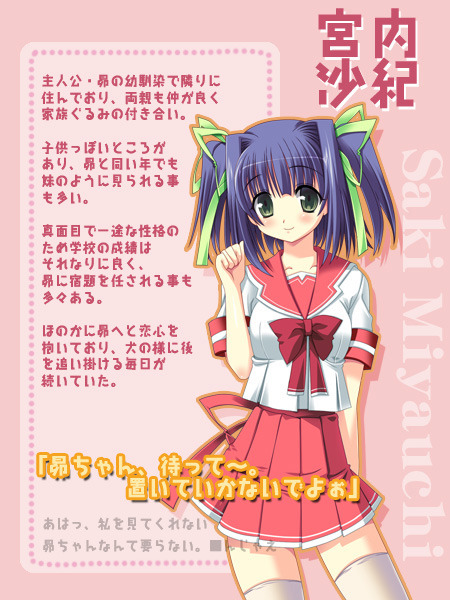 A really slow day at work today; in a moment i’d gather all of my willpower and will go to prepare positive controls for biochem tests, but for now: