Fanart based on the amazing fic From Eden by Hammsters (@uglierdaikon)

Yashiro Nene visits the infamous wall on a dare, and gets more than she bargained for. But what harm can there really be in exchanging gifts with the Fae? 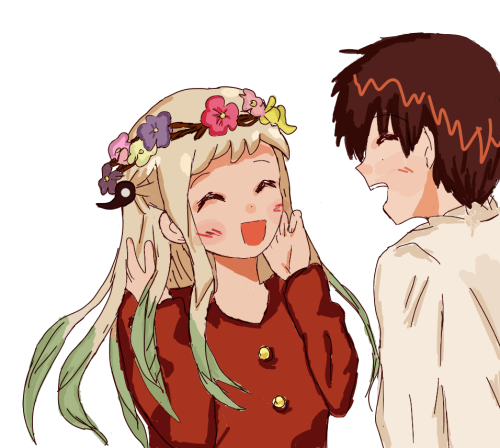 Aah i’ve finally made an actual drawing *happy dance* Im proud of this one, since I wanted to experiment with lighting more. 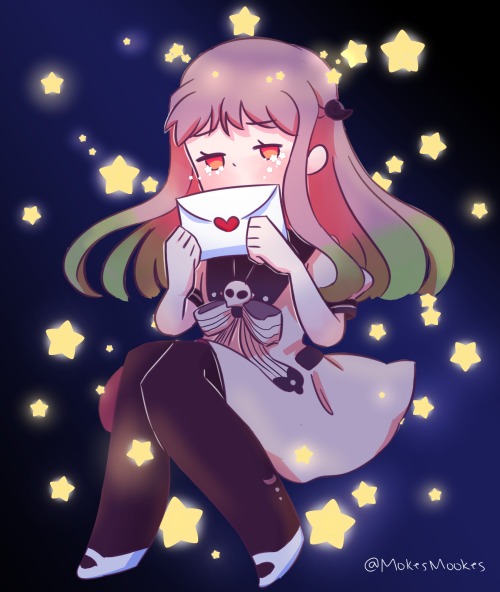 Kou and Nene offering incense and prayers for Sousuke (ಥ﹏ಥ) 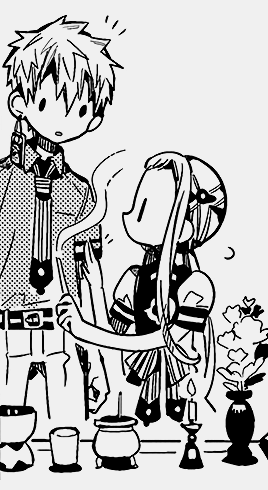 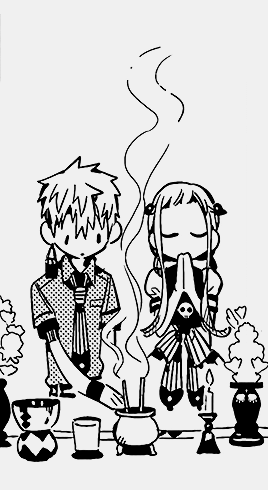 AAAA that’s my most favorite scene and I see it as a metaphor as well!!

With the moon is closer than ever before, and Hanako’s wish to go there, albeit a fake moon, is just within reach—and yet, all Hanako sees is Nene—because in his eyes, she outshines the moon itself ;;

Because she is his new moon, his new wish.

And no matter how badly Hanako wants to be with her, just like moon he gave up on—he won’t let himself be with Nene.

And it’s only when he’s about to shatter that he confesses his true selfish wish ;;

author’s note: so i don’t think i know anyone who has made mei headcanons so i thought i might give it a shot! its probably ooc tho-.manga spoilers and enjoy!!

“Well then, let’s play together~”

this is all make-believe, anyway 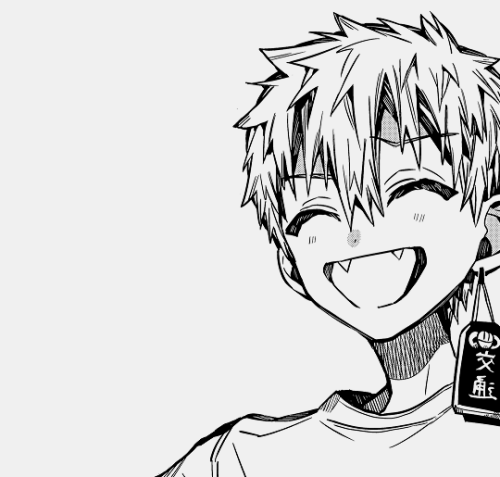 With preorders now open, check out our stretch goals for Ad Lunam!

We will be offering the following stretch goals with no additional charge, depending on how many physical orders* we receive:

Preorders are open until March 8. Place your order today at  adlunamzine.bigcartel.com!

Explore the moon, stars, and beyond in this zine with 80+ pages and 40+ contributors! Our shop will be open from January 25 to March 8, so be sure to place your orders soon!

Bundle info under the cut! 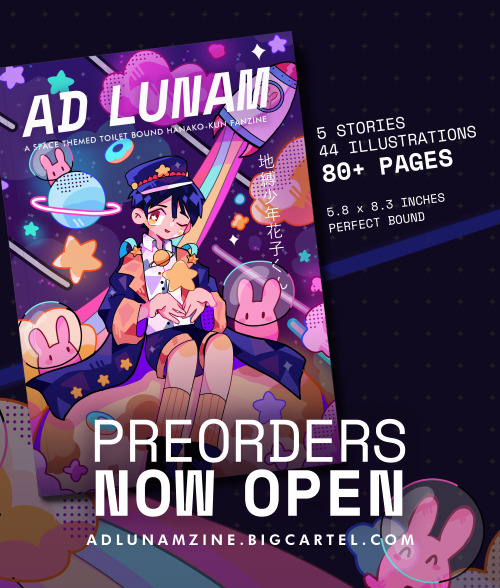 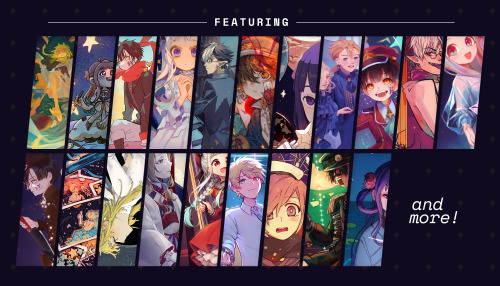 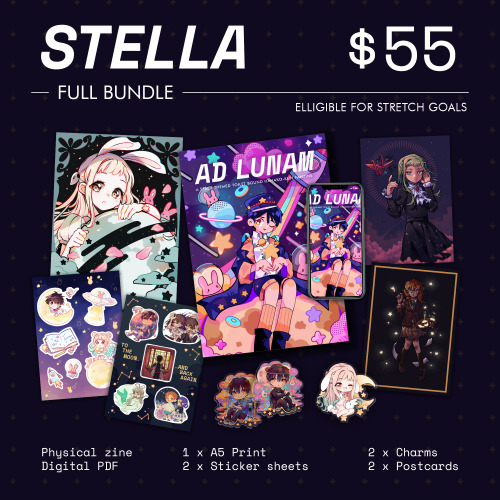 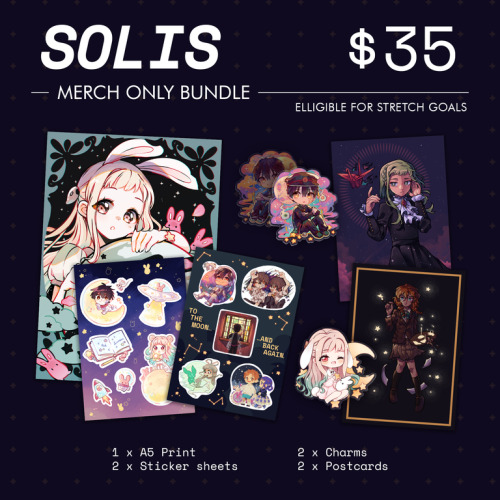 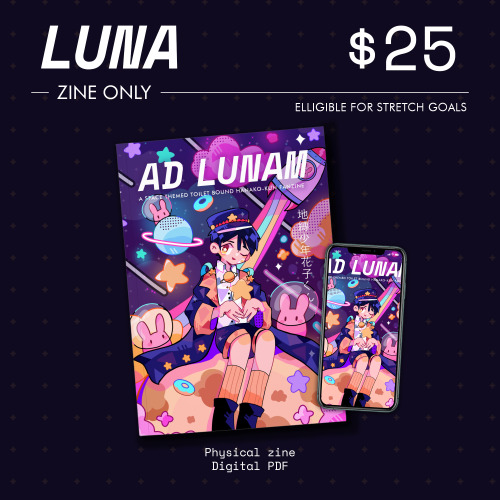 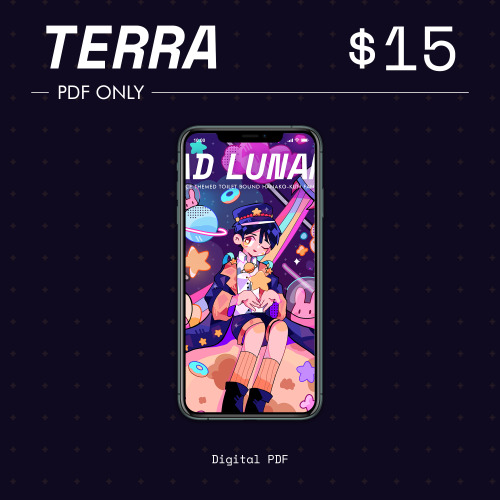 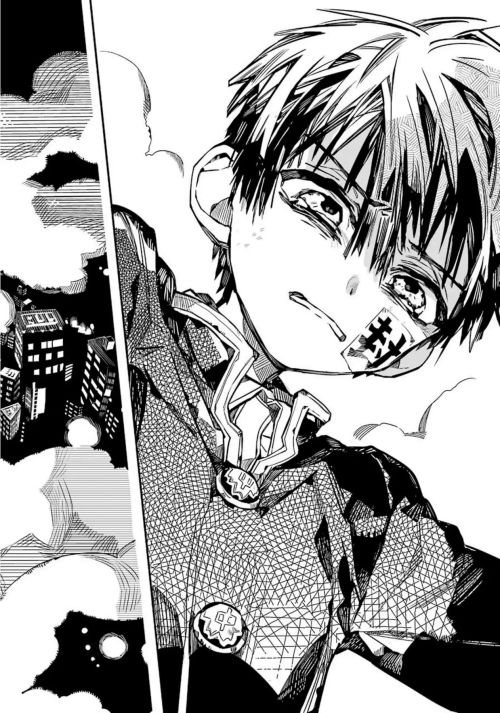