Nene feels like an authentic character, because she’s actually written like a teenage girl. She gets flustered around cute boys, and has embarrassing daydreams and habits (like that journal she keeps with an imaginary boyfriend?? Tell me she wouldn’t write terrible reader-insert wattpad fics). She’s impulsive and naive and has one braincell half the time.

But when she dresses up cute and fixates on her appearance and blushes over the boys around her, it feels driven by her. She’s cute and the anime definitely shows that as much as possible, but she doesn’t feel like she’s being objectified or made fun of the way some other anime girls do. I just get a strong sense of her character, when far too often the female lead feels like cobbled together stereotypes with big boobs.

#or maybe i’m reading too much into it, #i dont know, #ask, #anon, #tbhk
16 notes · See All
incorrecttoiletboundhanakokunText

Hanako: Hey how do i take revenge on those who’ve wronged me?

Nene: The best revenge is letting go and living well

Hanako: Hey Kou how do i take revenge-

The blanket is just perfect to be an accent lolol. It’s also got buttons so you can wear it like a capelet.

My acrylic stands and blanket came in today! I got Hanako, Tsukasa, and Mitsuba and they are sooooo adorable. 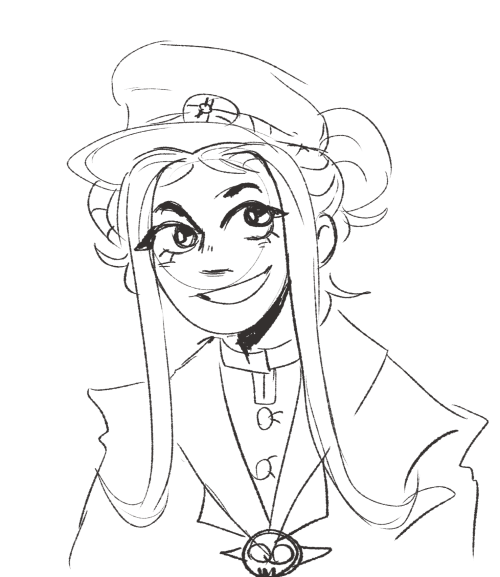 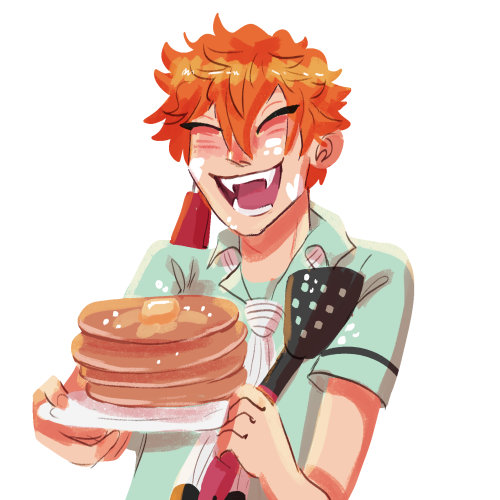 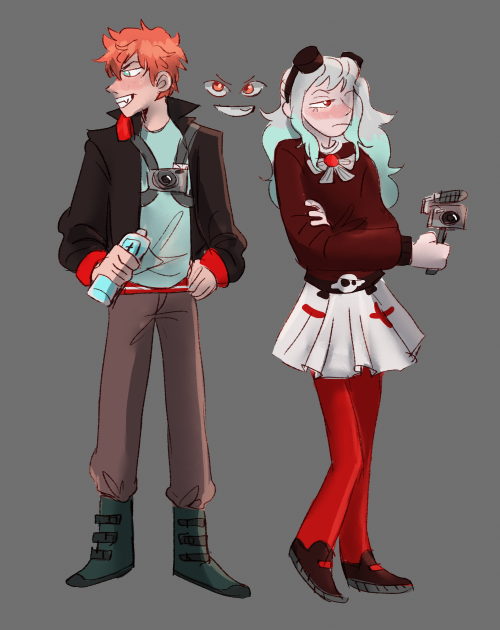 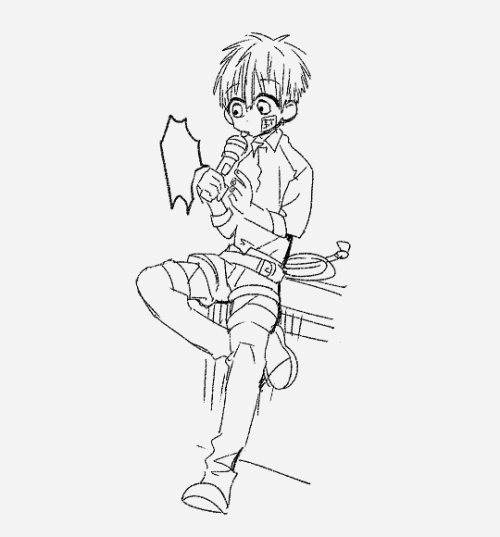 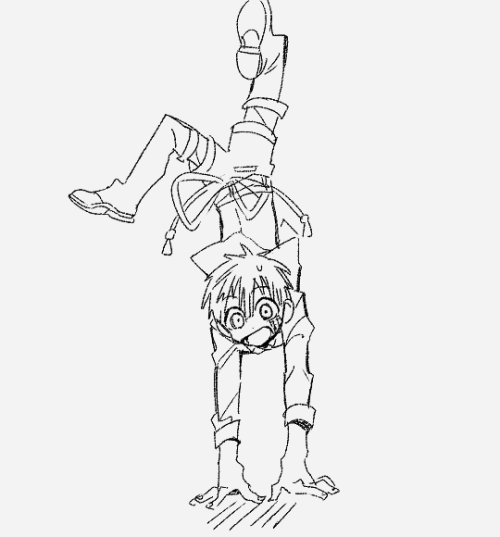 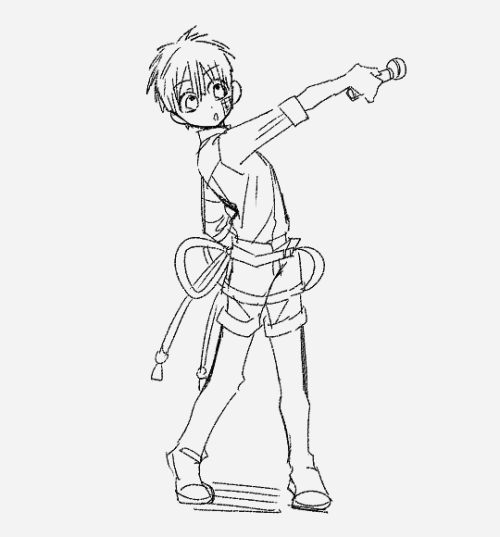 There’s a lot of secrets between the main three, but I really love the friendship they’re developing. It’s so pure. I think they’re all secretly longing for a deep connection and real support, and they end up finding it in each other. 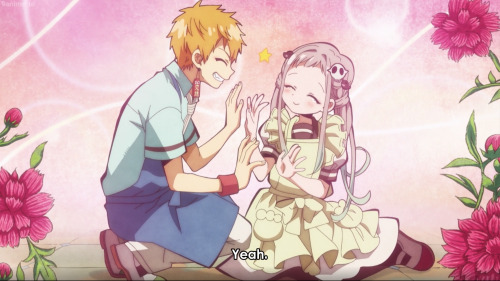 #i know i said i didn't like shipping for this series, #but i'm starting to change my mind, #gen is still my favourite above all else, #but i can see how cute the ships are, #liveblogging, #my posts, #tbhk
53 notes · See All
moochidonartsText

Today i give you Tsukasa in August D’s outfit, tomorrow? Who knows. Suggestions?

Mk so I was re-reading the TBHK/JSHK manga for the 17th time for edits but there was something odd that stood out to me rereading chapter 7.

Did you see it? If not, here’s a closer look.

Now do you see it? Sakura’s shadow- isn’t a normal shadow. Instead it shows to be referencing Koku-Joudai. Tsukasa’s two tsueshiros. (The orbs that float around him, much like Hanako’s)

IF THIS DOESNT PROVE SHES NOT A NORMAL HUMAN AND HER BEING BOUND TO TSUKASA (who is specifically stated to only grant wishes of the DEAD) I DONT KNOW WHAT WILL.

And you might be thinking- “Reigh, you clown it’s probably just odd sunlighting or smth”

THINK AGAIN. Behind Sakura we can see that the moon is very much shining behind her, glowing, that would definitely not give this weird squiggly thing of a shadow, logically speaking anyways, BUT I REST MY CASE.

Anyways it would only make sense from a writers standpoint, seeing as how even Tsukasa himself said “Amane and I are, like, polar opposites, y’know?” “In a word, I guess we’re rivals? Arch-Nemesis? Well, whatever. Anyways.”

• Yashiro has fat ankles while Sakura’s figure is described as slender, we see she has very skinny ankles/legs.

• Sakura is tall, mature like, and quiet while Yashiro is rather average height, on the short side, optimistic and naïve and more outgoing and socializing. We see glimpses of this in the Picture Perfect Arch and when in latest chapters Aoi’s flashbacks, Nene has always been very social.

• EVEN TO THEIR SENSE OF FASHION AND TASTES. Yashiro has always worn more short sleeved or skirts while Sakura has either worn her usual long sleeves and long dresses.

So why not make Sakura dead? It would rope everything about their differences together rather perfectly. I really can’t tell you but I can tell you that there’s a good chance Sakura isn’t alive.

Hanako was so determined to stay at the school forever… 💔🥺

Who actually loves Yugi Amane as soon as y’all saw his human self for the first time?? ME too! ♥️😍 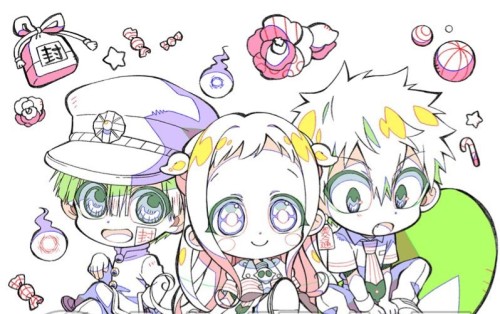 Tsukasa: god says he made everything except me and wants to know who i am