“Ever tell ya how sexy you look in those shorts sugar~? Would love to bounce a coin off that ass”

And youd be just biting your tongue, until he slides a hand in you back pocket, laughing the whole time at how you’re trying to not look fucking crazy to the others around

When you get home of course you let him have it, have what? You decide lol

I don’t keep a journal for me, I keep it for the young girl who will find it 50 years from now and when she’s doing some research for a project and becomes weirdly obsessed with my life and determined to find out what happened to me.

#me, #rambling, #musings, #yes this might be the plot of a jacqueline wilson book, #what about it, #academic, #journal
0 notes · See All
deepcutsText

my mind is tainted there’s no going back ohhhnooooooOOOOOOOOOOOOOO

#rambling, #not writing, #the worst part is that im stil sleepy!
1 notes · See All
the-ineffable-bad-wolfText

Sometimes I get pretty defensive when I’m talking to a guy online about any topic, because I always expect him to antagonize me, or diminish me somehow, then I remember I’m using my new name, and an anime profile pic, and that makes the guy automatically agree with my point of view or respect me enough to leave me be…. which never ceases to amaze me

Our new neighbors of a couple of months made a swing in their backyard for their little kids and I 😭… so cute! The kids are really sweet too and they keep accidentally kicking their ball into our backyard and would knock on our door and ask us if we could get it for them but tbh, we really don’t care like just hop over and get it but it’s nice that they ask first anyway.

HNGHH PLEASE GOD someone write this??

#how about he’s tied to a tree AND there’s an axe thru his shoulder 😎, #that way if he’s being a bastard or struggling too much, #she can give that axe a nice tweak 👌, #rambling
17 notes · See All
obsessive-egoAnswer

To be clear we are talking about the musical beetlejuice yeah

Movie beetlejuice freaked me out as a kid and I havent watched it in 100 years (been meaning to, bit ya know how it goes)

Why I love musical juice

Hes a cute, well written monster, with loads of cool powers and an amazing voice

What’s not to love?

i had put these in a draft post on mobile so i could easily find and save them on my laptop but also……………Moodboard?? 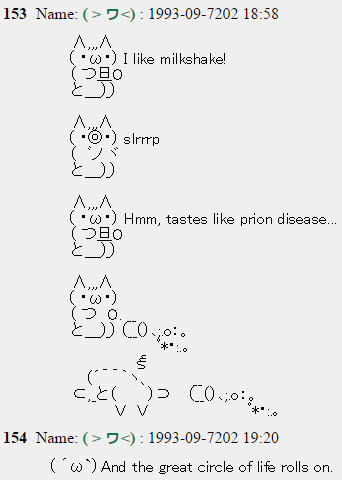 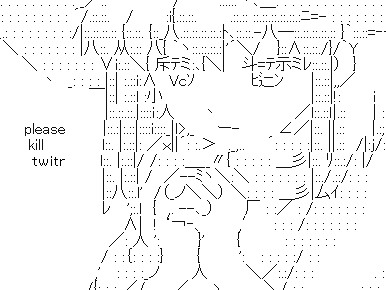 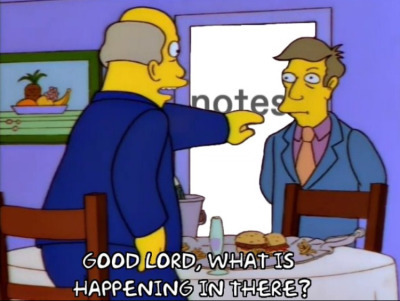 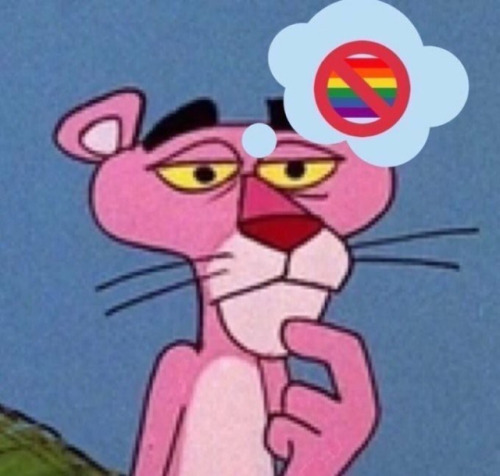 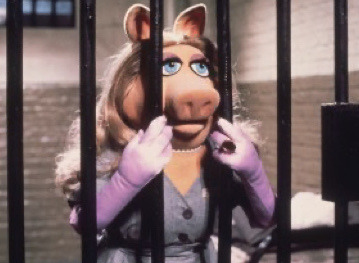 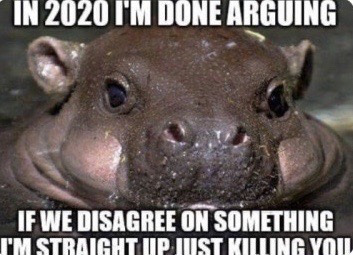 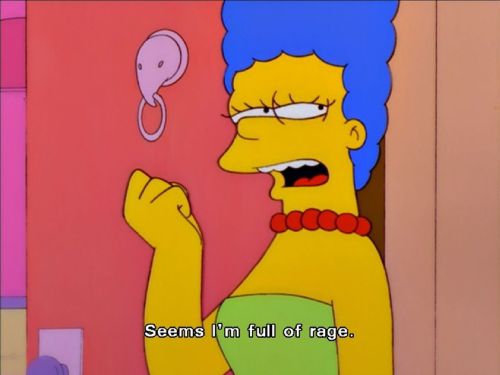 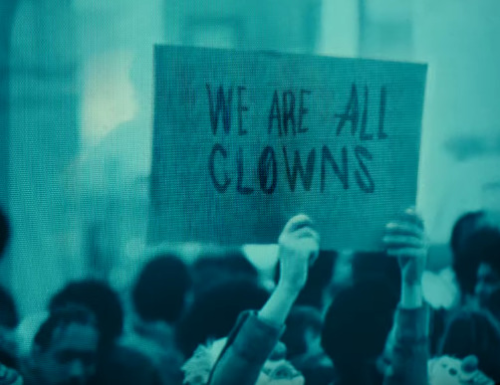 i’m dropping hollow knight tbh, 14hr in it is still just not fun for me and Yes it’s due to the type and degree of its difficulty not allowing for satisfaction or excitement even when i do make progress and overcome things

like i’m reminded of hb*mberguy’s videos on bloodborne and dark souls ii, where he references [whichever video game reviewer guy] saying the original dark souls was like bashing your head against a cement wall before he came around to it, and then talks about how a lot of early demon’s/dark souls fans Were the type who would just do that hence why “git gud” was their only response to people having trouble instead of anything constructive (and the fact that they gave a nod to that element in the fanbase with hornet’s callout during the final battles……………..)

i’m thinking also about another segment from one of those videos where he talks about people playing dark souls “wrong” ie such that their only feeling on beating a boss is relief that that bullshit is over instead of, again, excitement or satisfaction, and uses footage from some other youtuber to demonstrate how that can change by taking a different approach or playstyle. except with this game it feels like the only way to play is “wrong” by that metric; no charm setup so far (and i have over half of them) feels sufficiently distinct to change my playstyle or give me an edge on things that have been giving me trouble, and my impression is that by the time you get the right charms and enough notches to do that, anything they’d actually be useful against would already be dead

and i wanted to enjoy this game, and gave it second chances to that end! the aesthetics, music, setting, lore, and general Vibe tick SO many boxes of things that appeal to me in a game. but when such a disproportionate number of things in this game just leave me thinking “at least i don’t have to go through that again,” it all just comes apart

Happy Birthday to me 🥳🎉🎂

#rambling, #shut up ammy, #coronavirus can rot in hell for all i care, #now my relatives can’t celebrate it with me :(
0 notes · See All
slasherholicAnswer

Yep! In my opinion, the evidence that Michael has severe ASPD is overwhelming—he is undeniably a psychopath.

In addition to ASPD, he also might experience some degree of psychosis? The sedative that Loomis wanted to drug him with before his trial was Thorazine, which is an antipsychotic medication with sedative properties. (As of right now though I’m highly unsure of my stance on this one; a psychotic disorder doesn’t seem necessary to explain Michael’s behaviors!)

#he did hear voices in the novel, #but i no longer view that novel as canon, #so theres not much ground for the claim to stand on, #michael myers, #rambling
19 notes · See All
archaismeText

it’s funny how you just offered me your arm to cry on, knowing that every single one of those tears would be caused by yourself
did that make you feel better about what you did to me? made you feel less guilty? ‘cause it didn’t make me feel better at all
i’m not even sure if i wouldn’t rather have you leave me completely instead of choosing to stay in my life as a friend, knowing i won’t be able to ask you to step out of it because i love you so much

and you keep saying you realized you do, in fact, love me, but only as a friend…
yet how can i trust you with that? you used to be so sure about wanting to spend the rest of your life with me by your side and now look at us

#rambling, #personal, #my thoughts, #sorry i know nobody really cares or knows what's going on but, #i really just need to let this out of myself somewhere
0 notes · See All
archaismeText