why did I found do cute lee yeon choosing to save lee rang instead of jiah? I like her, but it was so good to see he cares for his young brother… I feel bad about lee rang, poor child

“If you leave now,it’s really over between us.”

I leave my broken heart here..💘

Thank you Yeon, for coming right away when Rang was desperate!🖤

“I let you catch me” 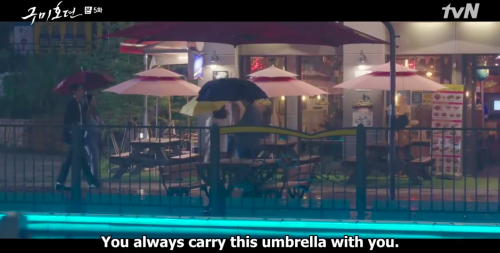 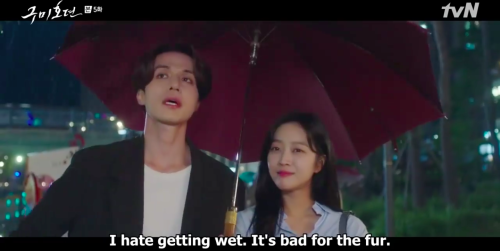 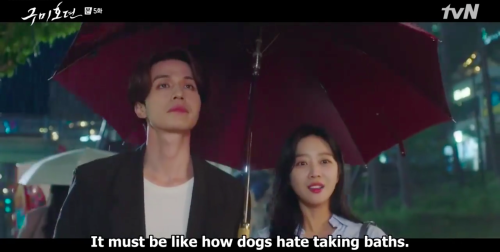 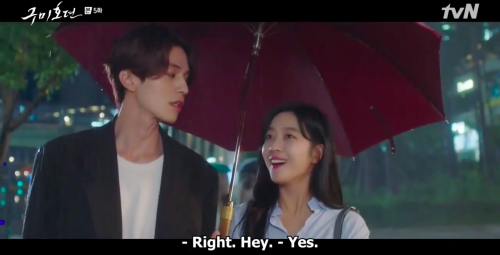 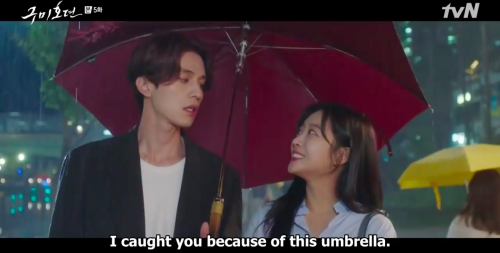 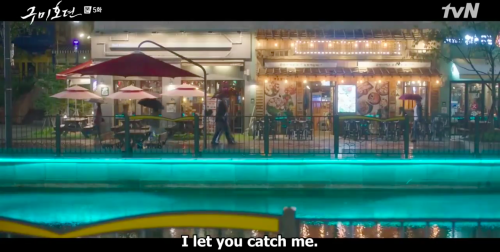 Tale of the nine tailed 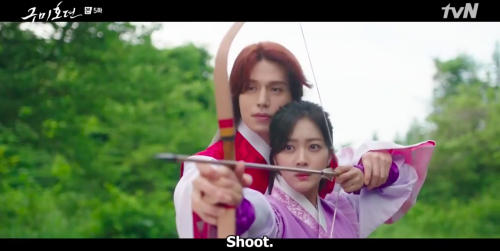 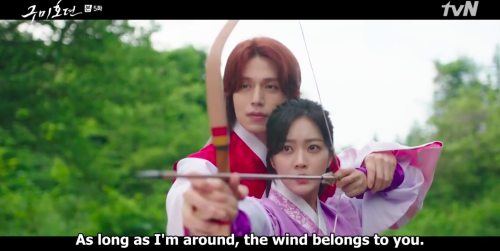 #tale of gumiho, #Tale of the nine tailed, #Lee yeon, #Lee Rang, #I love, #He's so precious I swear
3 notes · See All
glowdramaText

#kdramaedit, #kdramanetwork, #tale of the nine tailed, #lee dong wook, #mygifs, #kdrama, #totnt gif, #what does it say about me that the 1st one made me laugh so hard
78 notes · See All
watch-write-read-repeatText

It made sense to me that Yeon went to get his brother from his fear world…idk how they work, so maybe there is deadly danger in all of them eventually, but based on the real scenarios they are built on, Ji Ah is in less immediate danger in her world as long as she pretends to accept the fakes as her parents, right?

Not sure how much Yeon suspects of Imoogi’s plans, but I think he has enough info to make a pretty safe bet that it is not the serpent’s wish to kill her. It’s a bit weird, then that this is the test to see if his little brother is a weakness bc they already knew he lowkey looks out for the little shit ( I empathise with Lee Rang but he IS being a little shit), and this situation wasn’t as ‘impossible choice’-y as they made it out to be…

hiii anon! thanks so much for asking, i love a reason to talk about my favourite show 😊

the story so far has been very complex so apologies for the long answer. the series revolves around a nine-tailed fox called lee yeon (gumiho in korean mythology), who has given up his position as a mountain spirit and now works for the deities of the underworld, and a tv producer called nam ji ah, who’s making a show about uncovering urban legends.

as yeon and ji ah cross paths, it quickly becomes evident that yeon was the one who saved ji ah from the supernatural creatures who kidnapped her parents and tried to kill her when she was a little girl.

through wits and blackmail, ji ah convinces yeon to help her look for her parents, while he becomes ever more convinced that she is the reincarnation of his joseon-era lover who died after being possessed by a monster serpent (imoogi).

thanks to the efforts of yeon’s half-brother who has grown to resent him, the two are immediately pulled into a series of dangerous situations as they begin to investigate her parents’ disappearance. as the imoogi is rising once again, the central question of the story is whether they’ll be able to avoid the horrible fate of their past this time around.

what’s really unique about this series is that it blends a plethora of genres - urban fantasy, romance, horror, mystery, thriller, crime, historical, comedy - seamlessly and naturally to create a very balanced plot and wonderful episode arcs. lee dong-wook and jo bo-ah do a stellar job of portraying the main characters, yeon’s blend of sass and softness and ji ah’s toughness and growing emotional vulnerability (not to mention how well her fear is represented during the scary scenes!). the rest of the cast is full of refreshing and layered characters, villains that are just so much fun to watch and have the possibility of redemption, not to mention the excellent bromance typical for kdrama.

i’m a really critical viewer so it’s an absolute delight when i find a piece of media that i fall in love with so completely. i’m happy my posts about it attracted your attention, and i can only recommend you to just watch the first few episodes if you have the chance, and decide whether it’s your kind of vibe. ❤️

(ps: you can also check my guide to the series here)

#this was so much fun to write thanks anon!, #lilly gets an ask, #tale of the nine tailed
5 notes · See All
Next Page