Yes, this is a ship. The asks are open

I’m definitely happy. Thank you for your activity, as well as waiting! :з

I apologize in advance if the text is small 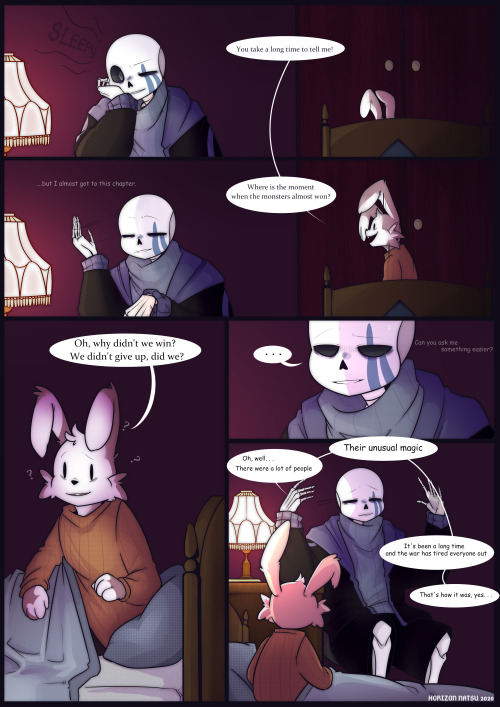 Two bros watching gods tear each other to pieces. 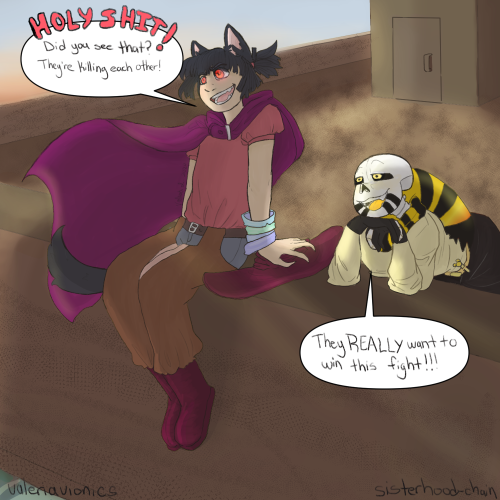 If I ever need to explain the multiverse theory, I’m showing people Undertale AU fanart. I feel like every time I blink there’s a new AU. Not that I hate that or anything, it’s nice to look at.

Here is the side bar art I drew for the @phasmotale blog!

Papyrus being safe at base while the other boys are out investigating. Blue’s (always) having technical difficulties and you can bet Red’s green with envy that Papyrus doesn’t have to be on-site. …heh. 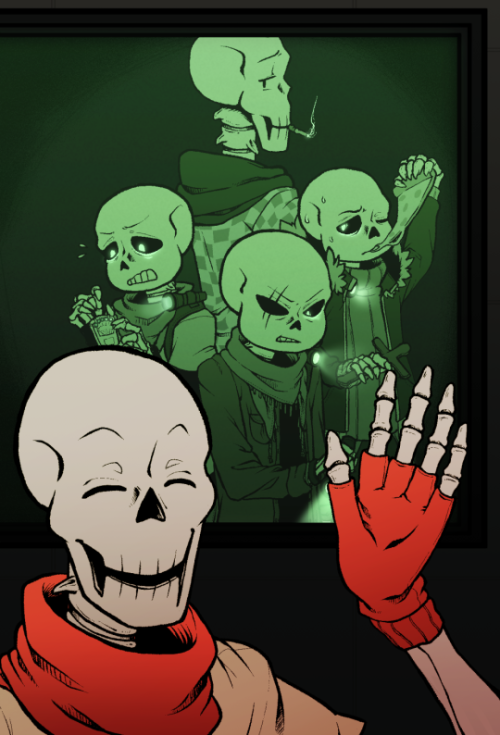 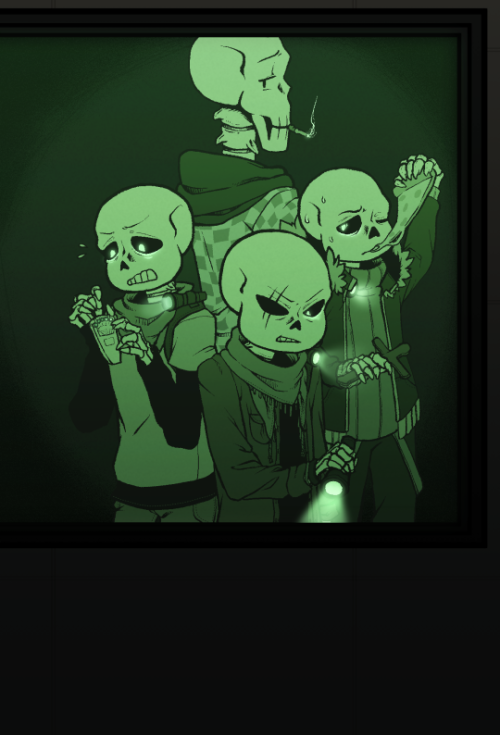 My brain: yknow ink and grian are on the same chaotic bastardness wavelength

I just made this- Well, the Audio wasn’t mine though-

Someone helped me with it- it on the video-

I couldn’t decide what to do for this for a while. Then my sisters were quoting Ena behind me. And literally the word for the prompt was in it. So now they’re talking. 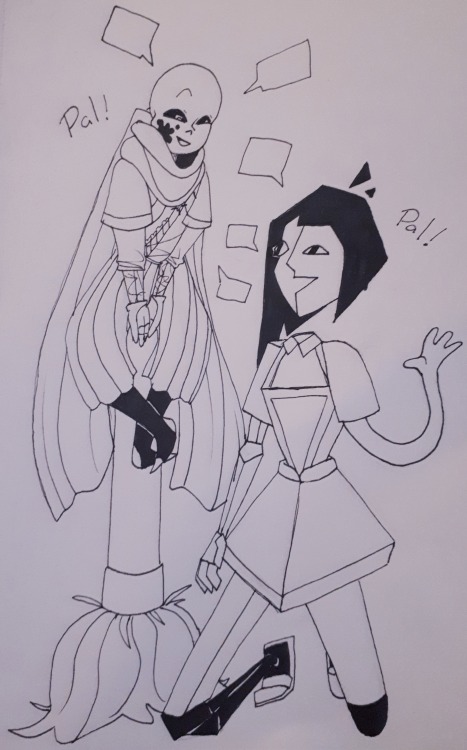 Yeah it I think About Classic “Lust” it probably was people I was ashamed to post this Called “Corrupted Lust” called “Viorel” so you kept saying?.

Like uuh…like Basically like used Pink stuff with Lust’s Color difficult Corruption I’ve seen few people do stuff with “Corrupted” so added to this?.

Ok just got Glicthed comes from corrupted and this due to Happened Genocide Route Lust is Very tried with such Commit that’s exactly what he does because he can’t take it anymore with Eyes stats to Glows pink this to the corrupted witch cause lust (Viorel).

Idk what this is, but a tiny part of my brain thought it might look cool

Decided to draw the Shattered Dream ver from @zu-is-here 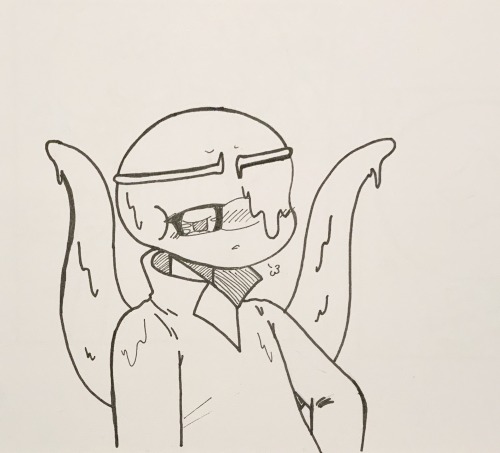 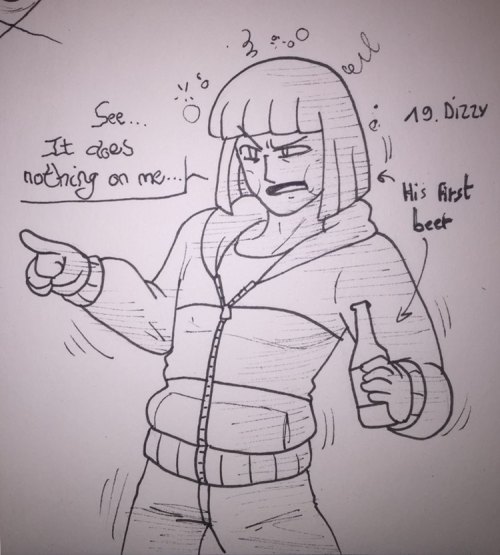 A quick sketch of interaction with Swapfell (Purple) skellies. Money and Mulberry. Concept of personal space is even more absent with this lot. 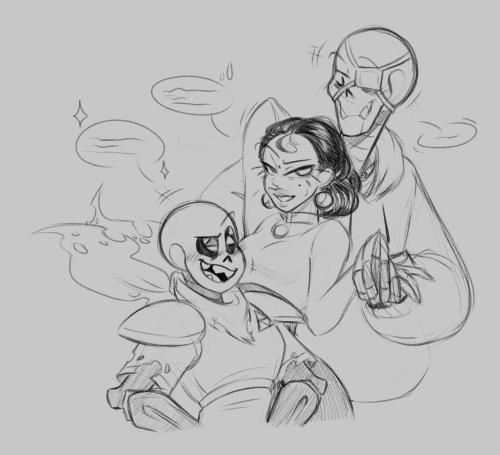 Weird Yogurt note is that:

He can’t eat if it doesn’t contain strawberry … most of which are desserts, he’s still allergic to almonds.

Why does he only eat strawberry?

Because it gives him a bad stomach that is unbearable.

Example: Pure chocolate cannot eat if it does not have strawberry

When Harmony doesn’t play music for a long time, he experiences the same thing as Ink when he doesn’t drink his vials.

Lust: I guess I can kiss heaven goodbye, because it’s gotta be a sin to look that good

Red: Yeah? Well you can also kiss your chance to talk to me goodbye too, while we’re at it

mmmmmmmmm…so…i did as foretold..replace characters from genshin impact with skeletons i thought best fit them.. more are on their way.
and soon i’ll explain why certain sans’ fit certain characters

but for now take:
Swap as Paimon
Spite as Keaya
and fellswap (gold) as Diluc 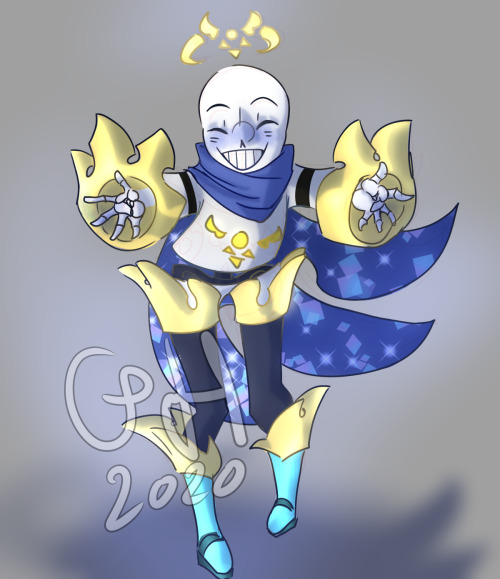 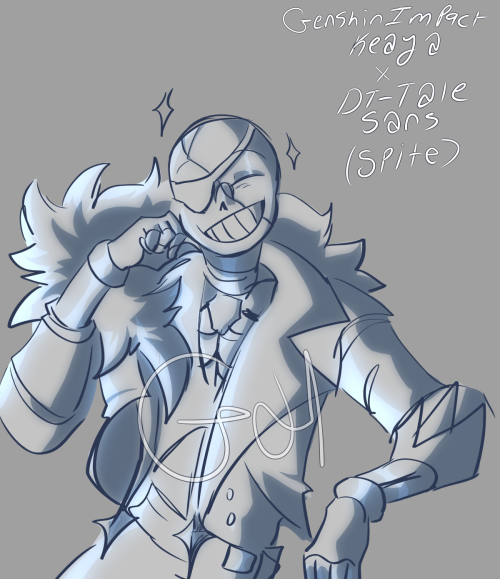 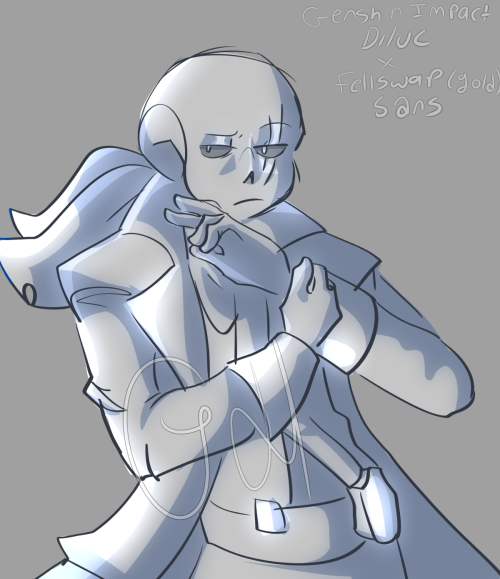