So I don’t entirely buy into the whole “every light side has a dark side counter part” theory, I’m more inclined to believe that the others are the way they are because Thomas ascribes their traits as “bad” or “dark”, and that “dark side” isn’t an actual category, every side has helpful and harmful attributes depending on how they are applied

Under this theory it’s generally assumed that Roman and Remus are opposites, for obvious reasons, and that Deceit is either Patton:s or Virgil’s foil

But what if Remus is actually Logan’s opposite???

If this dark/light counterpart theory has any weight to it, Roman and Remus’ connection is a lot more obvious and intentional that Deceit has with Patton or Virgil. Remus and Roman literally have the same title. They are two sides of the same coin; Deceit is something entirely different from the other two he’s compared with

But in DWIT we hear Remus say “I bet that really bothers you huh Logan? the OPPOSITE of rationality”

He literally tells us he and Logan have opposite purposes

What do y'all think??

He would have probably said something. Anything. But his thoughts were too clouded for him to even begin trying to talk. The Duke simply sat in place, waiting for the painkillers to wear off. How would he explain this to Deceit?

Imagine that Remus really is the complete opposite of Roman. Let’s say that all of his mannerisms and habits are a complete 180 of Roman.

Now let’s say Roman tends to lose his temper and whine he does, he shouts. He yells and screams and whines and argues because he wants to be right.

Now imagine that when Remus loses his temper….it’s terrifying.

At first during the mental debate, they find it odd that he’s just so quite. There’s just this odd grin he has on his face. A usual expression, they must admit, but it’s unsettling. They may ask and he may just say an innuendo and chuckle but the entire time he’s just standing there….smiling.

At some point Deceit is recommended to appear and Remus shuts down this idea.

This is where they just stare at him, his smile falters just barely but stays put. They question him once more and all he can say is “Well, Deceit and I don’t get to agree on certain things.” And it’s all he says and nothing more. Another red flag,

And what acts as the weighted feather on a camel’s back, a comment is made once more about the topic that he certainly didn’t wnat to hear.

He frowns. But there’s a frightening aura radiating from The Duke and it even makes Logan tremble under Remus’s pointed glare towards his host.

For the Demented Duke, this isn’t new. They may think he’s just playing until a certain snake faced liar appears looking around frantically and finally lays his eyes on Remus.

Now everyone is confused but the look on Deceit’s face says it all that Remus needs to leave and he needed to leave now.

But the Duke merely chuckles and refuses while staring intently now at Deceit.

And it’s a sickening sound of bones cracking suddenly for only a second and the liar falling to the floor that sends everyone into a shocked state and frantic.

And it was clear now, this was how Remus shows his anger.

Remus: “Will you help me hide a body” cover of Do You Wanna Build a Snowman

Picani: Panic! At The Disco

The dark sides aren’t evil. They want to help Thomas but don’t know the correct way to do it. Deceit wants to help Thomas with self care and prove to him it’s ok to put yourself first. Remus showed how repression is bad and can lead to more harm than good. Thomas needs to acknowledge he isn’t perfect and if every porkchop were perfect we wouldn’t have hotdogs! Thomas is a good person but he needs to relax and know that it’s ok to put yourself first when it’s time and you shouldn’t repress you’re emotions.

Roman: My brother got shot be a clown.

Roman: Cause my brother kept poking him and saying: “Whatcha gonna do about it clown?! Huh?”

Roman: One time my brother whent to a home for troubled boys.

Roman: To meet other troubled boys.

Logan, pulling out a sealed bag of feet: What is this?!

Patton: Well why does your brother have a bag of fake feet in the back of his car?!

Virgil: Oh, its Remus. Roman, Patton, he said he got you the power drill, clown costume and 12 gallons of blood.

Patton: Wow, where did he get 12 gallons of fake blood.

Patton: Why did he paint a part of his body green?

Deceit, smirking dreamily: He (didn’t) get it.

While I’m on the train of thought that is furries 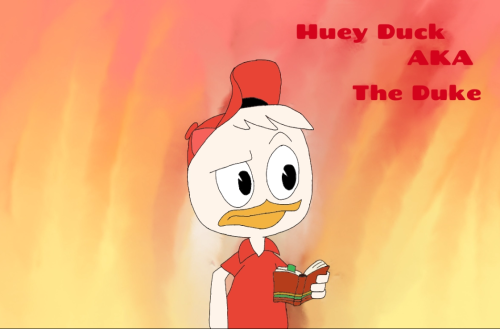 if u reblog ily

OwO whats this? me posting proper Duke instead of his daughter? rofl 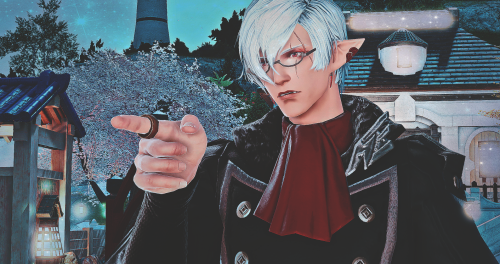 For my birthday I spoiled myself and acquired these lovely vintage postcards. I’ve been meaning to start a collection for quite sometime, so i’m very pleased with the start!

Names and dates are in the captions. 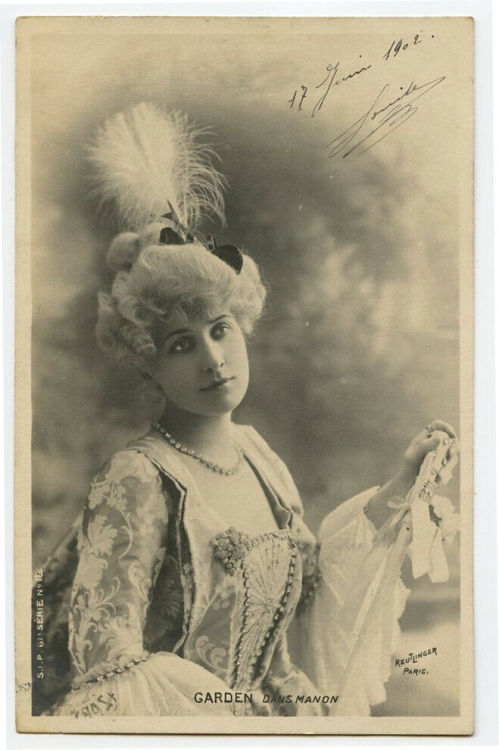 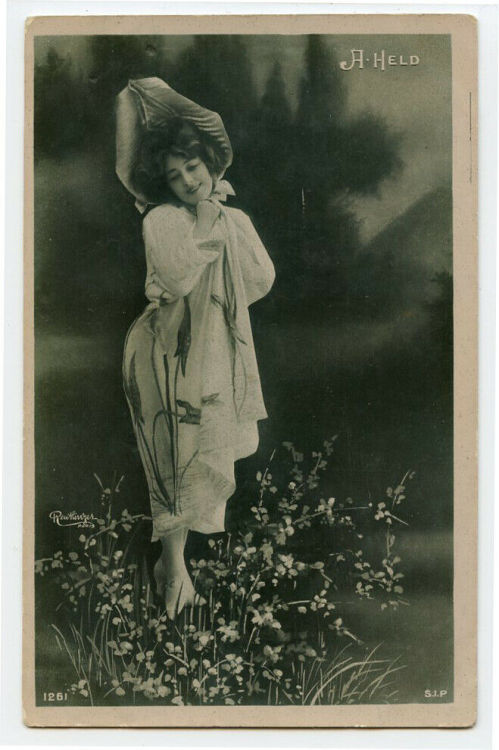 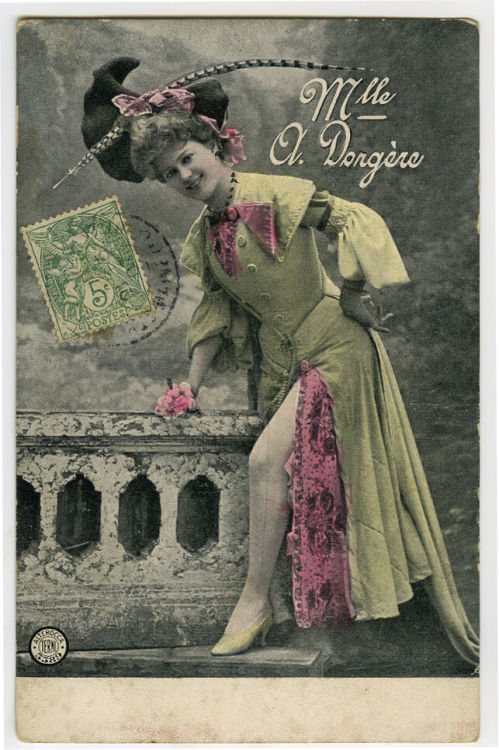 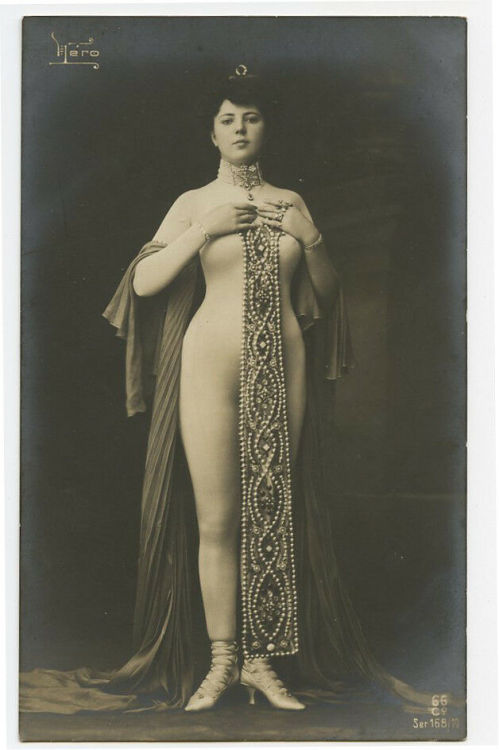 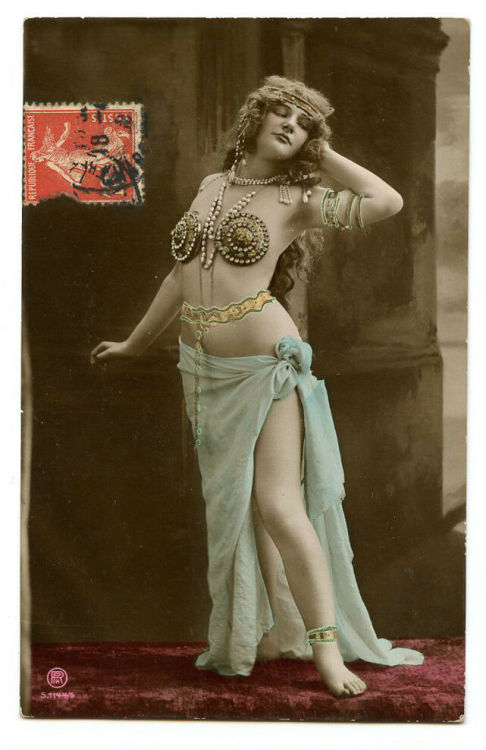 I finally drew the trash man… I DREADED his outfit!

Logan: it’s going to be cloudy tomorrow so our stargazing trip to rock beach might need to be cancelled

Patton: well we could still go out, we could collect rocks instead

Roman: or watch the sun set

Deceit: look at the wild life

Virgil: talk to the abiss

Remus: we could go skinny dipping!

Logan: I do like collecting rock samples and observing wildlife.

Warning: Remus being a bitch.

You know with all of the ship/fusion head canons in this fandom I’m gonna throw my two cents in.