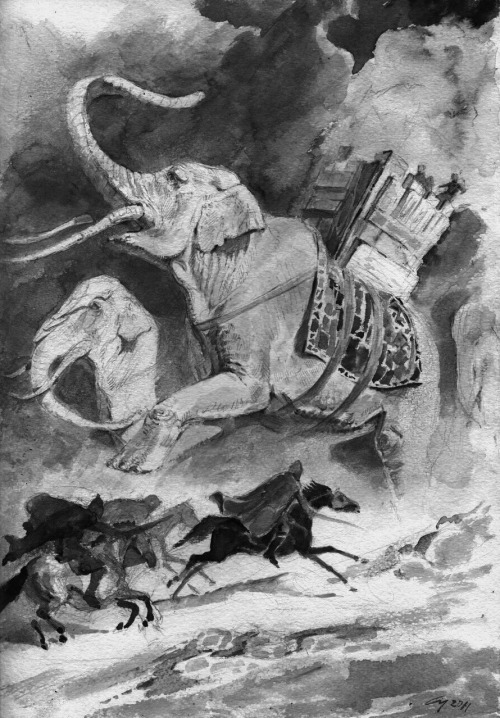 Curufin: and you are never allowed back in

elders react to the war of wrath 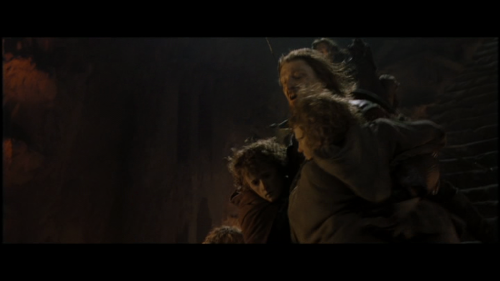 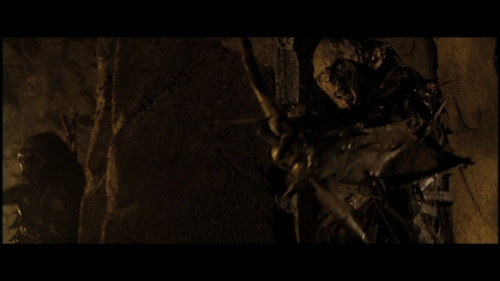 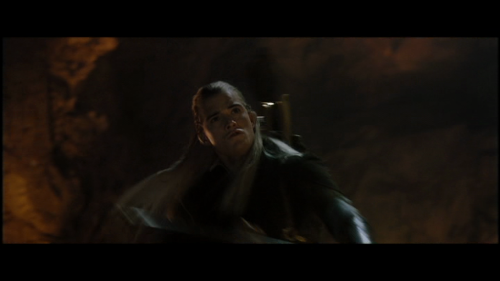 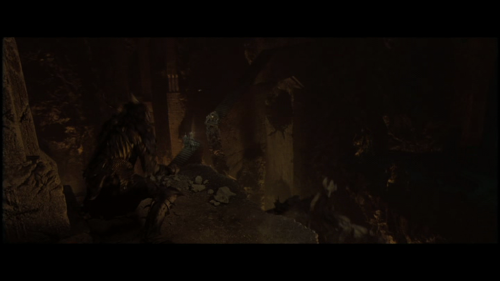 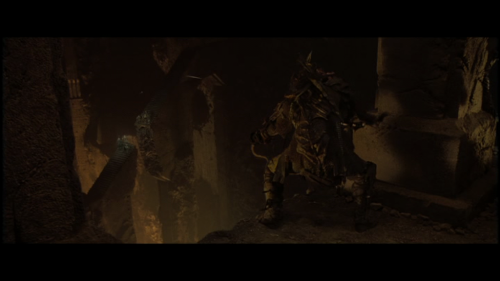 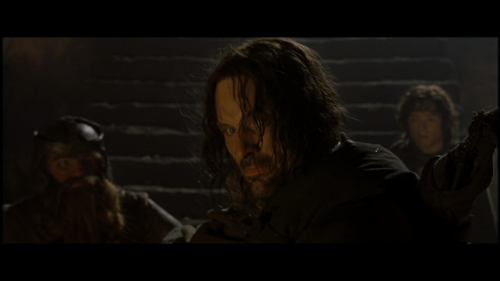 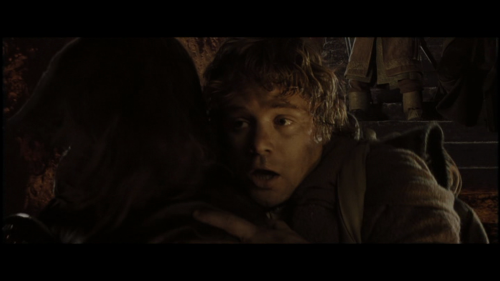 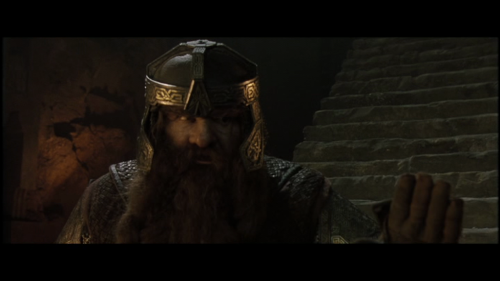 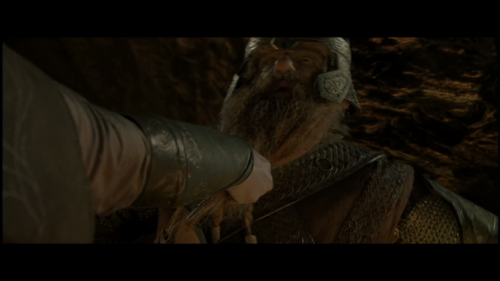 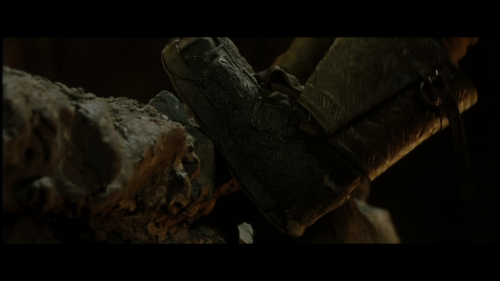 #LOTR, #Lord of the Rings: The Fellowship of the Ring, #my screencaps, #film, #peter jackson, #tolkien
0 notes · See All
merenwentasartirVideo

maedhros hears the song of fingon 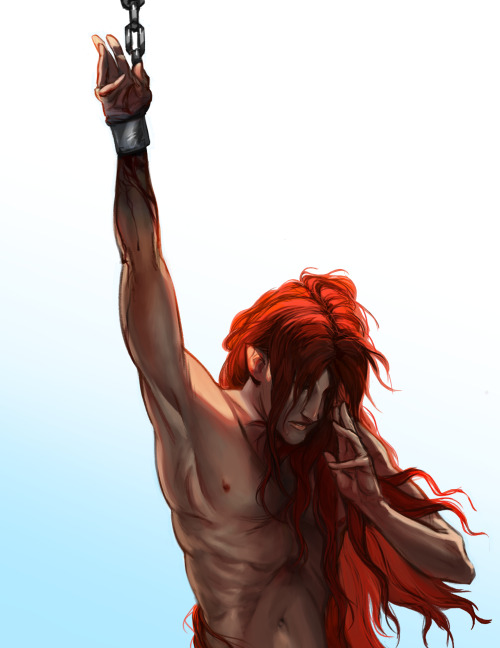 elders react to the fall of gondolin

I was thinking about the part of LotR where Treebeard mentions that the elves were the ones who started waking up trees and teaching them to talk. “They always wished to talk to everything, the old Elves did.”

Imagine waking up under the starlight, and you are alive and moving and talking. And there is a whole world out there, trees, stones, rivers, birds, animals, and you want to talk to absolutely everything. Because speaking is the greatest gift that was given to your people, so great that you named yourself after it. Quendi, speakers, those with voices. Whether it is the delighted calls of your children, atar, atar, look what I found! or the legends told around the fire at night, or rousing speeches infused with power and pathos. The trees are there and you want to hear them speak, the deep rumble and creaking of their voices filling the air. The river is there, ready to listen. The ravens bring word from afar, the sparrows only chatter nonsense, the geese honk mournfully in autumn. A whole world is out there, and it is speaking to you. 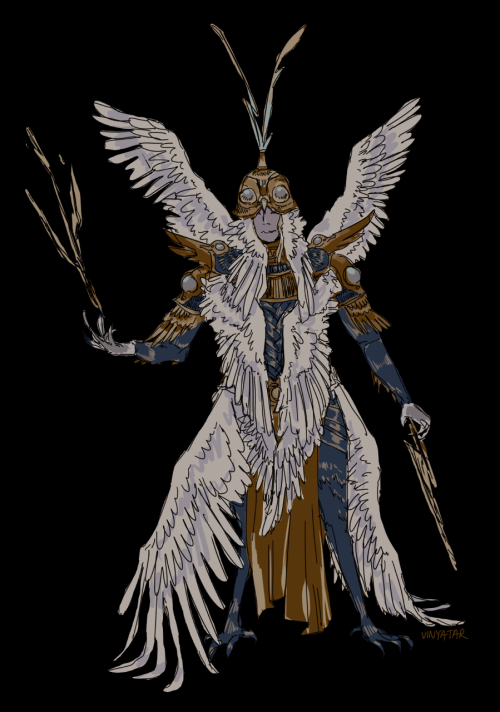 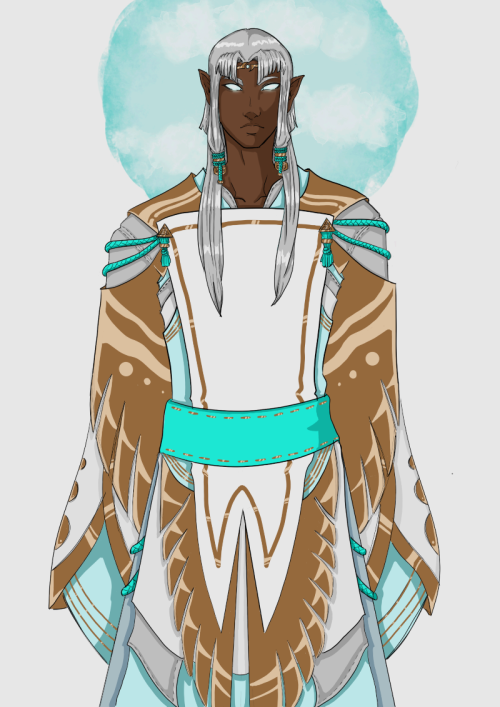 A quick sketch of Maglor

More Aredhel Ar-Feiniel, because you seemed to like her and I do too

—A not-so-happy Legolas to a reckless Aragorn.

The First Age, or: don’t smile becuause it’s over, cry because it happened.

Apparently all I want to draw are (unfinished) fullbody outfit pictures. These are from a comic I was planning before I realized I couldn’t write dialogue that sounded natural for them. 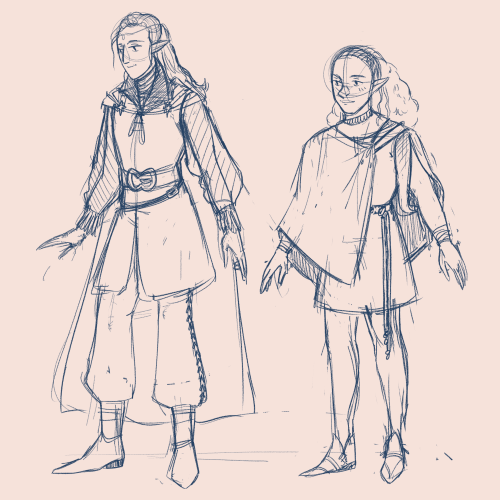 I think Thingol fostered Túrin in large part to atone for his treatment of Beren. He had no prior relationship with any members of the House of Hador, had never even met any mortal Men aside from Beren, and really had no reason to choose to raise a human child when he’d spent the past 500 years keeping Men out of Doriath. It reads as an attempted moral exchange - he lost his child as a result of his mistreatment of one Man, so he’ll make up for it by treating this one well. (I expect Nargothrond’s attitude towards Túrin has much of the same foundation.)

And he genuinely comes to care for Túrin a great deal, to the point of sending Beleg out to bring Túrin home (after Túrin humiliated and killed one of his counsellors), and then to watch over Túrin when the boy refuses to return. He’s sending one of his top warriors away from defending the borders against Angband in order to look after one Man and his band of ruffians.

But the attempt at atonement doesn’t work, and ends in tragedy for Túrin and has family. It feels like an apology offered to the universe has been refused. He can’t make up for what he’s done to his daughter and his son-in-law (and his grand-nephew!). He’s now lost both of his children. (I do get the impression he never truly reconcilied with Lúthien - Doriath is easily the safest place in Beleriand, but after she and Beren return from the dead they go off and live on the other side of the continent? It feels like something has broken there, even while she’s still living.)

So this is when Thingol’s obsession with the Silmaril starts. The Silmaril has cost him his daughter; he can’t make up for any of the choices that brought it to him; it must be immeasurably, inconceivably valuable or there’s no way to deal with that. It’s less a gemstone than a representative of everything he’s lost. And in the end, he loses his life and his kingdom for it as well.

(There’s a great deal of irony in the possibility that Thingol’s premonition of Men bringing disaster to Doriath referred to Túrin and Húrin rather than to Beren. Trying to interpret foresight is tricky that way.)

My computer is dying and I cannot digitally draw too much atm, but I do consistently sketch and I can at least share those, which means more posting for the Haldir crowd woot woot

In my long-running au/headcanon, political unrest and growing Sauron-cults result in the assassination of Faramir, leaving the Lady of Ithilien to keep the lower Gondorian realm unified. King Elessar suggests appointing his old friend (and hero of Helms Deep) to captain the mixed Ithilien Rangers and Elvish Marchwardens. Amongst high-jinks, danger, and intrigue, a slowburn love grows between the Lady and her Captain. 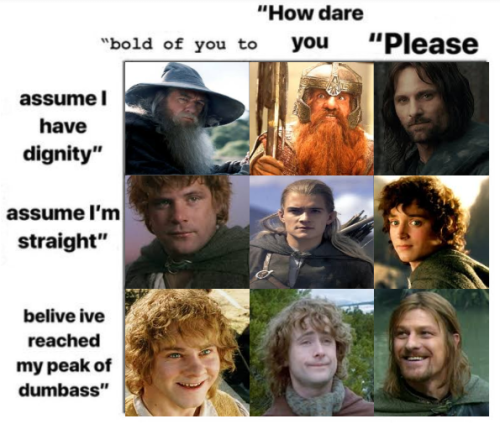