We looked inside some of the posts by muse-of-gods and here's what we found interesting.

I wrap my hands around your neck so tight with love, love 💕

The singer faded into the background, as he and Tony started to dance. The brief touch of Tony’s hand as he touched his waist burned it’s way into his skin through the layers of his suit. As he spun out he was met with the sight of one of the circus people eating fire and it broke the spell before he grabbed his gloved hand to bring him back into his arms. He forcefully pulled him straight into his chest and Peter resisted the urge to place his hands on Tony’s shoulders. He felt himself tense as a hand reached up and pulled off both of their masks, only to dramatically throw them on the floor. Peter felt his eyes close as Tony lent forward, their lips barely brushing together, only for him to repeat the action again and again until it seemed he finally lost his patience and kissed him. Peter couldn’t contain his moan as he deepened the kiss, but it was the slightly copper taste that brought him back to his senses as he began to struggle in the cage of Tony’s arms.

In response, Tony suddenly dipped him. “How does it feel to be a puppet on my strings?”

Before Peter could gather his bearings he was pulled back up and they were once again twirling around the room, Peter’s hand tightly grasped onto Tony’s shoulder as the other was lightly held.

“I won’t let you trade me.” He finally found the courage to say as he looked into Tony’s eyes.

“I have no intention of trading you and if I know Steve, which I do, he’s not planning on making a trade either. Neither of us has ever settled for half.” He suddenly dipped him again, pulling him back up a moment later to continue to dance around the room. Over his shoulder, he noticed a woman bending herself into shapes and a man doing acrobatics on the ceiling. Tony began to slowly twirl him, one hand following his waist as he spun as the other held aloft his right hand. When he finally had his back to Tony, their arms were crossed in front on them.

“The things I could do to you,” Tony whispered into his arched neck.

Then they were off again, dancing elegantly through the crowd before he was once again dipped, but this time in front of a huge golden mirror.

“Don’t we make a beautiful couple?” He asked.

Peter glanced into the mirror, the way he was bent elongated his legs and he was flushed with all the dancing, however he was in alone in the mirror - no Tony in sight to keep him from falling. He was pulled back up again.

“I am looking for a partner, Peter.” He gazed into his eyes with such intensity that it left Peter feeling breathless. “Someone strong and beautiful,” as he was talking he head was coming closer, a whispered seduction ment only for his ears.

“One brief moment of pain and we could be together for ever.” He pulled him in close, Peter’s hands were now looped around his neck.

He couldn’t stop the whisper of, “You have no heart beat.”

“Maybe not, but I still love you with all my being.”

Out of the corner of his eye, he noticed Steve making his way towards them. “You need to stop making yourself out to be a monster, I’m not a puppet on your stings if I’m here of my own free will. I love you Tony, all of you - that includes your vampire side. Don’t let them take me away from you just because you think you don’t deserve me, please.”

*Inspired from the ballroom scene in Van Helsing, some dialogue not my own and from that scene* 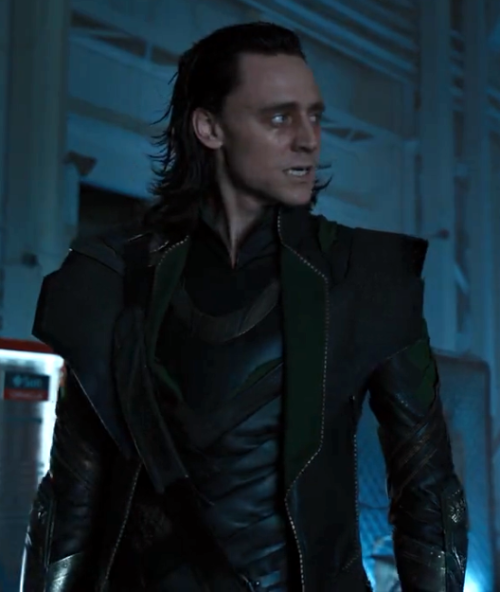 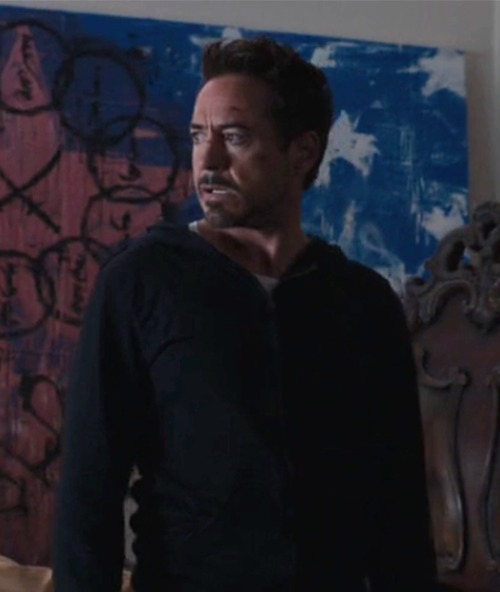 this Loki is the love of my life 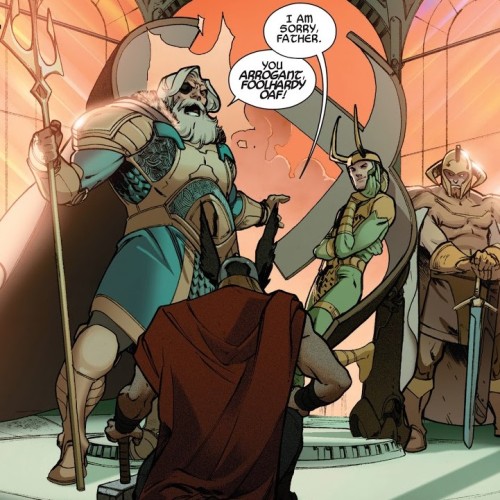 How new WIPs are born:

Me: Nope. Definitely not going to order any other Funko franchises. Nope. No more. Never again.

why must i Write Words? is it not enough to imagine, passionately,

@kate-river reminds me of our discussion yesterday! 😅🤣

But writing without passionate imagination wouldn’t work either, right? ;) i guess we’re on the right track!😄

Also true… we have to find the right middle way! 😁

This is your casual reminder that yes, your wip is worth writing. You’re not wasting time. Creativity is never a waste.

why must i Write Words? is it not enough to imagine, passionately,

@kate-river reminds me of our discussion yesterday! 😅🤣

The people in the notes who’re insulting OP don’t understand introversion and feel offended by somebody suggesting being alone could be more interesting than being in their company. 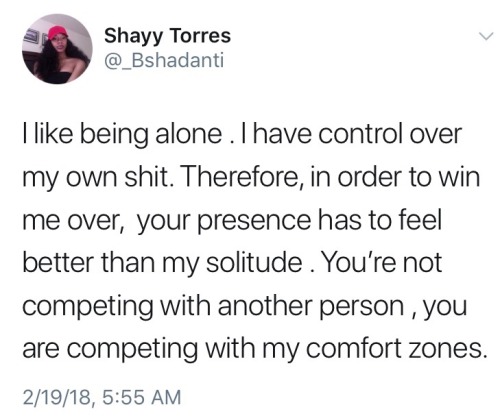 anyway im stressed about my future and needed practice drawing hands, so.

no one tells you how much of life takes practice. not just writing, painting, running, singing, etc, but practicing how to make friends. how to make the right ones. getting practiced at how to be a good friend, a good sibling, a good person. practice identifying when people haven’t earned that. learning to recognize your right to rage and, eventually, how to offer mercy. so much of life is muscle memory, and i’ve begun to realize there are so many more parts of ourselves to flex and stretch and strengthen than those we’re taught in anatomy lessons 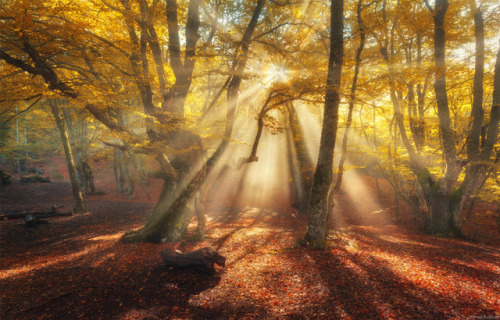 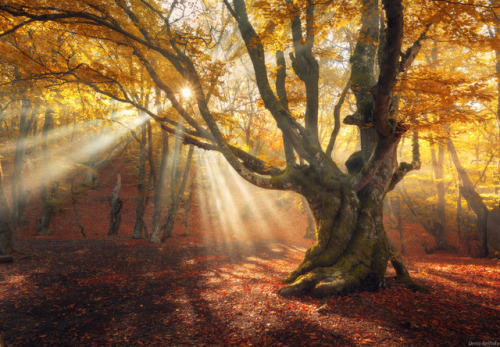 the lord of the rings + mbti personality types (insp.)

I won’t be needing an office. It’s this new trend in CEOs. We like to roam free, ask questions, and hear unfiltered conversations.