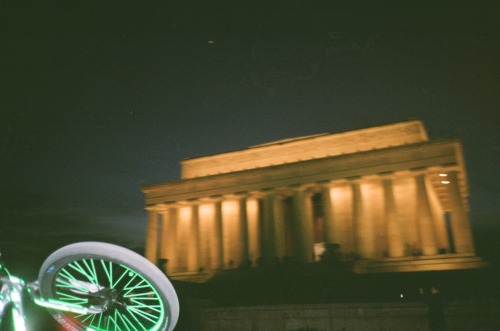 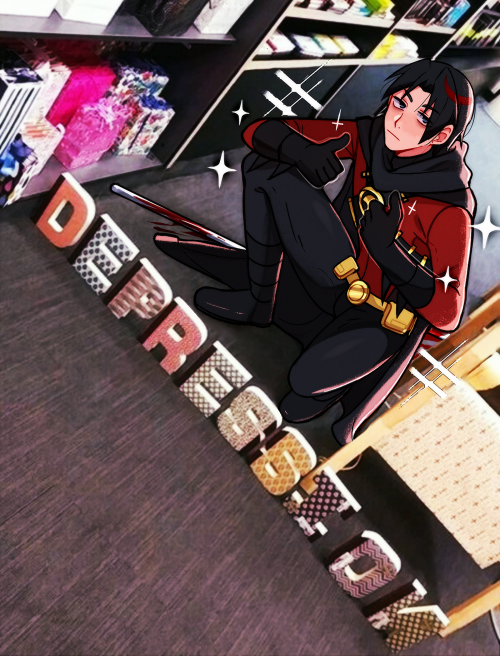 #dc, #tim drake, #batfamily, #batfam, #red robin, #im rereading it, #i feel you so much tim, #he cant get any more relatable i thought, #and here we are
4 notes · See All
smetano4ekPhoto 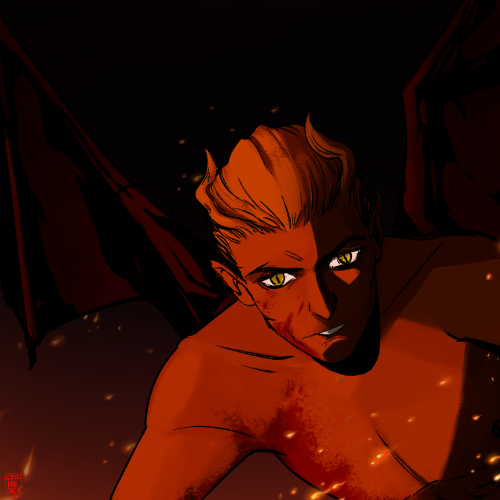 You know what would have made a great post-credit scene for Birds of Prey?

Harley going back to the sandwich shop and giving the guy the money she still owes him for that egg sandwich.

At first I was kind of interested in the upcoming DC. It promised a long legacy of heroes, placed Diana as the first superhero, seemed like it would allow characters like Bruce Wayne to age and retire do new heroes could emerge, there was a lot that appealed to me from the concept.

Then my friends reminded me that DC’s editorial leadership and ownership is unchanged, so the same people remain in charge. Likewise they reminded me how messed up DC’s timeline was after prior reboots, and that Dilbo hates Cass and other legacy heroes like Wally West.

So at that point I realized I was clutching a monkey’s paw, with one finger folding down.

It’s a shame, it could be an opportunity to flesh out DC continuity and allow new generations of heroes to emerge, with older heroes still appearing in period pieces, but newer heroes now protecting the modern day. There is a lot DC could go with legacy, especially if they keep Diana as a bisexual.

But with their recent track record, I fear it will be a waste.

So…when is She appearing on the DCEU?

I forgot how to draw for a sec

Everyone freaked out when Ben Affleck was announced as Batman and then he was Batman for like five minutes. 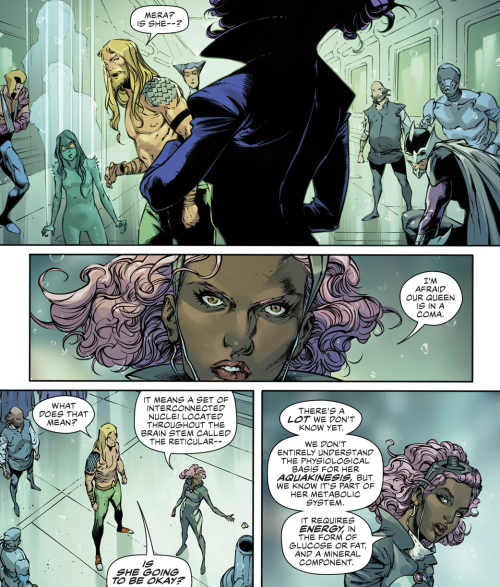 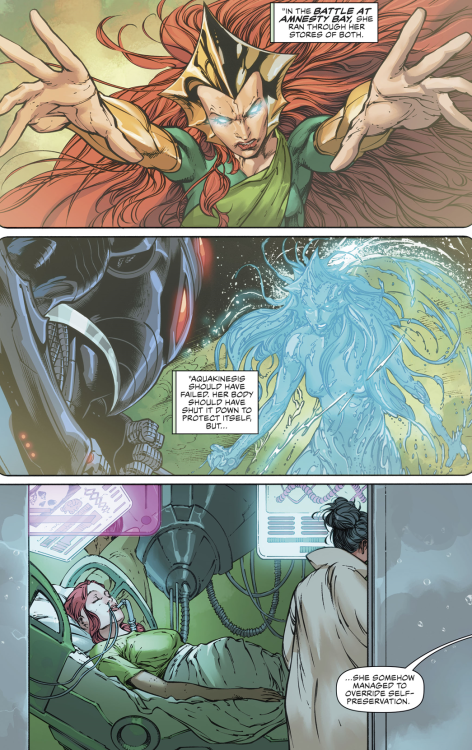 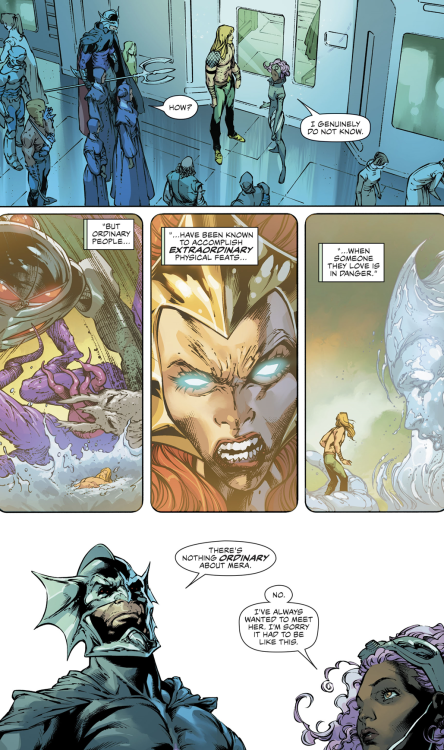 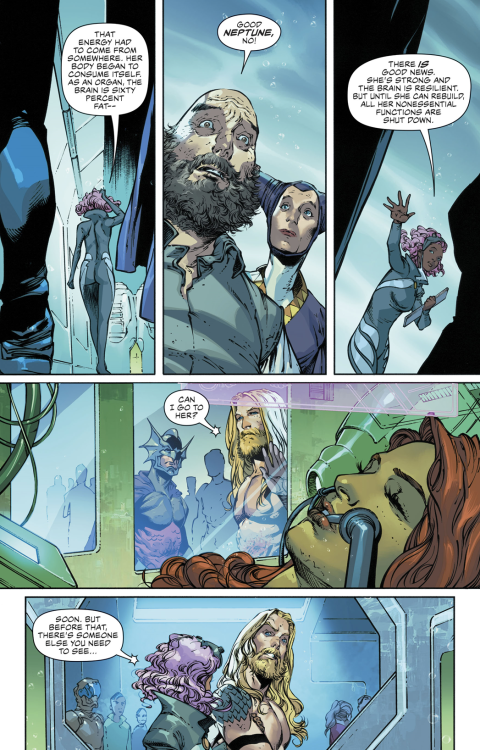 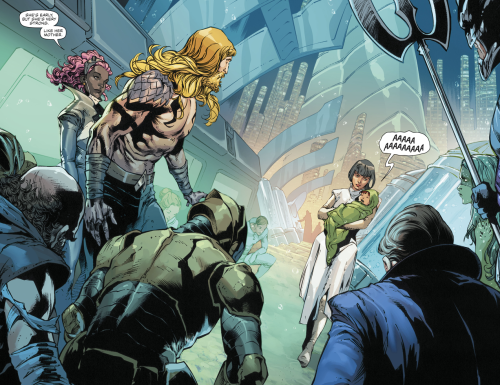 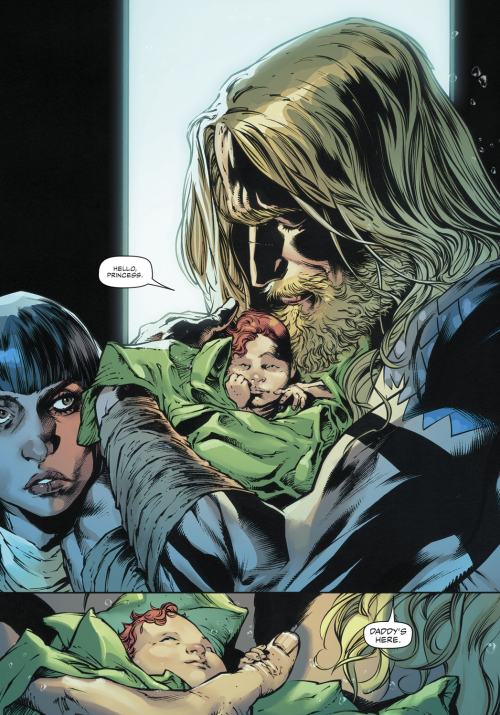 Everyone pick a DCeased Unkillables panel and redraw it challenge

having a bad week, doodling is helping 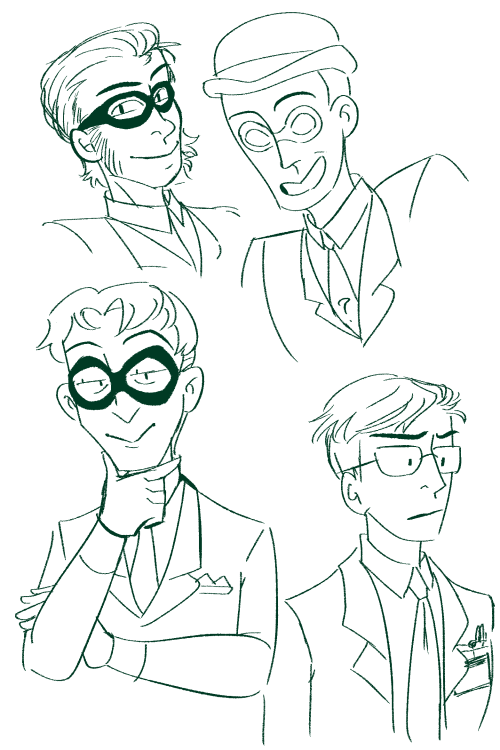 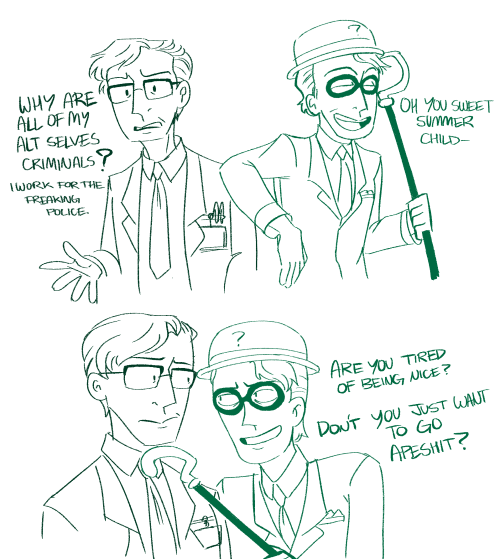 Yes, I managed to catch up!

First introduced as one of many legacy heroes in Kingdom Come, Jeniffer made her proper appearance and the majority of her appearances in Justice Society of America #12-54 and related miniseries Blackest Night: JSA and JSA vs Kobra (the last one is unaviable on ComiXology).

She is the daughter of Jefferson Pierce, the Black Lightning, and sister to Anissa Pierce, alias Thunder. Outside of comics, she is featured in CW Black Lightning TV series, DC Super Hero Girls web series and in two DC Nation shorts Thunder and Lightning (which you can watch legally on youtube) 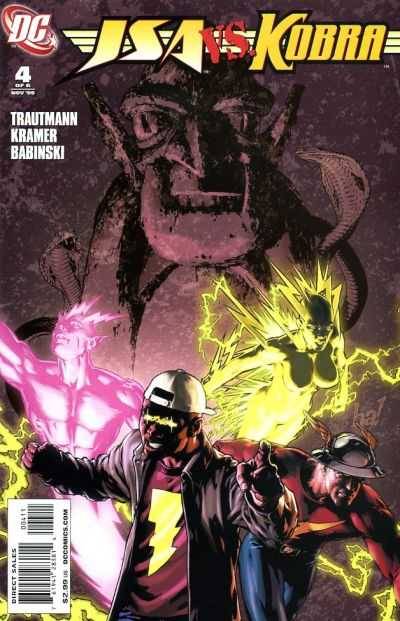 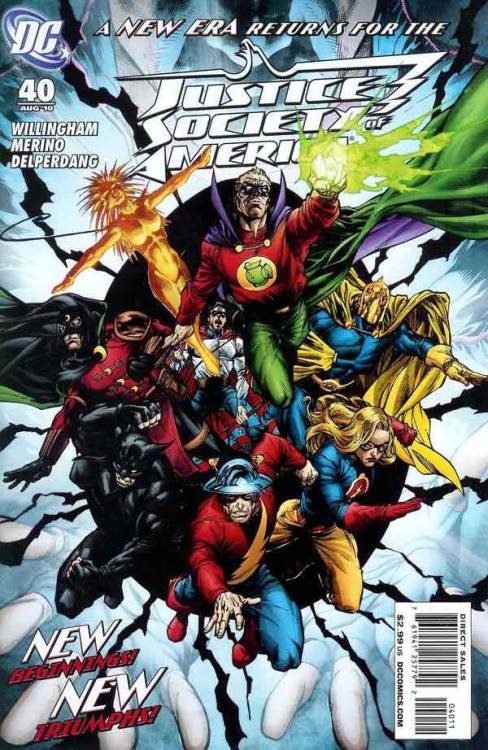 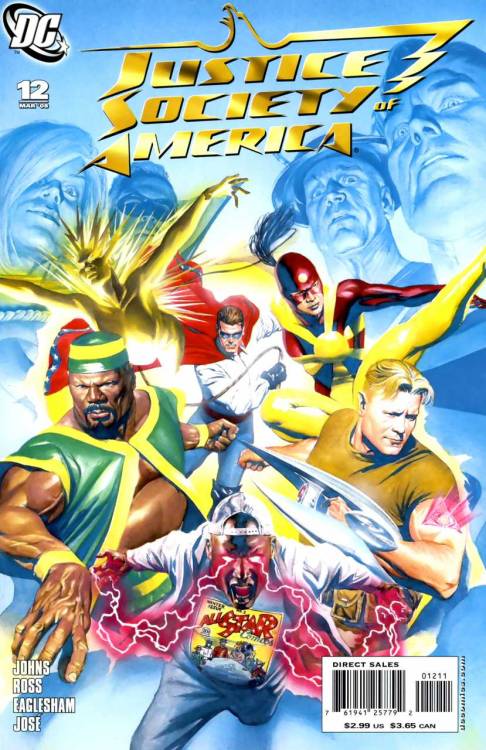 #Lightning, #Jeniffer Pierce, #Justice Society of America, #JSA, #Blackest Night: JSA, #JSA vs kobra, #Thudner and Lightning, #Cartoon, #Black lighting, #TV Show, #DC
1 notes · See All
welcome-to-latveriaAnswer
Worth remembering this is probably a stunt suit and the one Pattinson wears will look tighter/better, like just google "Black Panther Civil War set" and compare the stuntman's suit to the one they put Chadwick in

#at first glance i was like hmmm but i quite like it i think, #dc, #ask, #batman 2021
1 notes · See All
dinahncanaryText 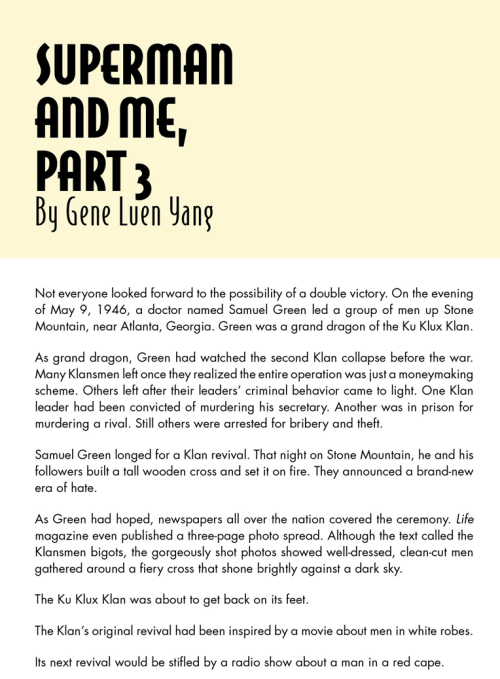 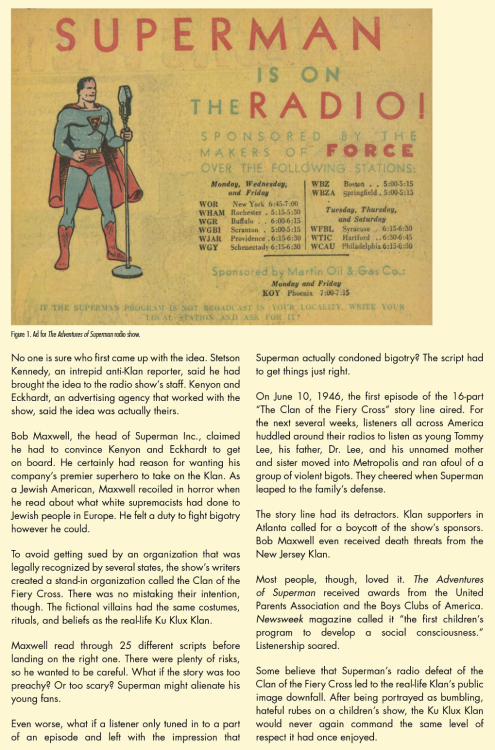 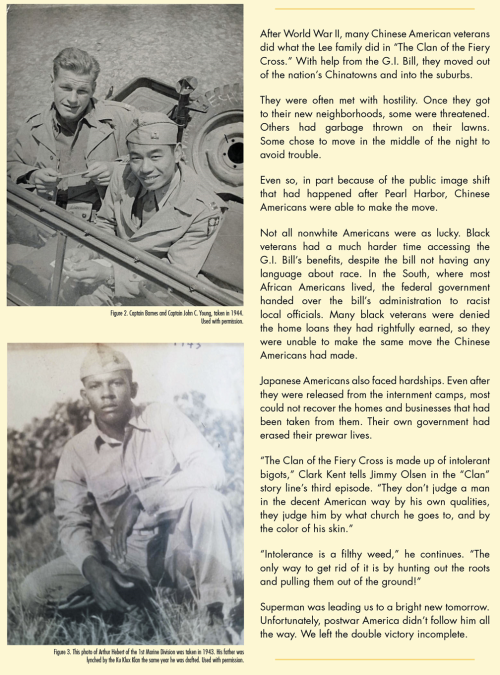 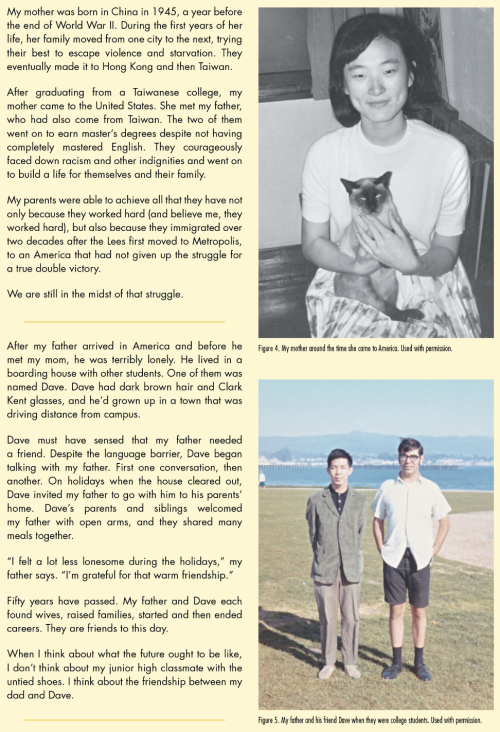 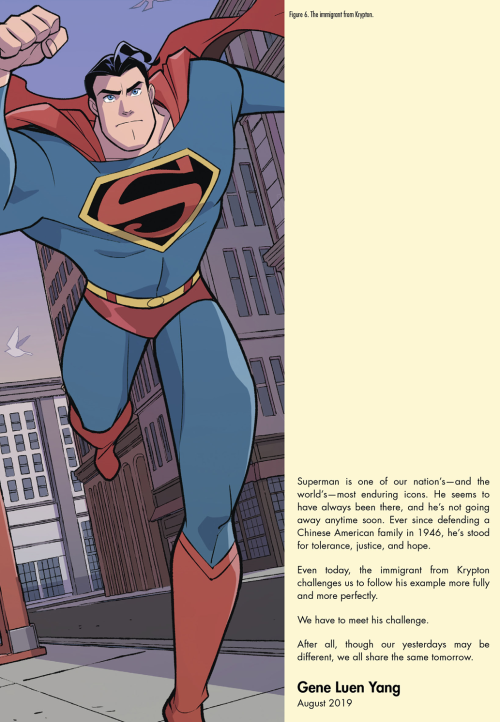