Summary: Before you were his and you obeyed Steve had to find a way to accept his true mate in his life.

Prequel to: Obey & Mine

“What do you mean with you found my true mate?” Steve is not amused by hearing the words leave Fury’s lips. “I’m ready to go back to Peggy. I can’t just stay here and mate with someone else. Peggy is my true mate!”

“Captain Rogers, I’m sorry to tell you but according to our investigations and the tests we ran the Omega in your room is your true mate and to 97 percent compatible with you. Peggy Carter only reaches 67 percent.” Fury tries to reason with Steve but the tall Avengers scoffs, shaking his head.

“I’m talking about a connection, not my knot telling me what to do. I’m more than my instinct and for sure I don’t want a woman throwing herself at me. I bet she waits in my room like an obeyed Omega.” Hand on his door handle Steve wants to bring you out of his room but Fury stops him.

“Captain, a bit of advice - do not underestimate this Omega. We had to use force to bring her here.” Fury mumbles but Steve ignores his words.

Entering the room, slamming the door shut behind him Steve sees you curled in a ball on his bed. Your eyes narrow as he dares to get closer. 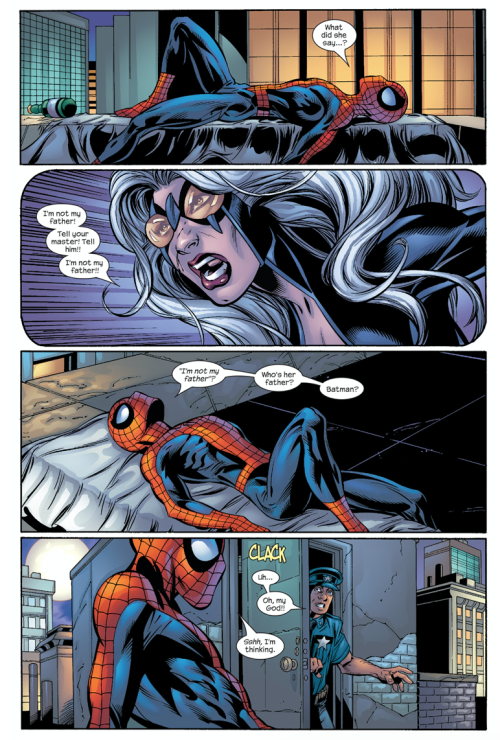 #spiderman, #black cat, #marvel
0 notes · See All
roleplayfinderAnswer
Hi I’m a 23 f looking for a Peter Parker to play against my OC. I’m down with doing doubles. If interested please message me at aliviastark or like this message! I’m happy to do 1:1 on discord or start something here on tumblr!

Here we are. Together. - Jean-Paul x Kyle (fanart © malisvaart)

[…] why do I wake up reaching across the bed for him? […] I instinctively wake up reaching for this unknown man, only to have my heart crushed upon finding myself alone in an empty bed again. So then… Is my ghost someone I knew? A man I loved? Did he die? Why can’t I remember his name? […] Bobby… What has been done to us? What has been taken?
- Northstar “Age of X-Man: X-Tremists #4″ 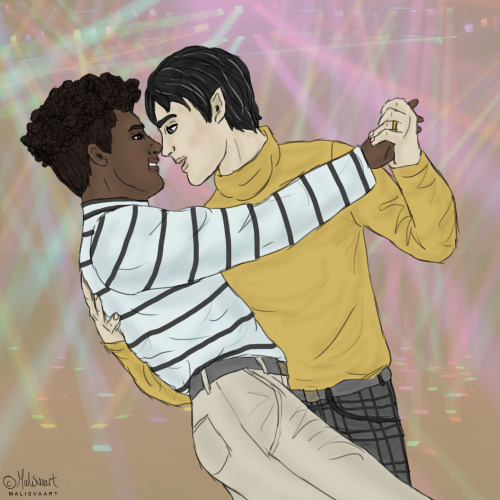 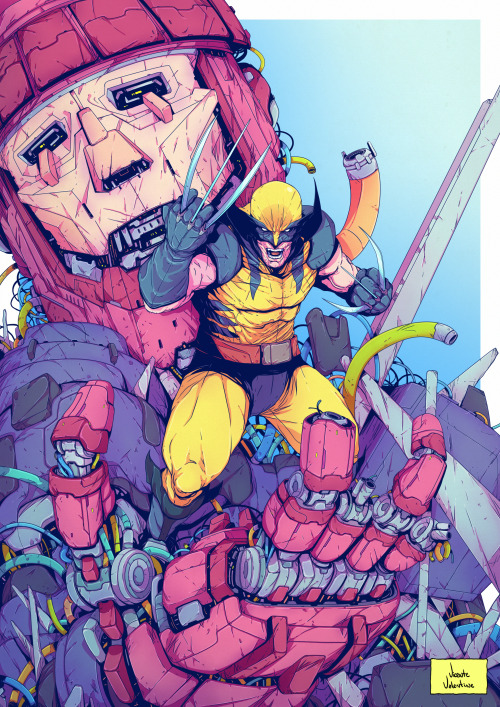 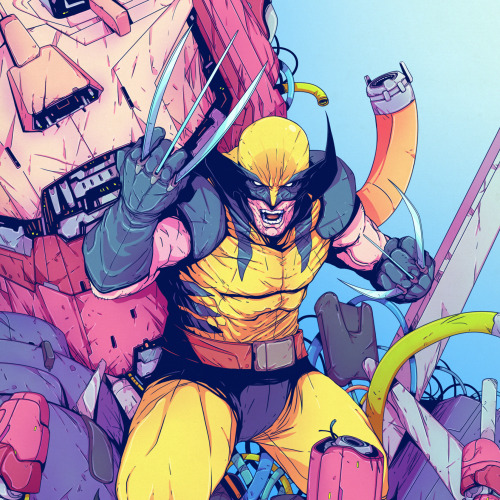 When I opened my eyes I just felt pain. My head was pounding really bad. I tried to get up but my legs felt broken. I sighed and sat against the glassy frame of that stupid machine. I looked around and saw that I was in the middle of a forest. So this thing did work. Now I was stuck in the medieval period of an alternate universe. I knew this was all my fault but still I was blaming this stupid machine and it’s inventor. Because that’s what I do, do stuff I should not.

“And they looked at me, like there was something in me worth looking at.”

Back to doing class doodles

I can’t stop thinking about Empyre Fandoms I Write For!!

These are the fandoms that I write for, I’ll try to update whenever I join a new fandom or such!!

Wanda: The real treasure was the memories we made along the way!

Erik: That was my fondest memory

Bucky: Dating tip; hold the door for your date! Rip the door off its hinges. Use the door as a weapon to fight off other men. Establish dominance.

Sam: So that’s why your single

Broken White Boy is back with his 4 greatest hits album. Got My Plums.

I keep getting this in my recommendation on YouTube…………. I get that some people have a……morbid sense of humor. But I DON’T YOUTUBE PLEASE END MY SUFFERING.

me: do you know chris evans?

#wanted to share this cute interaction today, #we then started babbling about marvel and i clocked out ten minutes after my shift was over, #thanks jessie for making my day, #chris evans, #avengers, #steve rodgers, #marvel, #OH, #she also mentioned how she loves steve and bucky so
0 notes · See All
incorrectvisionquotesText

Wanda, sighing: Nobody really loves me

Vision: Are you sure?

Vision, aggressively pointing to himself: ARE YOU REALLY FUCKING SURE ABOUT THAT?!?!