Carol Danvers as Captain Marvel is blindfolded, gagged, tied up and about to be cut up by Vox Supreme. Fortunately, Carol has a sonic device which comes in handy when she activates it to free herself from the suit and disrupt Vox Sumpreme. 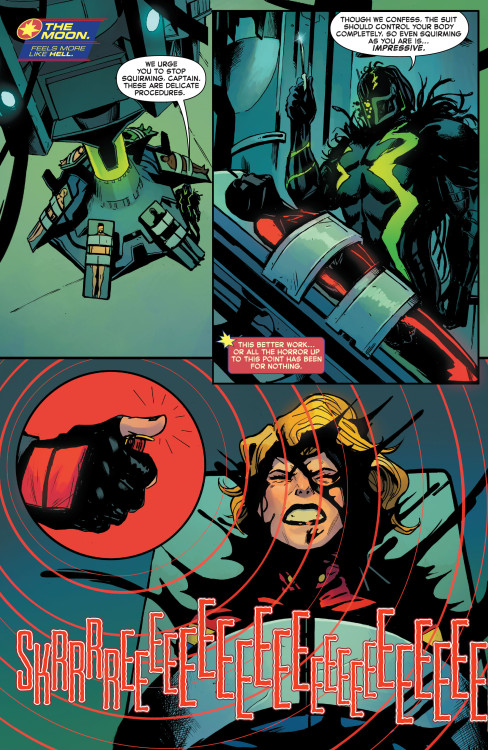 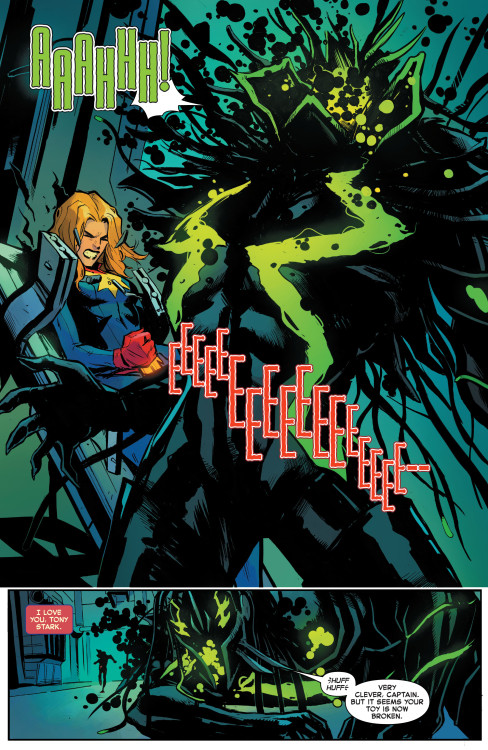 (Streamed on my Twitch, schedule is not consistent. Username is condescendingchaos) 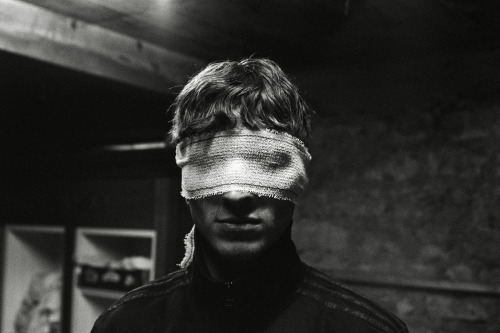 Misty with a Blindfolded Inward dive. 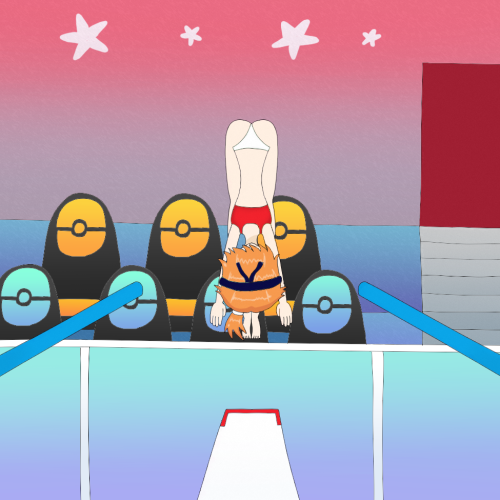 Invisible Woman, Franklin Richards and the rebel alien are captured by a group of alien soldiers who parade them on the streets. Poor Invisible Woman is blindfolded, dragged on a leash and pelted by jeering crowd. 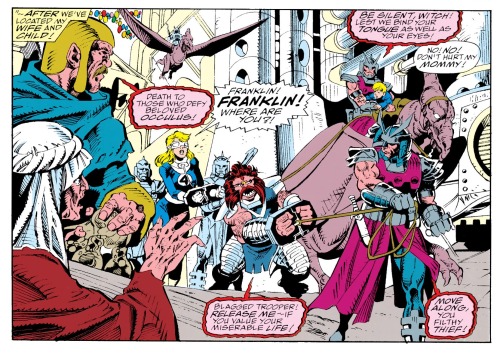 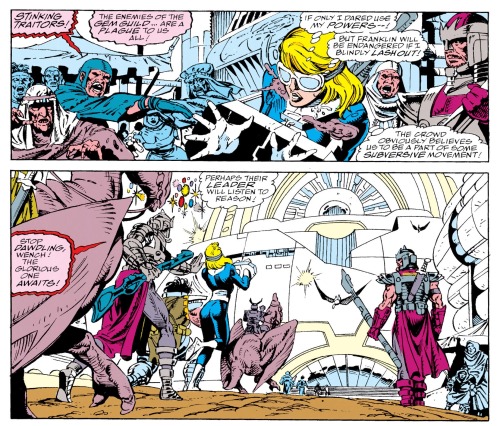 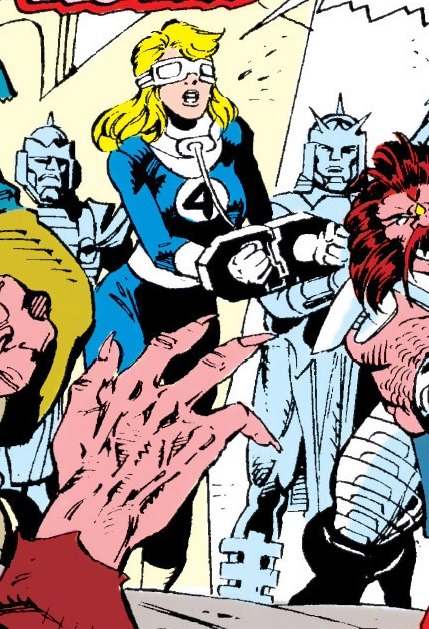 In darkness, she feels vividly.

The Brian Litos and Olympia mentioned belong to @crash-bump-bring-the-whump. This is their world I have the pleasure of playing in. Go check them out!

If anyone ever takes you, stay quiet and do whatever they ask. I’m a smartass but you shouldn’t be. Count the turns if you can remember. Try to find a way to escape. I’ll find you. Always. Promise me, Doc.

The whumpee is found in the farthest corner of a pitch black room, heavily restrained with their eyes and ears covered

For too long she has seen through her eyes and deciphered what she wanted. Now, she wants to feel…not think. not overthink. 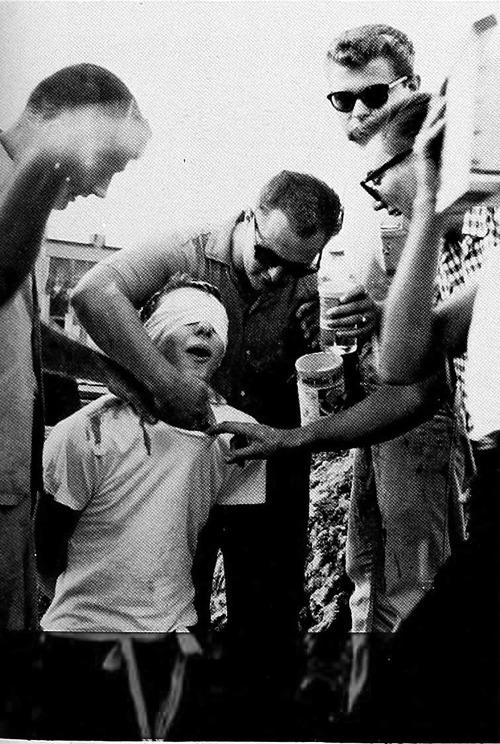 im seeing so many ‘omg vmin outed as most likely to argue and over dumplings, right after friends’ and        babies all of you, BABY ARMYS, u need to be Introduced to the absolute star soulmate saltmate brat power of 95z, ur very own vmin, omg

#YALL, #THEY ARE SO ANNOYING HOW ARE SO MANY OF U SURPRISED, #bangtan always complain abt their bickering literally since debut gjfkdls, #one day ill hunt down screenshots and make a compilations, #or well theres probably 500 of those already around but, #the chip argument, #the jumping pic run bts, #all of ahl, #rookie king, #danger backstage bangtan bombs, #'jiminie pabo', #the fkcn vminkook blindfold hide and seek in the hotel room fdjk, #wow ok n o s t a l g i a, #95z, #bangtan, #friends, #vmin, #v, #taehyung, #jimin
17 notes · See All
graysonsbaileyPhoto