WickenbergRPG is a beautiful and magical world filled with wonder! However there is a deep and dark secret which ties into it’s deep history and lore of Witchcraft- or so people are lead to believe! Something lurks in the darkest hours… people are disappearing left and right…a mysterious figure is sometimes seen in the dark. Is it truly a witch…or is it simply some psychopath? Step into our world and see if you can discover the truth! Come visit us today!

THIS HAD ME CRYING THE ENTIRE TIME

Thank you from the bottom of my Dofia deprived heart

Why do I do this to myself

↳She´s so pretty it hurts♥ 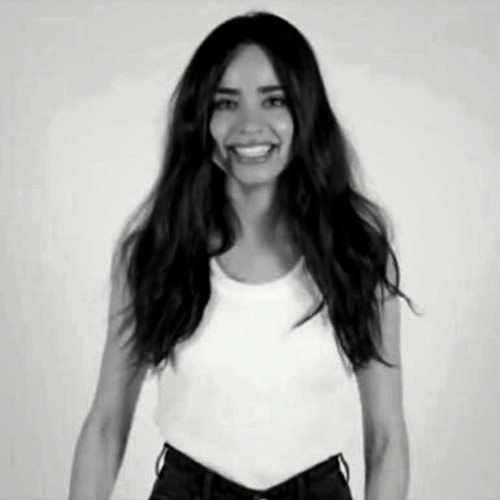 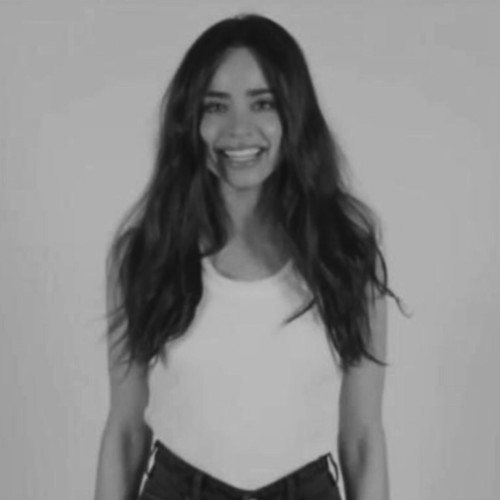 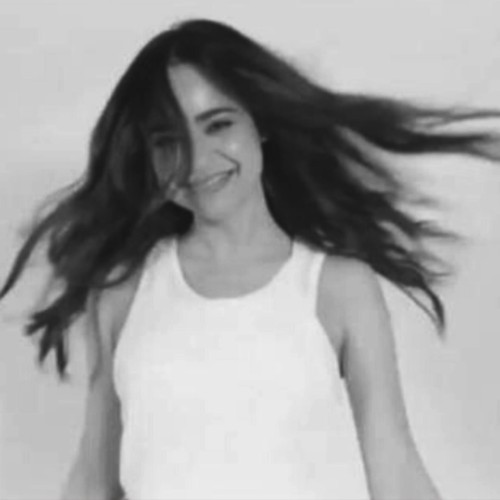 out of touch bts

The Light in the Piazza (2019) in London, Los Angeles and Chicago

#the light in the piazza, #the light in the piazza 2019, #stage costumes, #theatreedit, #theatre costumes, #dove cameron, #musicaledit, #musicals, #rob houchen, #1950's clothing, #1950s style, #1950s, #1950s aesthetic, #1950s fashion, #20th century, #flower pattern, #blonde, #half up hair, #romantic aesthetic, #romantic, #couple, #clara johnson, #fabrizio naccarelli, #pink roses, #white shoes, #white dress, #source: historical beauty lily, #pink lips, #pearl necklace
39 notes · See All
humaudreyAnswer
Didn't that person also claim that Sofia collapsed on set and that Dove and Thomas were cheating on both their respective partners at the time? I know that someone else said that Dove tried to cover it up by lying about the filming dates but I thought that was just rumors

I don’t remember anything about Sofia collapsing (it’s been a WHILE since I’ve read it over) but given what else was said, if it’s true, then it isn’t far-fetched. I don’t wanna give too many details given the reason why/if she collapsed because it’s triggering but yeah, it’s all very unfortunate and I really hope she’s better now.

As for Dove and Thomas, the rumor about their relationship origins had been swirling around for a while and it’s all very messy. 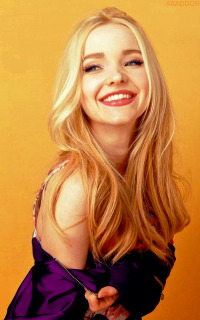 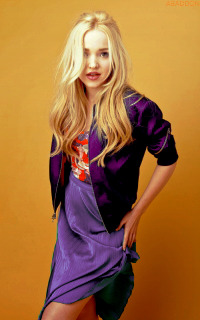 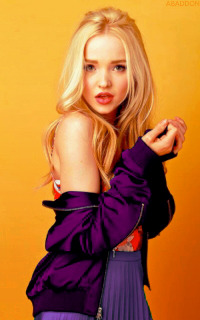 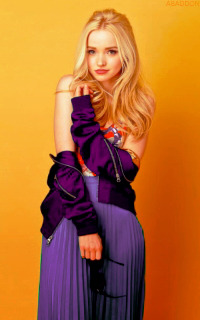 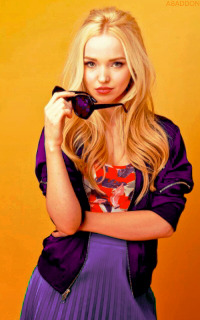 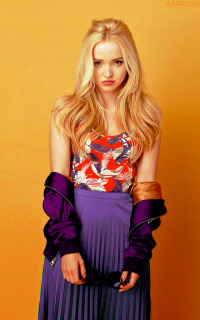 someone took this on set of the movie i was filming before we shut down ½ way thru for quarantine . the photos i like best of myself are always the ones i didn’t know were being taken 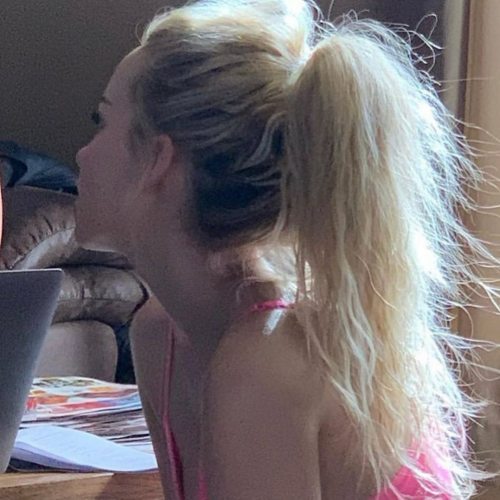 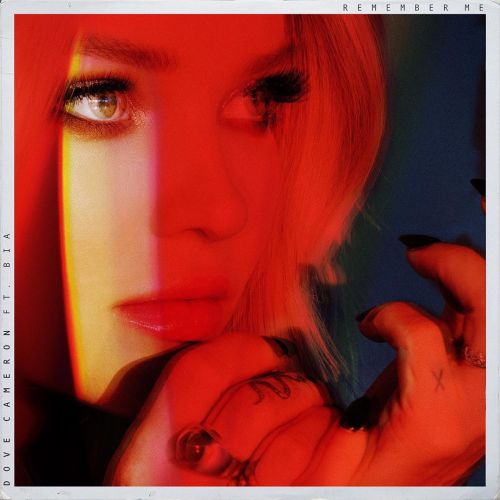 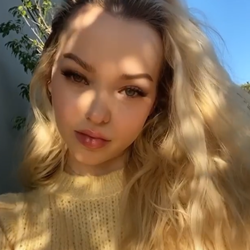 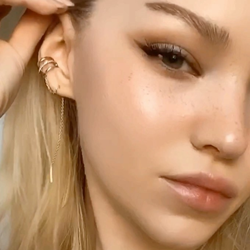 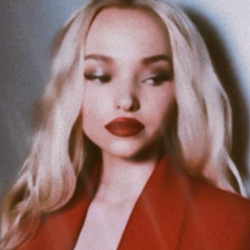 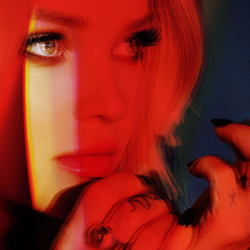 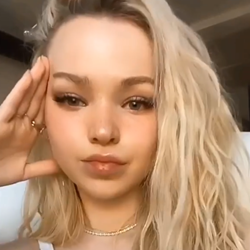 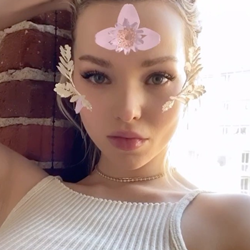