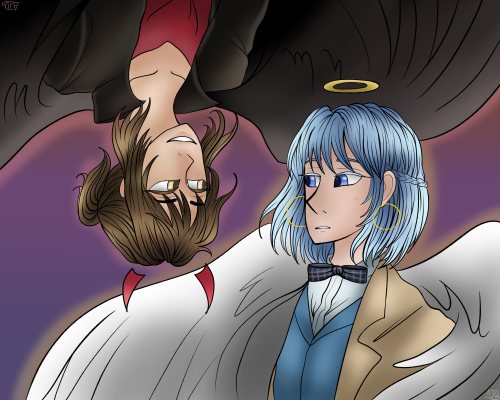 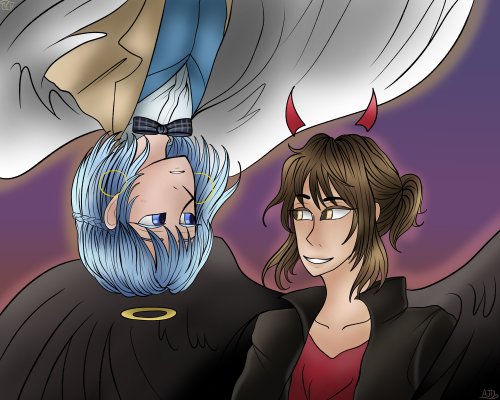 Khun stares at his doctor, expensively procured and very discreet, and contemplates killing him. Not because he thinks the man is wrong, but because discreet is never quite discreet enough and no one can be allowed to find out about this.

#I gave in and started writing it, #hanahaki, #your flowers on my mind (my flowers in your throat)AU, #khun aguero agnis, #khunbam, #khunbaam
2 notes · See All
angrysheeprojectChat
Chaotic trio
Khun, on the phone: WHERE THE HELL ARE YOU THREE?! I’VE BEEN TRYING TO REACH YOU FOR HOURS!
Bam: Oh, yeah...Uh, we went to a bar, had a good time, then we got into a bar fight, so we left and, um...
Ehwa, mouthing: Escape room.
Bam: And then we went to an escape room!
Khun: WHO THE FUCK GOES TO AN ESCAPE ROOM AFTER A BAR FI——
Khun:
Khun, sighing: You three are in jail, aren’t you?
Wangnan, picking a lock in the background: We’re in a damn room and trying to eSCAPE——
#tower of god, #khun aguero agnis, #ja wangnan, #yeon yihwa, #25th bam, #wangnan knows how to pick locks, #incorrect quotes, #tower of god incorrect quotes
32 notes · See All
angrysheeprojectChat
Khun: yes but how do I know that you're dating me for my heart and not my international criminal empire?
Bam: because your international criminal empire is what you do, and not who you are.
Khun:
Khun: That's so sweet I might just stab someone.
#tower of god, #khun aguero agnis, #25th bam, #khunbam, #incorrect quotes, #tower of god incorrect quotes, #totally a conversation that happened at some point, #or an au
64 notes · See All
mj-chanPhoto 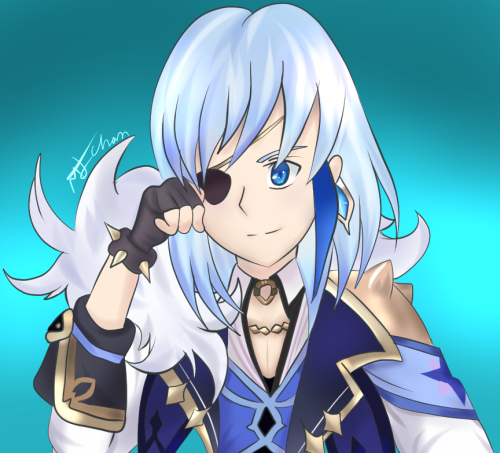 This has probably been done before and done better, but when the meme muse calls I answer 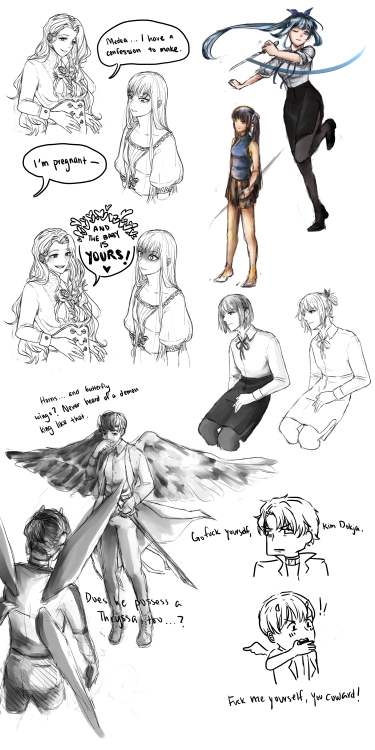 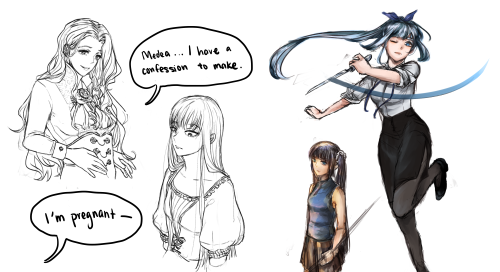 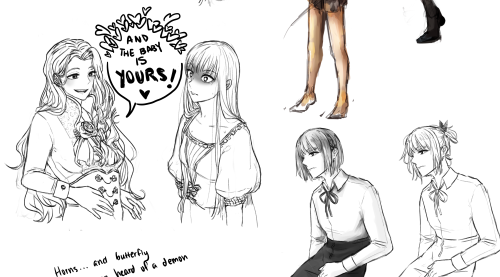 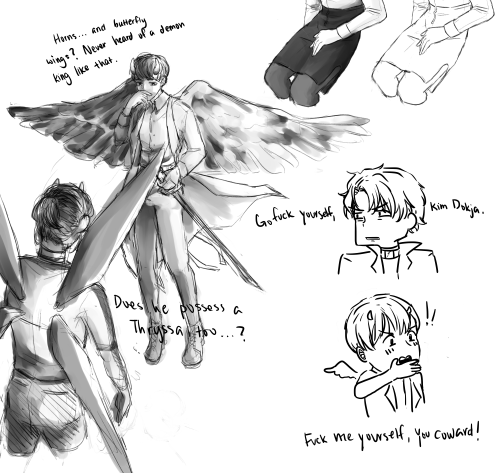 Hmm, ok then. I’m struggling with my requests at the moment, so much so that I can only bring myself to do headcanons.

But a chance stared him in the face, a rare instance where she wasn’t really doing much other than being on the same floor as him. Maybe, he could tell her, the rejection was one thing he was expecting, but that wasn’t a problem, it was to be expected.

He calmed his nerves, taking a deep breath he walked over to her. She was with someone but probably hinted that she wanted to talk to you. You saw them walk away.

Khun stopped in front of her. “Anyone would think you were happy to see me,” he says.

“Did you want something, Khun?”

“Well, yeah,” he couldn’t help but struggle with his words slightly. “I know that you’re a princess of Jahad, but I’m in love with you.”

She was shocked a bit, looking around to see if anyone was listening to your conversation.

“I know, you don’t share the same feelings, I just had to get it off my chest in case I never see you again,”

You hand met your forehead, “I feel like that about you,” you whispered, “but you know my situation,”

Khun smiled slightly, but he kind of understood her, “I am aware, I just wanted to tell you.”

“Maybe if I weren’t a Jahad princess, it might’ve been different,”

If only you weren’t a princess of Jahad. 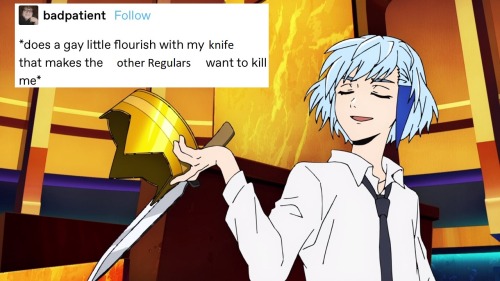 Khun, Rak, Yuri and especially Leesoo are that kind of characters created to act as co-stars or secondary characters that make the protagonist look good and end up stealing the love of the fans.

doodle dump: khun aguero agnis can step on me

I can’t really use something as a reference as to what is being read by s/o, so I’m not going to, I’m just gonna wing it.

Hope this turns out alright.

You were a bookworm, spending more time reading when you had the chance to. It wasn’t something to be bothered about, but when it came to any attention Khun was getting from you, he would rather you not read when it was just the two of you.

But he had given you a challenge, you could read whatever book you were reading, but you had to read it out loud, while he was pleasuring you.

You were to read out loud, while he was playing with you. What the fuck? Maybe he just wanted to get a reaction out of you, which he already had done. He gave you a maximum of two pages to read, regardless of what book it was.

You were sat beside him, at the head of the bed, both your backs against the headboard, the bedroom door locked.