Thank you! My freshman year my school did The Drowsy Chaperone for the school musical I was on tech and it was so amazing it kinda never leaves my brain.

Nny: He died of natural causes.

I would like to indroduce my amazing lil blep

I have been provided with so much seratonin

Be blessed by the mrow 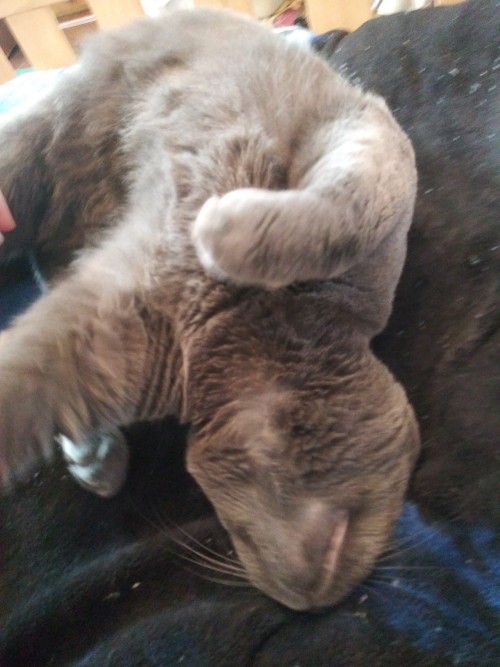 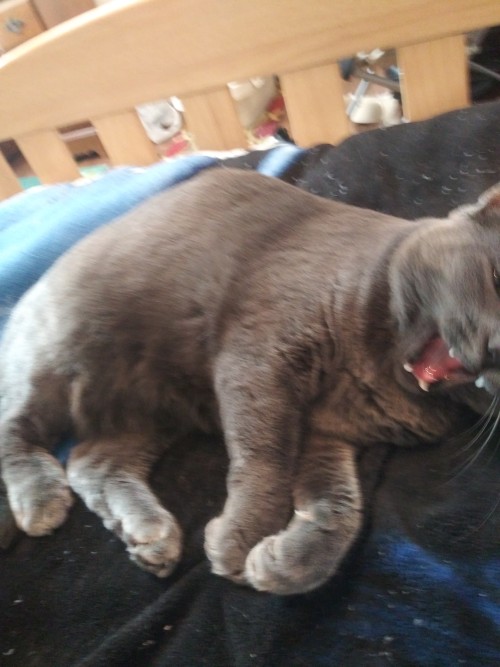 So my brain is still sloshing around in a seemingly bottomless ditch,

But the quote “To be fair, some of us who wander are lost” and this image pulled me out for a second.

Nny looks like he’s ready to maim anyone who looks at them funny. Plus good brain freezee.

I want the screw ball shirt so badly.

and i can not do lower angles, i realize this

the best ive ever drawn any jthm character 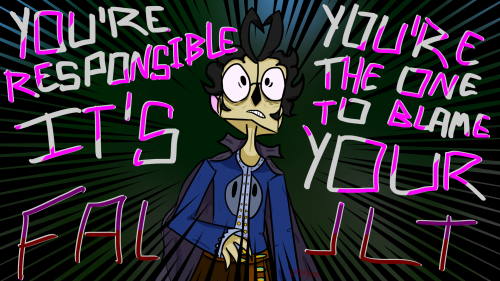 Squee: I wish I could block people in real life.

Finally watched Dark Side of Dimensions and the minute I saw that Bakura had a cameo (albeit in a flashback sequence), I was a happy gal. :D I was hoping for it throughout the scene and the minute I saw those bat wings on Ryou’s head, I was thrilled. It’s funny, I knew Ryou’s backstory was explored in the movie, but I did not know about Bakura’s cameo! That was awesome

Admittedly, I didn’t expect him to sound young, but I guess that had to do with Ryou being a child at the time! But I guess it would’ve been weird if his older voice came out of that child, so it makes sense?

Don’t mind the Marik statue there, he’s enjoying it too. ;3 Also a sneaky deaky preview of a little fun thing I have coming soon 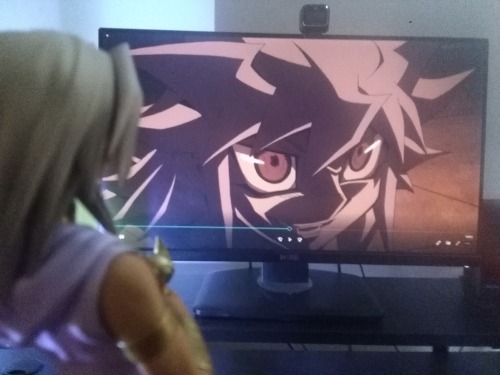 Hope everyone is enjoying today, no matter where you are, who you are with, or what holiday you may be celebrating. 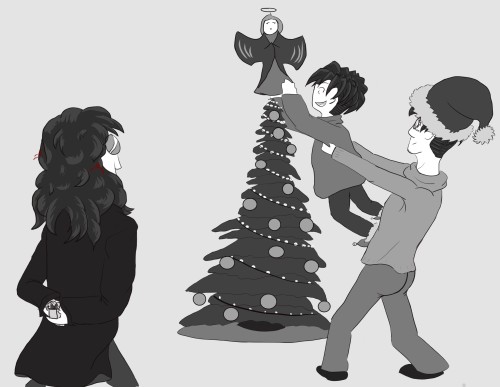 #edgarvargas#scriabinvargas#squee#vargas#zarla#christmastime#decorating the tree is fun when you do it together#whatcha got there Scri?#Todd made the lil angel topper and is so excited to put it atop the tree#penny art compared to the gems of my fellows#but i'll be happy if it brings even a little joy
0 notes
soulgalaxywolf
Text

This is some awesome voice acting to a VN that I came across on YouTube. I think I scrolled passed it a couple of times because of how long it is…(?) I was so glad I finally did.

THIS VN is what I’ve been obsessed with for so long and it keeps getting better with every update! It’s written and illustrated by KaelTiger. You can find it on itch.io.

You wake up in a strange place with no memories except for your name and unexplainable concepts and terms you don’t remember in a wolven village.

Theres a lot of fluff and stuffs. I think it’s mxm. They’re both adults so 😶 I really suggest checking out the story.

It’s certainly an inspiration to me. Makes me want to do my own VN. 😊

I haven’t read Squee but I know that Jhonen has his version of the devil marry a devout Christian women and let me tell you that is genius and hilarious. Very happy for them.