lor'themar can have 2 husbands and a wife

#world of warcraft, #thats what happens when are a sexy elf around other sexy elves
1 notes · See All
mr-arlienText

The continued development of carrier based aircraft, taking lessons from the War and observations of the Blood War, resulted in the Mk. IV Interceptor. At a length of 25 feet, 16 feet in wingspan, and a max speed of 267 mph, it is technically the fastest aircraft in the world. But reaching the max speed consumes precious fuel, and the aircraft is expected to rarely be at that speed, more hovering around 150 in combat and cruising. The aircraft was universally approved by the factions within the G.I. military.

“This is Kael’s world, we’re all just living in it.”

it still amazes me. when blizz added the new sounds for the emotes /taunt, /doom, /oops, /sorry, /whoa, and /forthealliance the male gnomes STILL have the same voice actor after all these years. Most of the other races have different actors now, or sound different.

#world of warcraft, #like literally voiced by the same dude after all these years, #15 years later, #i still cant really believe it tbh, #i think his name is dino forgot his last name, #he also voices gelbin
0 notes · See All
silvermoonharryText

I love the absolute madness going on in the fandom over this confirmed relationship l.

I made this edit when I was depressed, I was listening to the heathers musical.

I’ve been playing WoW again and loving my tiny mage 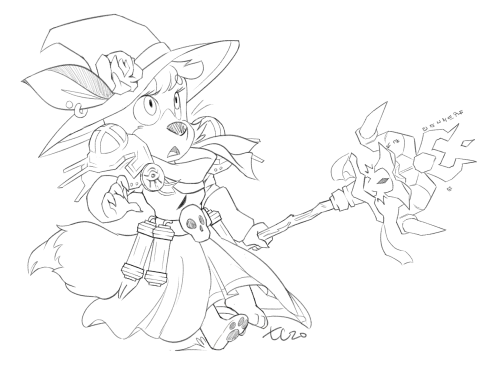 #my art, #josie, #World of Warcraft
5 notes · See All
trash-effectPhoto 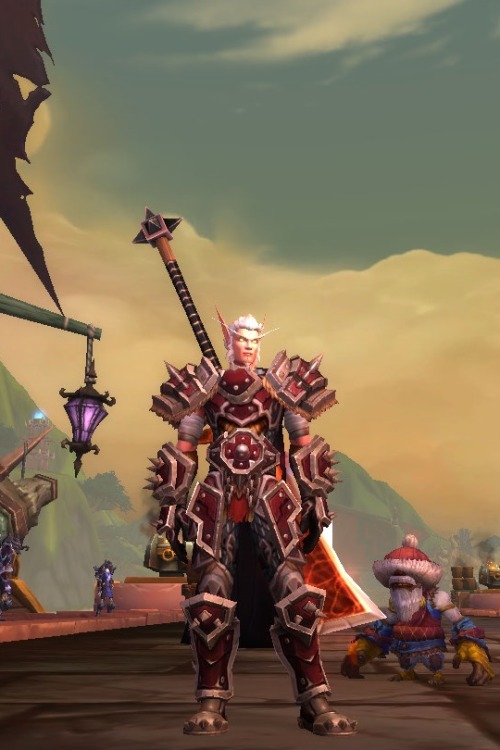 #warcraft, #world of warcraft, #i finally got the boots fam im so happy :D
1 notes · See All
mcsiggyPhoto 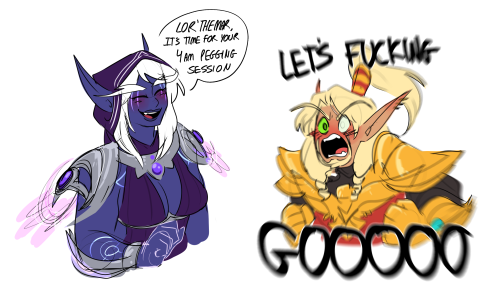 Thanks, Blizzard, I hate it.

My ship :( my beautiful ship 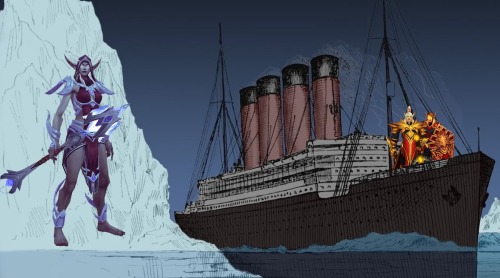 #world of warcraft, #come at me, #lor'themar theron, #thalyssra
2 notes · See All
jesdenartPhoto

Ahhh I’ve gotten so lazy uploading to this account. Have a Jess. Please full view because I’m sure tumblr will eat the quality because of the image length ;-; 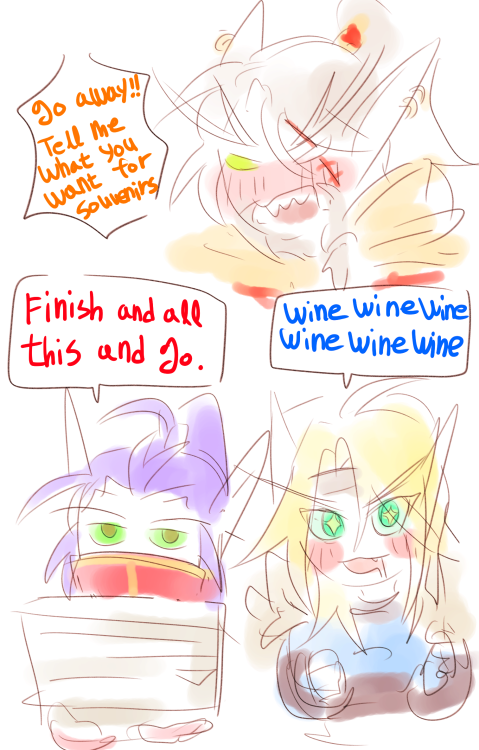 #my posts, #world of Warcraft
6 notes · See All
dazzittokPhoto 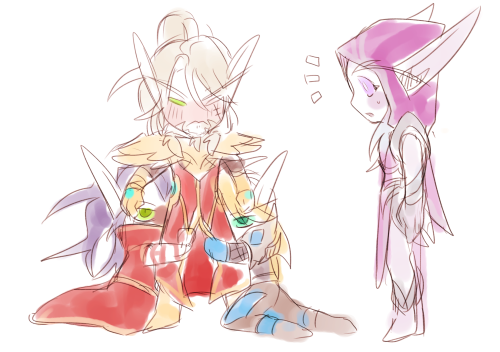 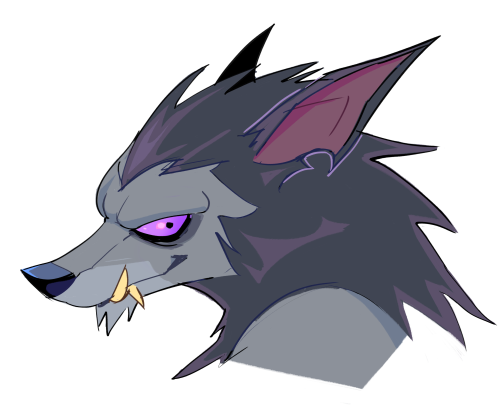 #myart, #wow, #world of warcraft, #oc: hoogarth, #i'll tag him as that he is fun to draw i only started playing today and want to continue
12 notes · See All
enrinkariText

Thalyssra: stop thinking about kael’thas what’s done is done. he’s gone and you need to move on.

Kael’thas, in the Shadowlands, knowing SOMETHING is about to happen:

#World of Warcraft, #i have read the new short story and i am soft
20 notes · See All
lorthemarText

dont get me wrong thalyssra is a queen but shes gay

#world of warcraft
4 notes · See All
Next Page