Ardezo by Pascal Volk
Via Flickr:
Magnification 🔎: 3:1
The composite of 64 photos.

Steins hands are rough and calloused, working, fighting, and teaching

He’s overall cold and definitely doesn’t snuggle. Except for after care or if you really want to.

*body worship on either him or you

His favorite kisses or open long and passionate ones.

He has night terrors and depression 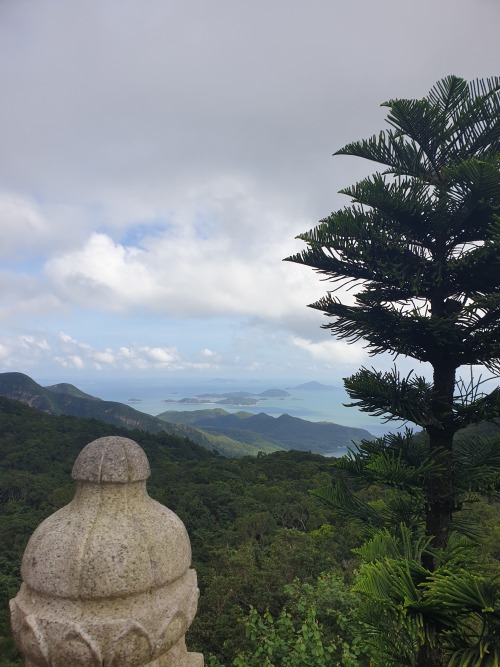 *takes long drag out of a cigar* while we’re talking about the unhealthy dynamics of Meisters and weapons, lots of focuses gets put onto the injustice against weapons and while there’s precedent for that and all of those metas as valid, I have not seen one (1) single post talking about the recognizition weapons get versus meisters and how fucked up the Death Scythe system is for meisters and weapons after they achieve that status (aside from the Witch genocide which has been covered by other people before).

This struck me honestly when I first started watching Soul Eater. Like, first episode and then I got caught up in the series and only occasionally remember it but I never have gotten around to writing it.

So basically, when a weapon - who, lets face it, do significantly less labor and work than the meister - becomes a Death Scythe, they are taken away from the partner they have spent years bonding with. They become Soul Mates with this person only to be forced to leave them and to become the Weapon of Lord Death, whom they have never bonded with before. Most of them don’t even get that chance.

And what of the meisters? They don’t go work with the Death Scythes on separate continents, or else we would have seen them come with their weapons when the Death Scythes were summoned to the DWMA after Asura’s revival. The only meister we see actually keep any fraction of the glory that the Death Scythes have is Stein, but that’s because he’s the greatest meister of all time canonically and actually has nothing to do with Death Scythes.

Tl;dr: the Death Scythe system is purely beneficial to Lord Death since he himself cannot create more weapons and is actually nothing more than a status symbol for weapons but actually has no benefits for the keisyers who are do tbh often as soon as they are not beneficial to Lord Death and this is another example of the oppression and abuse faced historically by Demon Weapons in Soul Eater lore. 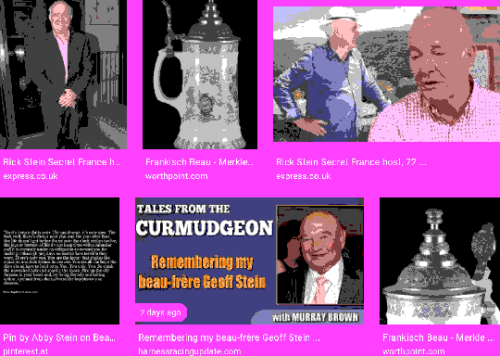 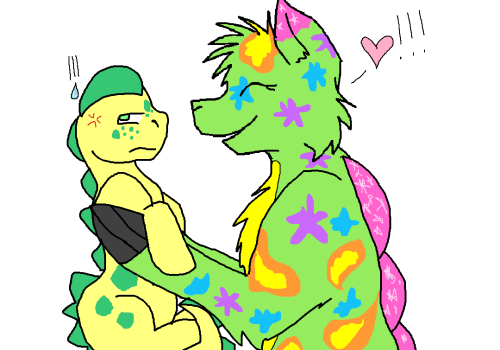 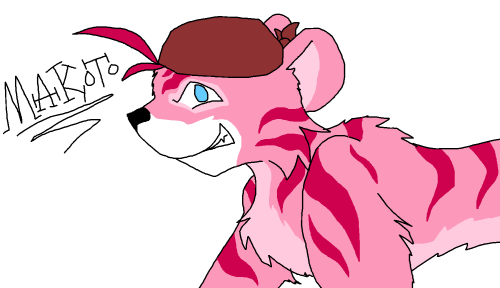 #dawn draws, #neopets, #chomby, #bori, #kougra, #stein, #hama, #makoto, #i MIGHT draw my other three pets but idk, #been having some stomach issues today and i've just felt b l a h because of them
8 notes · See All
lostmylifetoanimeText

So every year, for the past four years now I’ve binged Soul Eater. The cousin that is labeled as my other cousin in my lead family weeb post is the one who introduced me to Soul Eater. I went into his room one day as he was watching e15: The Soul Eating Black Dragon - Scaredy-cat Liz and Her Merry Friends? and had the shit scared out of me. I was 10 at the time (so five years give or take after watching anime for the first time) but still as super ready to read into things and freak myself out as always. So que the ghost ship episode being the first one I’ve ever seen of Soul Eater and I was like, dude, why did you tell me to stay and watch with you? Because it’s good? I’m channeling Liz right now so… Anyway, long story short I reached e15 last night and immediately was sent back to the past.

Also, why do I not hear anything about Soul Eater anymore? Like I know that they just got news about a new season being released in 2021 for Bleach, so they’re popping up more now for the older anime, but it’s also primarily One Piece, Naruto, and Dragon Ball. Like, Soul Eater slaps at any time and produces wonderful character dynamics especially with the requirements of Soul Resonance needing compatibility. And another reason, the opening song for Soul Eater, Resonance by T.M. Revolution, is one of the only anime openings that I will listen to every single episode and not grow tired of. Most I will watch one time through and then skip it for the most part unless I feel wild and wanna listen to it, but you will not catch me intentionally skipping the Soul Eater opening.

This has been another Anime Ted Talk, thank you for coming. 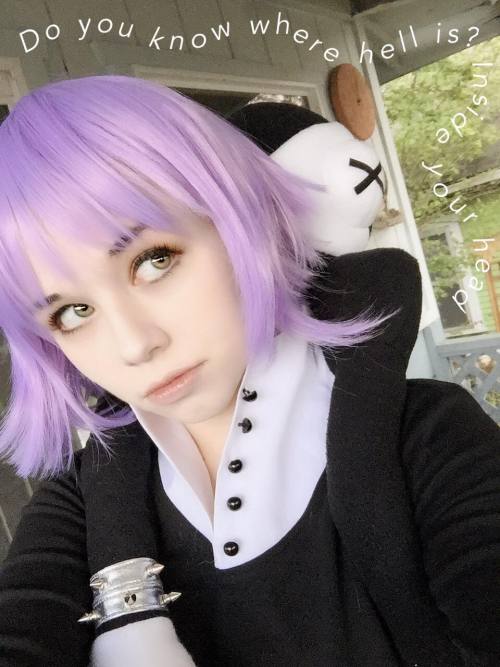 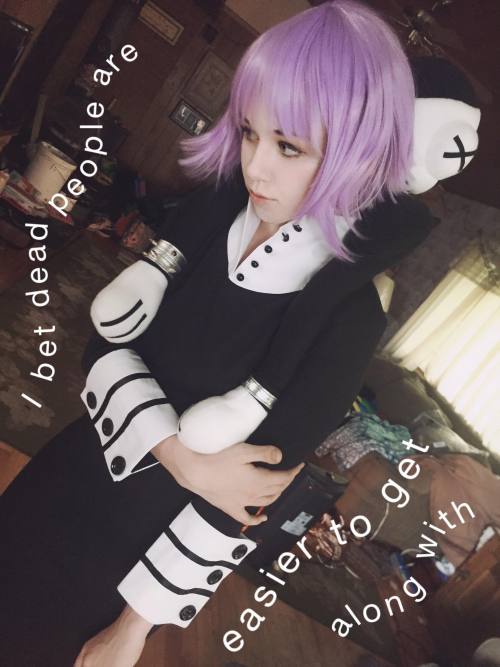 okay so i decided to go back to posting some of my manga edits and i was really proud of this one bcuz it took me an hour or two past midnight to finish. 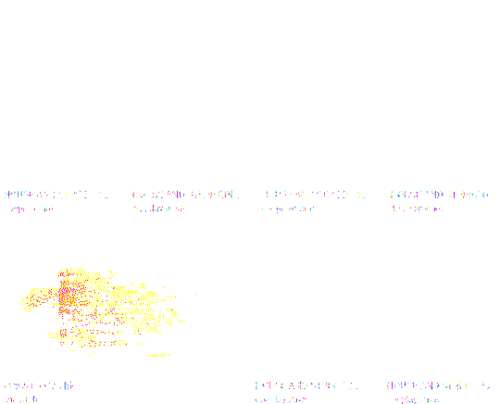 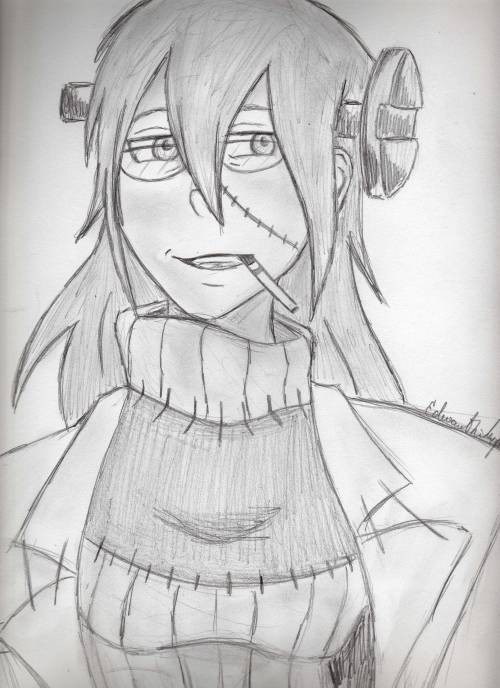 Since he makes clothes, I figured it’d be cute if there was just a whole stitchy outfit for faer? Even the tights are stitched fjlsfkjadjlahlkdhfa I couldn’t help it, they’re fun to draw. 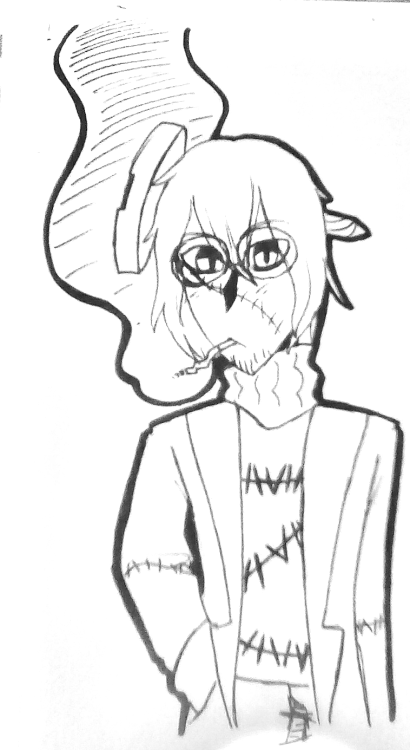 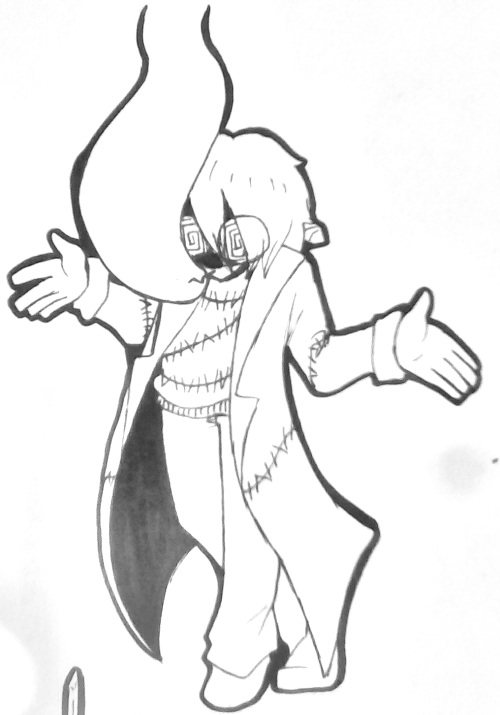 Sometimes i remember soul eater exists and I 😶

#soul eater, #self ship, #self shipping, #stein, #my art
4 notes · See All
paintedposeysPhoto

its been a while since i’ve done this guy so here’s a WIP that i may or may not turn into a painting. 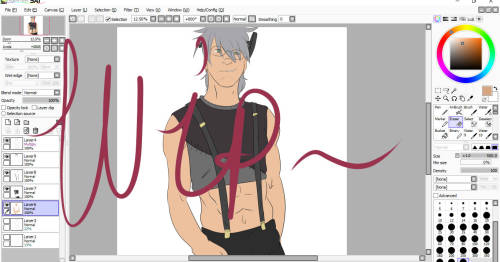