alright, i’m the bad guy, sure! except you’re the one who had all the power and you chose to lie and manipulate and dismiss, you chose to ignore every time i asked you what your real thoughts were, you made me hold on to a false reality and false hopes for years. you didn’t do shit for me. you didn’t help me. you tied me down and chained me up and called it love and you called it help. you get off on the power of having people submit to you, you love having people be dependant on you, and you love to string them along for years while pretending you care about them. you love to take advantage of people who are desperate for attention and love and spoon feed them the tiniest amounts of compassion. you are a garbage person, and don’t expect that to ever change while you keep up your abusive, shitty, selfish behavior. oh, and don’t act like you’re special! i had many other people who were right by my side and would help me for real, instead of my clipping my wings every change they would get! you’re just another silly mistake i made, and i have absolutely learned my lesson from dancing around with shitty men like you. imagine me feeling guilty? never, not when you’re the one who abused me for years under the disguise of love and affection! don’t give yourself credit, you bastard, you didn’t do ANYTHING to help me, that was all fuckin’ me, i’m the one who put in all the work and i dragged myself out of the depths of hell over and over again. you don’t get any credit for that. keep telling yourself that you did good and that you helped me and all that bullshit, but soon YOU’LL realize the monster you are. don’t act like you’ll change until you actually give up that act and cut off everyone you’ve made feel like shit and feel worthless because of your actions. i can’t believe you think you’re “really changing this time” yet still pulling this, it’s hilarious, and pathetic and i would expect nothing more and nothing less from a monster like you.

He did his best

1. Michael does worry about Chris a lot, even though he know that he can take care of himself.

2. Michael would like to know more about Chris’ past, but isn’t sure how much he may remember or even if he be comfortable talking about it.

3. Michael would be concerned about Chris hunting survivor if that was happenings, less so out of far and more he wonders if Chris may be hiding anything from him.

4. Michael wonders how long the two of them can survive. While both of them make a good team, he knows that there’s strength in bigger numbers. At the same time, he knows he knows other survivors would attack Chris and that it would be too much of a risk to try to find other sapient hunters. 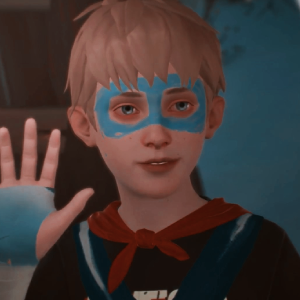 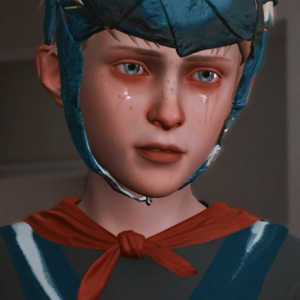 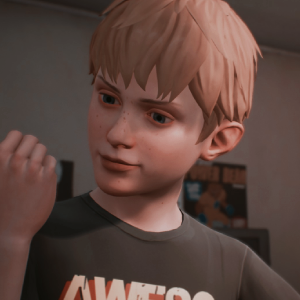 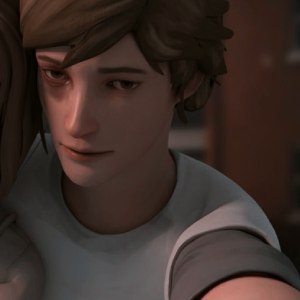 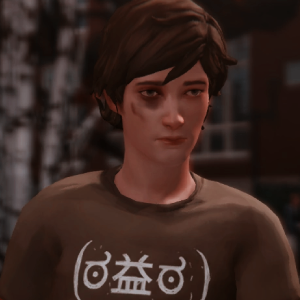 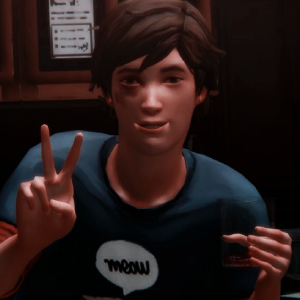 Some days you feel older than others. That was a fact of life.

But feeling about 86 when you barely had turned 30, that was a new low point.

He was not a happy camper as he had to use alternative methods to roll over to his stomach, before he placed one foot on the floor and attempted to get out of bed.

you never share your toys or communicate, i guess i’m just a play date to you

It wasn’t often that anything caused Robert Hicks to flinch, but when Luca slammed one of his massive fists into the concrete wall, his knees almost escaped from under him.

“HE’S BEEN MISSING FOR THREE DAYS!” Luca pretty much yelled.

so this thing sparked in my mind while re-watching avengers assemble and i’m sure this must have crossed many people’s minds but my brain baby says that  if thor’s mjolnir comes back to him every time he throws it, and chris hemsworth who plays thor is australian , and australians are famous for having boomerangs so, it is just chris hemsworth on the set of avengers playing around with boomerangs.

the ice prince of his university.