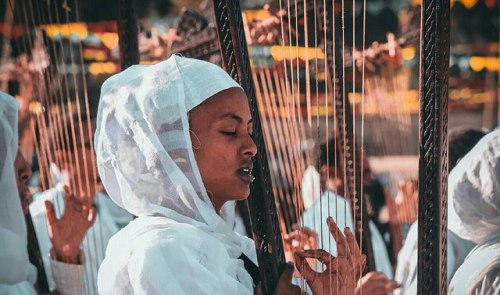 There’s a bunch of Ethiopians in their 40s and 50s who have no idea they’re the reason we still eat everything on our plate even if we’re full.

Another couple of classics for my selection box - a Dennis Alcapone DJ cut to The Ethiopians’ Selah, and an early solo outing from Peter Tosh 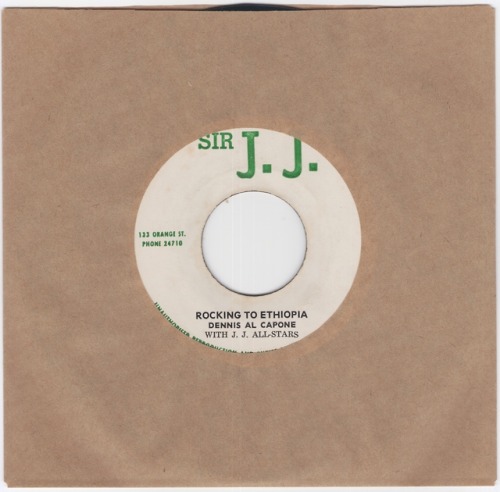 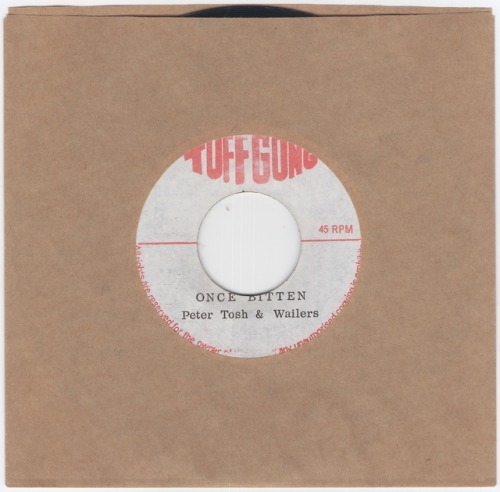 #taddyafro, #habesha, #ethiopians, #vedio, #preview, #ethiopianmusic, #habeshamusic, #styelish, #ethiopiawi_negn, #teddyartist, #photoshoot, #photography, #desgin, #designer, #design, #ethiopian, #eyebrows, #eye, #color, #eftereffects, #look, #music, #musicvideo
1 notes · See All
stopmakingliberalslookbadAnswer
Of course you wouldn’t post the ask that provides the actual definition of genocide according to the Geneva convention and the fact that Israel giving Ethiopian women birth control without their consent (leading to a 50% reduction of their birth rate) fits that definition to a T. I get that you’re Jewish and a lot of people criticize Israel as a veil for their antisemitism but that doesn’t change that what the Israeli government did was commit a genocidal act in this case.

Excuse you? I get a ton of asks a day. I was going to get around to it eventually. Frankly, you’re lucky that I didn’t delete this rude and entitled ask on sight.

And FYI, the reason that I haven’t answered is because I’ve been spending the last few days researching and pondering this. I am extremely conflicted right now. Maybe give me some time to process this?

“Preste” as the Emperor of Ethiopia, enthroned on a map of East Africa in an atlas prepared by the Portuguese for Queen Mary, 1558. (British Library)

Prester John (Latin: Presbyter Johannes) was a legendary Christian patriarch, presbyter (elder) and king who was popular in European chronicles and tradition from the 12th through the 17th centuries. He was said to rule over a Nestorian (Church of the East) Christian nation lost amid the Muslims and pagans of the Orient, in which the Patriarch of the Saint Thomas Christians resided. The accounts are varied collections of medieval popular fantasy, depicting Prester John as a descendant of the Three Magi, ruling a kingdom full of riches, marvels, and strange creatures.

At first, Prester John was imagined to reside in India; tales of the Nestorian Christians’ evangelistic success there and of Thomas the Apostle’s subcontinental travels as documented in works like the Acts of Thomas probably provided the first seeds of the legend. After the coming of the Mongols to the Western world, accounts placed the king in Central Asia, and eventually Portuguese explorers convinced themselves that they had found him in Ethiopia. 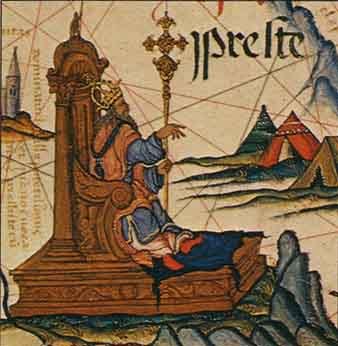 big mountain goats mood that i discovered on the ethiopians video

#ethiopians, #tallahassee, #not a meme, #i guess
81 notes · See All
mountaingoatsmemesPhoto 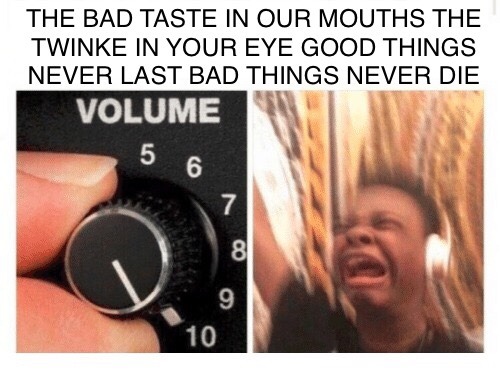 Reading this now on Kindle. I’ve been wanting to read it for a while. Finally will have a chance now on winter break! It’s about Ethiopian maids in Lebanon and their struggles. 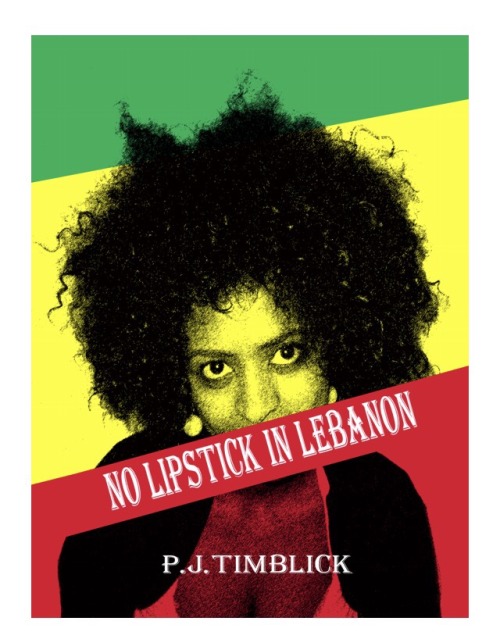 #no lipstick in Lebanon, #Lebanon, #Ethiopians
2 notes · See All
pinestwinhighmaintenancemachinesPhoto 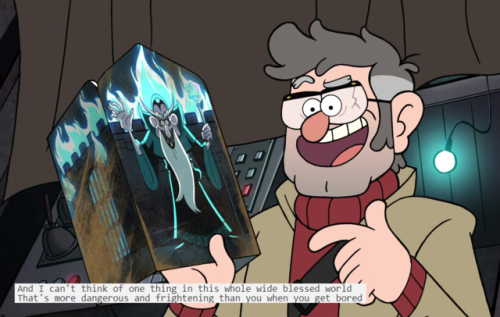 #ethiopians
0 notes · See All
Next Page