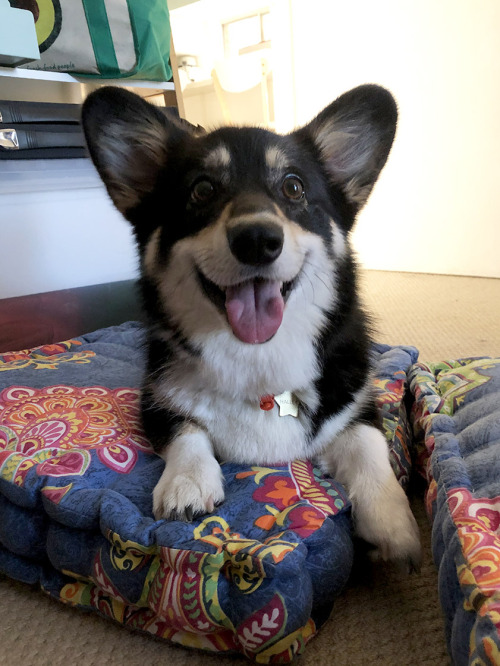 The Queen is on her castle 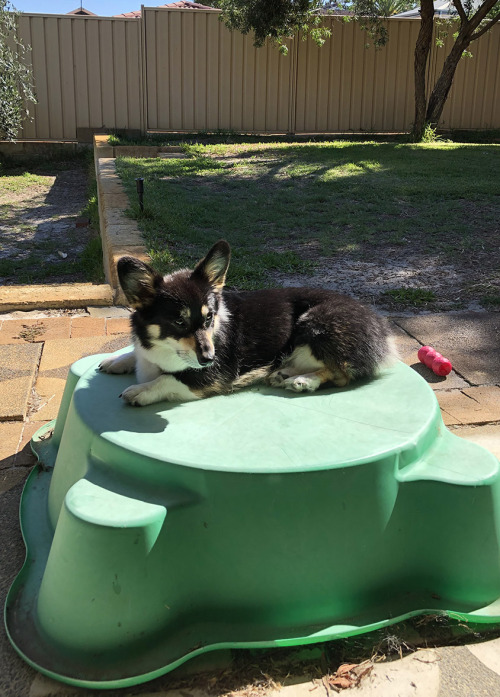 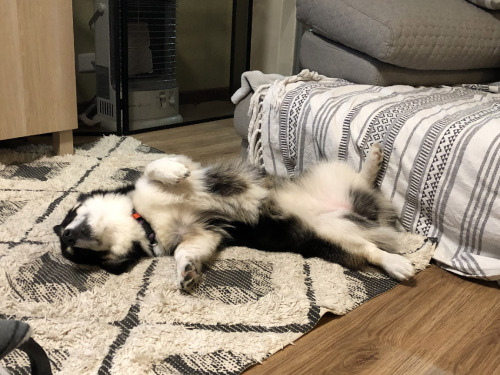 Very thankful that movement restrictions here still allow going out to exercise! (we are staying a safe distance from others) Might be mostly photos from home and the park or river for a while. Stay safe everyone! 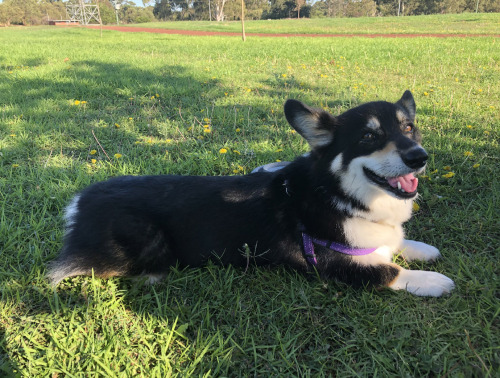 My partner and I are working from home and Halley’s making the most of it! 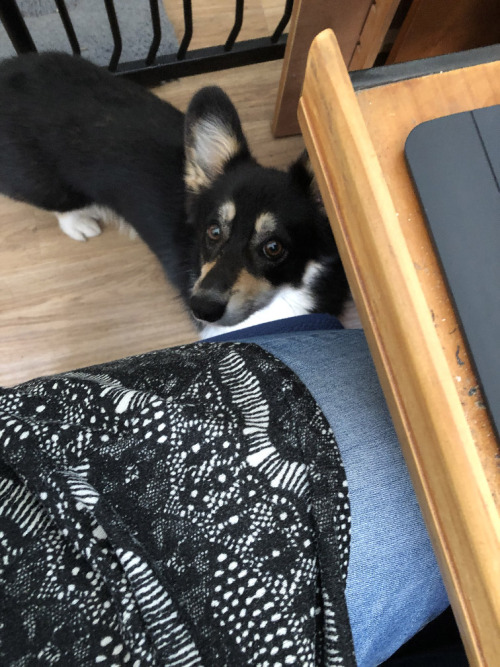 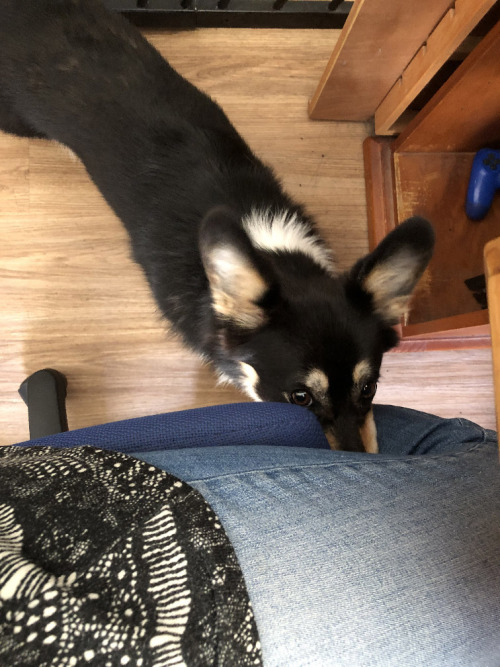 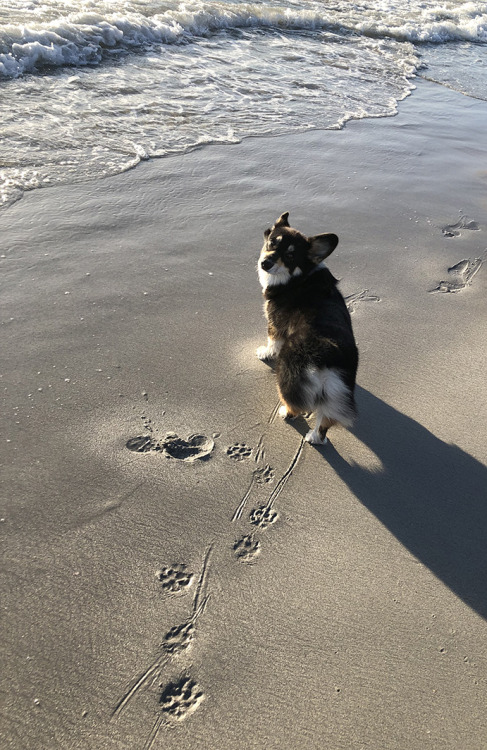 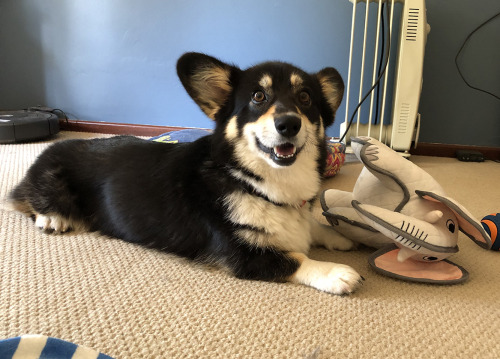 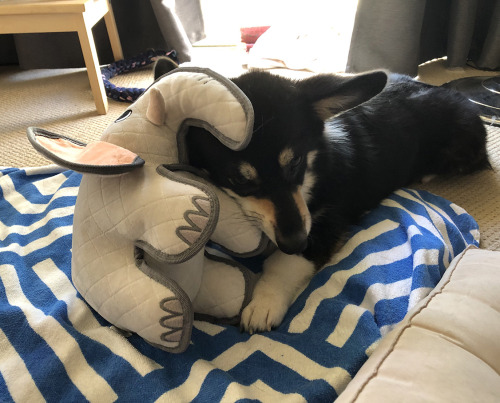 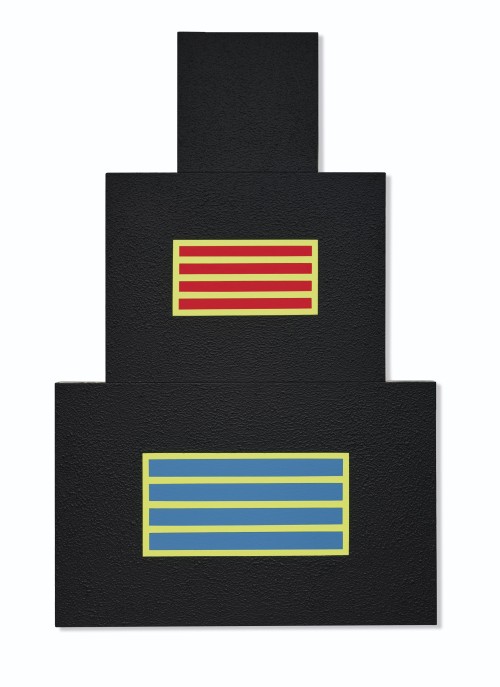 You guys like politics, don’t you? No judgment - actually, I really enjoy getting questions like these because I feel that my kids are a diverse group with regards to their political opinions. It’s not that I know all of their beliefs, values and stances, but I do think I know them well enough to figure them out (figuring their opinions out, though, is a lot of fun). I do think a lot of these kids will end up registering as Independent when they’re older, though many may be just left, or just right, of centrism. That being said, despite having a group of diverse characters with diverse value systems, I don’t think any character would be very strongly Republican, but I can see a few being strongly Democratic. I definitely think that teens tend to be more influenced by social media and the entertainment industry than by news sources, so that might be why a lot of them are more likely to be left-wing. I do have a lot of characters, however, who are very questioning and can be quite unsusceptible to external influence.

Anyway, I tried to be unbiased and base my answer to this question on Republican values (national security, border control, the right to own a gun, pro-life, individual liberty, anti-Socialism, lower taxes, business-minded politics etc.) rather than on the preconceived ideas many of us, myself included, have of Republicans (traditional, Christian, bigoted, anti-science, hate the poor etc.). I think that perhaps Halley, Sean, and possibly Vienna would vote Republican. Maaaybe Landon, but he’s really difficult to figure out (I think he has strong opinions on both sides, like he could be strongly anti-capitalism on one side, and strongly pro-life on the other). I also think that if we look at specific topics rather than putting a label on them, we’d find that the kids have opinions all across the board to the point where it can be difficult to give them any particular label (except maybe “Independent”). 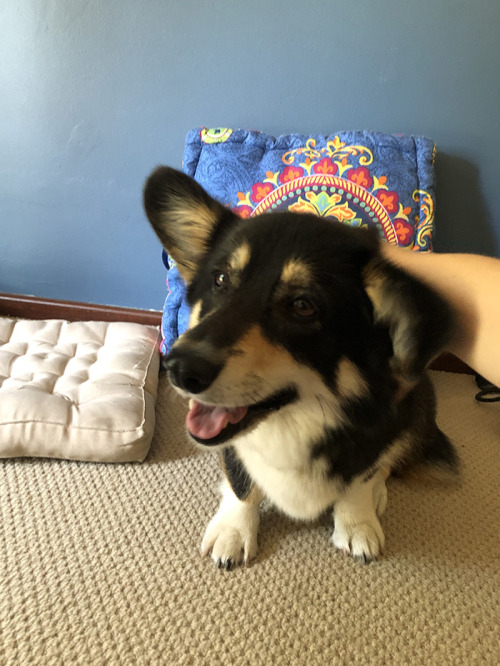 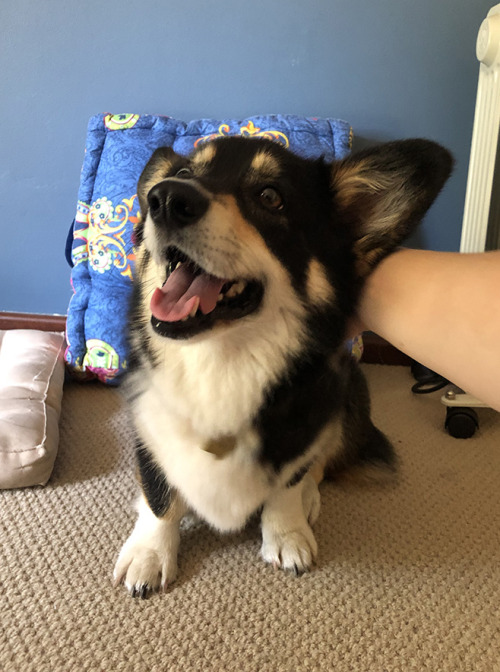 She woke up with the cutest blep. 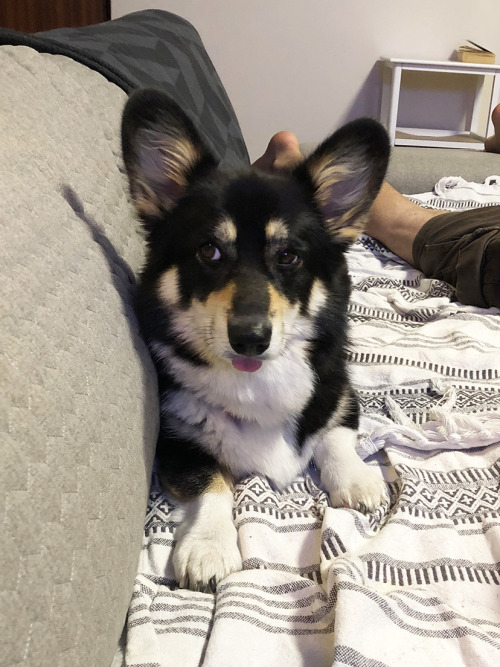 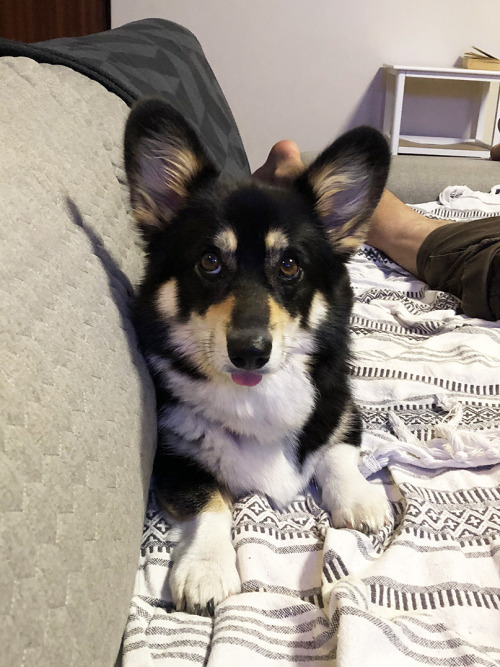 Third 2020 secret art trade for March 2020 coming through. Also as well my International Woman’s Day post; at least to them while wearing Halley’s Clothing since 2016. Link Here

They’re group hugging like I’ve seen to inspired my P-Pal’s past artwork and even from seeing the otters from Finding Dory. Not to be confused the other otters from their past show for Disney, but would be nice if they coming back for streaming plus til then. Anyways, hope you’ll enjoy with like and reblog my third secret art trade for my P-Pal this year, including for International Woman’s Day if counted.

Beautiful morning at the dog beach, the water was so calm and perfect for swimming dogs! 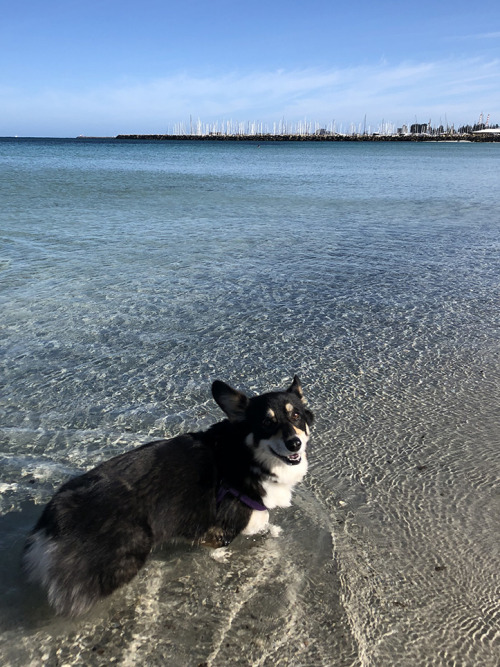 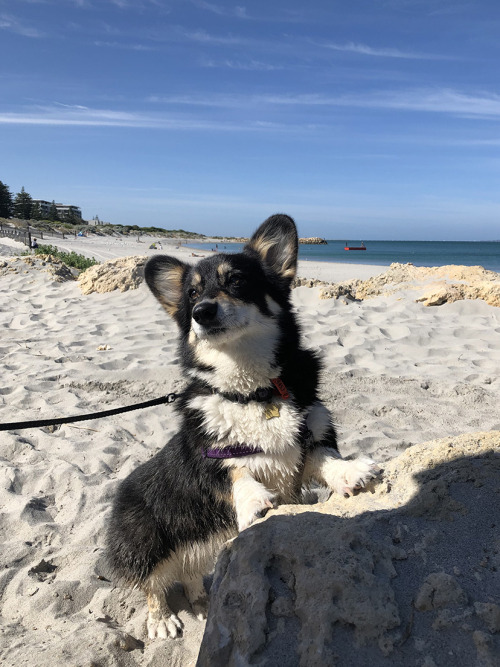 Checking out the white bougainvillea petals at the park 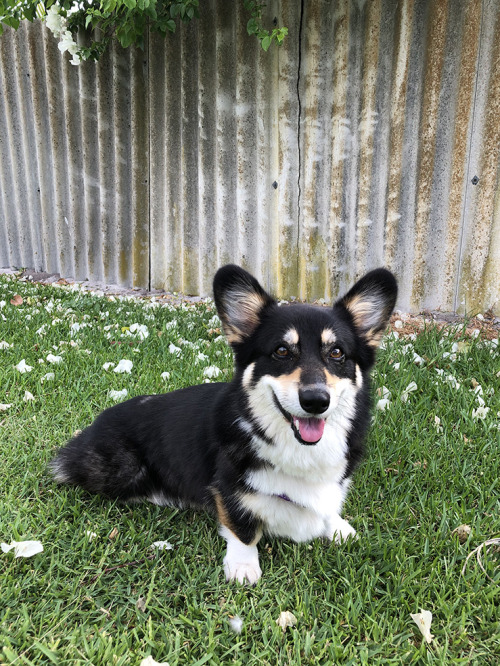 Excuse me, I’m being cute, where’s my treat?? 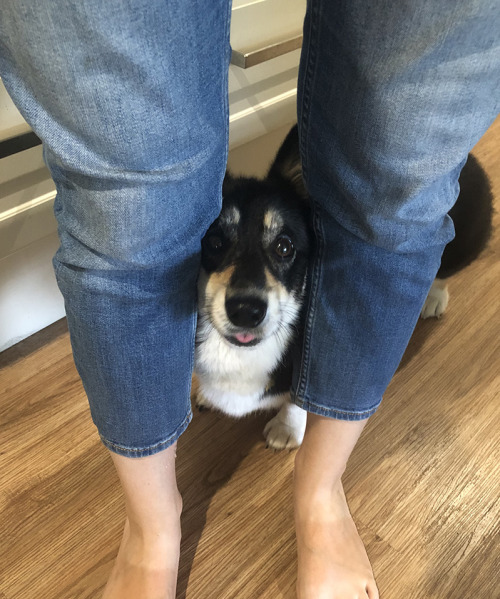 So the new dog door is at the lowest possible position but she still needs stairs. 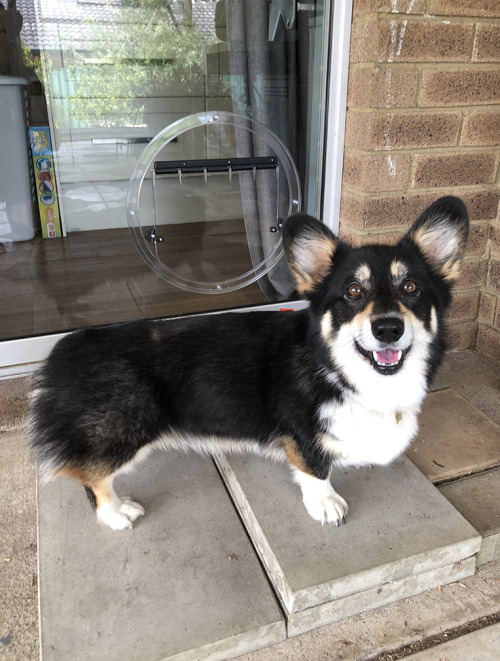 Just a happy Halley in her sandpit 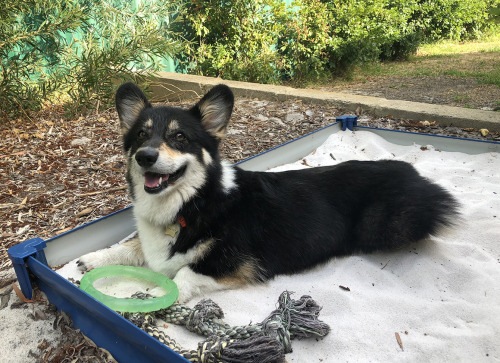 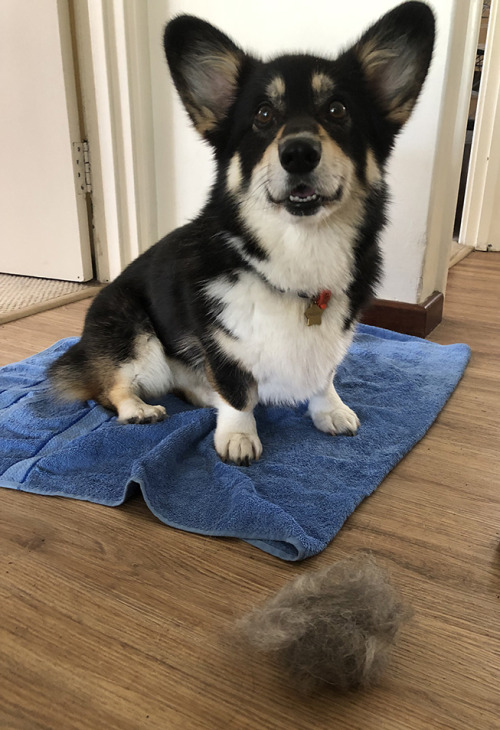 Windy morning by the lake, so we stopped to rest behind some rocks. One happy and tired corgi after a big walk! 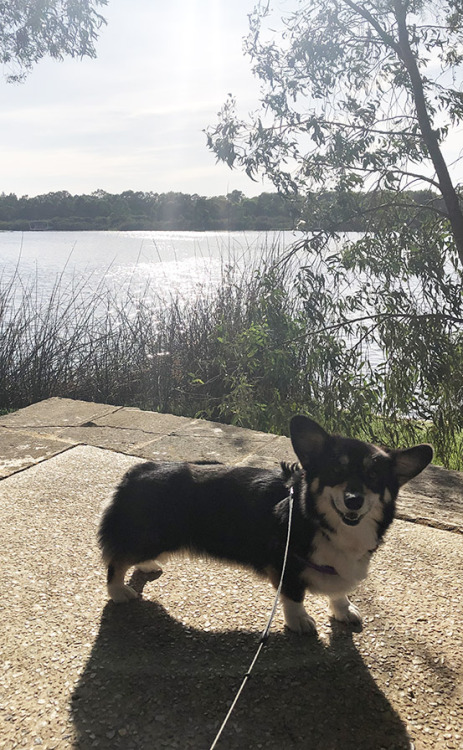 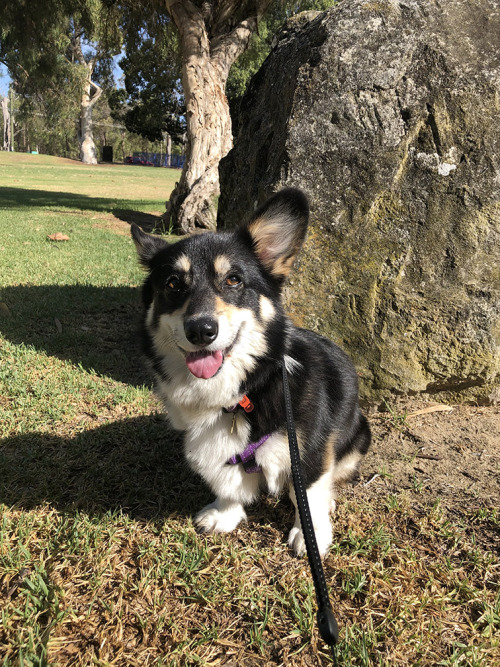