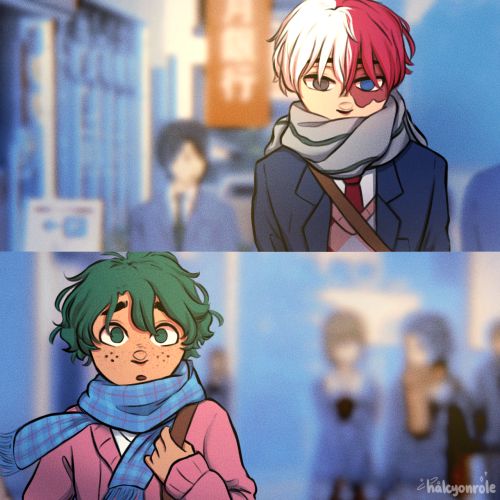 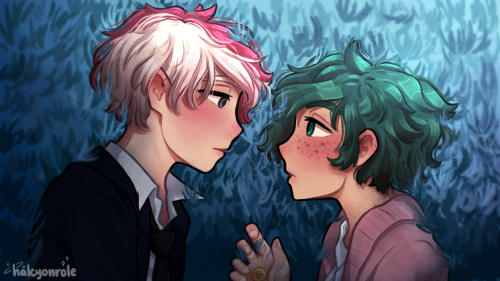 #bnha, #mha, #boko no hero academia, #my hero academia, #tododeku, #todomido, #todoroki shouto, #todoroki shoto, #todoroki, #midoriya izuku, #izuku midoriya, #deku, #kyoukai no kanata, #knk, #my art, #this was one of my fav animes when it first came out lol, #i bought a pink cardigan specifically bc mirai wears one, #i also had similarly styled glasses but mine werent red lol, #anyway the parallels between half yomou kanbara and todoroki bein literally half n half, #idk i thought it was funny skldfjas, #queue
205 notes · See All
animestormPhoto

Me, starting a new anime: Oooo this looks good, but probably not as good as the last one I watched. 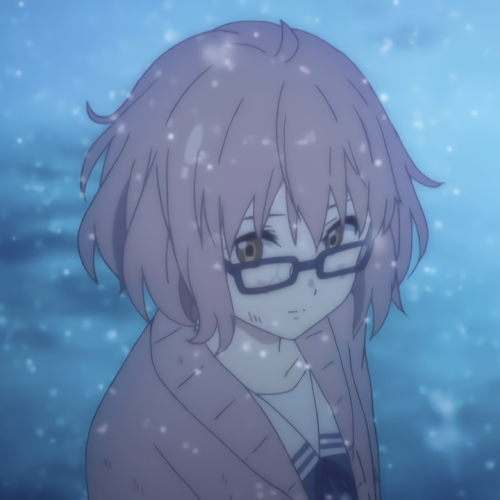 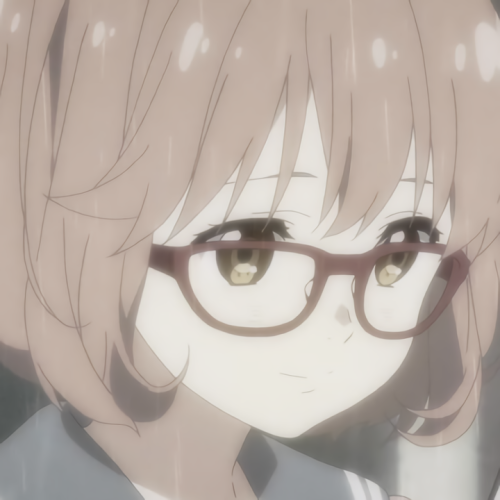 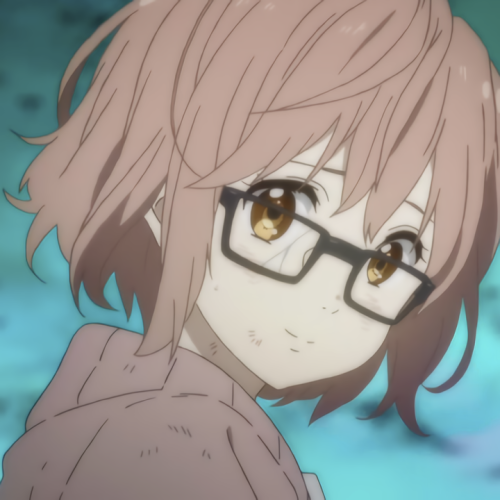 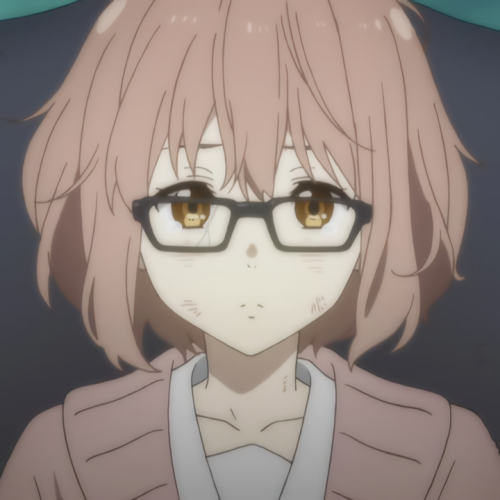 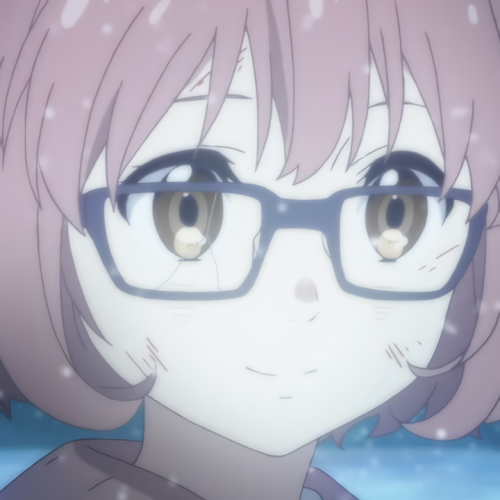 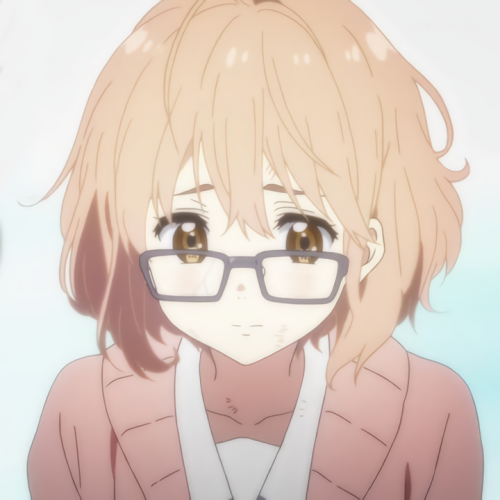 I just love them so much 💕

Source: Kyoukai no Kanata/Byond The Boundary

Ok so i haven’t rewatched the anime but kyoikai no kanata had so much fucking potential I’m upset with the way it ended. The anime came out in 2014 I think? So I’m going to talk about plot holes and issues I have with it. AGAIN it came out in 2014 so it’s not like I’m spoiling something that just came out. Note that I haven’t watched the movies so these are all observations from the series and OVA.

1. Sexualization of children. Yeah yeah it’s set in high school but the whole thing with Hiiromi sexualising his sister is so fucking gross!!!!!!!!!!! Mirai working at the cafe posing in *certain* outfits for clients who are into it is also DISGUSTINGGGG

2. There are so many unanswered questions it is so annoying! What happened to Izumi that made her make a pact with a youmu? How did she and Miroku Fujima meet? Who is Akihito’s dad? What about his mom? Who is she? Why did she leave him alone? Is she even his real mother?

How does Mirai come back from the dead? Did she even die in the first place?

I dont know I’m just disappointed it left so many questions unanswered. While I’m really new at this whole critique thing, I enjoyed the characters and seeing Akihito and Mirai’s character development through the show. I found the world compelling and I grew to care a lot about all of the characters. I think it had so much potential to become a classic but it just- wasn’t able to deliver. Also the reason I’m attached to it (kind of I guess) is because I watched the first two episodes when it came out and for some reason thought I watched at least half way through it so I recently picked it up again to finish it since I started watching anime again after a 4 year hiatus lmao. Anyway yeah, the only reason I’m attached to it is because it’s a bit sentimental for me. I will continue to talk about it once I watch both movies and rewatch it :)

I also really really wish the manga had been translated into English so I could buy it :(

#kyoukai no kanata, #Beyond the Boundary, #knkedit, #anisource, #allanimanga, #fymanganime, #dailyanime, #fyanimegifs, #graphicsources, #myedit
482 notes · See All
bluestmoonsText
#kyoukai no kanata, #mirai kuriyama, #hiroomi nase, #[ HI I'M SO UPSET OH MY GOD, #i thought i'd be FINE on this rewatch but the hits DON'T STOP COMING, #guess i got a new blog quote.... GREAT... ], #( the rising of. ) mirai., #( the cursed. ) mirai., #ok to reblog
58 notes · See All
imdisagreePhoto 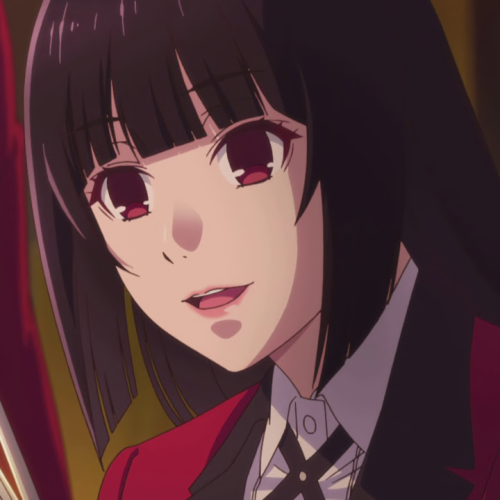 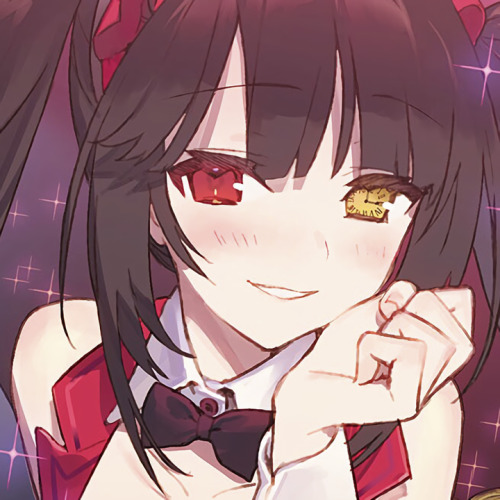 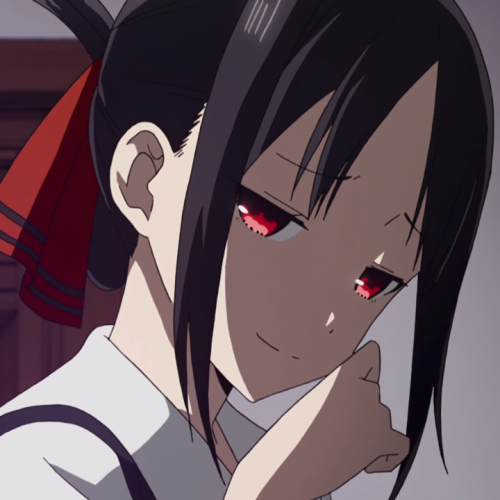 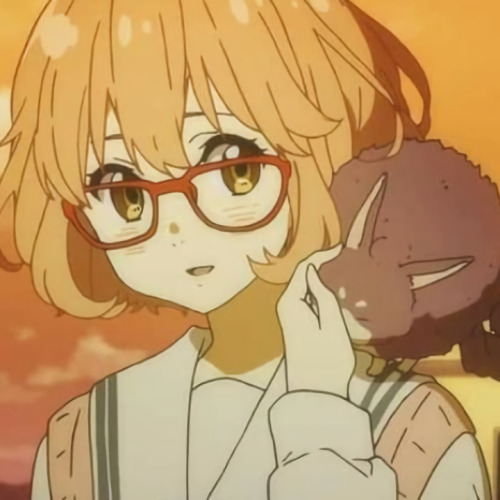 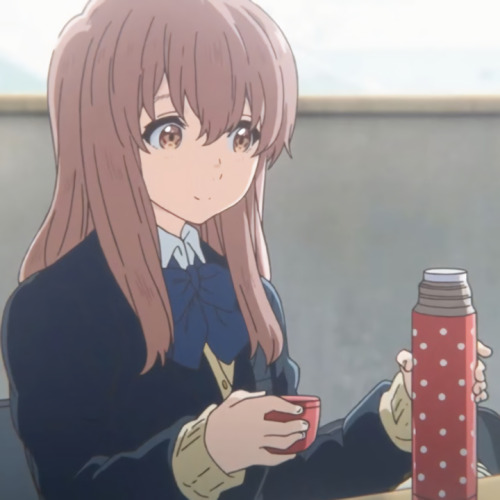 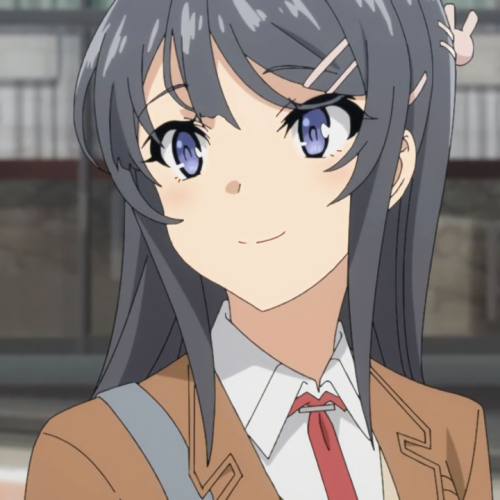 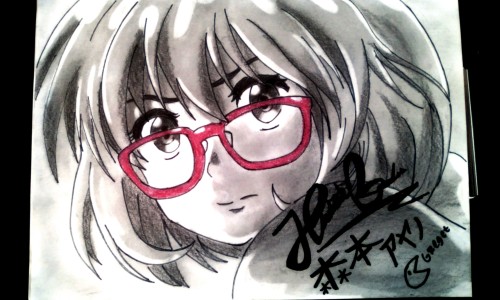