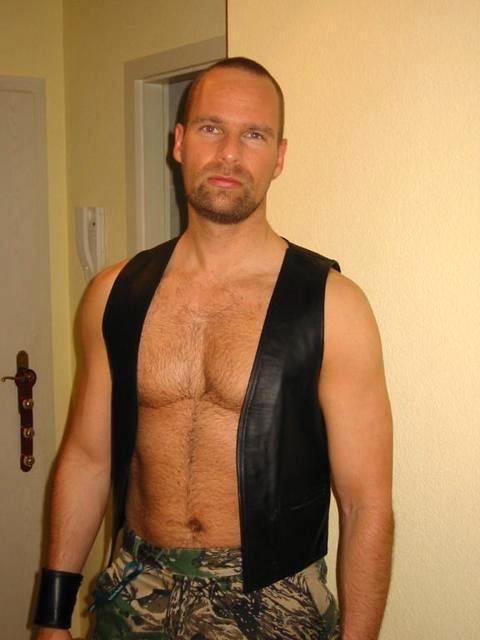 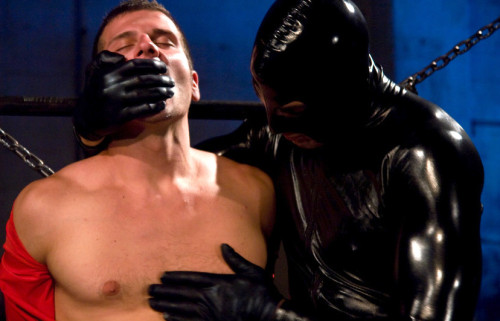 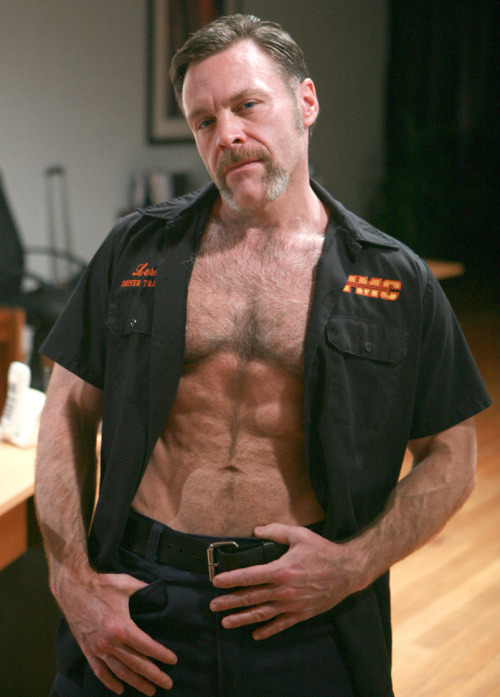 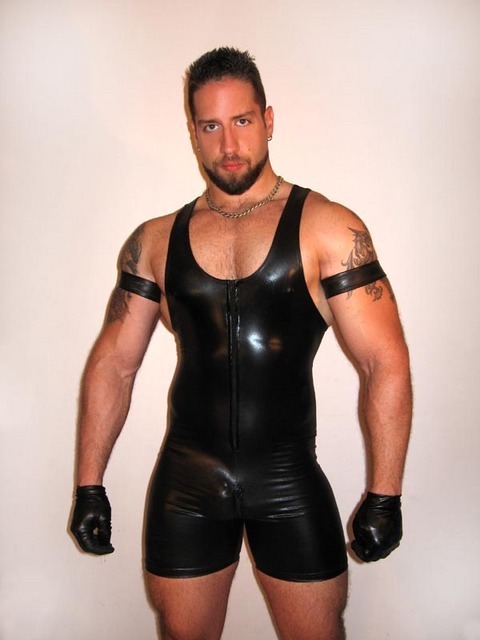 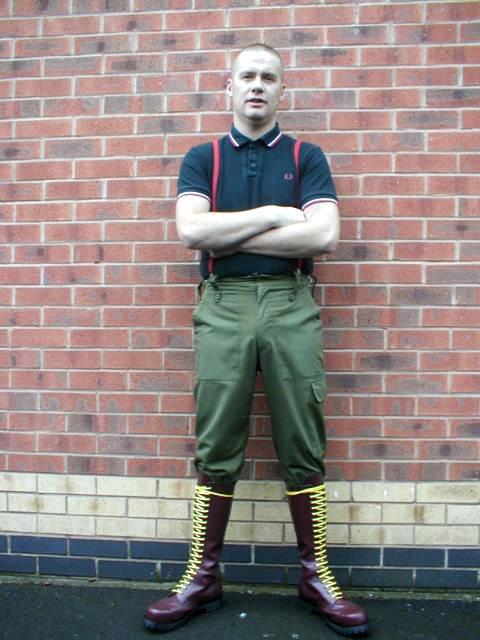 i think some cis lgb people need to realize that they dont relate to trans people in the same way we relate to them.

#psycho but it's okay, #it's okay to not be okay, #kdramaedit, #kdramanetwork, #mine, #500
630 notes · See All
funkypicklesalsaText

tma is so much more dangerous than it looks because u think “all of my mutuals are listening to this thing now i might as well try it out” and then u look up and suddenly ur deeply invested in five seasons of gay horror, a improvised sci fi comedy where u have to brace urself for The Feet every five eps, a dnd campaign that’s been going since 2015, and a recently dead band of immortal space pirates that exist to spread queer tragedies and ur like how. how did this happen

WAP - Behind the Scenes

Like yall got me to 500 followers? What should I do to celebrate? 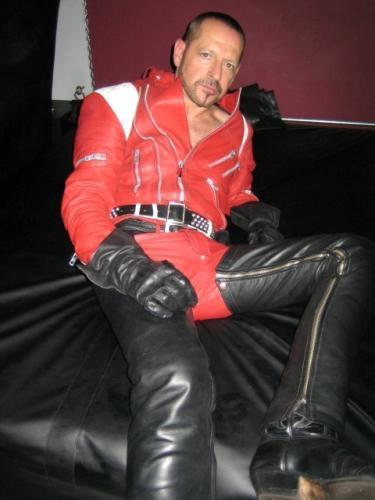 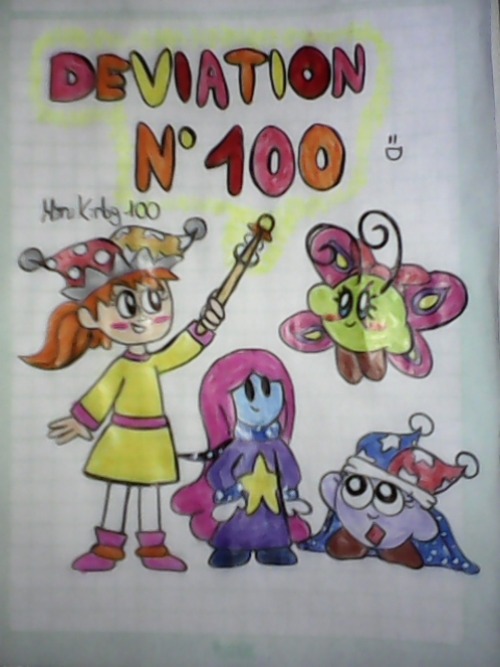 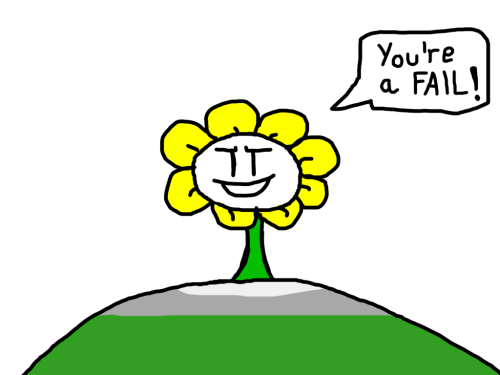 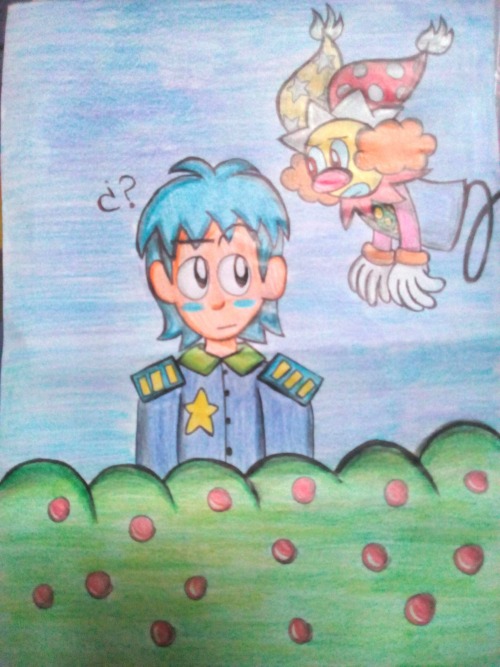 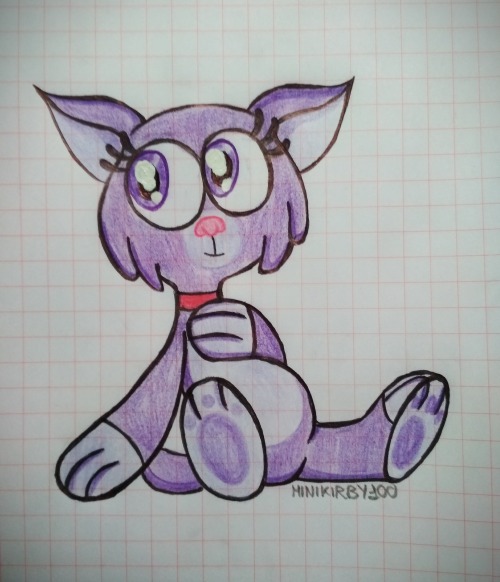 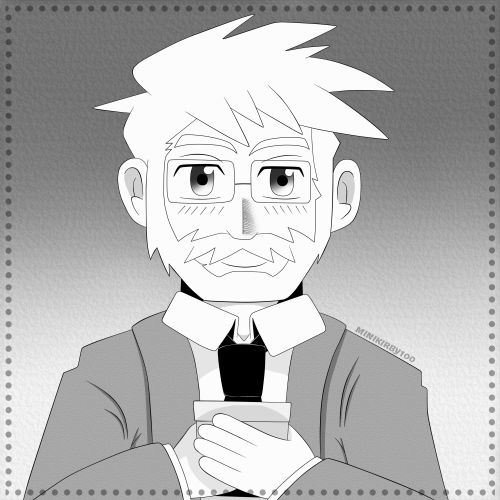 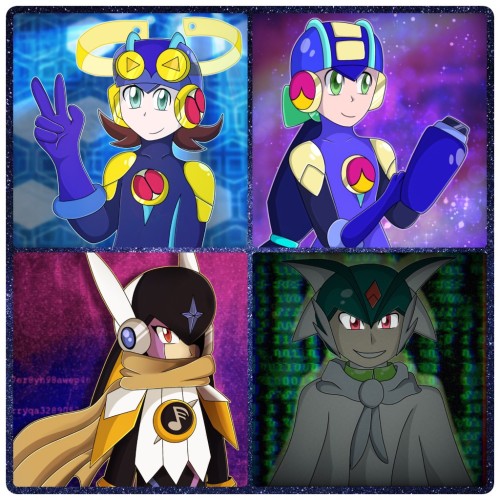 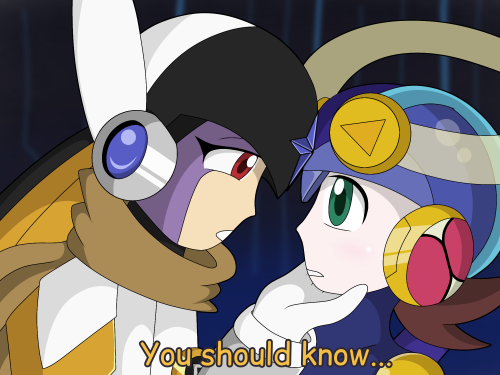 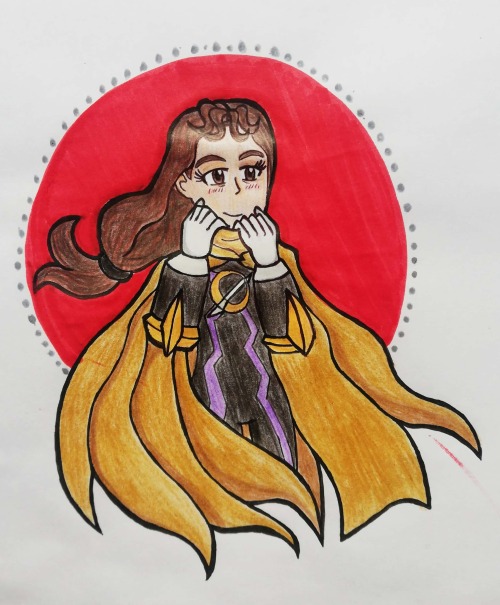 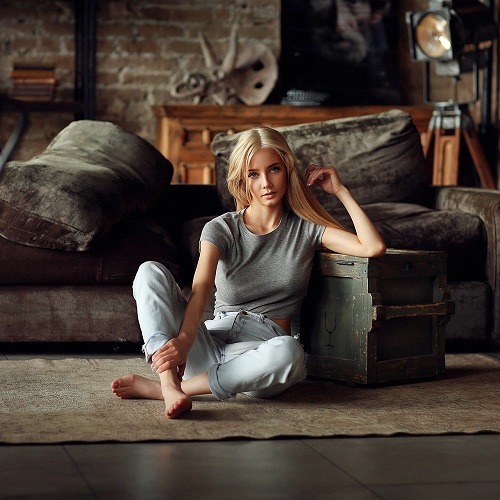 Gabriel Santiago said each the rich

favorite looks from the old guard