We looked inside some of the posts by chaneajoyyy and here's what we found interesting. 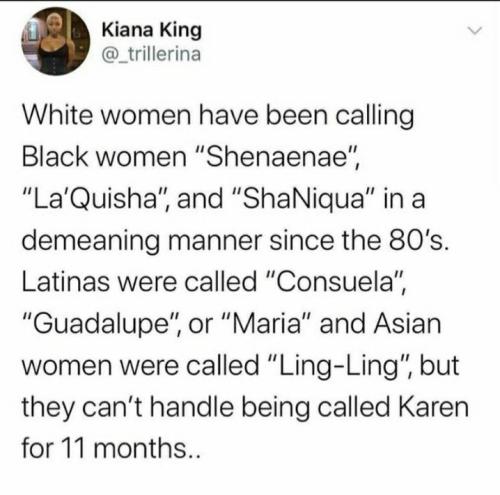 She been out here swerving the police for years

Facts. She was running the jewels til her 80s.

Make a movie about her.

There is a movie about her on Netflix “the Life and Crimes of Doris Payne.” It’s actually good.

Just looked it up on Netflix and I don’t see it on there anymore. But it’s available for rent on Amazon and YouTube. And I think Tessa Thompson is making a movie about her. Correct me if I’m wrong. 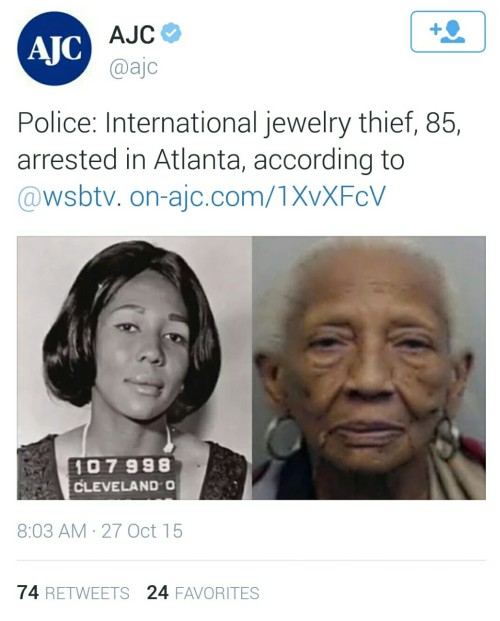 A Black trans femme needs help with getting secure housing! They’ve been housing insecure for the past four years and because of COVID they’re at risk for eviction. Please share and donate if you can! They also have venmo and cashapp which can be found below:

Pay me on Cash App

20 year-old Erica Nicole Hunt has been missing since July 4th, 2016. The previous day, Erica attended an Independence Day celebration at her family’s home in Opelousas, Louisiana. The above photograph is from said celebration; this is one the last known images of Erica before her disappearance. Family members said Erica was acting normally at the celebration—she talked about applying for housing and seemed excited about her upcoming 21st birthday.

The morning before she vanished, Erica visited her sister and brother-in-law’s house and asked for money to buy cigarettes. It is unknown if she left their home on foot or if somebody picked her up. Erica was later seen behind a local restaurant on Hirsch Alley sometime between 11am and 1pm. She has not been seen or heard from again after that.

Erica’s disappearance is considered suspicious. It is not believed that she voluntarily missing—she left a two year-old daughter behind, which is very uncharacteristic of her. Erica’s family has said that there are no new leads in her case, and they are desperately hoping for a break soon. If you have any information on Erica/her whereabouts, please contact the Opelousas Police Department here. 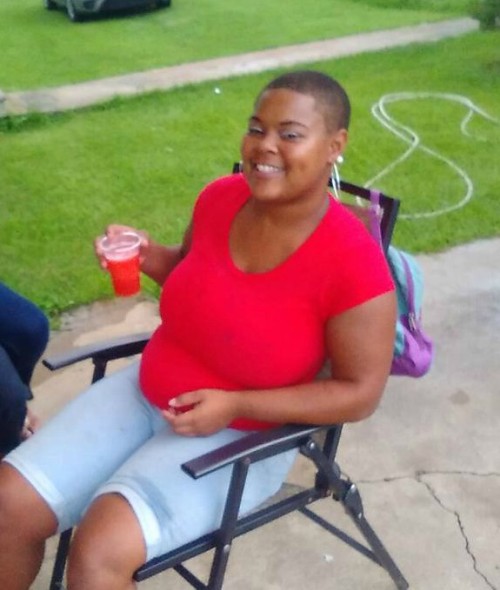 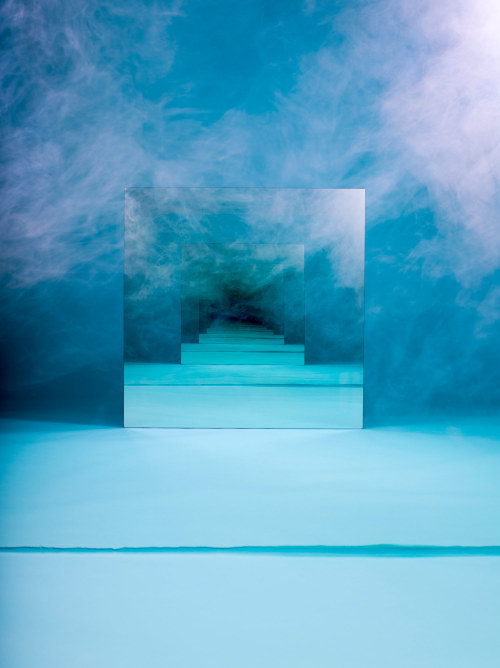 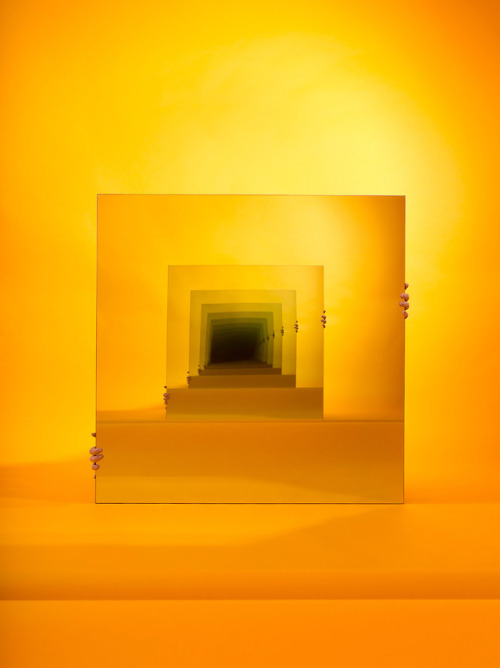 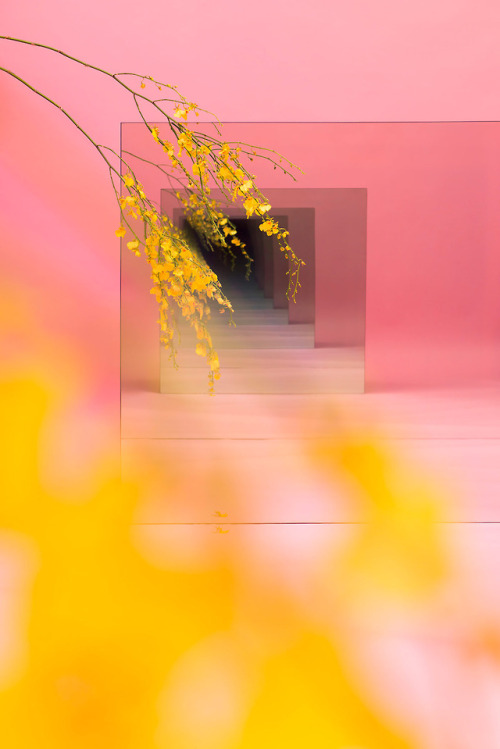 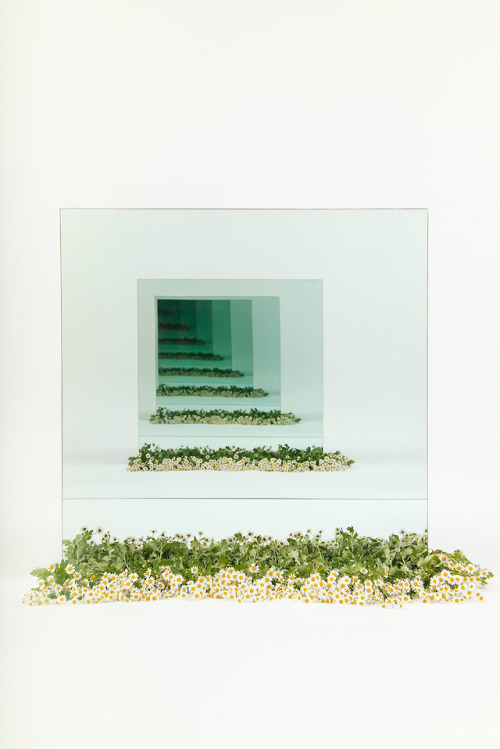 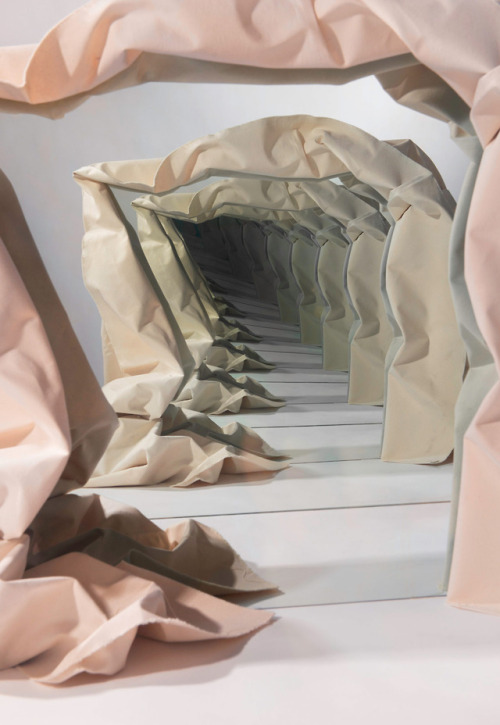 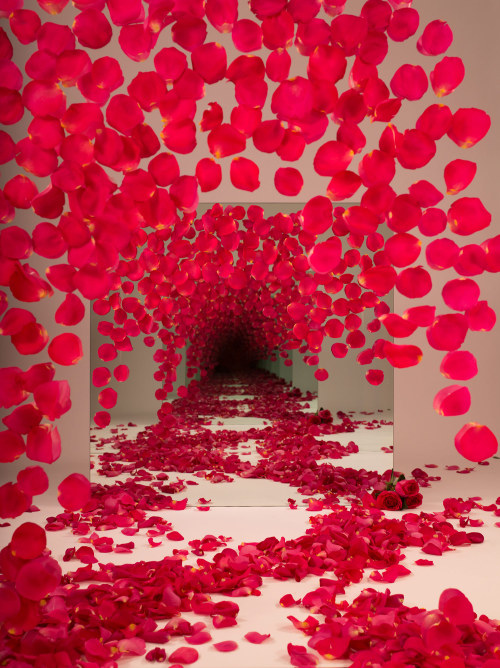 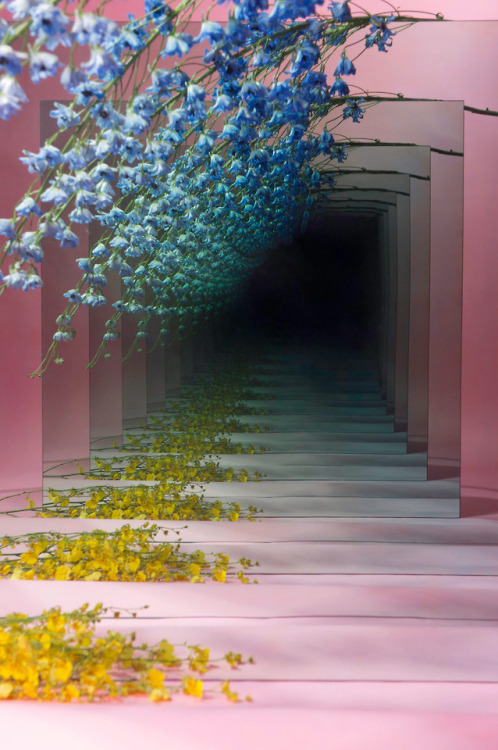 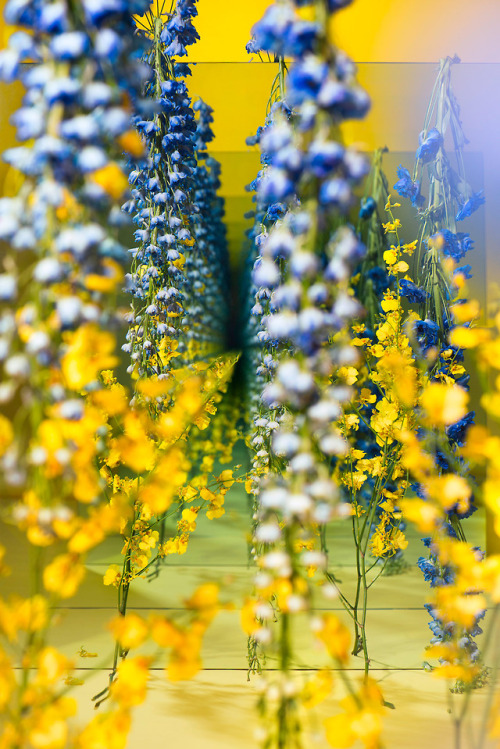 Oh look. Another normal Saturday that is of no significance to Native Americans and Black people at all

check out #boycottamerikkka on twitter for more info. this time is not just about creating an economic blackout through corporate boycott, but also about supporting black businesses. let’s show up for them

DO NOT BUY ANYTHING JULY 4TH -7TH

PEOPLE OF THE BLM MOVEMENT ARE TRYING TO CAUSE AN ECONOMIC BLACKOUT THAT WOULD COST THE GOVERNMENT AROUND 3.5 BILLION DOLLARS!

…I am a black, Southern woman, and of my immediate white male ancestors, all of them were rapists. My very existence is a relic of slavery and Jim Crow.

The baby in the woman’s arms was fathered by her master.

Rape and Sexual Abuse During Slavery…

Slavery in the United States encompassed wide-ranging rape and sexual abuse. Many slaves fought back against sexual attacks, and many died resisting. Others carried psychological and physical scars from the attacks. Soul murder, the feeling of anger, depression and low self-esteem is how Painter describes the effects of this abuse not just in a general way but closely linked to the conditions of slavery. Slaves regularly suppressed their anger because they did not want to show weakness in front of their masters.

Slave women often beat their children in order to instill this value in them. This later on led to repressed anger for their mothers for not properly protecting them. Slave women often felt anger towards their mistresses when such abuse occurred because their mistresses were like a mother figure to them. Like Harriet Jacob’s said in her narrative, she believed that her mistress was jealous that the master took interest in her which is why she didn’t try to protect her. These types of incidents led to conflicting feelings towards their mistresses, because on one hand enslaved women felt that their mistresses really wanted to be like them, which gave them a sense of freedom but on the other hand felt anger towards them for not protecting them like a mother should. Overall, victims of abuse during slavery like victims of abuse in today’s society blamed themselves for their abuse. This led to them feeling isolated and having many trust issues.

These psychological problems were a mixture of the total environment slavery had as well as the abuse that came with it. However, these insecurities for some slaves led to rebellion and protest even if it was in a smaller form than some.

Rape laws in the South embodied race-based double standards. Black men accused of rape in the Colonial period were often punished with castration, but the penalty increased to the death penalty in the antebellum period. White men could rape female slaves without fear of punishment. Men were also sexually abused by their slave owners as well. Thomas Foster explains that though historians often focus on sexual abuse during slavery, few focuses on sexual abuse of men because of how sexual abuse and rape are defined. As a society rape is thought of as only a female experience because it is defined along gender characteristics such as, one must forcibly penetrate their victim. However, Foster explains that one should move away from this definition and should take into consideration the many ways someone might be able to force or manipulate one into sex. However, the most important factor as to why historians don’t consider slave men when analyzing sexual abuse is because to evidence and records. Slave women’s evidence often come from their offspring however, since men do not have that biological trait it was harder than women to keep evidence of sexual abuse. Nether the less, men were forced by their masters into sex and it was often a form of punishment for misconduct. Slave men’s mistresses also manipulated their slaves into sex. If a man refused or threatened to tell their mistresses would wrongfully accuse their slaves of rape. Also just like enslaved women were forced to couple and breed, enslaved men were put into the same situations as well. Men were forced to impregnate women, and after doing so frequently had to leave their families due to being sold or forced into another family….

Angela Davis contends that the systematic rape of female slaves is analogous to the medieval concept of the right of the first night by lords. She also contends that rapes were a deliberate effort by slaveholders to extinguish any spirit of resistance in the female, and to reduce her to the lowest kind of animal..

Sexual abuse of slaves was partially rooted in a patriarchal Southern culture which treated all women, black and white, as property or chattel.   continue Reading HERE 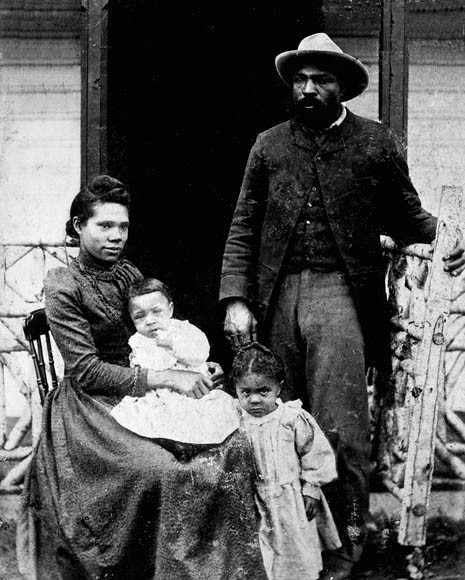 Hey y’all I wanted to make it easier for you read fics/find some dope writers to follow.  This will be updated over time.

May you be completely, abundantly, beautifully blessed. 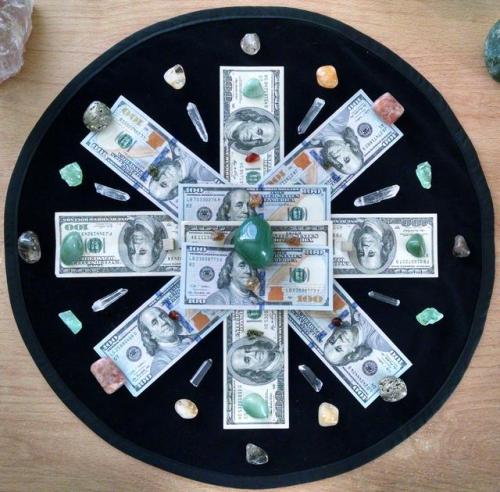 #reblog for good fortune, #money is attracted to me, #i am a magnet, #i am in abundance, #i claim it, #i welcome it, #i accept it, #manifestations, #affirmations
153K notes · See All
chaneajoyyy·16 hours agoText

Michael B. Jordan and his mother #Oscars2019