Tumgir
AboutPrivacy Policy
AboutPrivacy Policy
Visit Blog
Explore Tumblr blogs with no restrictions, modern design and the best experience.
Fun Fact
Pressing J while looking at a Tumblr blog or home feed will scroll up on the page, pressing K will scroll down. This is helpful considering a lot of the Tumblrs feature infinite scrolling.
Trending Blogs
#edward gorey
alyssaintherye
Photo 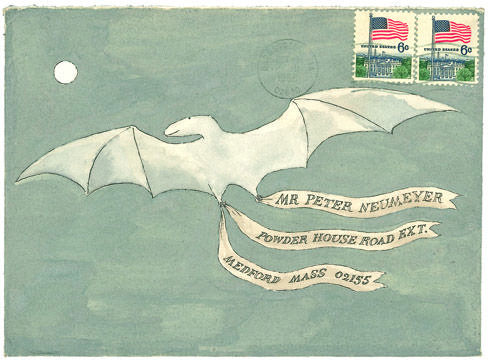 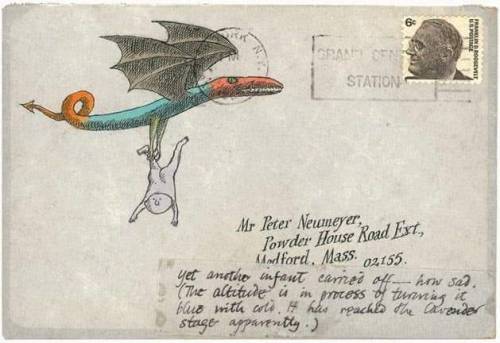 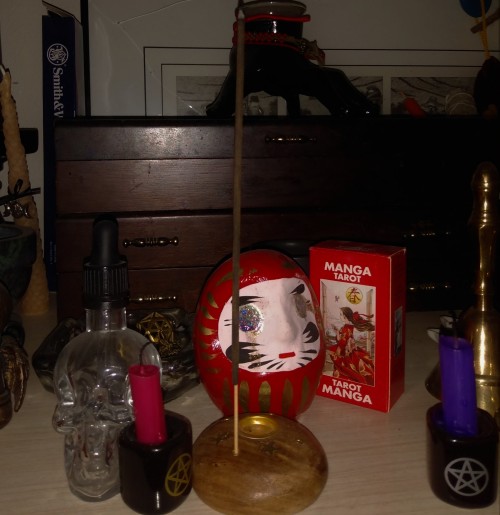 In 1977 Frank Langella starred on Broadway in a production commonly referred to as “Edward Gorey’s Dracula”. It used the same script performed by Bela Lugosi in the 1920s but with designs by the gothic illustrator. The sets looked like one of Gorey’s drawings - sketched in black and white. The costumes were in black and white with the exception of the lining of Dracula’s cape. The show was not played for laughs and Langella conjured up a very sexy vampire. I saw a performance and it was terrific. Afterwards I happened to be in the right place to get Langella’s autograph. Langella later starred in a Universal remake of the original movie. He was fine but without the stylized designs, it was rather mundane. 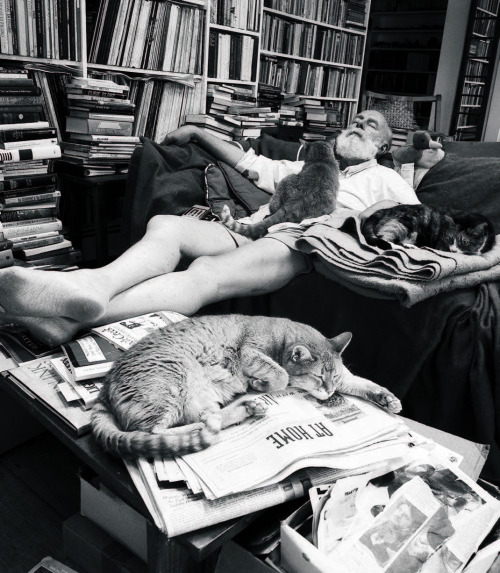 have a very haunted birthday ted 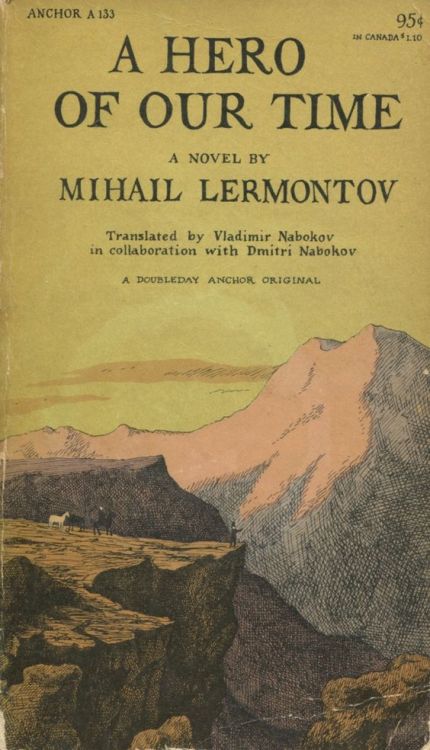 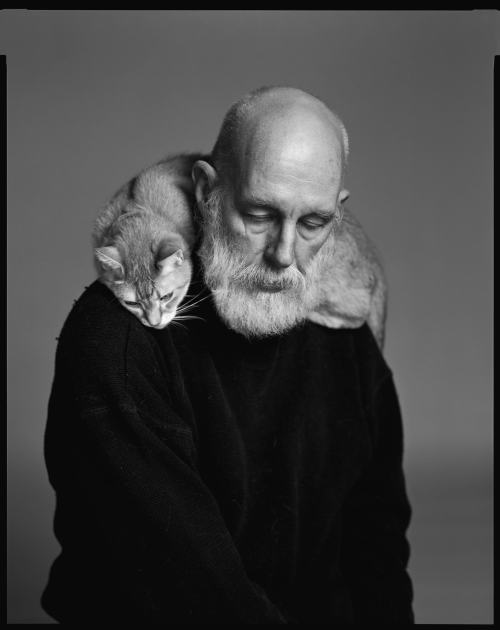 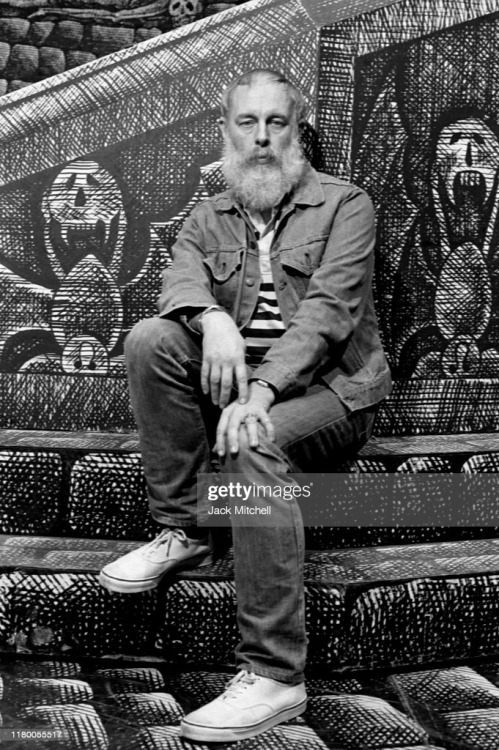 Two new spooky shows with all my faves all at once?

#so excited#edward gorey#the addams family
1 notes
mymanreedus
Quote
<div> —  <p>Variety</p><figure data-orig-width="2790" data-orig-height="3392"><img src="https://64.media.tumblr.com/a8db7eab9d1ab330092abbb2597b6cbb/781471394b14af2b-7e/s540x810/7359b71de69fe54c75ab68e9f9c659f306c3f0a9.jpg" alt="image" class></figure> </div><span><p>Norman Reedus and his production company, bigbaldhead, are developing the live-action AMC series “Neglected Murderesses,” based on the book by Edward Gorey, Variety has learned exclusively.  Reedus will executive produce the project along with bigbaldhead’s JoAnne Colona and Amanda Verdon under the company’s recently announced first-look deal with AMC Studios.</p><p>According to an individual with knowledge of the project, the team has been pursuing the rights to “Neglected Murderesses” for several years.  It marks the first time the Edward Gorey Estate has allowed for an adaptation of the late author’s work.   </p><p>Furthermore, the Edward Gorey Charitable Trust has pledged that all profits earned from the series will be donated to a number of animal welfare organizations, given Gorey’s fondness for animals.  The organizations include The Elephant Sanctuary, The International Fund for Animal Welfare, The National Marine Life Center, and many more.</p></span>
#Norman Reedus#bigbaldhead#edward gorey#charity#so excited#article
32 notes
iablmeanie
Link
The Walking Dead's Norman Reedus Is Making Edward Gorey-Inspired Show
#edward gorey#norman reedus#neglected murderesses
2 notes
drawinbutter
Photo

Y: When you misjudge the relative momentum, inertia, jersey-springy-ness, and it just goes badly all around :O
Z: When you can’t get through the pack, but you… also can’t get the star passed :( 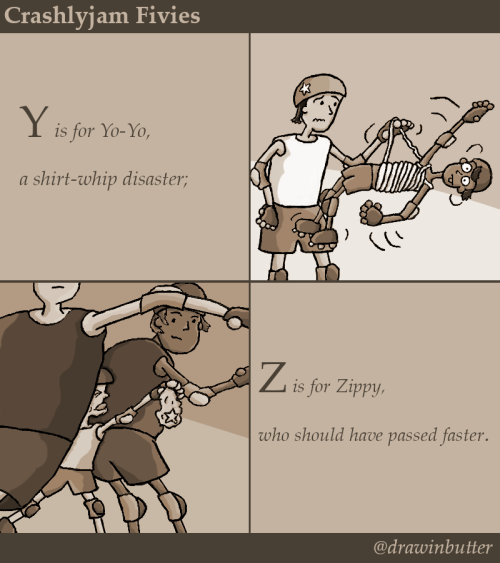 Miss Q.P Urkheimer: brained her fiancé after failing to pick up an easy spare at Glover’s Lanes. Poxville, Kansas, 1936

U: When you’re trying to improve your speed and quick-stopping skills, but you end up building character and humility instead. :O~
V: “Prop the bench up on a box, they said… what’s the worst that could happen?” 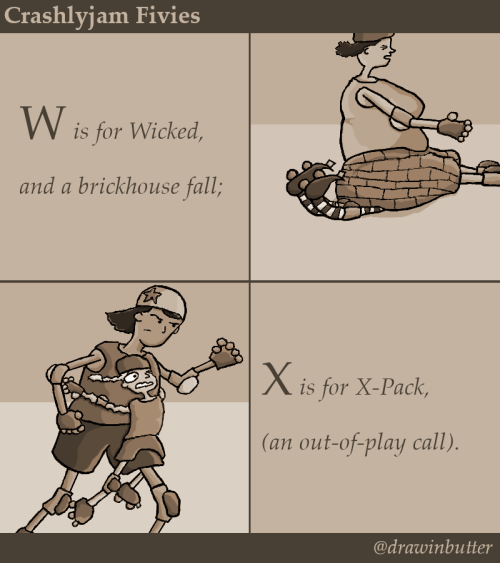 U: When you’re trying to improve your speed and quick-stopping skills, but you end up building character and humility instead. :O~
V: “Prop the bench up on a box, they said… what’s the worst that could happen?” 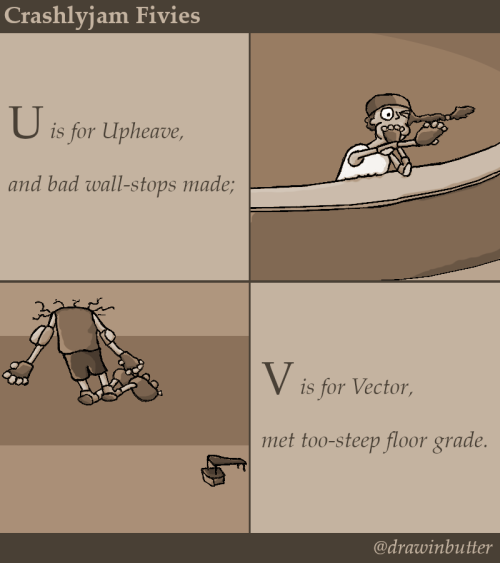 S: When your Sweat Timer runs out before the Jam Timer :P
T: When you go for the last few points and… it could have ended better. 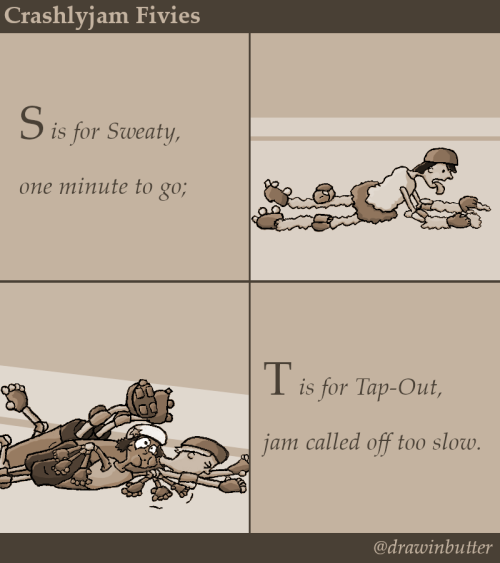 Q: When you try to power through the pack with a running start…and it just doesn’t pan out.
R: …the pack was here? :/ 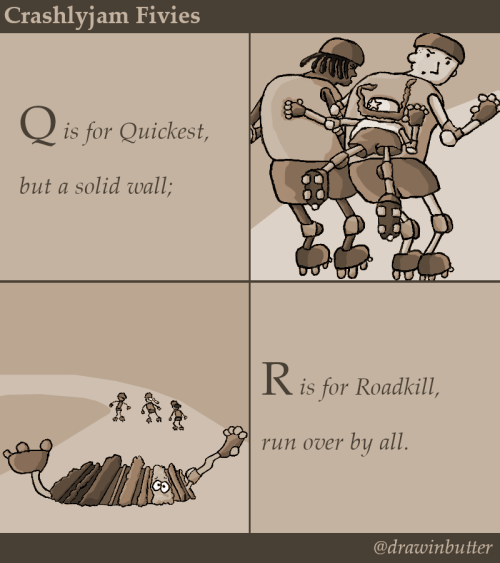