@vastselfships oh hey!!! thank u sm!!! :’D im kinda self conscious abt my art style so i rly appreciate that!! c:

#answered, #aa!!, #also lmk if u wanted me to answer this privately and ill delete it!!! :Oc, #watcher-from-the-heights
2 notes · See All
heyhelloitskAnswer


You get art of your persona 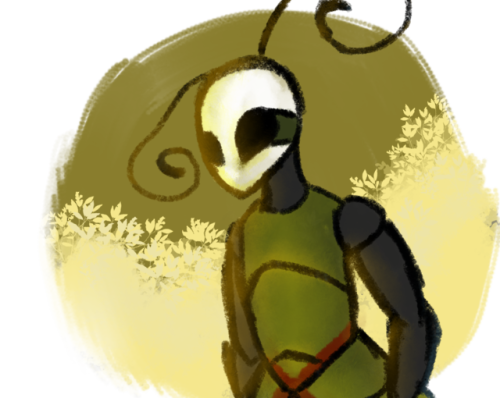 they ask me why i learn languages and study history, and i say:

i do not know their names. it was not written ‘here lived such-and-such and so-and-so, and they worked at these trades and lived in these houses.’ but i know this: that they were friends, and that they loved one another. so well that in defiance of the ruling that separated the graves of their confessions - in defiance of the authorities, the priests, possibly even their god - they insisted upon being buried together, so that they might, in death, be as good, close friends as they were in life.

i know nothing about these men, really. we have ever so very little in common: they were old german men with strong religious convictions and i am a young non-binary brit with strong tendencies towards atheism. our societies are so unlike as to be entirely alien to one another. but they loved their friends, as i love mine, and they wanted so greatly to be with their friends, as i do mine, and they cared - so much that this is how they are passed down in records.

this love binds us. i know them through it. it is the chain of our hands, pressed palm to palm over the span of centuries, because i know that love and therefore know the lover, and the beloved. i press my hand to them on the one side and place all my affection in my other hand and reach it blindly into the future. i imagine another person centuries from now and somewhere else altogether entwining their fingers with mine and curving their palm around my love in turn.

i hope they can still feel its warmth.

#you know how i said i was reading 16th century german today? i was also having feelings about it, #i genuinely love history so much i want to cry sometimes, #i love social history and people and affection and just people!!!, #aa!!, #history, #reformation history, #this is your captain speaking
15 notes · See All
raceischronicallydumbText

Sorry I’ve been gone for so long but!! I’m kinda changing my style, and so these are the studies with some newsies kids :)) (Also!! I finally drew Rafaella in a way I don’t absolutely hate jglskflsjf)

okay gm!! i’m going to be redoing a bunch of stuff (mostly my pic, name, & the like, but not my url!! i promise) & it’s gonna be Rly Magic-y,, i’m REALLY excited for realm of magic idk if u can tell

#AA!!, #poutycandle.txt, #i'm just so ready, #realm of magic? amazing, #hopefully getting another dlc pack soon also ?!?!????!, #which one is the best to get though??
0 notes · See All
lethalbreadkillsText

#im actually freaking out, #ingot so many stickers!!, #aa!!
2 notes · See All
xxinzanityxxAnswer
anyways you are god

#ask, #bi-purpur, #asks for ghoul, #it just!! ur style is so good!!, #aa!!, #also viking?? good
4 notes · See All
shhhut-the-fuck-upAnswer
I love and appreciate you, thank you for sticking around

art trade with @nightowlchild! check out their art :D

this is their baby coal! hes gr8 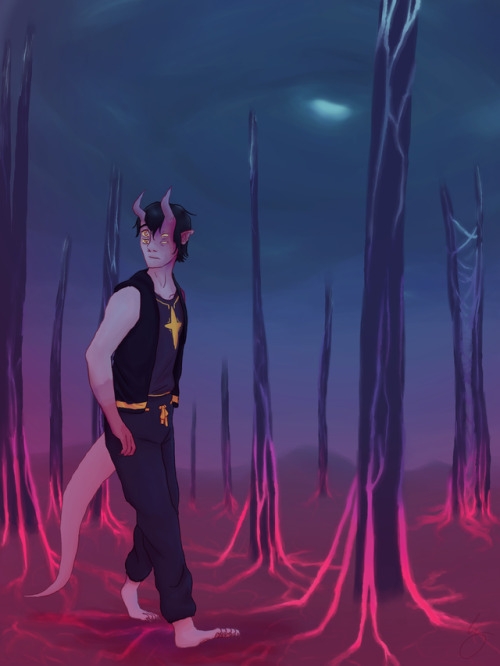 #oh my god i didnt make the trees fade into the environment as they got further back hhh, #;w;, #art trade, #katriiiiinaaaa, #aa!!, #im vERY happy with how this turned out, #i checke d and i started this march 17th, #:)))), #peucesart, #digital art, #coal
13 notes · See All
falloutbretzelAnswer
KOCHAM CIĘ BARDZO BARDZO MOCNO

#AA!!
0 notes · See All
drawin-some-bullshitAnswer
If you are still lookin for stuff to draw, nepeta in a field would be a cool thing!

youre the first suggestion/request ive had so thank you so much for that, it made my week better which i super needed. i hope you like her! <3!!!!

DEADLINES ARE OVER
AND
I HAVE A TABLET AGAIN!!!!
safe to say I’ll start drawing more again soon <3 <3 <3