i’m not sure that i’ve seen any other movies they’ve been in besides “i, tonya” and i cannot see myself ever writing for the dude he played in that lol but if anyone has any recommendations for certain movies/characters, please send them my way, and i’ll try to check them out!!

as for the actors… soft no? i really don’t know hardly anything about them, though, so i wouldn’t even know where to start and it makes me a lil uncomfy lol

thank you for writing me!! ♡

#aa, #i hadnt even seen any of the marvel movies until my friend made me watch a few with them when quarantine started, #and my heart nearly fell out of my BUTT when we watched all the ca movies, #bucky walked on screen and i was like, #(゜-゜) (゜o゜) WHOS THAT
0 notes · See All
thapphicText

#aa, #just took a half dose of cough syrup but i felt like this b4 😪
0 notes · See All
thapphicText

this is the first time in so long that i’ve cooked something besides oatmeal, ramen, or fried rice i’m feeling very good about myself rn :)

#aa, #rice and chickpeas :), #i don’t think i’ve ventured w cooking at my place at all since i’ve moved in, #so this is the first time i’ve had it since moving in, #i think all i’ve made is like pasta and mac n cheese and fried rice and the most basic of breakfast foods and like potatoes, #i also have like frozen oven cooked foods but those don’t rlly count, #i just have never really cared about food so i don’t put myself out there, #but i’m feeling very good about myself rn i’m so happy :), #like it wasn’t anything special but i feel accomplished, #food ment
1 notes · See All
inkigayeoText 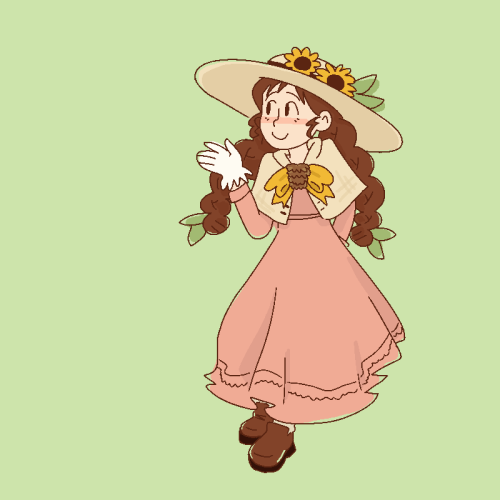 #ace attorney, #aa, #aa5, #juniper woods, #THANK U FOR THIS ONE ive been wanting to draw her but ive had no excuse to hehe, #i think her design is so so good......, #ill get more done thru the weekend!! sorry in advance if that seems like spam awlkhegkj, #myart, #wait thats so funny i think my last two art posts ur tagged bc u were the first to request KLHKLWEGHJKWELGJ
59 notes · See All
buckysbeeAnswer

#aa, #have fun and enjoy your... activities, #its an honor to be a part of them
1 notes · See All
buckysbeeAnswer

you’re the awesome one! thank you for stopping by!! ♡

#aa, #in true mom fashion, #i must ask that you not miss out on sleep again tho
0 notes · See All
saltbertVideo 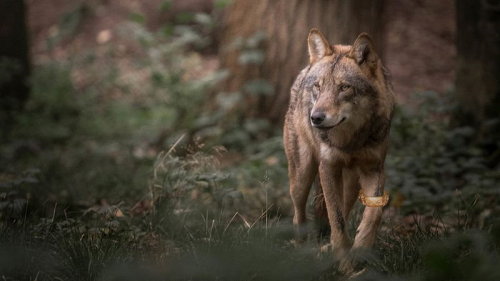 absolute favourite thing the ace attorney series does is whenever there’s a flashback case it’s going to include a little bitch brat rookie version of one of the prosecutors. it’s literally never relevant to the plot of the flashback it’s just there to be like ‘oh you know edgeworth??? anyway this is him at twenty with a stupid waistcoat and a bad attitude’ and it’s always the funniest shit

the way id write edgeworth with franziska and edgeworth with anybody else are like two completely different characters, and ive just realised why. around any other character, edgeworth’s defining traits are his intensity to the point of ridiculousness and his drive to succeed, but franziska is so balls-to-the-wall ridiculously intense in everything she does that it cancels out edgeworth, who assumes the role of lazy gay older brother in comparison. this is made extremely clear by their interactions in ace attorney investigations, which seem to naturally wind up in a competition that only franziska is actually invested in, while miles humours her

ive definitely made a post on this topic before but i just got back into dual destinies and im going to talk about the phantom’s breakdown again. it sucks. i don’t give a shit about starbuck or means and it massively underuses what could be a really cool villain visual and emotional kick in the teeth in lieu of random dd-exclusive characters. literally the main gimmick of dd is the use of psychology in the courtroom and the main theme is trusting those close to you. capcom halfasses the potential for personal connection with the faces the phantom wears by having apollo and athena react to one each, implying a connection that doesn’t really exist, when they could have gone so fucking hard on it. have the phantom take the first mask off and it’s edgeworth, for the impact on phoenix, actually acting and talking like edgeworth. next mask is kristoph, for the impact on apollo. next one young simon, for the impact on athena. back to fulbright for the final breakdown, addressing simon directly. the series as a whole but especially dd pushes friendship and personal bonds, good or bad, as the thing that makes people good, that brings people around. having a villain turn that on the heroes would have actually made for a memorable breakdown. also, unrelated to the narrative potential, i think that when the phantom switches between different faces he should keep the sunglasses as a constant, but with the lens colour changing to reflect the face he’s wearing, so pink for edgeworth etc. i could argue that i’d like this for the symbolic weight of the sunglasses as concealment and disguise, as a symbol of the phantom specifically, but it’s really because i’m gay and i think it’d be cool

so major spoilers for dual destinies but the fact that blackquill and fulbright are introduced as a genius serial killer and the biggest schmuck in the office and are then questioned until the player realises that they are, in fact, the biggest schmuck in the office and a genius serial killer is immensely narratively pleasing to me, and a major reason why i think that them flipping their previous positions and having fulbright become simon’s criminal investigative partner would have been the neatest possible ending. this essay will explore the squandered narrative potential inherent in just killing fulbright off to quickly tie up the ending

the tag on that post i queued. the frog one. where was i going w that ‘with’. it’s only been like three days but i wonder where my mind was 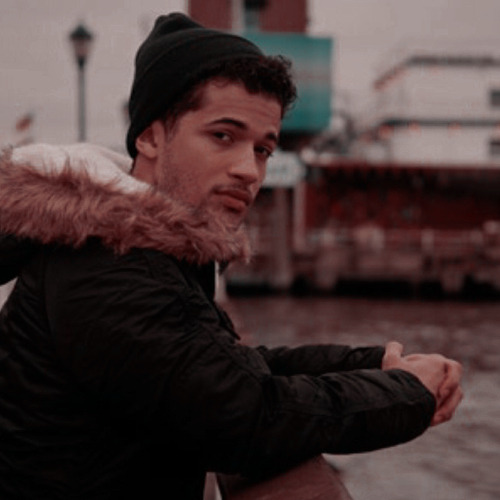 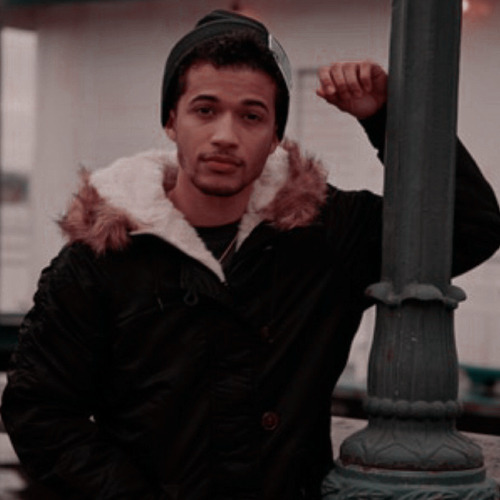