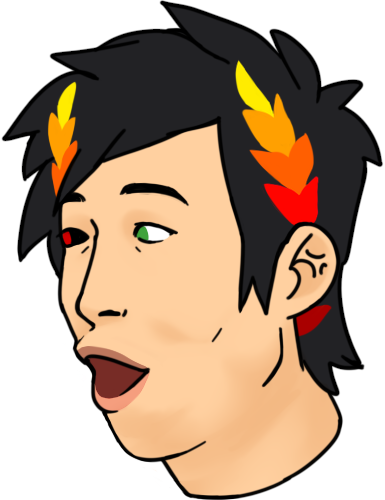 #hades, #hades game, #zagreus hades, #zagreus, #feel free to use this in ur servers! just dont take credit for it ty <3
1 notes · See All
screwprincessimthequeenText

so yea, check out Mythic, it’s become one of my favorites

My friend made me make a Hades fuck list hi 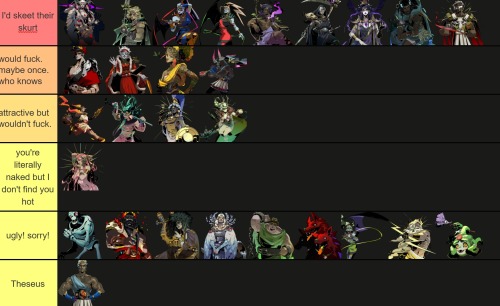 #Hades, #hades game, #cerebus and dusa arent UGLY I was just too lazy to make a 'I love you but not in that way' tier
1 notes · See All
ch4lcedonyPhoto 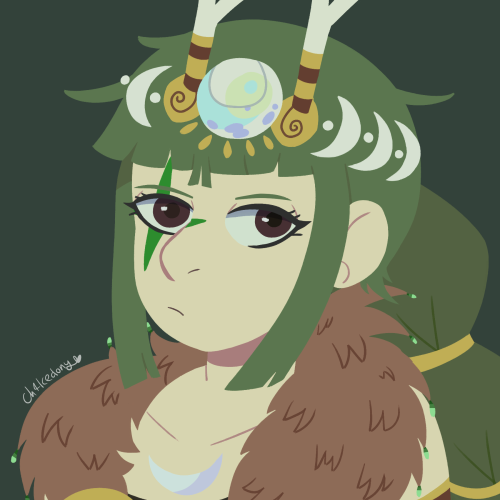 This month’s charity stream saw a request for ‘Zagreus, Megaera, and Thanatos with the chaotic Bi energy from the game Hades’ and I was the only one up to the task 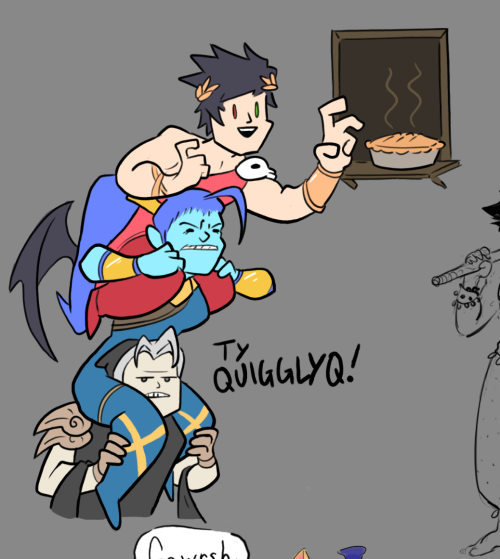 #wordsofthecatt, #hades, #zagreus, #megaera, #thanatos, #I've never played the game is this what it's like
7 notes · See All
4orkedt0nguePhoto

I made these for myself because i wanted some bi flag icons of the ot3 but why not share them ;; 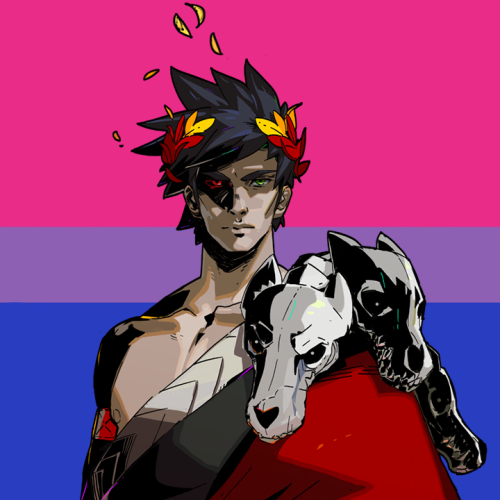 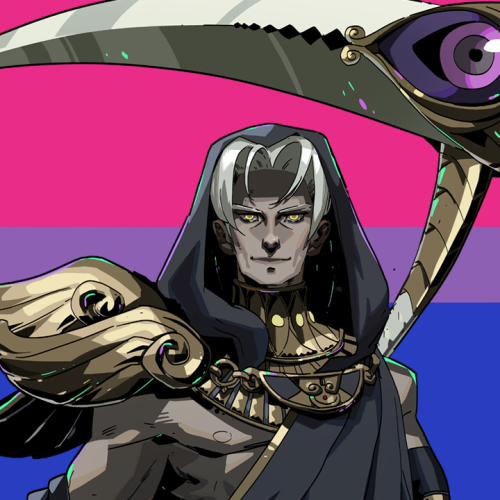 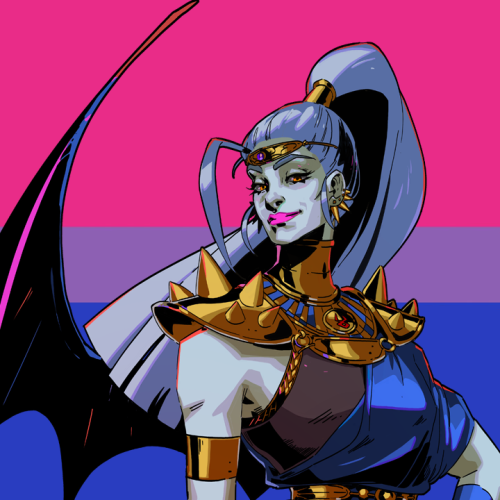 Zagreus when he sees Cerberus after dying

Okay so, first of all, I haven’t played the game, just spent a couple of days on watching videos on youtube, reading fics, and doing some research on wiki and such, so my knowledge isn’t the best. But my subconscious is always on the lookout for possible torment so. Here goes.

We’re gonna focus on Thanatos and how perhaps he’s been affected by the whole ordeal with Sisyphus.

Most versions of the myth are pretty vague but I managed to find something that basically says that Sisyphus tricked Thanatos into showing him how shackles forged by Hephaestus worked and while Thanatos was explaining it on himself (yeah, I know, I’m sure he knows it now too), Sisyphus shackled him. Then, he put a collar on his neck, taunted him, dragged him home and locked him in a closet. For a month - until Ares decided it was no fun when soldiers weren’t dying (also, nobody was dying - sick people, headless, bloodless, old - everyone was suffering, and on top of that people started starving because they couldn’t kill animals; also, to be fair, the gods did try to make Sisyphus release Thanatos but he refused). And so he broke into the house and liberated Thanatos, and then Sisyphus tricked Hades again, but that’s a different story.

So. I mean. Kinda messed up.

And I kinda thought:

I mean, that’s a pretty massive collar, isn’t it? No other character has anything similar. Collars in general? Yes. But nothing of that scale.

I mean, Hades isn’t an idiot and knows Zagreus and Thanatos have a strong bond. Perhaps that was why he assumed his son would torment Sisyphus - to take vengeance for his friend.

#hades game, #hades, #thanatos, #zagreus, #trauma, #sisyphus, #look i'm not doing this on purpose it just happens, #it's 2am i'm not proofreading this now
5 notes · See All
eye-donut-no-lore-olympusText

I like how after Persephone turned into a bunch of butterflies when kissing Hades, we started creating the most elaborate theories about what happened to her.

*Persephone and Hades kiss. Persephone turns in to butterflies.*

my piece for a three part special moon phase collab my friends and i are doing!

i did harvest moon :] 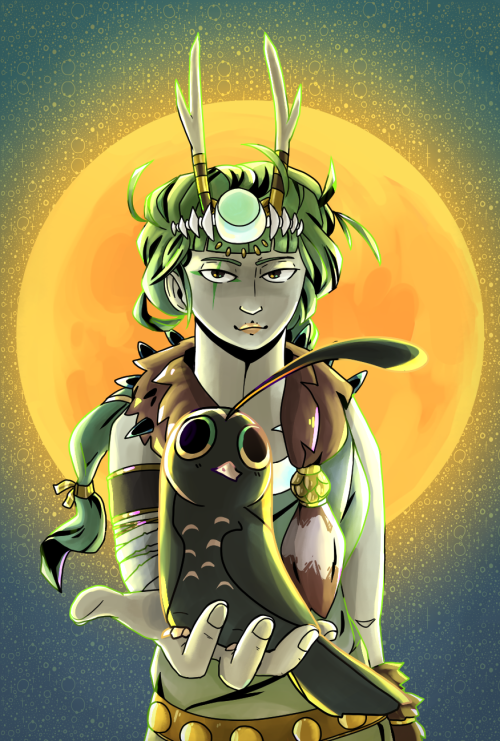 guys, all the games by supergiant games (hades) are on sale on steam right now! the offer ends on 1 december

hades sketches to get used to my new drawing tablet wooooo 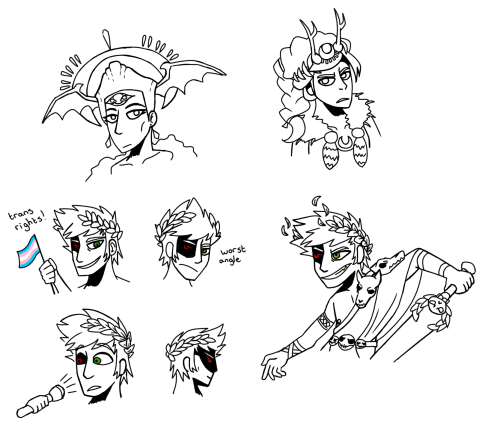 Are you tired of your candles dripping each time you light them? Or having them drip onto your workspace when you don’t want them to?

Try soaking them in a strong salt solution for a few hours. Dry them well afterwards. This should prevent them from dripping the next time that you go to light them.

Maleficent: Just leave me to do my dark bidding on the Internet!

Hades: What are you bidding on?

Maleficent, turning back to the computer in front of her: I’m bidding on a table.

#source: what we do in the shadows, #maleficent, #hades, #house of villains au
6 notes · See All
lori-bblue231Text

God I wish you were

Come watch me play Hades for the first time!! twitch . tv/evlynnholmes (no link because Tumble sucks) 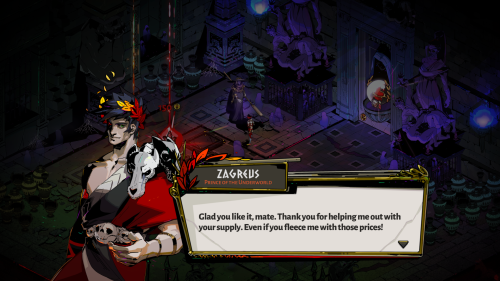 #hades, #hades game, #hades charon, #hades playthrough, #twitch, #stream, #streaming, #I never watched spn and real talk this is shit that they did this, #follow me, #please lmao, #e-girl
0 notes · See All
lanthartPhoto 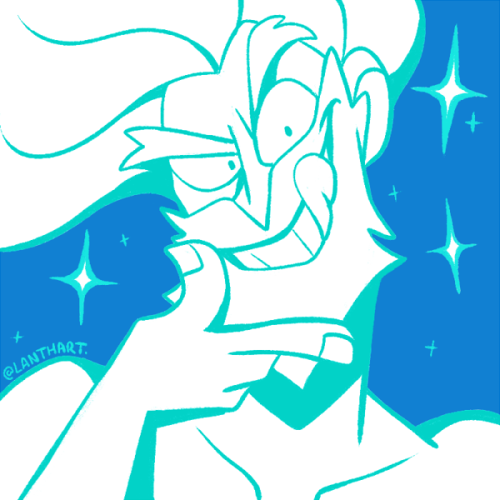 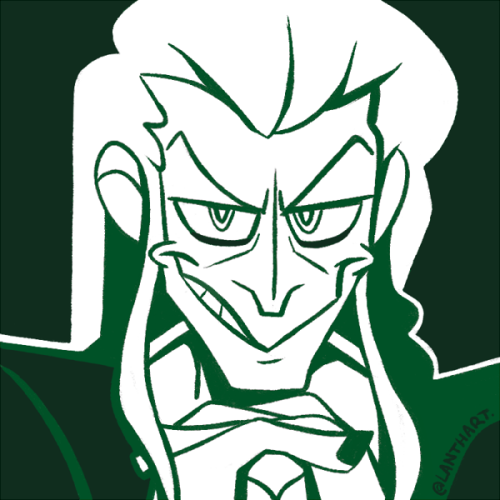 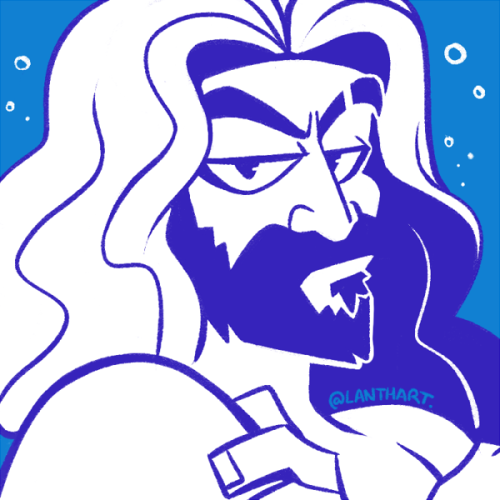 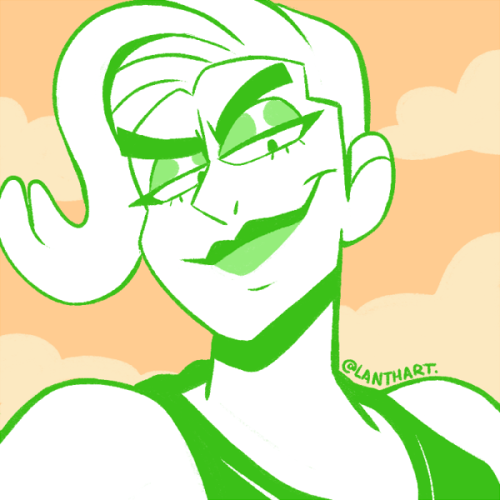 Me: Which is the best weapon?

Me: Which God has the best bonuses?

Me: Who’s the best waifu?

Me: Is Cerberus the bestest boy who deserves all the pets?