not a single soul: 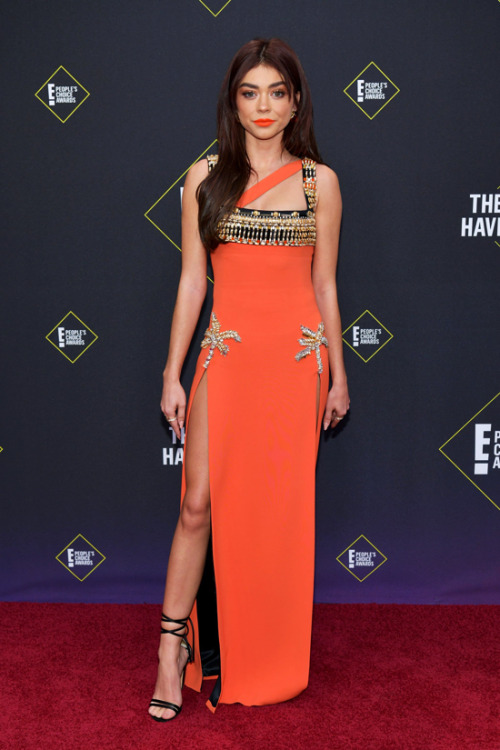 Photos from the E! People’s Choice Awards on Sunday, November 10. 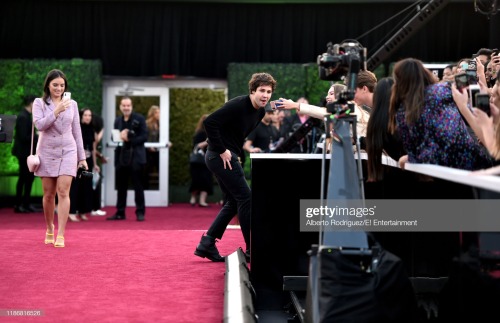 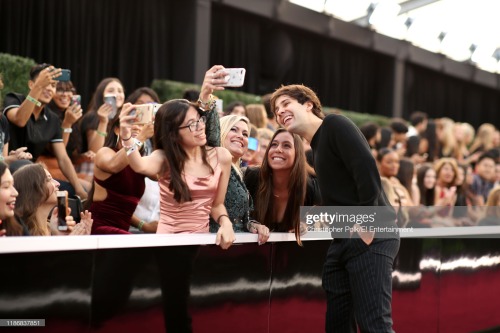 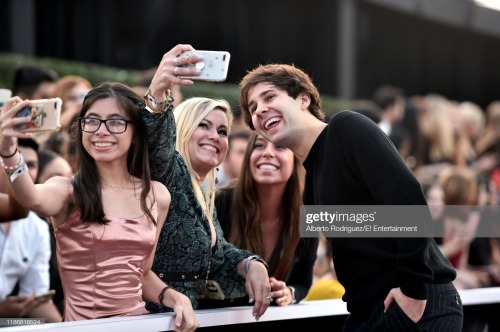 Who the fuck voted for Beyoncé over America Ferrera for Best Animated voice?! Who the fuck?!? Why the fuck!!

Y’all clearly don’t see talent 🤦🏻‍♀️ Beyoncé was TERRIBLE in The Lion King - flat, emotionless, completely wrong for Nala…how can you think she was better than America Ferrera, who’s voiced this iconic female character for over a decade in one of the greatest animated film series of all time?! Someone who actually loves the character and DIDNT just voice them for money/clout?!

Literally EVERY OTHER nominee was better than Beyoncé in this category. I shouldn’t be surprised that the Beyhive (🤢) took over to be honest, like you can’t say shit about Beyoncé without them losing their shit.

Don’t even get me started on *surprise* yet another terrible Disney remake winning best family film over HTTYD3. I really am not surprised that money wins over art.

I am so tired. I am so angry about HTTYD not getting the awards and hype it deserves. I’m already pissed because I just KNOW that Disney will win the Oscar for Best Animated Film - because the Oscar voters see “Disney” or “Pixar” and vote for it just because it’s Disney. 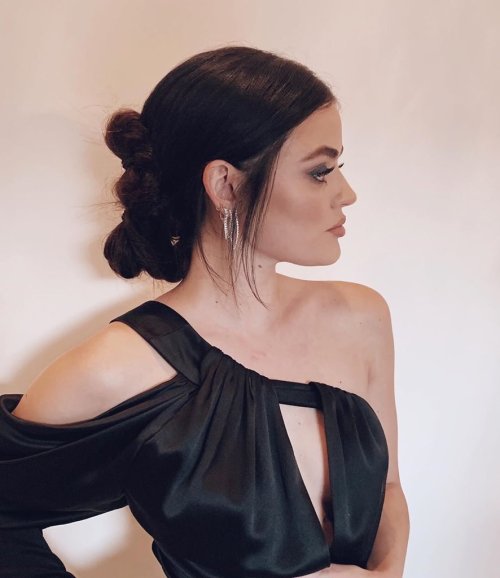 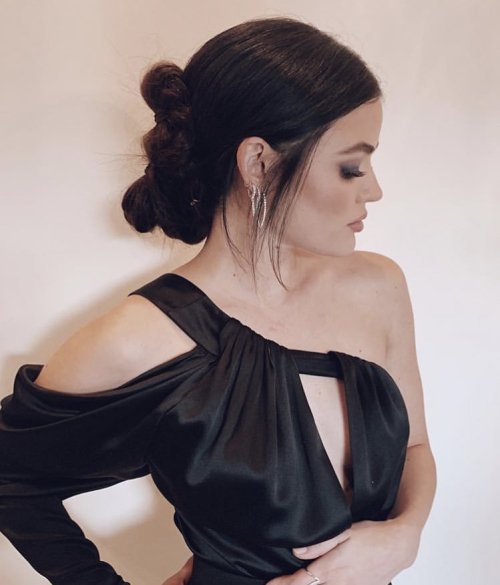 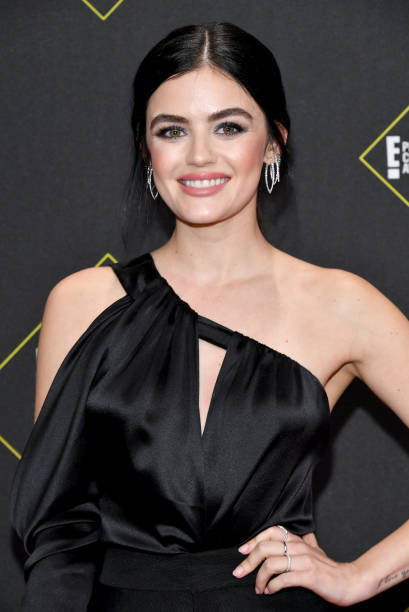 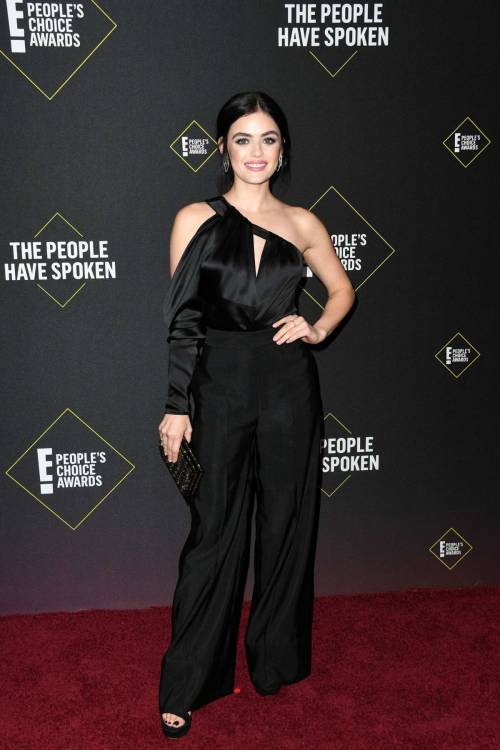 Album of the year ASJLDJDKK 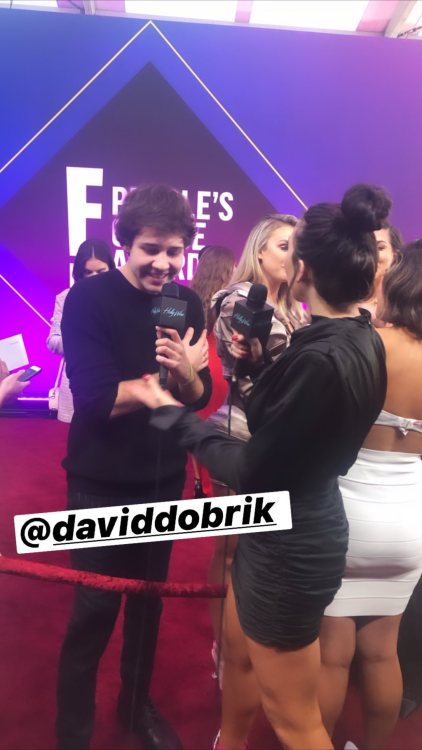 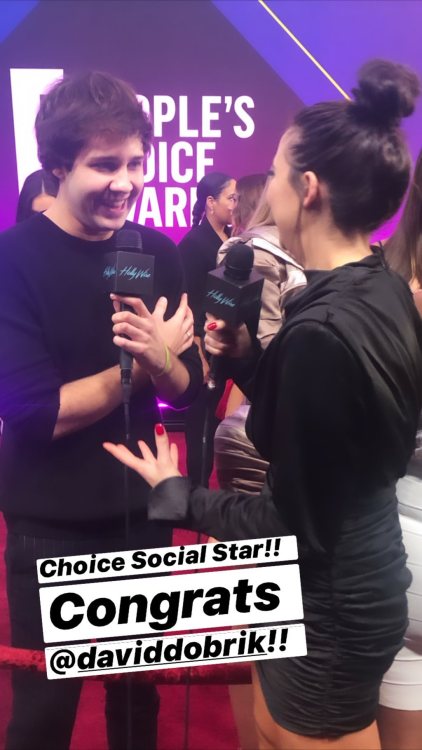 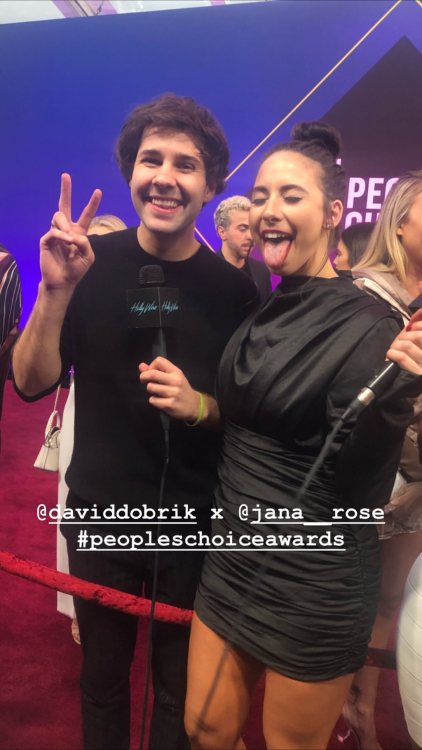 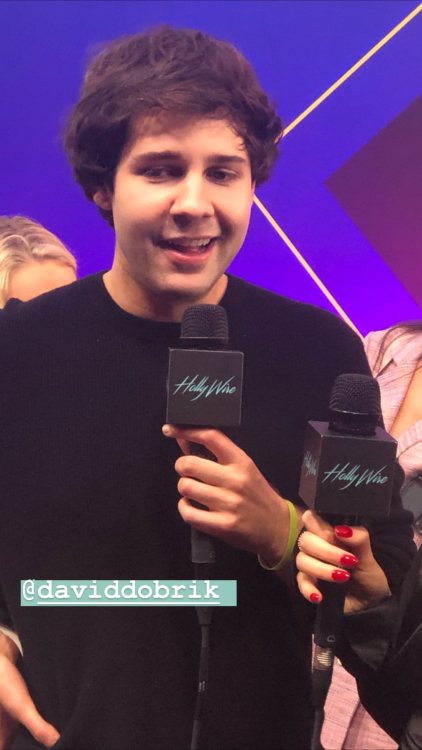