Ralph: I want to see my little boy

It’s quarantine. My brother asked me if I wanted anything from Target and I asked him to get me a book lol. This was it.

I dove into Stephen King again and I kinda have mixed feelings about it?

In fictional Flint City, OK an eleven year old boy in brutally murdered and all evidence points towards beloved English teacher and mini-league coach, Terry Maitland. However, as the case progresses, other uncovered details contradicts what was known and soon it becomes harder to believe what is actually real or not. (This book features characters from a previous novel, Mr. Mercedes, that will get spoiled for you if you choose to read, btw)

As I said in my previous SK post, I haven’t read much of SK— The Outsider being my fourth book of his. As I’ve also said before, King’s writing style is not really my cup of tea at times, but it’s not awful obviously. That being said, The Outsider just felt like it dragged too much.

Usually, there is that point where all the reading pays off and gets super exciting and invigorating but I just never felt that with this novel. It’s interesting enough that it kept my attention, but I just also wanted King to get to the point. I don’t need to know the exact, gross details of everybody’s trip to the bathroom nor the step-by-step process of a minor action. These 560 pages could have easily been about 300 or so.

Perhaps I’m more of a fan of supernatural-horror-genre King than detective fiction King (although there is a bit of a supernatural element). So far, Doctor Sleep still remains my favorite SK novel.

I haven’t seen the miniseries, nor will I anytime soon since I don’t have HBO, but maybe one day I’ll have a chance to compare.

I apologize for getting this out late, but if you follow my personal blog, you’ll see I got really into My Hero Academia and thats all I wanted to do for a week 😅. We should be back to schedule now. Starting mid-May, I will be attempting the book-a-week summer reading challenge again, so there’s that to look forward to! Holly Gibney deserved her book ending and it really bothers me that HBO didn’t give it to her.

SPOILERS for The Outsider both book and show……

Okay. I just binge read and then binge watched The Outsider and I have feelings so I’m sharing.

At the end of the book, when they’re confronting the monster/shapeshifter/El Cuco, Holly is the brains of the operation.

She’s the only one who brings the melee weapon (which is a beautiful surprise reveal), and this is vital considering the confrontation takes place in an extremely unstable underground cave where even shouting risks a cave in, let alone shooting a damn gun.

She’s the one who keeps her head about her, makes sure Ralph doesn’t try and fist fight it because it’s poisonous, she distracts the creature by getting it to talk, by riling it up, so she had time to get close and strike the killing blows—without putting anyone else’s lives on the line, I want to add.

HOLLY IS THE ONE TO KILL EL CUCO AND SAVE THE DAY!!!

Not Claude, who wasn’t even there in the book (he stayed home and didn’t shoot guns in a collapse prone cave). Not Ralph, who for some reason got an entire secondary scene with the monster.

Holly. Holly our wonderful, neurodivergent, kickass angel. The one who figured it all out to start with, who fought so hard to get people to believe her….

She was the one to end it. And HBO took that away from her and it pisses me off.

Sorry, end of rant. I love what they did with the character otherwise, the actress was phenomenal. 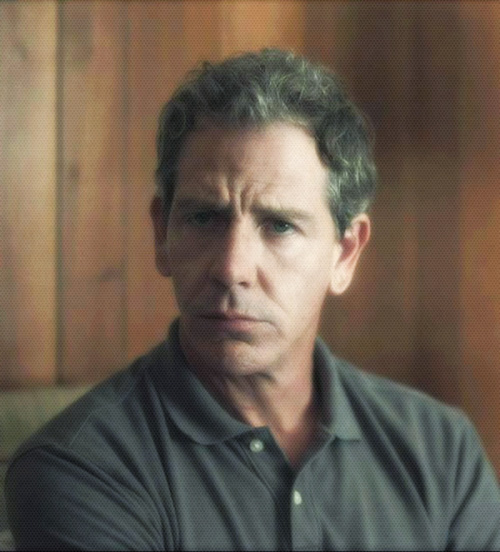 BEN MENDELSOHN
as Ralph Anderson in The Outsider (2020)

Summary: All you want is for this nightmare to be over…Maybe there is a way to leave it all behind you?

Notes: This short piece is the last chapter. Thanks to those of you who stuck with this story.

Literally anyone: You can’t have a crush on someone who’s as old as as your dad!

#raul esparza, #ben mendelsohn, #rafael barba, #ralph anderson, #forgive me father for i am trash, #i saw a tag i really want to use for this, #its not mine though, #here is is:, #you’re old enough to be my father but I’m begging you to make an honest woman out of me, #best tag ever, #100% full creds to whoever though of it
69 notes · See All
wherethedragonendsPhoto 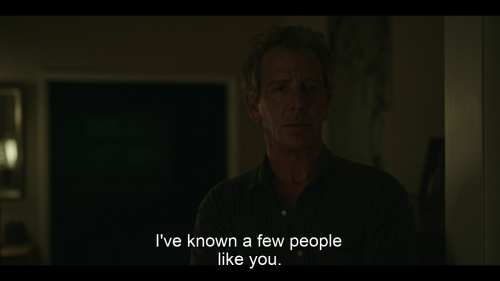 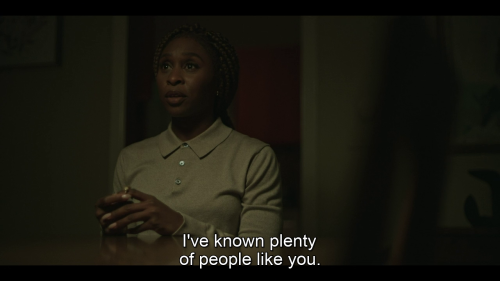 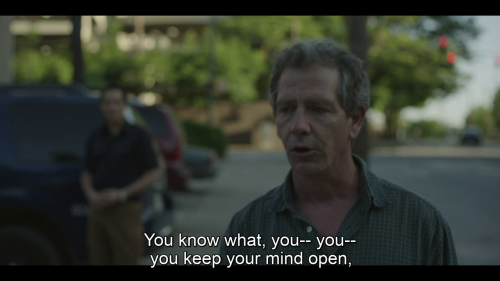 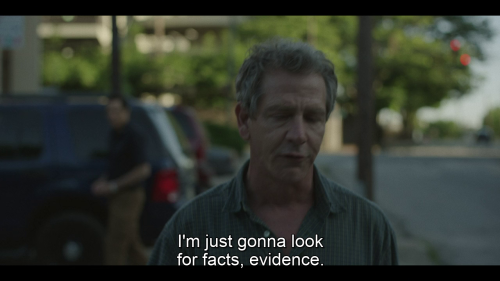 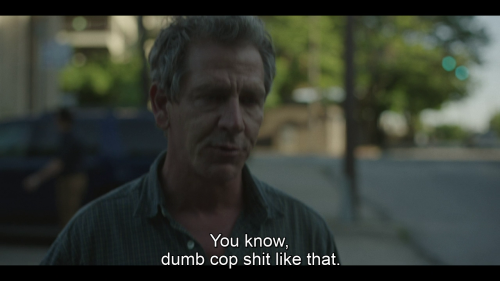 I’m still mesmerized by Ben Mendelsohn and Cynthia Erivo’s amazing performances in The Outsider! Fingers crossed for a season 2! :) 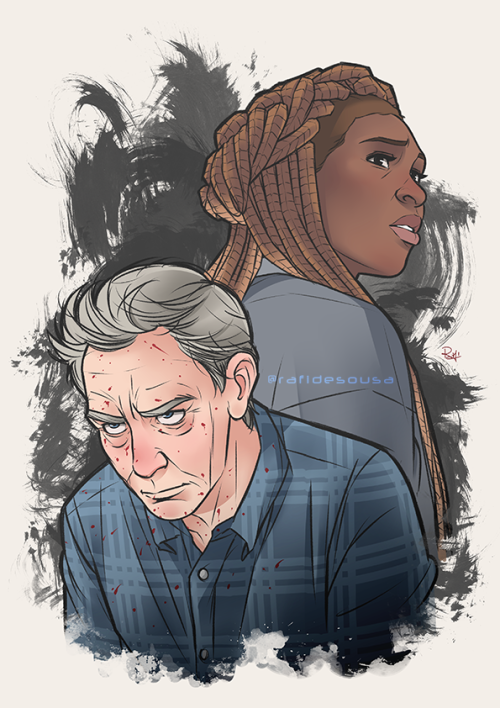 With everything going on, Ralph is super needy and wants you with him, but of course, he won’t tell you this, so he just sits in his chair like this, watching you as you go out for your girls night…