#i will mold their life story into something of my own fucked up creation, #kat chats, #mp100, #mob psycho 100
2 notes · See All
shindeeeeText

A different kind of garden now 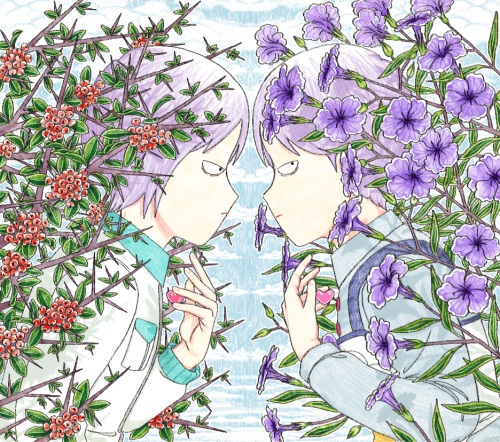 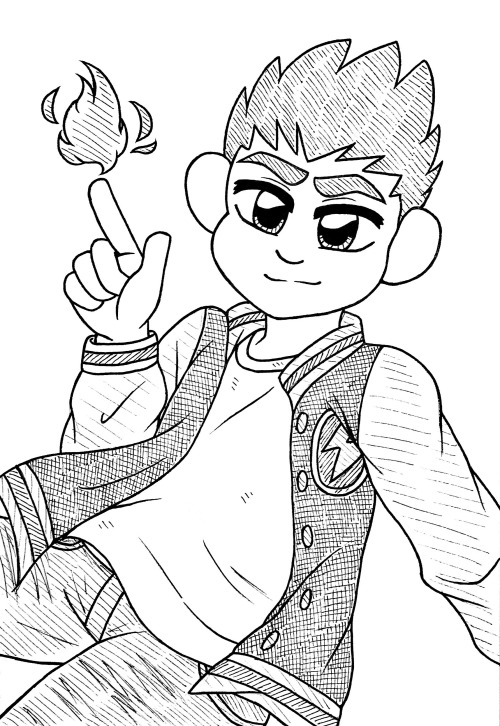 so yes, i decided to redraw again, but this time is for mp100 manga

i also tried to make it look like a manga pannel, but color version is on the way! 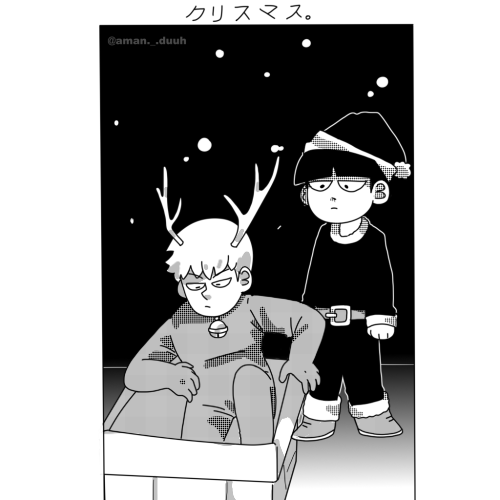 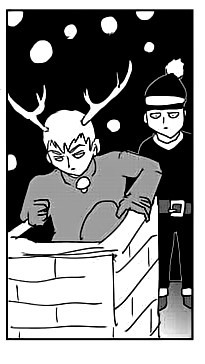 Today Sho got caught in the rain, but Ritsu shared an umbrella with him!

Scam me but don’t break my heart 🥺 lmao 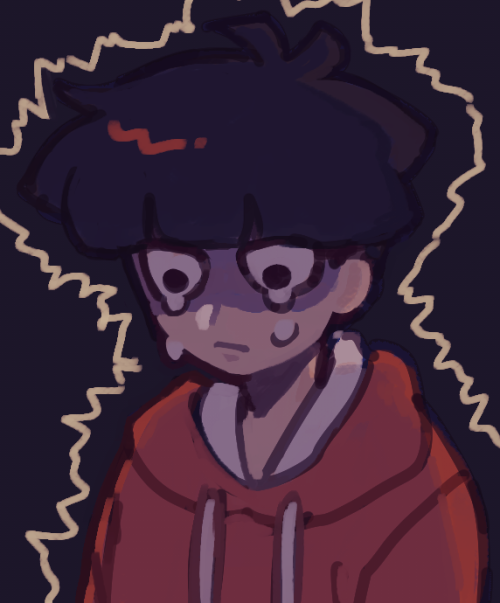 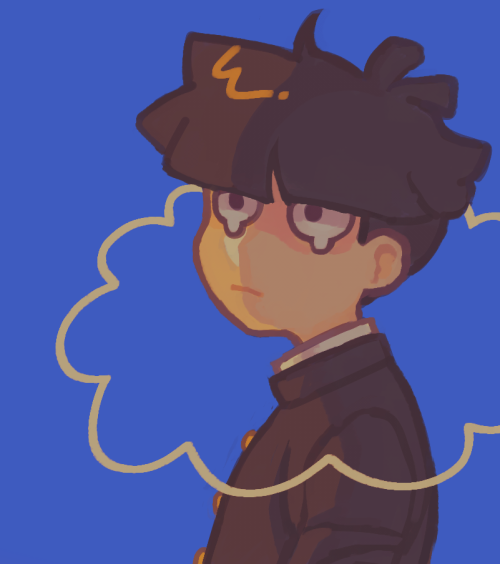 Today Ritsu sparred with Sho after school and secretly had a fun time, even if he lost. (12/4/20)

[Image ID: A traditional drawing of Shigeo and Teru from Mob Psycho 100. They are both wearing their school uniforms. Teru is wearing a black scarf. Shigeo has one hand on Teru’s shoulder, and the other hand holding Teru’s hand, with their fingers intertwined. Teru is using his other hand to cup Shigeo’s face. Shigeo is grimacing, and blood is dripping down the left side of his face from a wound on his forehead. Teru is looking at Shigeo fondly, and saying “Hey, hey, it’s ok, you’re ok.” to him. Both of them are crying. Teru is bleeding from several cuts on his face, as well as a wound caused by Shigeo holding onto his shoulder. Around them is circle, emphasizing both of their phases. The circle is filled with cracks coming from Shigeo. End ID] 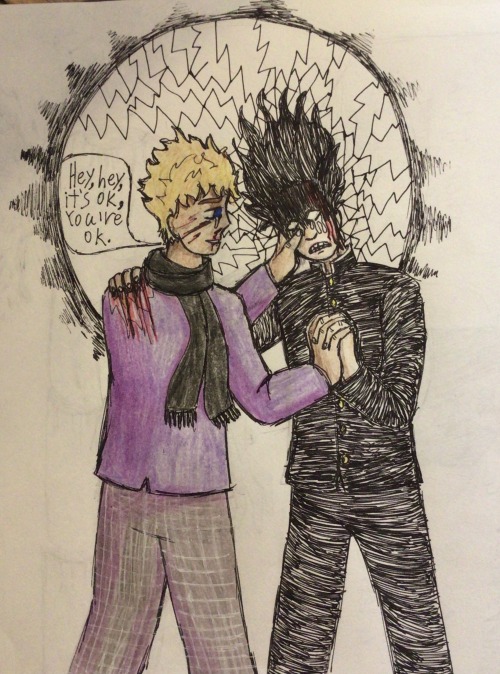 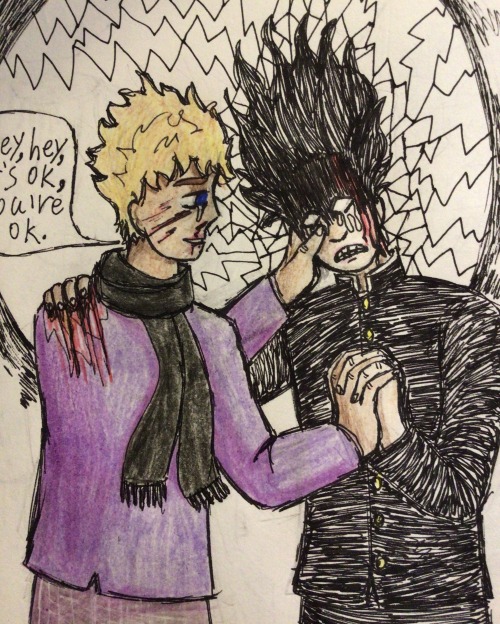 Manga Tome outfit compilation! This is every outfit/outfit variation she wears from both the main MP100 manga and the Reigen spinoff, plus the anthology! Which one is your favorite?

#my fave is the alien sweater one but the coat outfit is a close second, #mob psycho 100, #kurata tome, #mp100 spoilers, #this is definitely okay to reblog
14 notes · See All
dawn-dutchessText

Getting some MAD Ritsu vibes from this Fushiguro kid

I’m facing enemies that have lost all will to fight, and I’m moving forward for the sake of violence. There’s no reason there. This kind of freedom is strong. I’m much freer than all of you. Why? Because I’ve lost my limits. I’ve obtained loss.

Some random sketches from back in the day. I remember one time I drew this scorpion tattoo for this chick I used to work with and she got it tattooed on her neck. Wish I got a picture of that. 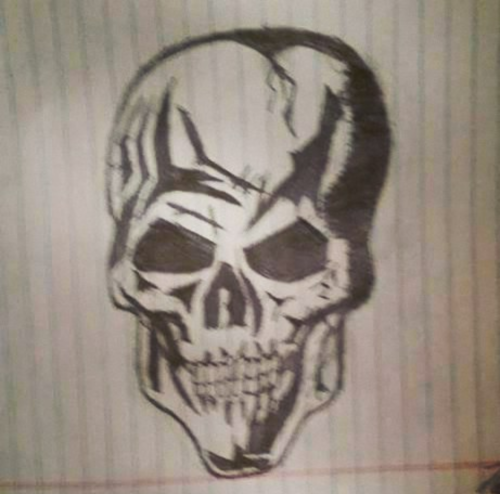 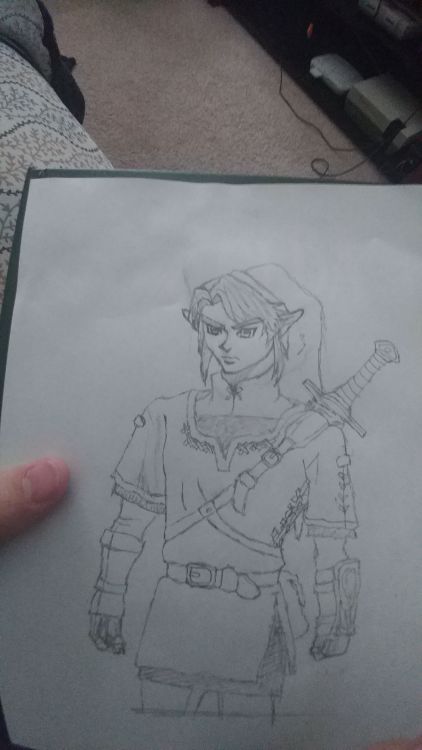 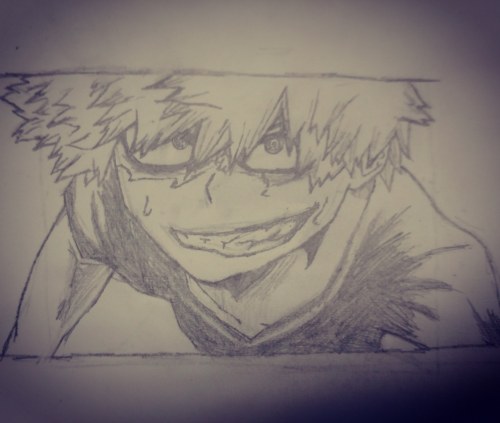 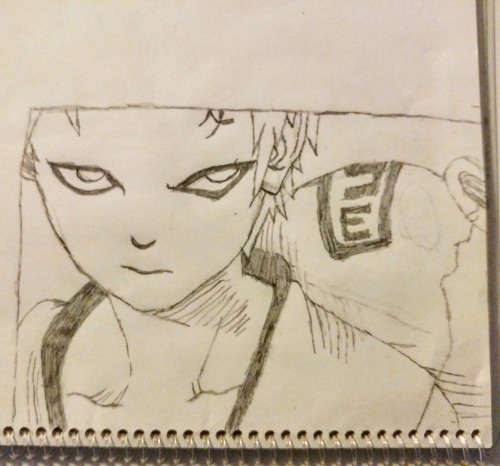 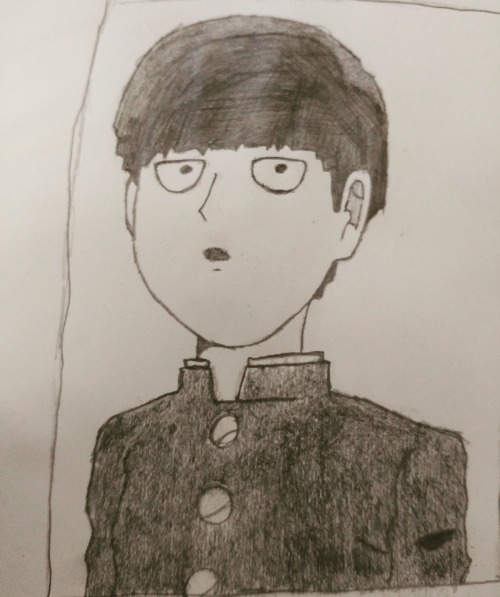 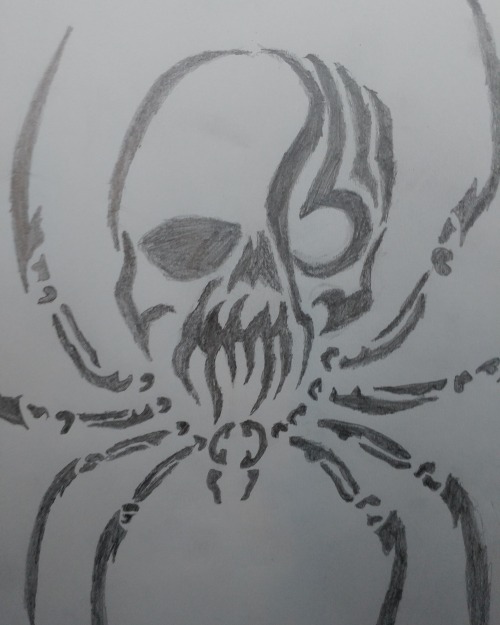 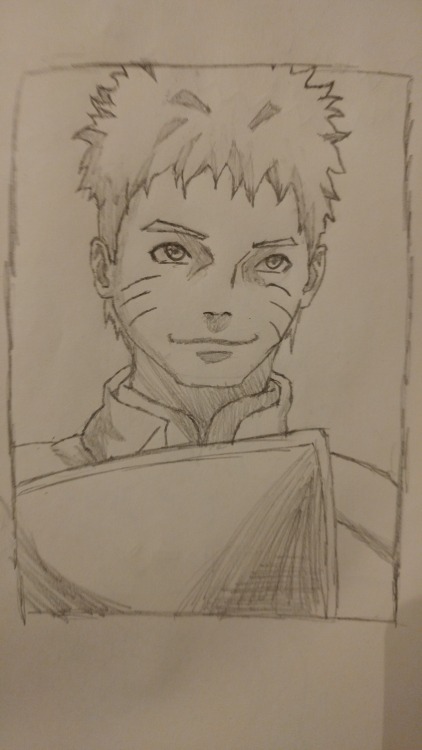