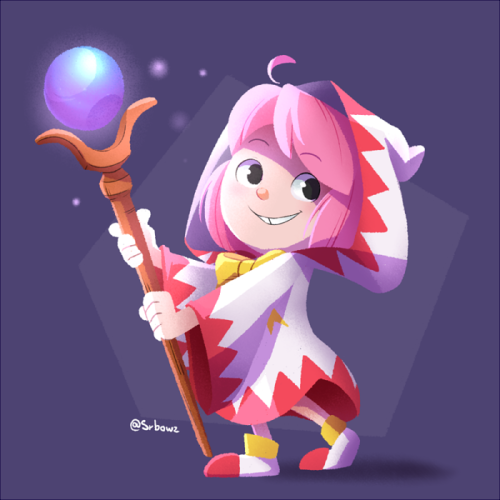 Morning! How are you?

Did some good today, in taking out the trash. Should have vacuumed my carpet, but oh well. Other things below.

#my stuff, #text, #Catechumen adventures, #personal, #thanks for caring
1 notes · See All
mistbrnsText 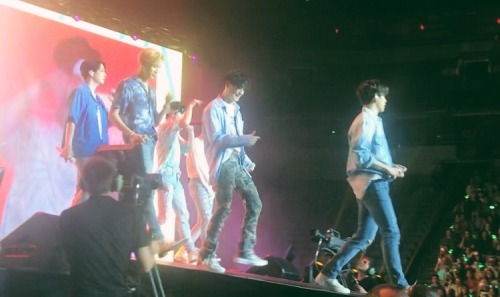 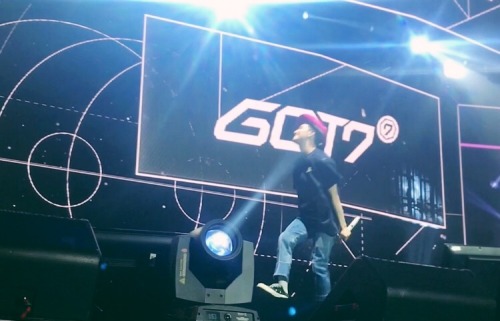 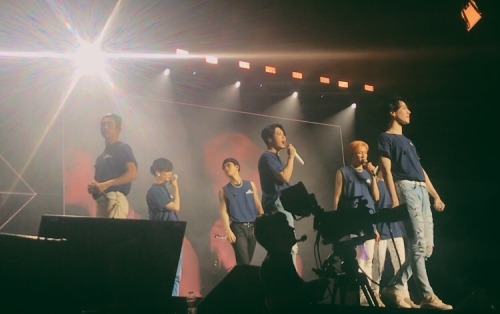 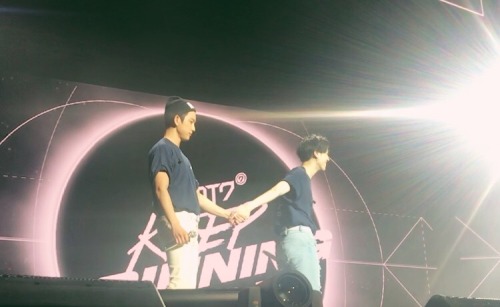 #got7, #disposable camera series, #my pics, #my stuff, #got7 in dallas, #i swear next time i really am taking a disposable camera with me, #if we ever get concerts again.....
1 notes · See All
airisu7425Photo 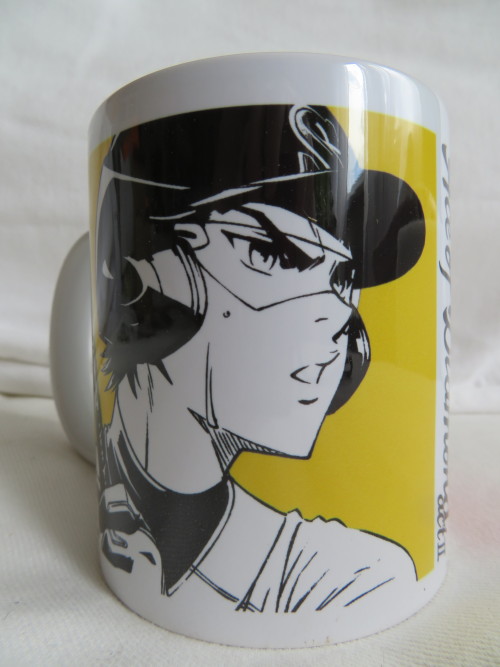 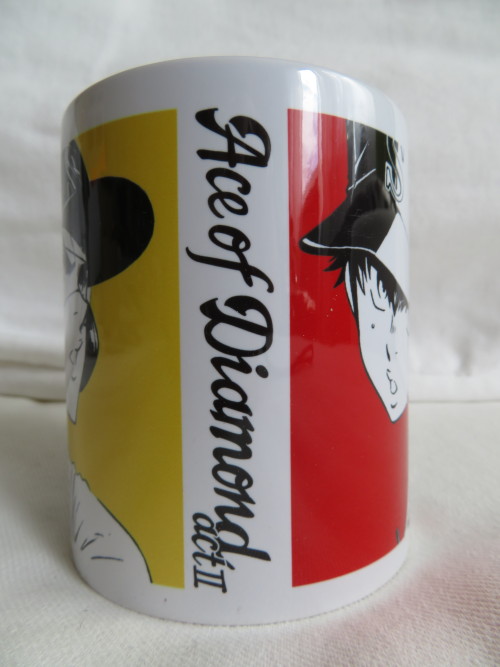 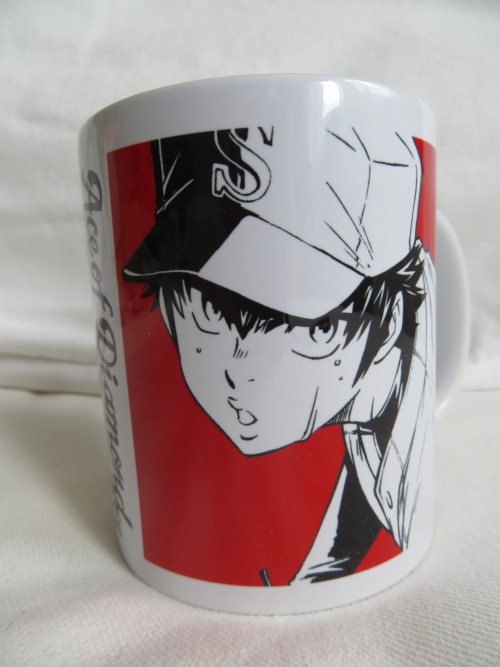 #my stuff
0 notes · See All
tedywestsidePhoto

I made. a reference sheet for my Girl!! 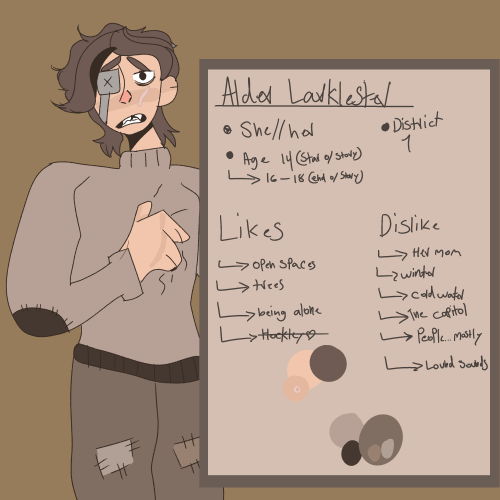 What kind of a group threatens to kick someone out unless he helps them?
What kind of a person is asked to help other people and then helps himself!

#community, #jeff winger, #ben chang, #annie edison, #shirley bennett, #troy barnes, #abed nadir, #britta perry, #pierce hawthorne, #my stuff, #*community, #i think i went to bright on the coloring and is this too much gradient font
1 notes · See All
fjolarsText

#wjsn, #cosmic girls, #femaleidolsedit, #femaleidols, #femaleidol, #my stuff, #this has already been giffed but!! wanted to do my take on it, #and not gif boys, #i got 8 gifs in and realized wjsn had 10 members not 9 so i combined two shots, #sorry dayoung and dawon i love you girlies
0 notes · See All
elektricangelVideo

A boy with a black hole inside him, and his partner who yearns for the darkness

I can’t think of a good title, so I’m not gonna give this a title.

A little while ago, I got in a major mood for my Stay-at-Home Stan AU (my AU where Stan becomes a stay-at-home dad), to the point that I wanted to write a thing for it, but couldn’t think of one.  Luckily, @bluestuffeh came up with a premise.  So, here’s Stan, the legendary stay-at-home dad, helping Ford, the legendary mess, with a parenting problem.

Stan strolled into the house, whistling.  He dropped his keys in the bowl by the door.

Well, this is what life is gonna be like when the girls finally start school.  His hands on his hips, he looked around the living room.  Danny and Daisy had just been dropped off at some summer program being thrown by the local library.  They were finally old enough to do the activities alone, so Stan was trying to get used to spending the day at home on his own.  After all, they would be starting kindergarten in the fall.

“What am I supposed to do?” Stan muttered to himself.

It’s been so long since I did something other than take care of them. I forgot what I can do with free time.  Stan frowned thoughtfully.  Hobbies are a thing, right?  I haven’t been able to have hobbies for five years.  What did I like before I became a dad?  I know there was at least one thing.

“You could always do some cleaning,” Angie’s voice said in the back of Stan’s mind.  Stan thought on that for a moment.

Nah.  Trying to remember what hobbies I have is better.  Before Stan could spend any more time thinking, the phone rang.  He sighed in relief.  Good.  Coming up with hobbies sucks.  He walked over to the phone.

“McGucket residence,” he said, picking up the phone.  “Stan speaking.”

“Stanley, good, I- I need your help,” Ford’s voice said desperately. Stan pinched the bridge of his nose.

“What did you do this time?”

“Really?  The last two times you needed my help, it was ‘cause ya made a deal with a demon or weren’t observing proper lab safety.”

“I disagree with Angie’s assessment of my behavior in the lab.”

“She’s got a PhD, too, Ford.  And I trust her a bit more with science, since she’s never grown wings.”

“Despite you calling her your angel,” Ford muttered.  Stan flushed.  During his last visit, Ford had overheard Stan trying out new pet names for Angie.  And he refused to let Stan live it down.

“All right, guess ya don’t need my help, then,” Stan said briskly.

“No, wait!  I- I really do,” Ford said quickly.  “But it’s not because of something affecting me.  It’s Tate.”  That got Stan’s attention.  He straightened.

“Did another supernatural whatsit try to adopt him?” he asked.

“He claims it’s the flu, but his symptoms don’t align with influenza.” Ford’s panic was evident in his voice. Stan could picture Ford running his hands through his hair, practically pulling it out in distress.  “He also says he’s had it before!  Stanley, what’s-”

“Geez, Sixer, calm down,” Stan said, exasperated.  “Kids get sick all the time.  Don’t you remember how often we puked our guts up when we were Tate’s age?”

“Look, it’s probably nothing.  Just ask Fidds what to do.”

“A conference.”  Ford’s voice rose in pitch.  “Stanley, it’s the first time I’ve been left in charge of Tate on my own!”

“Really?” Stan asked.  “He’s lived in Gravity Falls with you and Fidds for a year.”  Ford spluttered for a few moments.

“I- his ex-step-mother doesn’t have much faith in my childcare abilities, and she still has partial custody of him, so legally she has a say in who watches him.”

“Unfortunately, yes.  Stanley, I don’t know what to do, what if Tate’s seriously ill?  He’s clearly delirious if he’s claiming he has influenza and he’s vomiting,” Ford said in a rush.  Stan raised an eyebrow.

“Ford.  He doesn’t have the actual flu.”

“Of course not, his symptoms-”

#I've said it before and I'll say it again: dad Stan is best Stan, #DAD STAN IS BEST STAN HE'S SO QUALITY, #that man was MEANT to be a dad, #Stanley Pines, #Stanford Pines, #Stay at Home Stan AU, #ficlet, #my writing, #my stuff, #speecher speaks
9 notes · See All
pyretic-perfect-stormText

I don’t recall how many times I have seen this movie, it never ever disappoints. Up there as one of my all time favourites.

#a day in the life, #currently watching, #my stuff, #pyretic-perfect-storm, #almost famous
0 notes · See All
infamouslydorkyText

some expression practice. idk why gman was the subject but we’re here 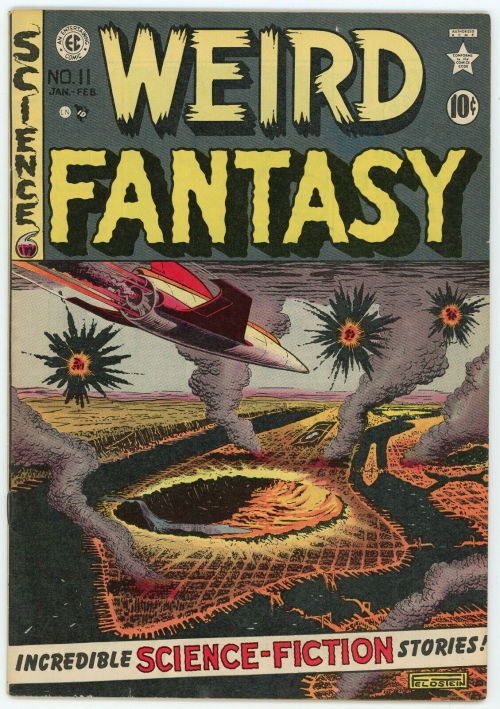