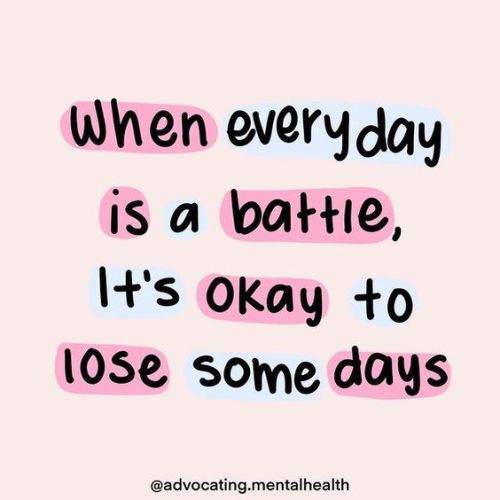 Is it okay/appropriate to make a post about your preferences/what you’re looking for in a caregiver?

With some help from Regressor!Peter Parker

I started writing the start of this and then kinda just ended up writing the whole thing before I decided to settle in time for bed, anyways…

I hope you enjoy this! I had alot of fun writing this!

It wasn’t a good day today ,you finally had enough, you curled up in the Avengers tower clutching onto a pillow in the living room as you fought the urge to cry .

Tears threatened to fall as you heard footsteps approaching , clenching your eyes shut you let the tears fall with a small sob alerting whoever it was that you were not okay.

“Hey…Hey , shhh it’s alright ..it’s okay” you heard the voice say it was somewhat low and sweet that’s when you knew who it was without even looking .

“S-Steve?” You asked unsure of your assumption for a moment until you heard their voice again  .

“Yeah …I’m right here Y/N” he said gently as he sat beside you on the couch .

You looked up happy to see him but you frowned, still feeling a bit blue.

His heart ached as he saw your eyes red and puffy from crying. He hated seeing you upset like this and he wanted to help in any way he could. “ Wanna tell me what’s Wrong kiddo?” He asked softly in case you didn’t want to talk about it .

You sighed softly as you explained “had a bad day …” you sniffled once more causing Steve to grab a tissue from the table and hand it to you.

As you blew your nose and dried your eyes Steve rubbed your back gently he could tell by the small sentences and your body language that you were slowly regressing.

“Have you regressed in a while ?” He asked gently still making sure he wasn’t pushing you as his tone stayed soft with no judgement.

Shaking your head you mumbled “ No ..not for long time …probably why I’m sad …” you looked up at Steve seeing comfort in his eyes.

He sighed softly thinking of a way to help then he smirked gently “ Well how about you and Peter can go and play together ?, Does that sound fun?” He suggested.

Your eyes lit up at the mention of Peter he was always the best playmate nodding your head enthusiastically you voiced your acceptance" Yeah Please !, Sounds really fun!“.

Steve smiled warmly happy he was able to cheer you up , he thought of something else that would make you giggle with glee .

Gently he picked you up and put you over his shoulders so he could give you a piggyback ride this made you super giddy as you held on tight.

The two of you walked around the tower in search of the regressed spiderling  there was one place where you’d be able to find him , the playroom of course made just for regressors .

The room was a baby blue and had colourful decorations with cartoon characters and toys and games as far as the eye could see and there Peter was sitting in the room on the floor playing with the toys in the toybox .

Steve smirked as he called on the boy softly ” Hey Peter I’ve brought a friend with me !“ He said, catching the young avengers attention .

Eyes wide Peter dropped his pacifier from his mouth in awe "woah! Y/N !” He said as he raced over to Steve and yourself.

You waved softly “Hi Peter!” You giggled happily as Steve looked up at you then back at Peter.

“Wanna Play?” Peter asked as he held out a toy to you, one of your favourite toys, this made you squirm, gently kicking your legs signalling Steve to put you down to the ground .

“Alright alright I’m setting you down, hold your horses there kiddo” Steve chuckled, happy to see you excited to play and be carefree once more .

As you were set down you grabbed Steve into a tight hug almost knocking the wind out of him in surprise.

“Thanks Steve!” You said sweetly, enjoying the hug .

“Of course Y/N, Anytime Sweetheart” Steve said sincerely as he rubbed your back comfortingly not letting go in case you needed more time to hug him .

You pulled back gently with a warm smile before turning back to Peter accepting the toy as you two started playing .

Steve sat down on one of the couches and watched the pair of you play until all the blues went away.

My cat decided to interrupt a war meeting XD

She was careful not to knock any of them over, and I gave her lots of scritches.

I have iced tea in my sippy. I am holding my fluffiest stuffies and listening to cute bgm. Life is good. 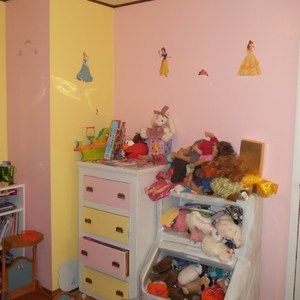 As I prepare to move into my new apartment, I’ve been thinking about selling my Build-a-bears as I won’t really have a place to display them anymore and would love for them to go to new, loving homes!

They are all in like new condition (have only ever been displayed since I got them as a little girl) and have complete outfits with accessories. I would be happy to post pictures if people are interested in adopting a new friend but wanted to get some advice about how to do this sort of thing/if people are interested!

Would love to hear what you all think! <3

N/FW blogs are okay to reblog and like, but please don’t further interact with me or my followers!

This symbol will be exchanged with 💐 when there are also multiple shades of brown hair available.

🤚🏾 right colour of the palm

You can also change the name to fit your own!

pixel dating sim maker
* Currently a WIP! * A dating sim character creator in a 16 bit style. Make a cute character! What you create is OK to use as a profile pict
Picrew

makowka character maker II
- for NON-COMMERCIAL USE only! you can't use it for advertising, album covers, book illustrations etc - you can use it as your profile pictu
Picrew

pixel friend!
!! CREDIT ME, PLEASE !! >> NO COMMERCIAL USE << hello! another picrew from the one and only! f2u as long as you credit me :)! some op
Picrew

goober maker
wanna know what its like to have friends? well me too but in the meantime design ur dream friends or any old random goober using goober make
Picrew

One day at a time

hii !! i had the most fun night spending time with my cg !! and a got a new stuffie yesterday !!!

27. My favorite tv show character is peridot from steven universe !!! Shes so cute and super smart !!

I got the Sanrio posters! They’re so cute!

Group chat for regressors 25 and over?

Would anyone be interested? Please comment. I thought we could come up with our own tumblr tag, you know for older regressors. Anyone 20 and over will be allowed but 25 and over is very welcome.

I wuv my mommy💚

Hi everyone! I will be starting a paci and etc shop in 2 months and could really use your support with donations since my job isn’t giving me enough hours to pay for everything! If you can’t donate pls share the link to people that can! And donation no matter how small is accepted! My goal is $200. Thank you for your time! Also my shop name on Instagram is: localnekowaifu_shop! The link is this: https://www.gofundme.com/f/funds-for-my-little-shop?utm_source=customer&utm_medium=copy_link_all&utm_campaign=p_cp+share-sheet 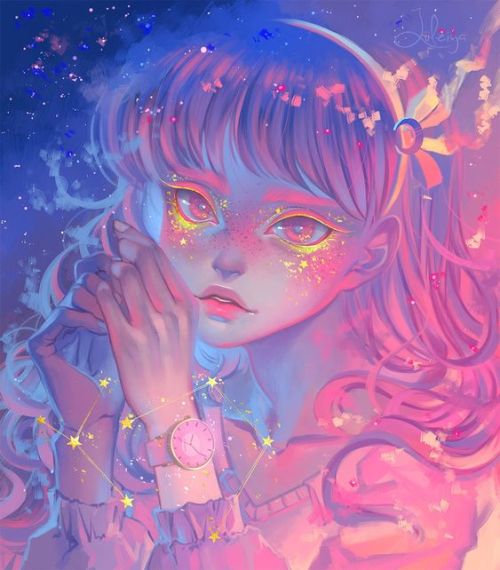