I’m watching best of AH march and was reminded of ryan shooting their own car in cod warzone - but to be fair, the car DID move forward and I’m still baffled by it

#like hes so right, #the car moved, #as if someone was inside, #wtff lmaooo, #achievement hunter, #ryan haywood, #me
3 notes · See All
attic-saltsText

A little shameless self indulgence instead of doing my homework

Does anybody know the Off Topic that Ryan takes a shot during? I need it for some writing references but I don’t know the episode.

#ah, #achievement hunter, #fahc, #geoff ramsey, #ryan haywood, #if someone came up to me in a silly little hat, #offering me a job in murder that pays well, #then i'd be a fool to turn them down
15 notes · See All
lunarlover12Text

Jeremy narrowed his eyes at the retreating form. His gun was held up, aimed at the small of the other’s leather clad back, aim unwavering. There was a burst of static from his radio attached onto his uniform and he instinctively turned his head to listen to the police chatter.

He had a clear shot.

Why wasn’t he shooting?

The masked figure glanced over his shoulder and gave a two fingered salute as he climbed onto the motorcycle waiting for him. Jeremy’s finger tightened around the trigger but didn’t pull it all the way back. And then the engine revved and the Vagabond disappeared into the street.

Numbly, he brought a hand up to his radio. “I lost him,” he said.

Jeremy grinned wickedly as he roughly turned the wheel of his car. The tires screeched a bit but he paid no mind. The motorcycle ahead of him weaved in between traffic and the Vagabond kept looking back as if challenging Jeremy to keep up. And Jeremy never backed down from a challenge. He honked his horn at a car as they refused to move over, swerving around them the moment he had enough room to do so. The Vagabond turned into an alleyway and Jeremy was quick to follow. He had to slam on his brakes, however, when he realized it was too narrow for his car to squeeze through.

He unbuckled himself then darted out of the car to rush forward on foot. There, just ahead of him, Vagabond sat on his motorcycle. One leg was kicked out to keep the bike upright while he seemingly waited for Jeremy. The cop brought out his gun from its holster as he slowed his movements. “Having fun, Officer Dooley?” Vagabond asked with a smile clear in his voice even if Jeremy couldn’t see it.

“Oh, I’m having a blast.” He quipped back with a grin, pulling his gun up to aim at the criminal who sat still.

Why wasn’t he moving?

“You know,” Vagabond mused with a bit of a hum, “this would be much more fun if you were riding alongside me.” Jeremy frowned at that and narrowed his eyes.

“Now why on earth would I do that?” He couldn’t help but question, inching forward.

Vagabond merely laughed, his mask muffling the sound a little but it still made Jeremy’s stomach tighten uncomfortably. He shifted on his perch on the bike before speaking. “Look at how much fun we’re having on opposing sides! Imagine the chaos we could cause together!” Jeremy raised an eyebrow.

“Are you- Are you hitting on me right now?” He asked incredulously. He watched as Vagabond’s blue eyes dropped down before dragging them back up to his face in such a predatory way that it sent chills down Jeremy’s spine. He wanted to say something else but he was pretty sure his voice wouldn’t work. Instead, he opted to step closer. Vagabond’s eyes glanced down at the movement but he didn’t react other than that.

“Now’s as good a time as any.” He chuckled lowly. And, okay, wow. That was.. wow, that was hot. The sound made Jeremy’s stomach twist and those chills came back with a vengeance. He gulped and he was pretty sure those piercing blue eyes darted down to his throat as he did so. When they came back up to meet his, there was something hungry in them.

God what was his body doing?

A shiver went through him and it helped rock the fog from his mind as his grip tightened on the gun once more. Vagabond looked away from him as the sound of approaching sirens got closer before they shot back to him. Then he sighed as he revved the engine of the bike. “Next time, Dooley,” he said with the signature two finger salute.

#luna writes, #thought for the night, #tftn, #cop!jeremy, #I've been *feeling* this wip lately, #but don't have the energy to write it, #so instead I need validation lmao, #so validate me, #please, #jeremwood, #fahc au, #jeremy dooley, #Ryan Haywood
23 notes · See All
whorenerdkingPhoto 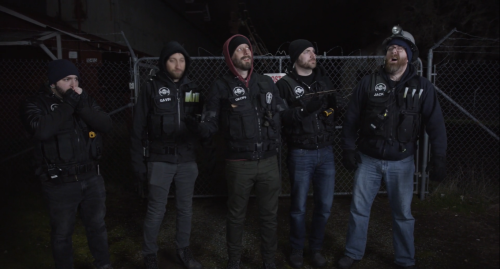 #achievement hunter, #ah, #jack pattillo, #gavin free, #jeremy dooley, #ryan haywood, #geoff ramsey, #michael jones, #lindsay jones, #fiona nova, #alfredo diaz, #trevor collins, #matt bragg, #video, #my post, #theyve just really made me laugh a lot the past year or so ive really started watching their vidoes, #plus i like making silly videos like that, #and the new software?? its so fucking streamlined i love it, #god it was hard to find all these clips, #i think theres like, #at least sixty diff videos in that? i had 70 clips i think but i reused from some vids a few times, #idk this was just fun to do
167 notes · See All
misstvheadVideo

my first ever achievement hunter fan animation!! it’s pretty rough but it was really fun to make! i hope you guys like it!!

I’m so proud to be a member of this community 😊😁

Alfredo: As a two time ydyd champ, I should’ve got a buy(?) week (Cue Michael telling him to shut up before giving a chuckle) - or somethin’.

Cue a bit of convo before Ryan speaks up

Everyone just chimes in, giving signs of approval and agreeing.

Ryan: No one’s gonna take that away from you.

Lindsay: You’re right Ryan. They can’t take that away from me. 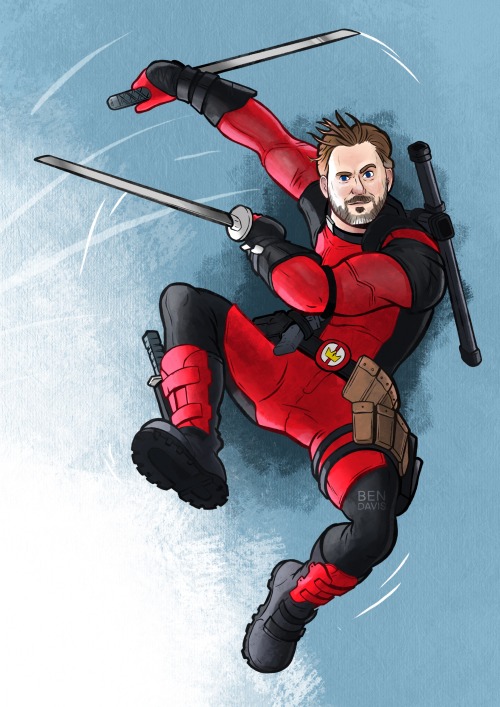 #ryan haywood, #deadpool, #ahfanart, #achivement haunter, #people openers, #He wants Kolaches and will stab to get them
172 notes · See All
nebraska-is-a-mythText

I’m just counting down to YDYD 3, that is litteraly the most exiting thing in my life right now.

#achievement hunter minecraft, #achievement hunter, #ydyd, #geoff ramsey, #jack pattillo, #ryan haywood, #michael jones, #gavin free, #jeremy dooley, #alfredo diaz, #trevor collins, #please let fiona be in it, #lindsay jones, #like i know she dosent really like mc but I love her so much plz, #god if your out their please do this for me
22 notes · See All
prince-callyPhoto 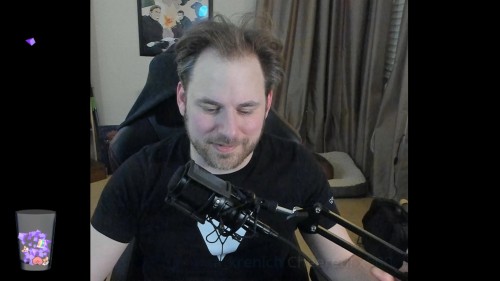 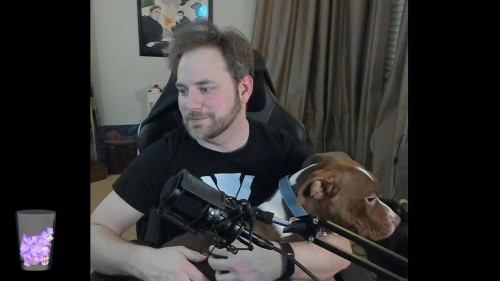 Ryan in the AH office : would stab someone for a diet coke and not think twice .

Ryan during his streams : sits on floor and makes car noises

That brow raise tho 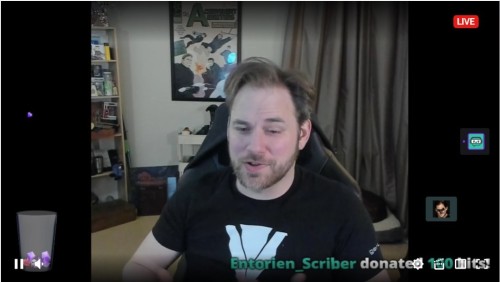