Regina, Snow & Tupperware, a saga written by me & @loboselinaistrash

—Once Upon a Time, “Queen of Hearts”

R : Don’t scream in the house.

E : Oh you are here. *Emma come in the kitchen and come in the back of her wife* You had a good day?

R : No. *shout out* Your mother came and drove me crazy during one hour, for hers littles birds! And the storekeeper are all incompetent! I hate all this town!

E : And the sheriff?

R : She is the only one to be skilful, a little, but she didn’t work today, she was not here when i need her, she prefer her bed.

E : What can I do for you? I just want to make you happy.

#ouatedit, #once upon a time, #bbelcher, #userstream, #cinemapix, #tvandfilm, #jennifer morrison, #ginnifer goodwin, #mary margaret blanchard, #emma swan, #swan queen, #sd*, #mine*, #snow white, #first of all: i knooow lmao, #secondly just enjoy me turning everything into swen, #i know it's not her i don't need people telling me that, #but it sure looks like part of one of those swen fics i read :'D, #also s1 snow was not that bad i even liked her...
108 notes · See All
athenades87Link
In the Land of Blood and Apples Chapter 1, an once upon a time fanfic | FanFictionhttps://www.fanfiction.net/s/13540638/1/In-the-Land-of-Blood-and-Apples

This here ladies and gents was one of my most favorite fic’s that I ever wrote. However, it was 6 years long over due for a total rewrite. I am up to 5 chapters. It’s of all of our most favorite people Emma and Regina. Please take the time and re read my story along with its new spins.

Gifset per Episode: 4.17, Best Laid Plans
Your friend is going to be fine.

Emma Swan in every episode | 4x02 White Out

#ouatedit, #emmaswanedit, #ouat, #emma swan, #the duckling brigade, #season 4, #S04E02, #my edits, #emma swan in every episode, #it's been month since i've made a gifset for this meme, #but I'M BACK
37 notes · See All
of-princes-and-savagesPhoto 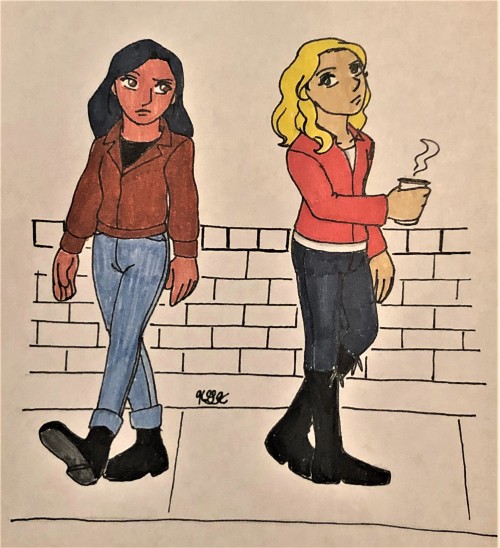 So I’ve been writing on this SwanQueen fanfic, that is based on the TV show Chuck. The ArtWork is a bit rough around the edges, but I’m quite proud. Reblog, but no Repost. Thank you! 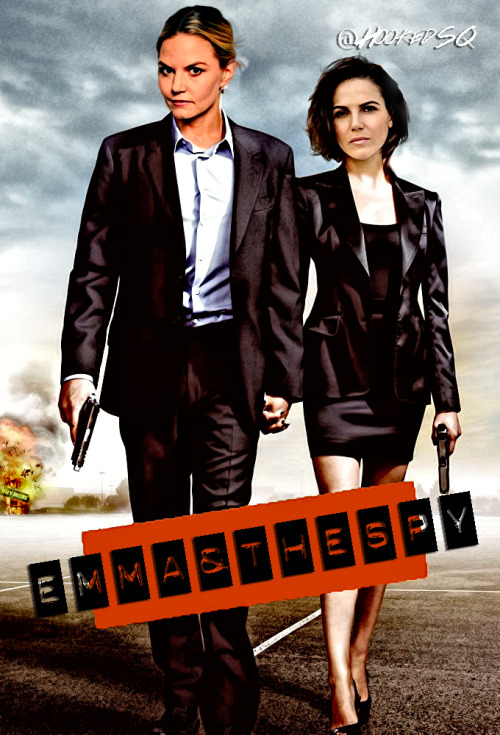 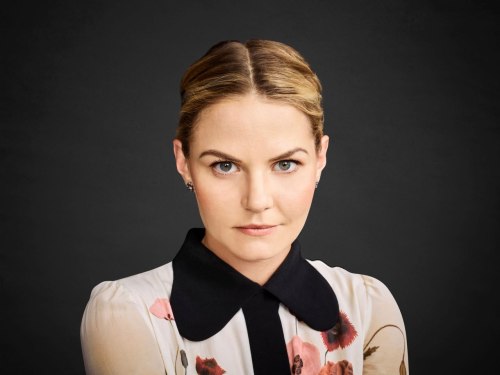 Notes: Hope y’all are having a good week! Just a little more angst, but I promise good things are coming!

The Royal Family had an early start the next morning with a tour of the village, an address to the people, and a dinner with the nearby lords and ladies. Personally, Emma would rather be on the battlefield again rather than do this. She loved seeing her people, but speaking to a crowd was not her favorite and the lords are about as exciting as toast. Not to mention she would have to spend the day with Killian and right now she wanted nothing to do with him. She was still furious with him. He never returned to the ball last night. Which she was fine with, he could go skulk and think about what he had done. Emma would have to play nice with him and put on a pretty face for everyone. To limit her exposure to him she took breakfast in her chambers that morning. After she dressed for the day in a simple white dress Leo came to fetch her,

“Are you hiding from him?” He asked in lieu of a greeting.

“No, not hiding. I didn’t really feel like seeing him. I’m already going to have to spend the day with him.” She rolled her eyes.

“If it’s any consolation he looked miserable at breakfast, maybe you should talk to him.” He shrugged. 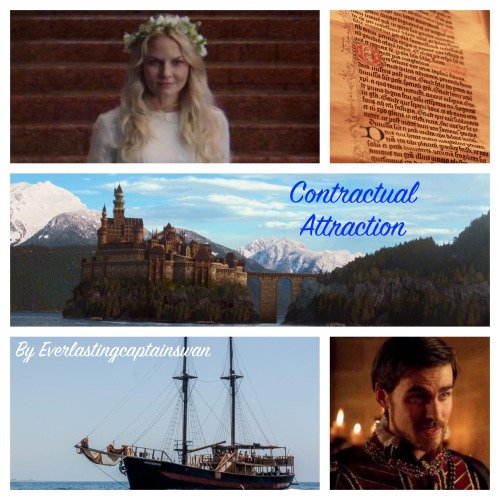