Did someone say Ferrari in red?? 🔺 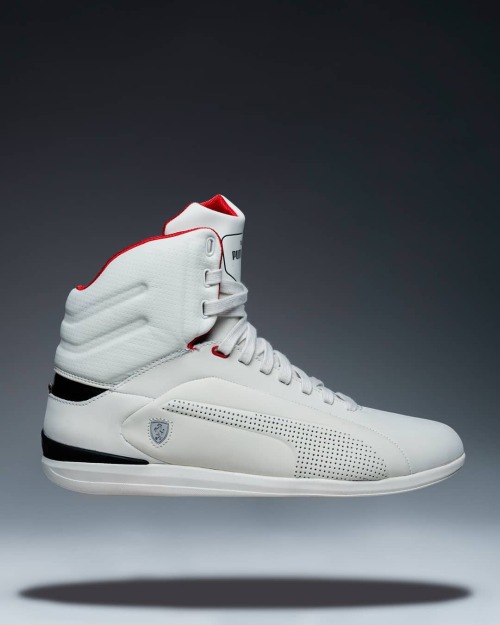 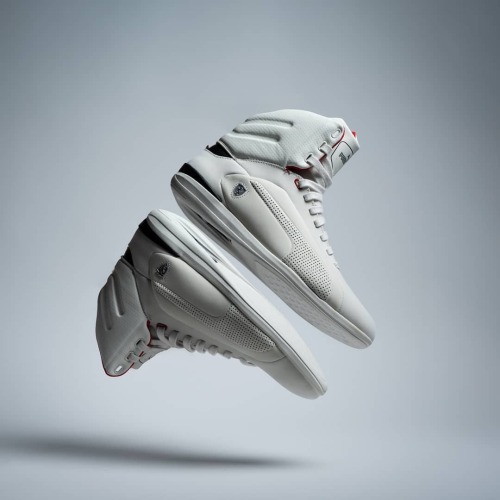 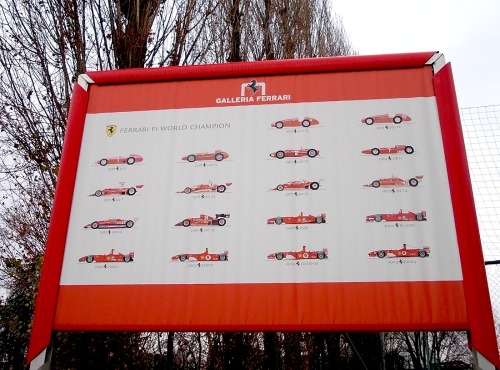 A Ferrari F40 staring down the barrel ;)

Moving on now from the 2019 Adirondack Nationals, to a visit to Bentley Gold Coast in March of that year. Yep, 2 years later and I am finally getting around to posting these shots. Good thing I crammed in some busy seasons before Covid happened! Here’s a Ferrari FF parked out front. 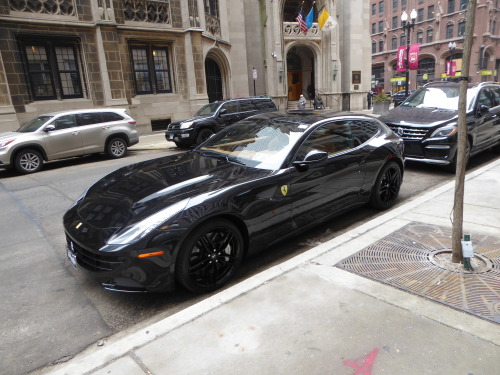 The final incarnation of the famous Colombo-designed engine, the 275’s 3.3 liter twin-cam V-12 was rated at 260 HP in the spyder and 280 HP in the berlinetta. Both cars employed a rear-mounted 5-speed gearbox in unit with the rear axle. The solidly mounted unit allowed fully independent rear suspension, therefore making the 275 the first street Ferrari utilizing that layout, comprising unequal length A-arms, coil springs, tube shock absorbers and 4-wheel disc brakes.

The 275 GTB was designed for both the road and the race track, and could be ordered with either three Weber 2-barrel carburetors or six, which increased the horsepower rating to 300; either way, the 275 GTB was homologated for FIA competition. Customers could also order the Scaglietti-built body in steel and aluminum or all aluminum, the latter instantly identifiable by narrow creases at the top of the A-pillars. Today the alloy-bodied “Longnose” 275 GTB is the most highly valued variation of the model.

The 1966 275 GTB offered here is serial number 08143, a fully-documented factory alloy Longnose version retaining its original matching-numbers three-carburetor V-12 engine and drivetrain. Sold new in Rome, Italy (the original dealer sticker from MOTOR s.a.s. ROMA is still on the rear glass), it was ordered in Argento (Silver) with a Black leather interior and alloy wheels. In 1974 it was offered for sale for the first time refinished in Red, and has remained in that color ever since.

S/N 08143 was reconditioned and detailed in 2011. The original V-12 engine was completely rebuilt by Ferrari expert John Hajduk, whose Motorkraft USA has maintained the car since 2007, and final sorting and chassis detailing were performed by Chris Campbell of Vintage Connection in Oklahoma City. Their combined talents resulted in the car being awarded Best In Class, Sports Cars 1960-1973 at the Concours d'Elegance of Texas. 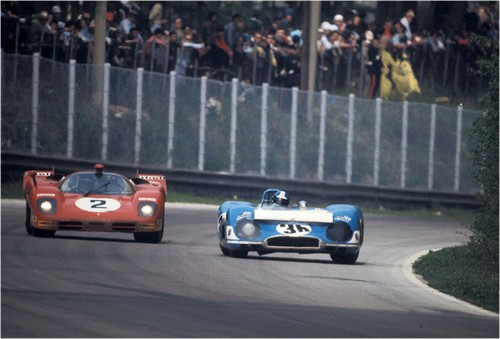 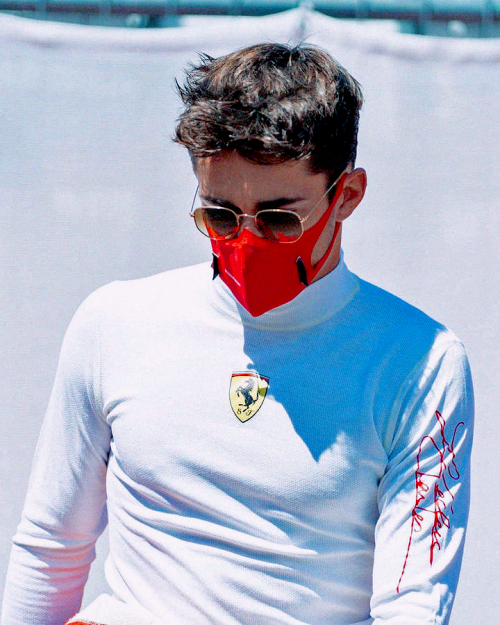 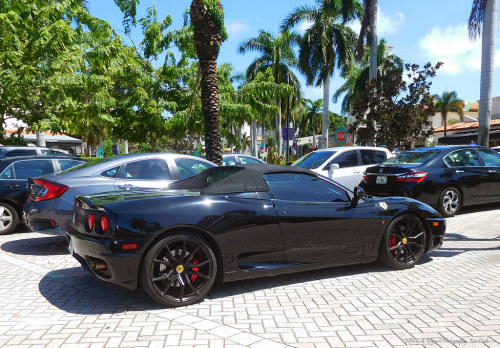 Some old cars to brighten your day!! ☀️