Tumgir
AboutPrivacy Policy
AboutPrivacy Policy
Visit Blog
Explore Tumblr blogs with no restrictions, modern design and the best experience.
Fun Fact
Pressing J while looking at a Tumblr blog or home feed will scroll up on the page, pressing K will scroll down. This is helpful considering a lot of the Tumblrs feature infinite scrolling.
Trending Blogs
#fireheart
ardenultra
Text

actually. evil firestar au where he joins the clans but hates how they treat loners and kittypets so makes friends and gathers a bunch of non clan cats to eradicate or at least chase the clans out. he’s the endgame villain and kind of takes the place of scourge

no doubt about it!

Please take my survey to help me make the decisions of the WC adaptation! It’s a short survey, and I’d really appreciate your feedback!ᕦ(ò_óˇ)ᕤ

<first> <prev> You are here

I swear I keep drawing Fireheart and Sandstorm like they’re apprentices and not near-adults. Halp.

⚠️ A bit of a gore warning for this one ⚠️

I think the next page will be the last

We all knew I was lying when I said I’ll post more often, I’m so sorry xD

Or read whatever you missed from the Masterlist

The stars were flickering in the moonless sky as the group of friends lied sprawled on the grass, empty cans of soda littering the space and loose papers and notebooks long forgotten on the table only a few steps away.

“What a beautiful night,” Thea said, her head resting on Kaya’s lap.

Sam glanced at his watch and got his phone out of the pocket of his black jeans. Celaena hadn’t texted all night, and he knew there was no point expecting her to, but she could at least reply to his texts. He typed another quick message wondering how the fight had ended and put the phone away. 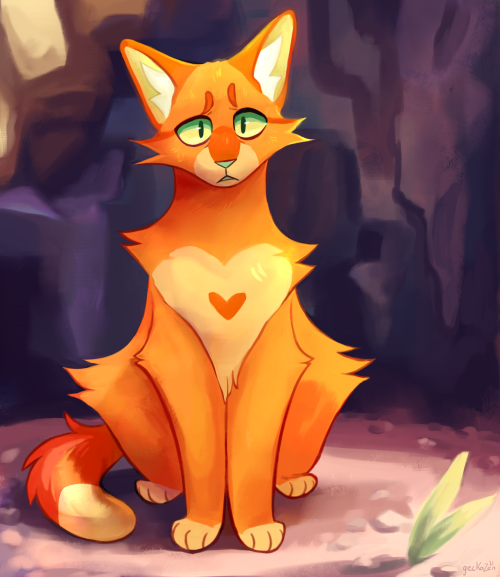 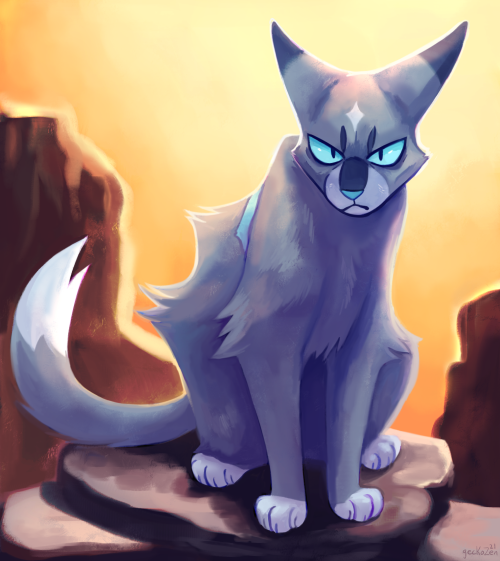 Another low effort post, sorry I’m still working on the next page of the comic

For anyone who’s new, Scorchedclaw is my version of Fireheart who’s mother is Yellowfang

I head canon that Longtail is one of the tallest people in Thunderclan, at least in the Human AU. He is a lanky bitch tho so it doesn’t really make him intimidating. There are a few characters taller than him tho, like Tigerclaw (226 cm) and Lionheart (208 cm)

For people worried about the age gap they have in canon and in the series- y'all should chill a bit.

C) Age gap relationships are canon and they’re everywhere, Goldenflower and Tigerclaw. Ferncloud and Dustpelt, Thornclaw and Blossomfall, so honestly as long as they’re both warriors/adults I couldn’t care less

D) I love me some enemies to lovers

Might do another one of these with other characters 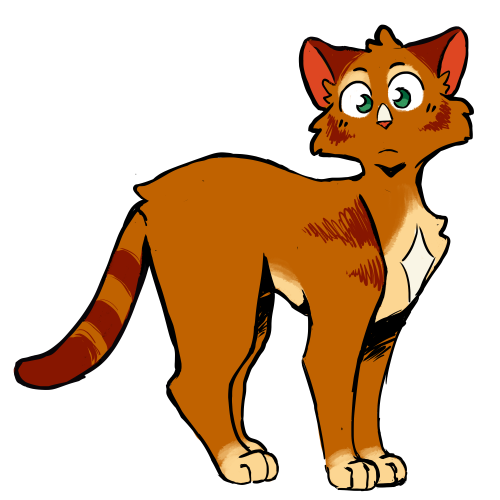 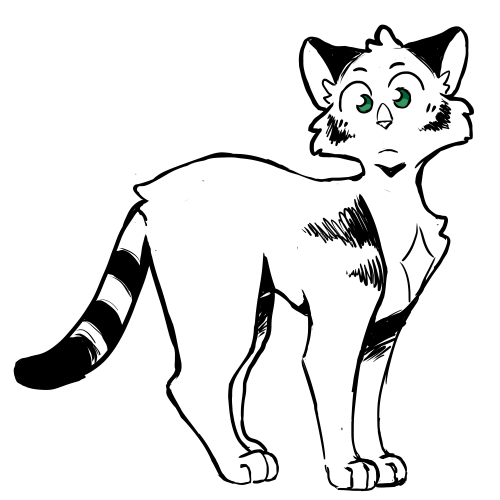 So I did this to play around with shading, lighting, and settings. I actually think it turned out pretty good.

I picked Firestar/Fireheart because why not. I just felt like drawing him.

SWIFT IS SMILING THIS IS WEIRD. 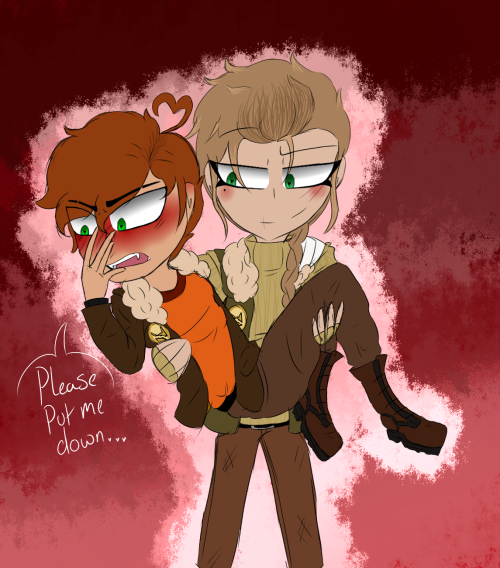 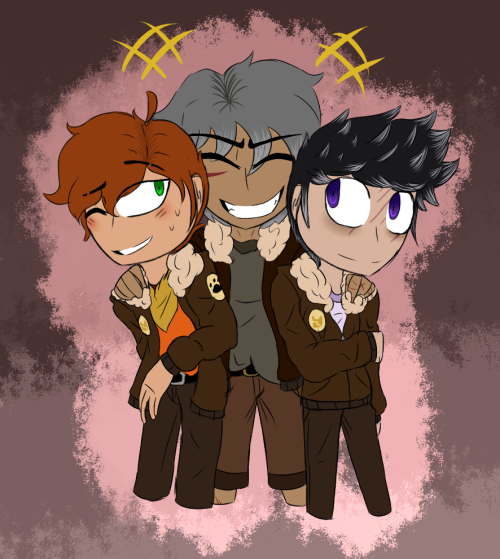 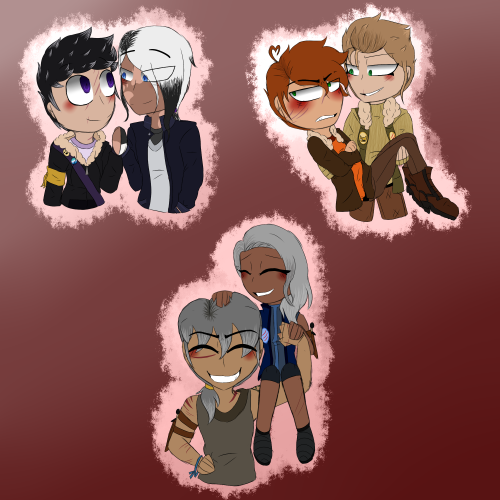 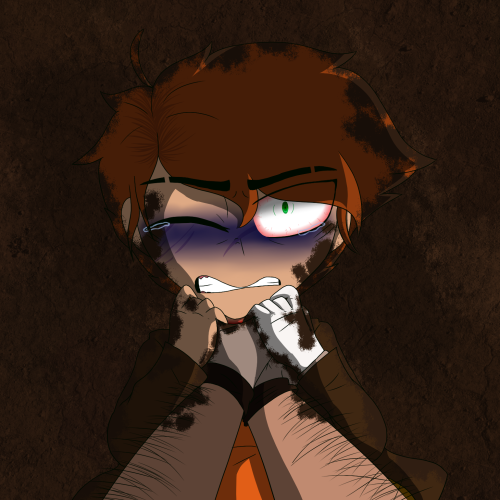 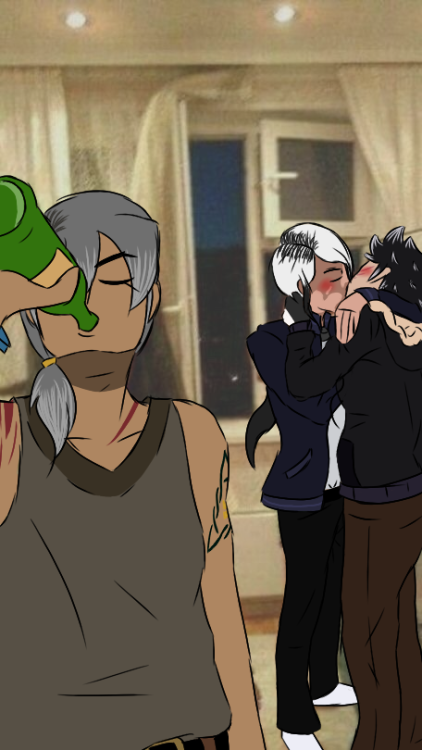 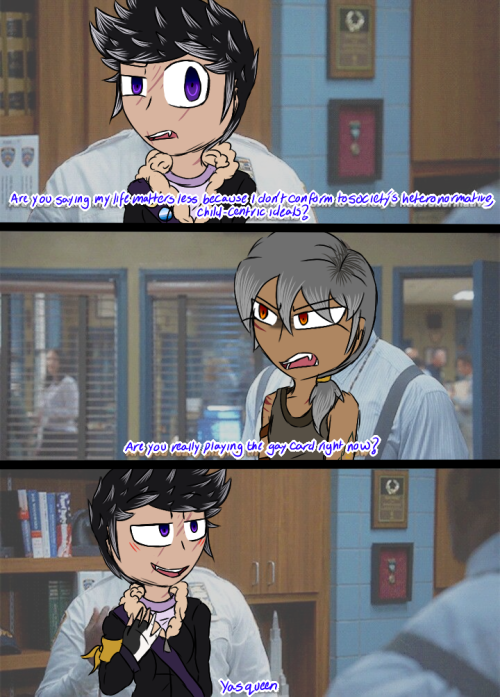 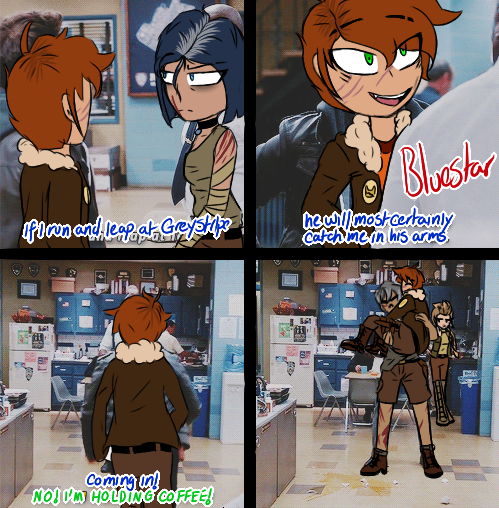 #drawing#Fanart#doodle#meme#au#humanization#Warriors#Warrior Cats#firestar#fireheart#greystripe#graystripe#ravenpaw#barley#sandstorm#silverstream#bluestar#idk why i made an au for a book series i havent read in six years...
5 notes
sage-warrior-cats
Text

1. “When I was a child down in South Caroline, Soon as Saturday sun went on down.”

Squirrelpaw and leafpaw looking up excited at sandstorm and fire, fire and sand lick their foreheads good-bye leaving to a gathering.

2. My folks and sister would go and leave me home all alone, Going to that big square dance in town.”

Shot of the clan walking into the gathering, then a shot of the deputies at the roots then up at the leaders (firestar, leopardstar, blackstar, and tallstar)

3. “Well my old radio would play that old opry show, So I never got lonesome or blue. I’d fall asleep in my chair and dream that I was right there, Just singing the whole night through.”

Leafpaw and Squirrelpaw talking to brambleclaw about the gathering, them laughing and having a good time.

4. “When my folks would come home, they’d be humming a song,

Mama’d smile and say: ‘Child, don’t you know, There ain’t a thing in this world to make you fall in love girl, Like the San Antonio Stroll?’ .”

Sandstorm and firestar walking back into camp. Sandstorm talking to squirrel and leaf, then sand looks lovingly towards firestar standing on high rock.

5. Well the day finally come when my mama said, ‘Hun, It’s ‘bout time you came with us as well.’ Well, I had me a time, yes, I danced all the night, Till they rang that ol’ cracked-midnight bell.

Squirrel and Leaf go to their first gathering.

6. Then the lights went down low, the fiddler picked up his bow, And he played something stately and slow.

Leafpaw sees mothwing for the first time and mothwing turns and smiles.

7. And my sister Eileen and her husband-to-be, They held hands and began to stroll.

Leafpool and Moth walking to the riverclan border at night, then sitting next to each other with their tails intertwined.

8. I’ve been away for a while, but it still brings a smile, When I think of the way that it goes.

Squirrelflight and the others traveling to the horse barn. She meets daisy and starts talking to her.

9. Now I’ll sing it to you just so we both can do, That old San Antonio Stroll.

Squirrel singing to Daisy in the camp, then them dancing in a clearing, with other couples dancing around them in the same way.

10. Yes, I’ll sing it to you just so we all can do, That old San Antonio Stroll.

I heavily referenced other pixel art so this isn’t exactly original but I mostly just use them to decorate my closet, might make Scorch too when I feel like it

Go read simpler times right now! go read it! it’s very good in many ways that i can’t even describe

thought itd be fun to do @jayie-the-hufflepuff’s tpb design challenge with my own, since i just made graystripes c;

i love drawing my designs so i might do another one