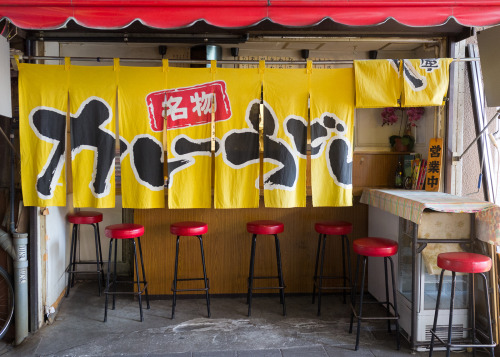 MIHO HATORI @ Ginza Sony Park from February
It was my first time seeing #MihoHatori live & wow was she amazing! I’ve been a fan since the #CiboMatto days, what a #legend
Unfortunately I don’t remember what she said the title of this song is but it’s beautiful & her voice is soothing over that sick beat. It gave me goosebumps sitting there in awe. So cool.
#Ginza #Tokyo #Japan #Talented #GoodMusic #GinzaSonyPark
https://www.instagram.com/p/B-j7rxKgn8b/?igshid=1iluez9f92qji 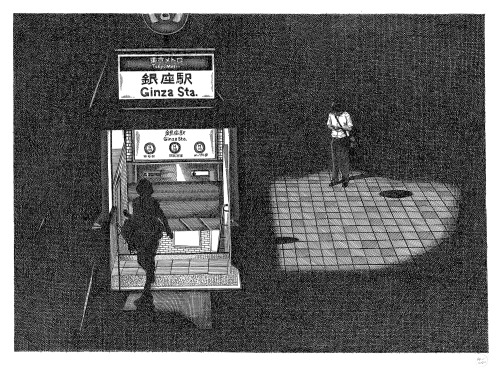 “But… mew-chan has been with me for years…” He doesn’t know what to do.. Mew-chan is a comfort for him but… but people want to destroy it so badly…. 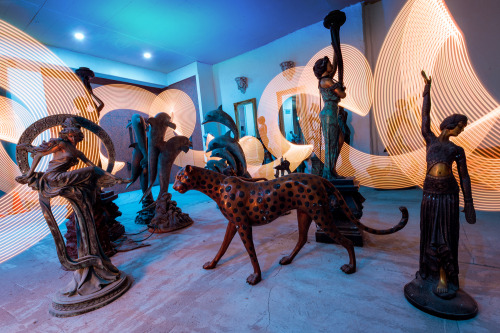 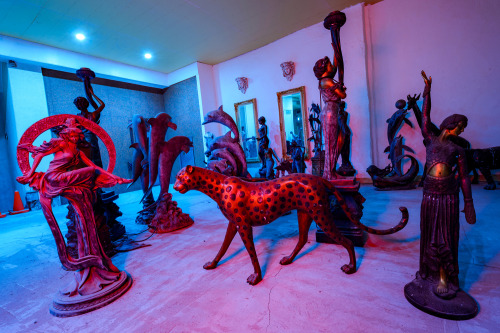 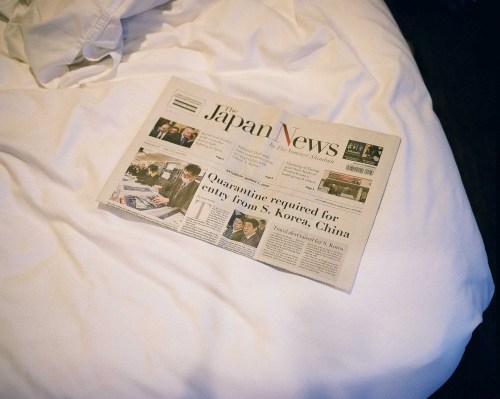 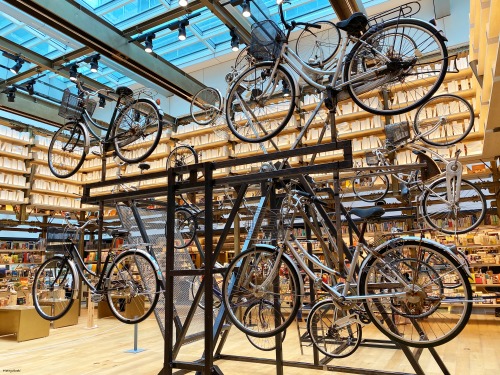 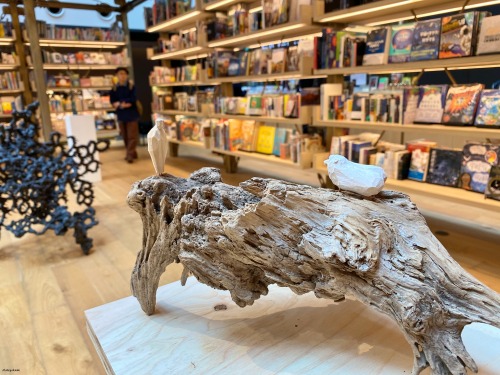 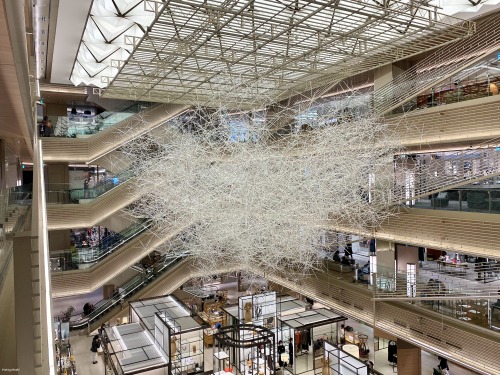 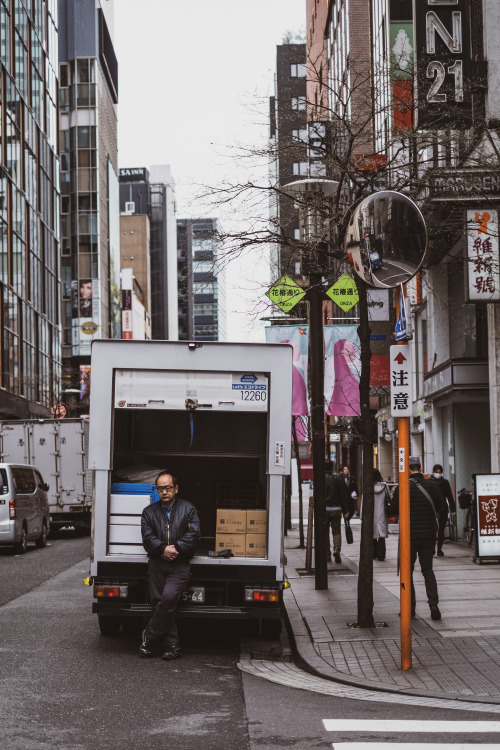 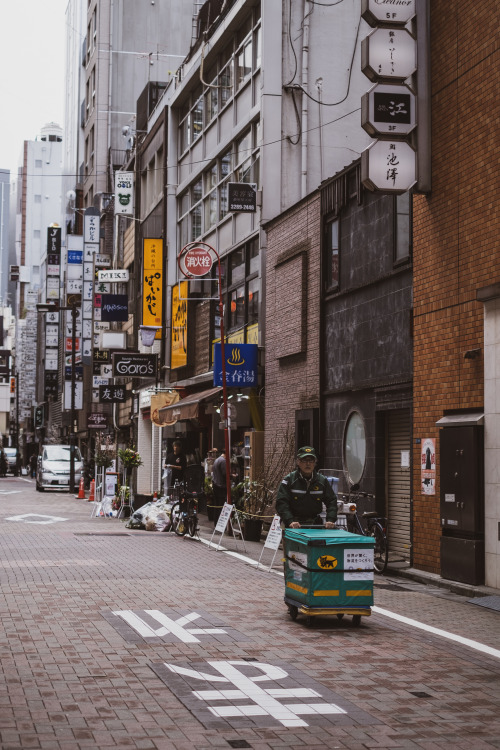 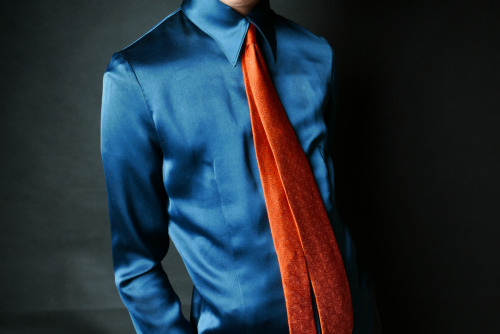 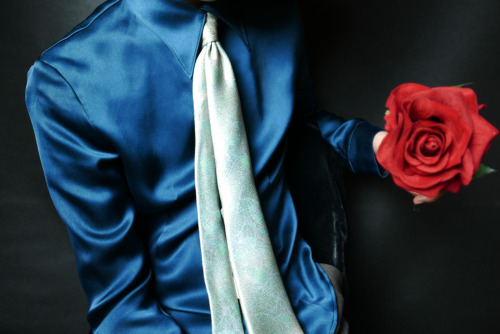 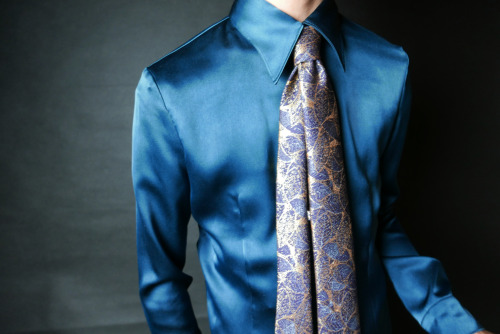 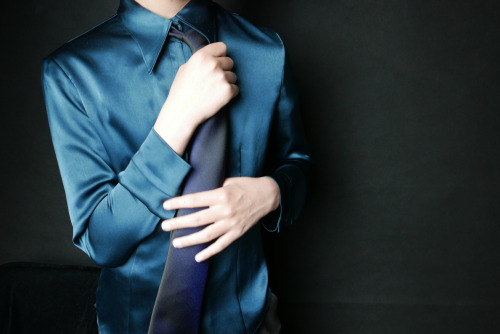 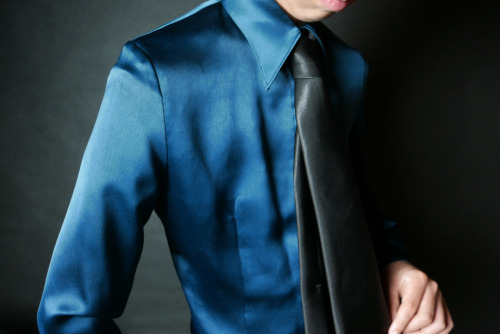 disclaimer! cursing + i know nothing about where everything is tokyo, so don’t bash me if i get some places wrong :’)

kim namjoon woke up to the sound of car horns and cold air.

it was november, and these days, he was never certain where he’d wake up every morning. usually, he’d have to get up and check where he was, as he flew so much that he could never keep track.

but this place, this city, he was certain. it was tokyo.

tokyo was similar to seoul, but there was just something about the place that drew him back. he couldn’t quite put a finger on it.

namjoon sat up straight to get a hold of his surroundings. last time he checked, he was rooming with taehyung for the entirety of their stay in tokyo, and that their hotel room didn’t contain a spotless kitchen or dining corner. the sun’s morning rays shone brightly on the thick, white bedding through the large window pane placed right next to the queen-sized bed.

namjoon looked down at himself. he was still wearing his clothes from yesterday’s concert. sweaty. he then got out of the bed after realizing that the sheets were too clean to even stand one more second of his presence.

looking around, everything was white. the only sources of colour in the room were the succulent plants kept in white pots on the shelf by the television and the fluffy grey rug underneath the bed. but is grey even a colour?

namjoon searched for his belongings, careful not to touch anything in the room. anything. he checked on tabletops, chairs, shelves, drawers (he may or may not have opened an underwear drawer by accident), and cupboards, but nothing. he could only find his phone in his pockets, which stood strong at five percent battery. still, he continued to search.

while looking under the fluffy grey rug, a door opened behind him, a female voice following in japanese. 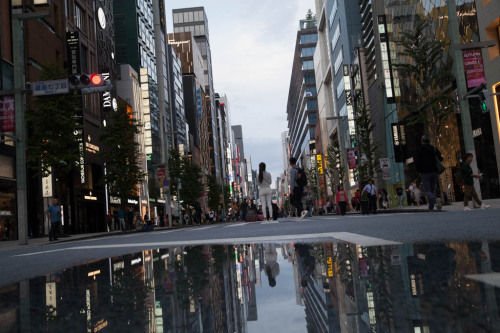 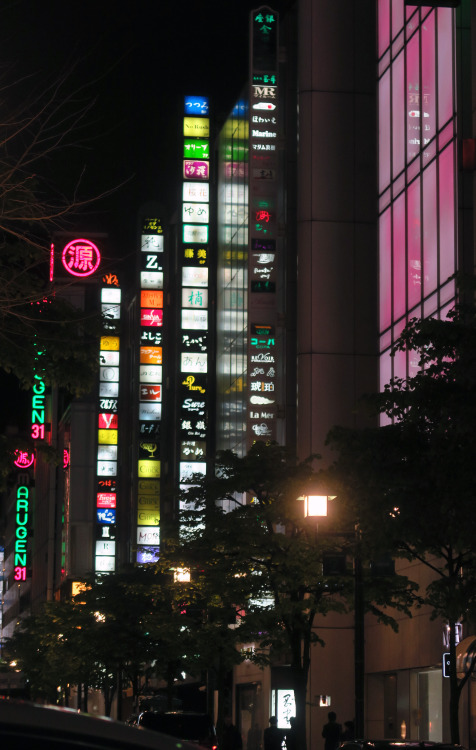