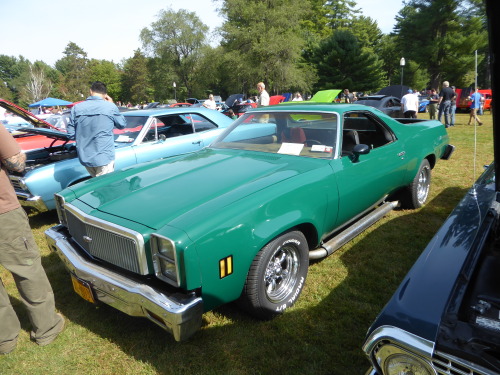 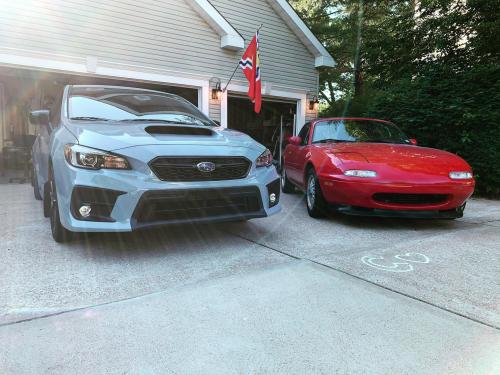 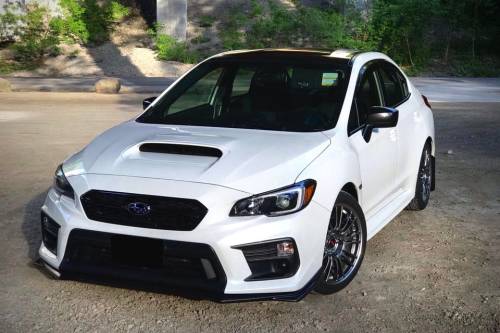 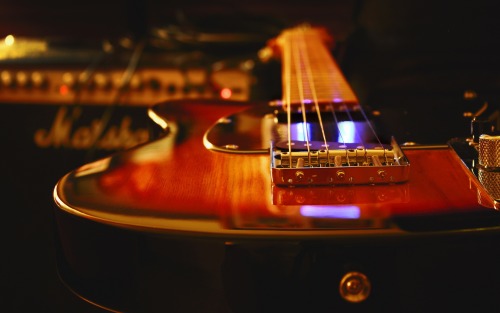 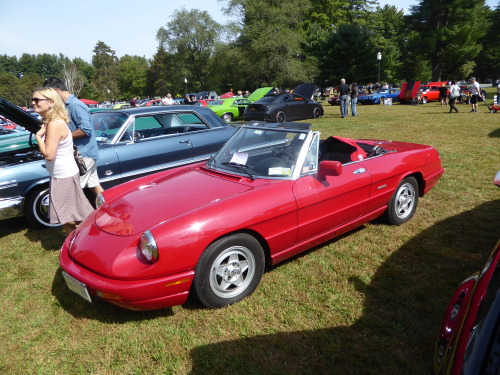 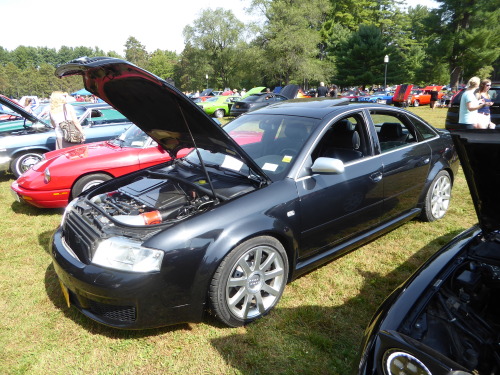 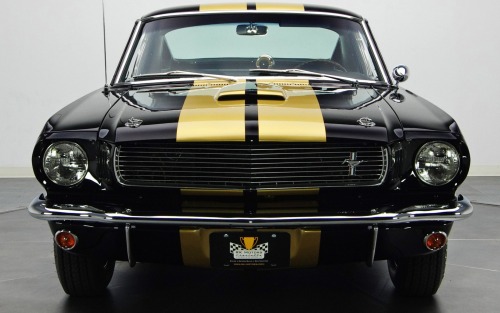 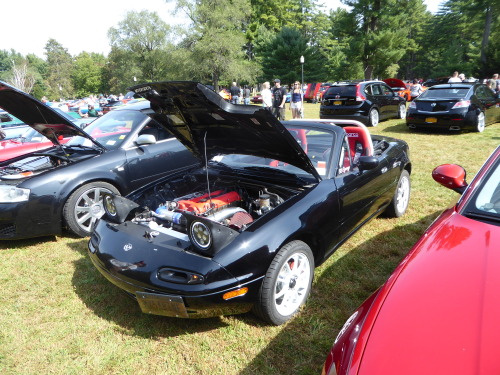 yep u guessed it, just got done playing the haunted carousel after shamefully putting off my 2020 replay so here are my general thoughts and feelings abt the characters, plot and really anything else i find interesting but is rly not that interesting. also spoilers so pls do not read if u haven’t played the game to completion!!!

thanks for reading if u even did and catch me next time in a kayak talking to whales!!!! bye 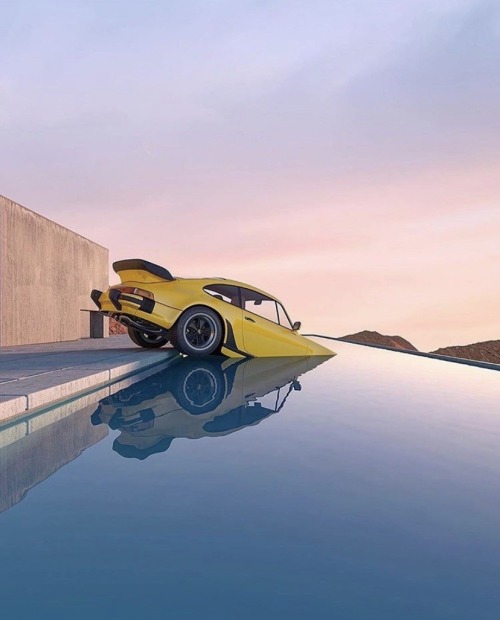